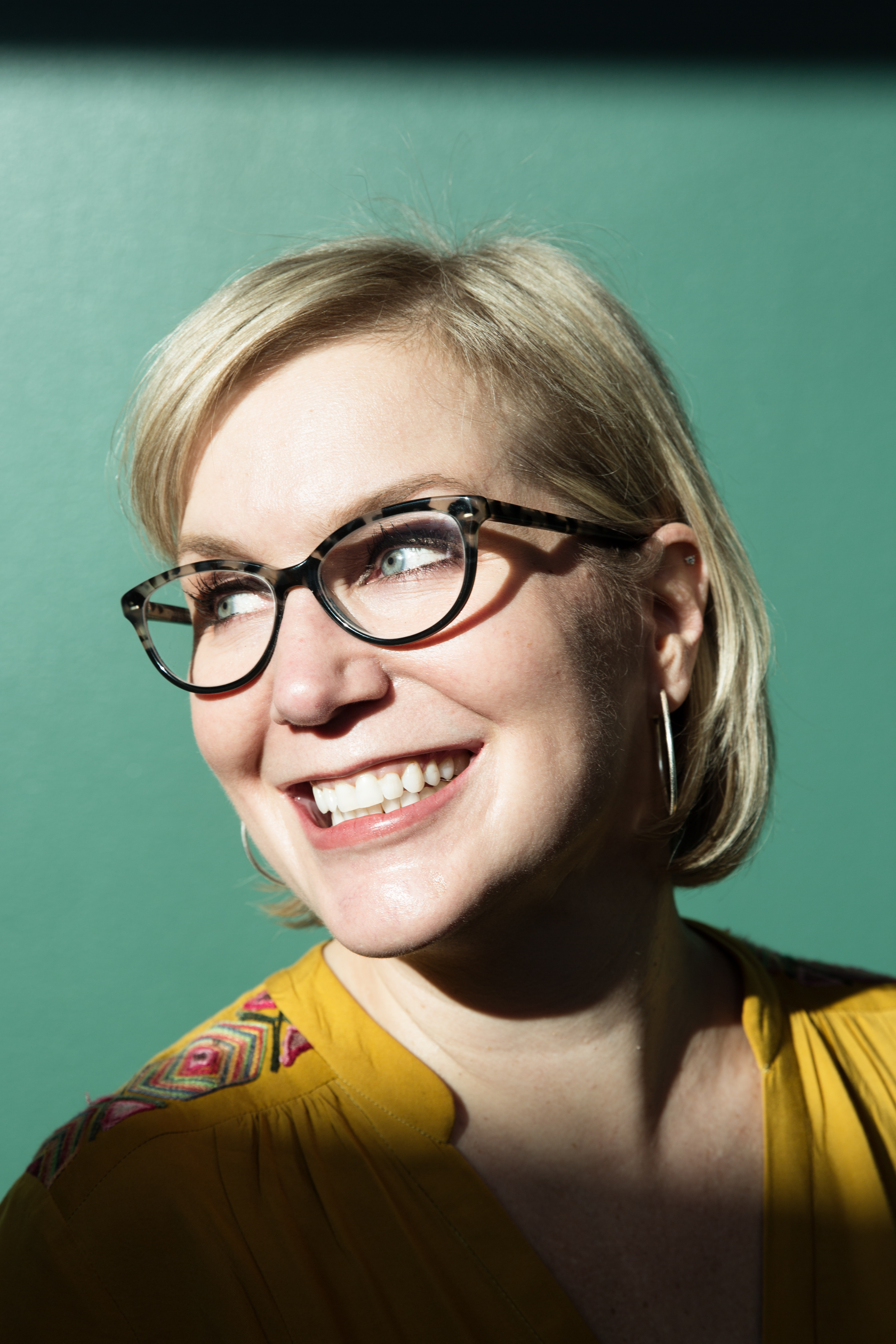 Katie Augustyn is the founder of “KT’s Kids,” a local organization committed to serving children with disabilities from Chicago’s South and West Side.

KT’s Kids has been developing community and helping kids grow for almost 20 years.

Jill Hopkins, host of The Morning AMp, sat down with Katie to chat North Center, summer camp and the mission to help children. 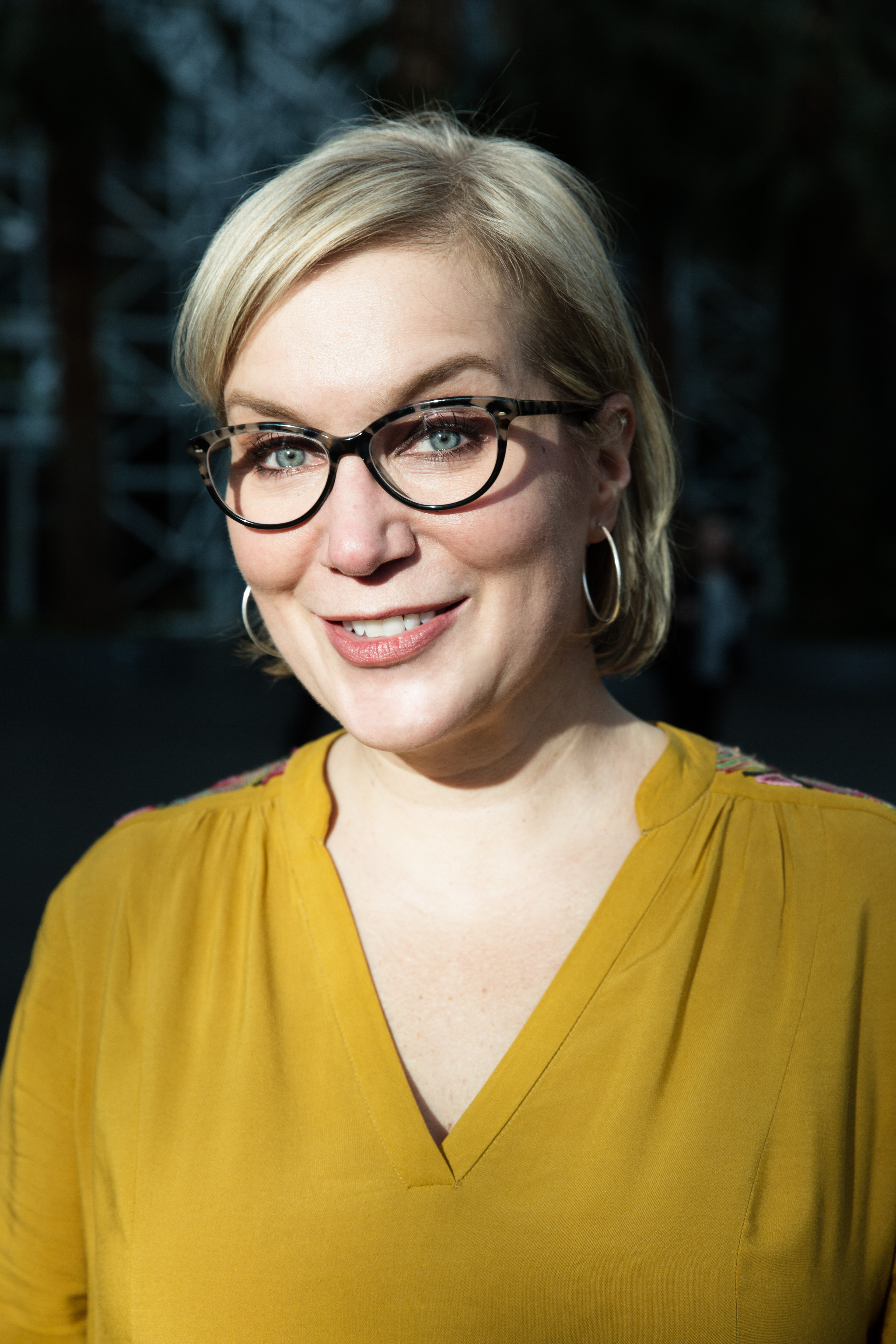 I was born in Chicago. I wasn’t raised here, but it’s kind of interesting – I was born at a hospital that was called Chicago Lying-in Hospital. It’s now part of University of Chicago hospitals in Hyde Park and I was born during the 1968 Democratic National Convention. My mom had trouble getting to the hospital because of the riots in Chicago at the time.

Right now I live in North Center, which is this beautiful neighborhood. It’s like a small homey neighborhood. There’s tree lined streets, small single family homes. I know all my neighbors, the neighbors are all very friendly, and they know each other and their kids and their dogs and their grandparents. Very close knit neighborhood. 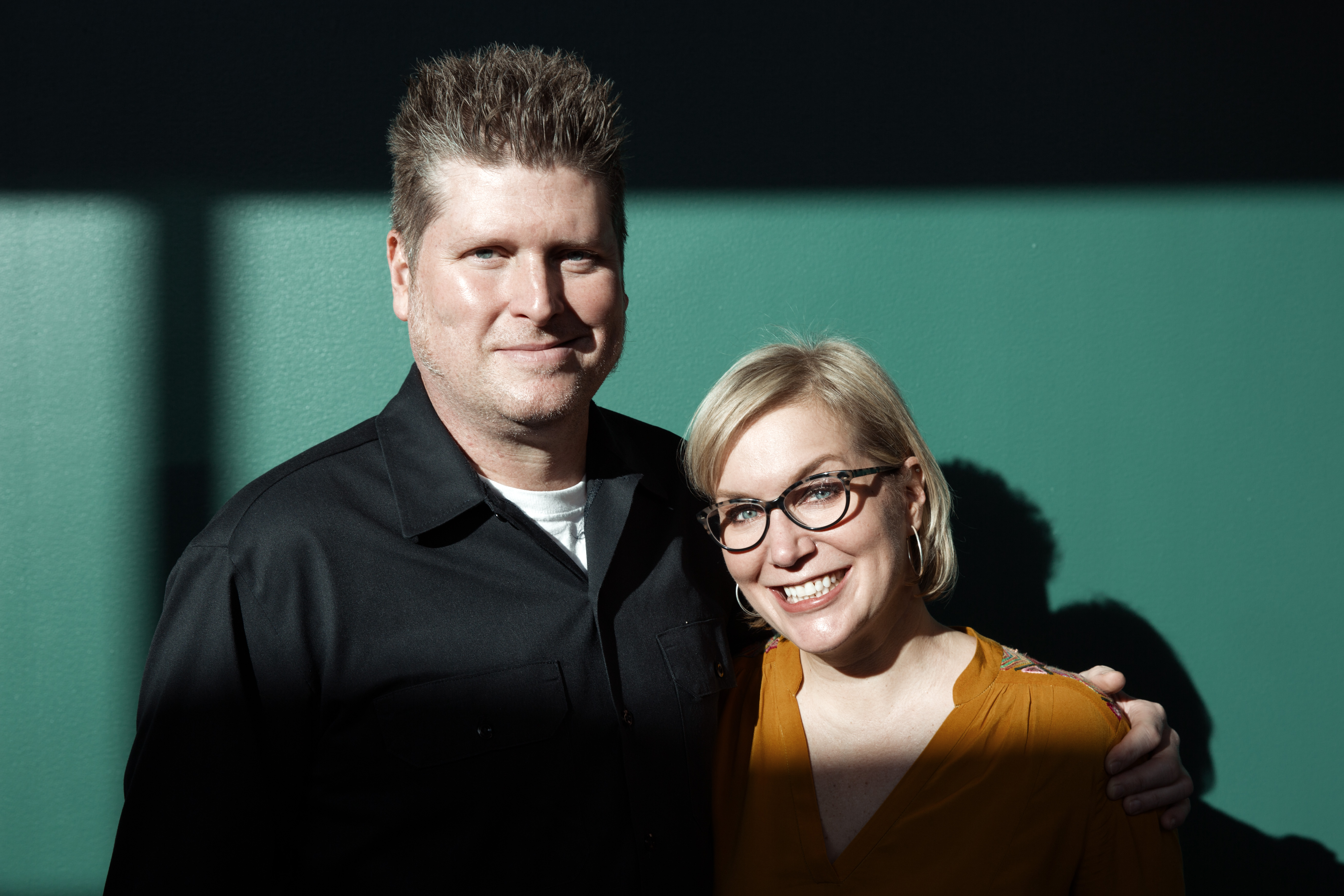 Tell us about your non profit, “KT’s Kids.”

We started KT’s Kids 16 years ago. I was a young social worker. I worked at a place called Schwab Rehab Hospital, a hospital without a lot of resources. And, you know, social workers don’t make a ton of money. I was working three jobs at the time and one of them was bar-tending at Liar’s Club. I worked all day on Fridays – I worked all day at the hospital and then would go to the bar and open up.

I had a kid come in to the hospital to meet with me. This was a kid who had been shot and sustained a spinal cord injury. A perfectly healthy kid was now in a wheelchair, disabled for life. And he had been in the hospital and I’d been working with him there. He was discharged, and he came back to the hospital to work with me for therapy. He would get on a CTA bus, which is really hard in a wheelchair. It’s very challenging, especially back then it was even harder. When he came in, it was the middle of winter, and the kid didn’t have gloves. He was wearing socks on his hands because when you propel a wheelchair in the snow, your hands get wet and cold. Something about this kid just stuck with me, I was so angry that he didn’t have gloves.

That night, I went to the bar to open up and there had been a couple of our other friends there. And when I was telling the story, they’re like, well, we’ll get these kids gloves, whatever they need, we’ll get them and that’s where it all kind of started. We just got warm winter gear for all the kids.

And then the next year, we got like warm winter gear and and Christmas presents. And then now, 16 years later, we do a huge party for around 500 kids at the hospital. And it just sort of grew organically from there. Since then, so many people just approach us out of nowhere like, Hey, we want to help, we heard about this. We’ve grown completely organically just from people who want to help out. They care about what we do. I feel like Chicago has so many incredibly generous people. People that really want to help, and they just need to know what to do. 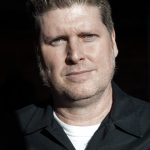 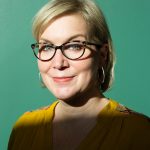 One of my favorite things is we take our kids on a week long summer camp. These are kids from very low socio-economic neighborhoods. We take them all over the city. We go sailing from Northerly Island. We go kayaking from Montrose beach. We take them to museums, go rock wall climbing at Maggie Daley Park, we go swimming in a zero depth, accessible pool at Tom Park and Chinatown. Like there’s incredible things all over this city. I love that. 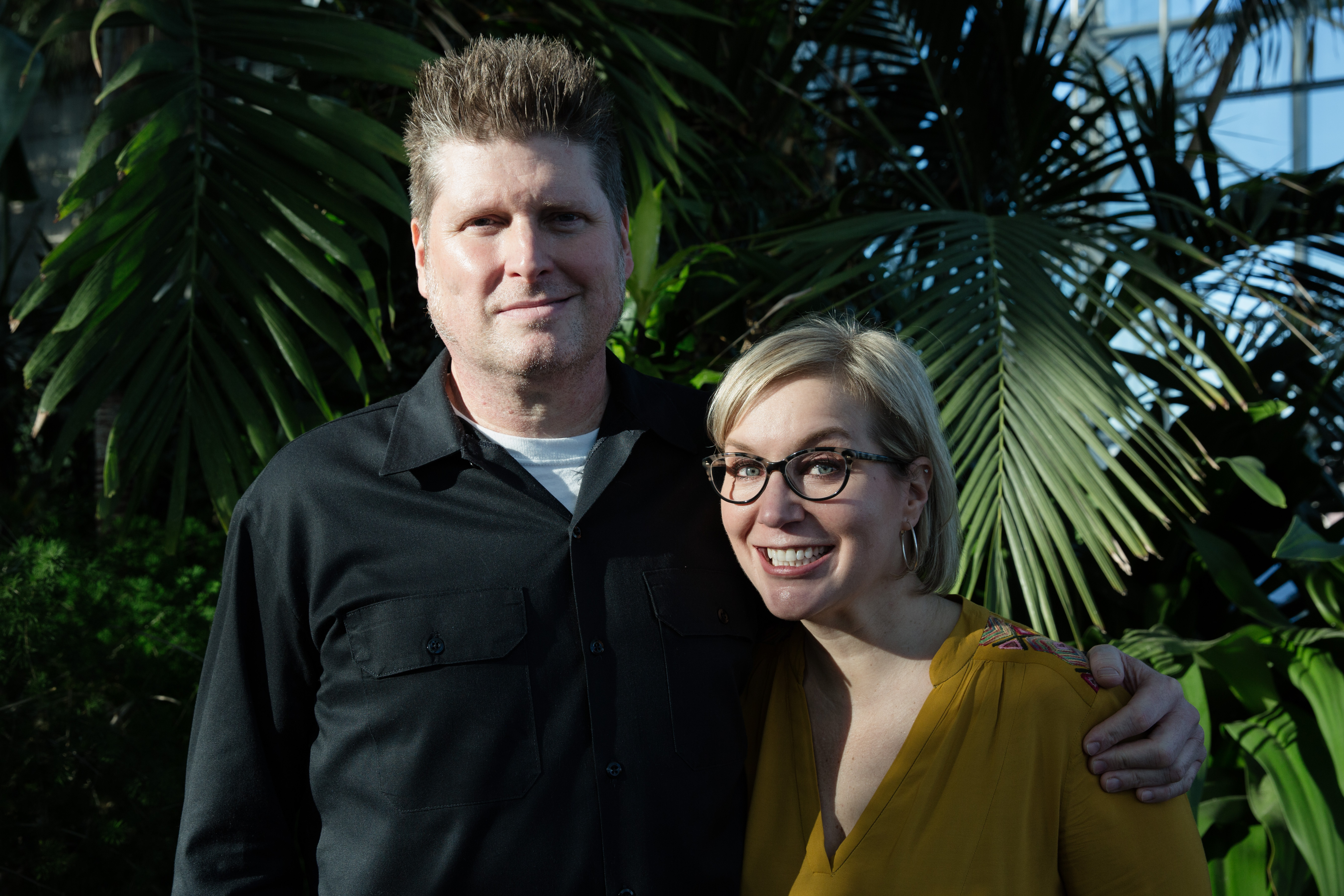 How has Chicago influenced you?

The biggest way this city has shaped me is seeing the differences in the two groups of children I serve. I’m a therapist on the North Side and Ravenswood. But then the children we serve have very little resources, primarily in Lawndale and Englewood. And as wonderful as Chicago is, it’s still incredibly segregated. What children receive is really based a lot on where they’re born.

That has shaped my work in terms of where that energy and advocacy and social justice work goes, is these areas where kids just don’t have the same opportunities, the same resources. And what I would like to give back is just a little bit more resources for the families that we serve, a little bit more justice in terms of providing them the things that they need. You know, things that all children should have – easy access to childhood activities to medical gear to whatever kids need. My hope is that we can even that playing field, just a little bit. 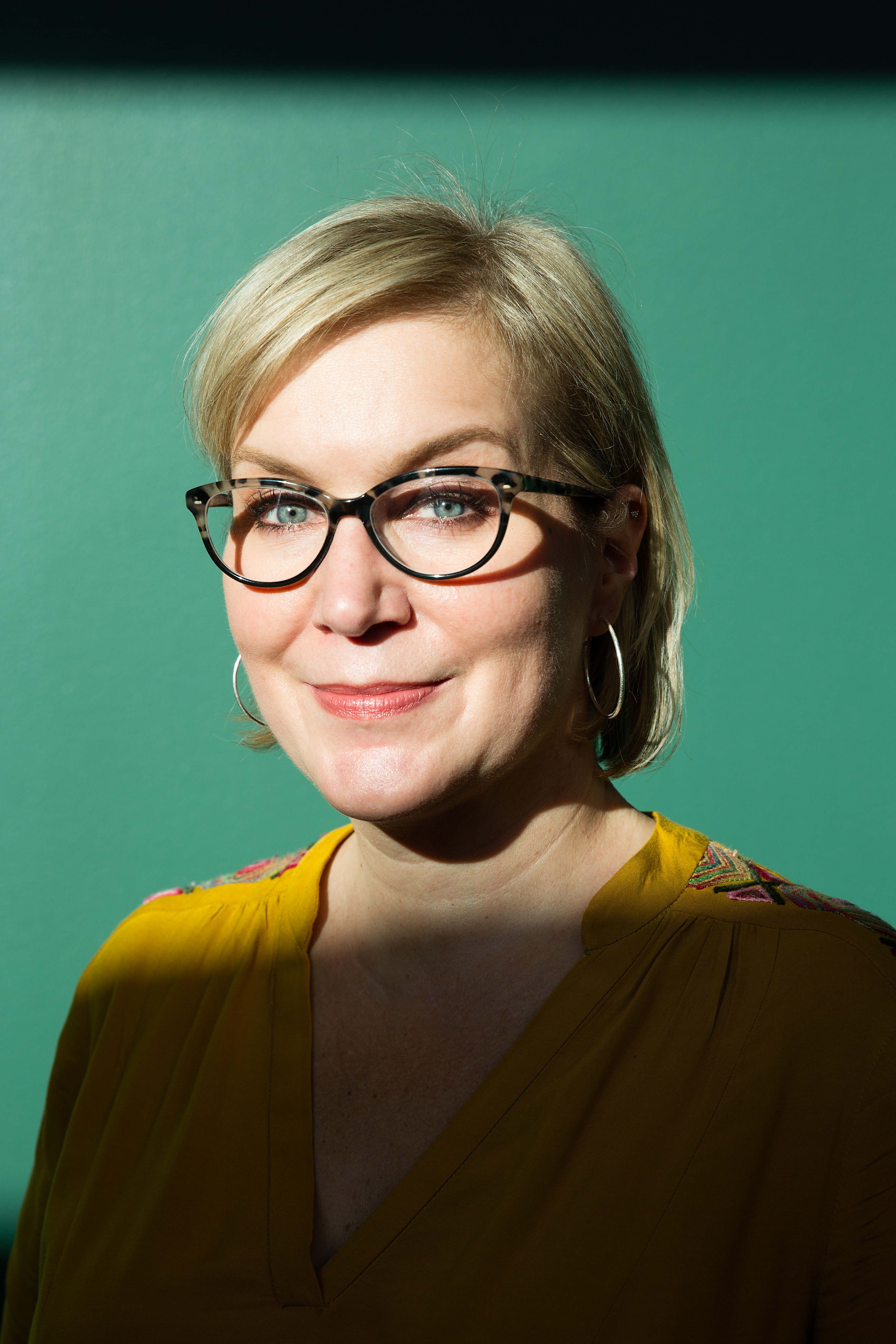 KT’s Kids will be having a benefit at Liars Club on Dec. 13. More info here 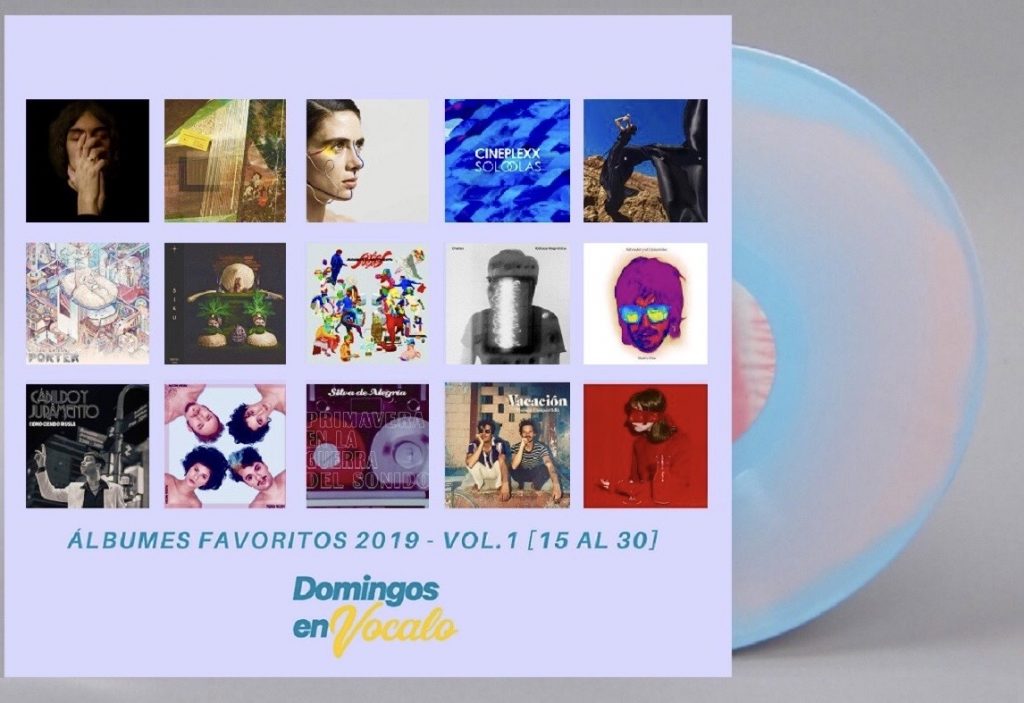 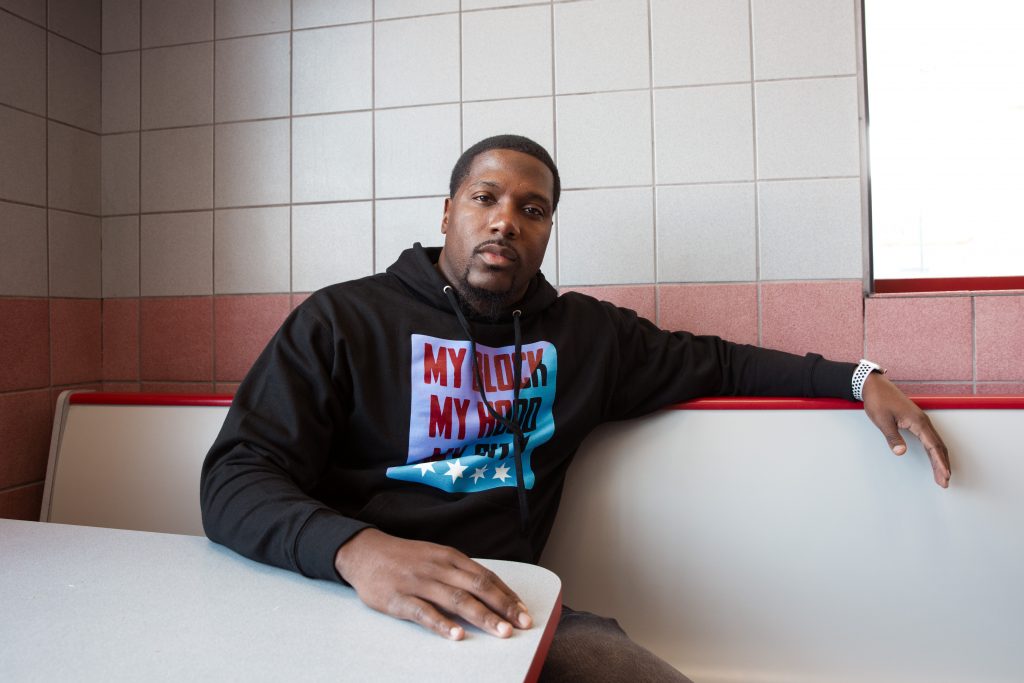