London artist Kamaal Williams is not afraid to experiment with rhythm. It’s a breathless exploration of instrumentation and energy that combines the best of UK dance rhythms and jazz melodies.

“Wu Hen” (derived from Williams’ given name, Henry Wu) can be described in a single word: frantic. The long instrumental suites are often full of nigh-acrobatic saxophone melodies, soulful piano undercurrents and the constant backing of a drum set that always feels just a step away from utter chaos.

Despite the lofty and high flying blend of “electronically inspired” jazz, the pieces all fall together almost seamlessly, and keep the listener engaged throughout. The almost-confusing drum beat of “One More Time” makes perfect sense in tandem with the ordered, disco-like synth hits. “Pigalle” is a 6-minute trip wherein drums, piano, saxophone mount an undeniable energy that spurs the listener into almost involuntary movement.

With “Wu Hen,” Kamaal Williams has redefined jazz as we know it, injecting it with character and energy, proving that the 21st century has no need for the conventions of genre. It’s a refreshing realization. 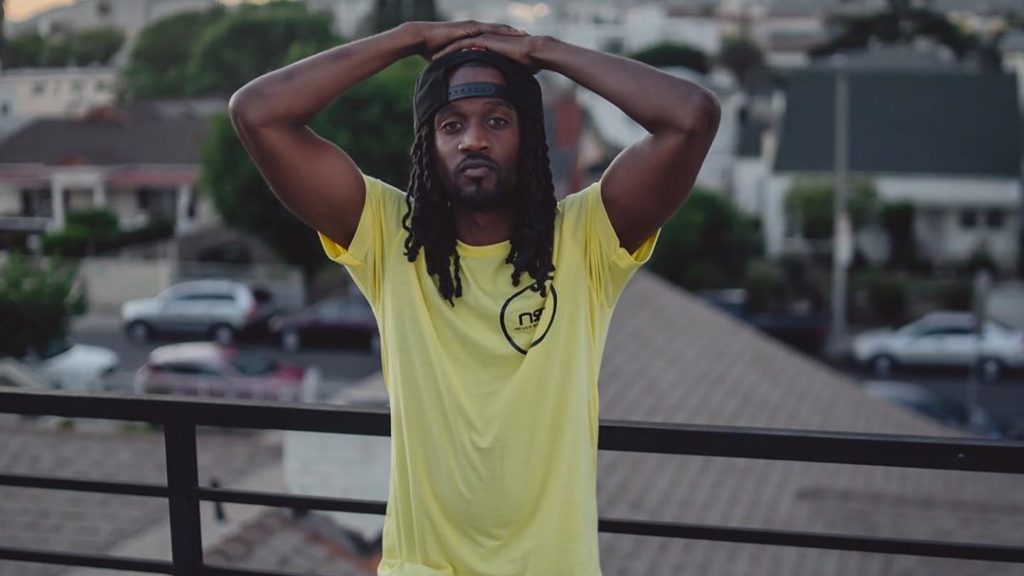 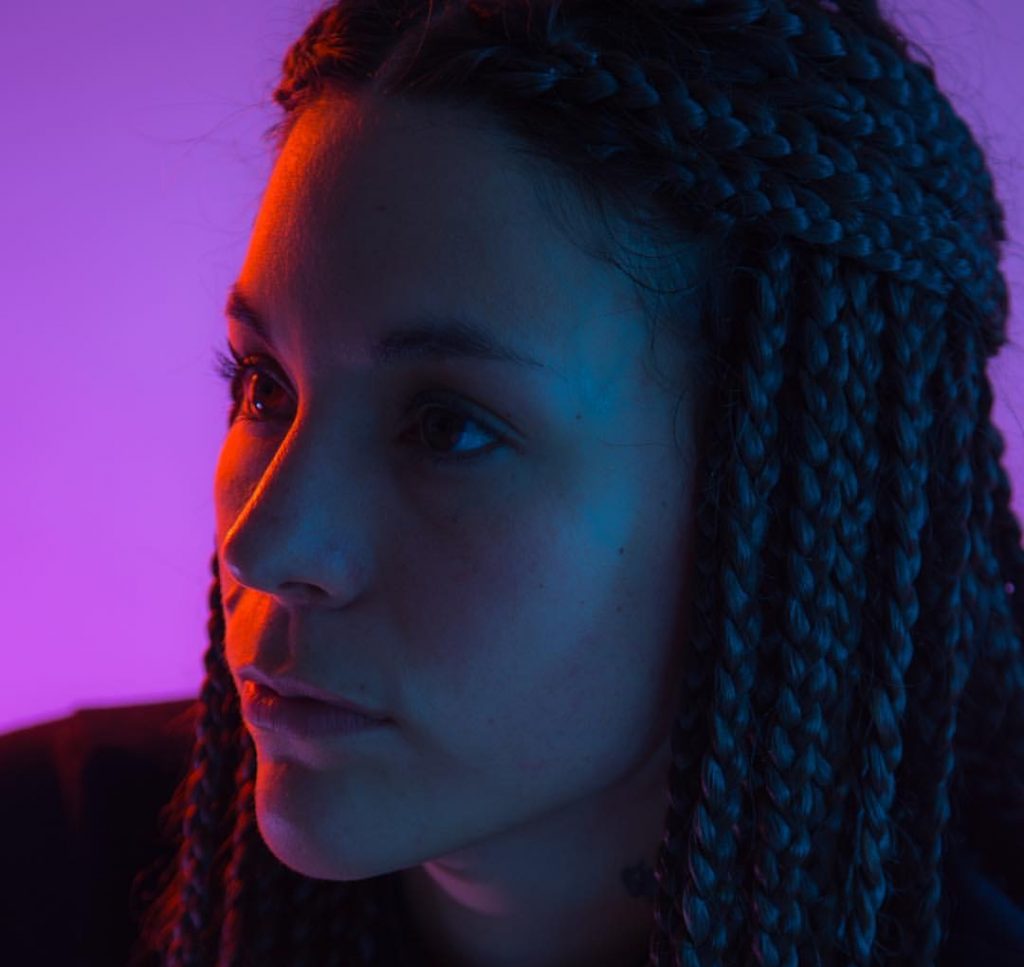