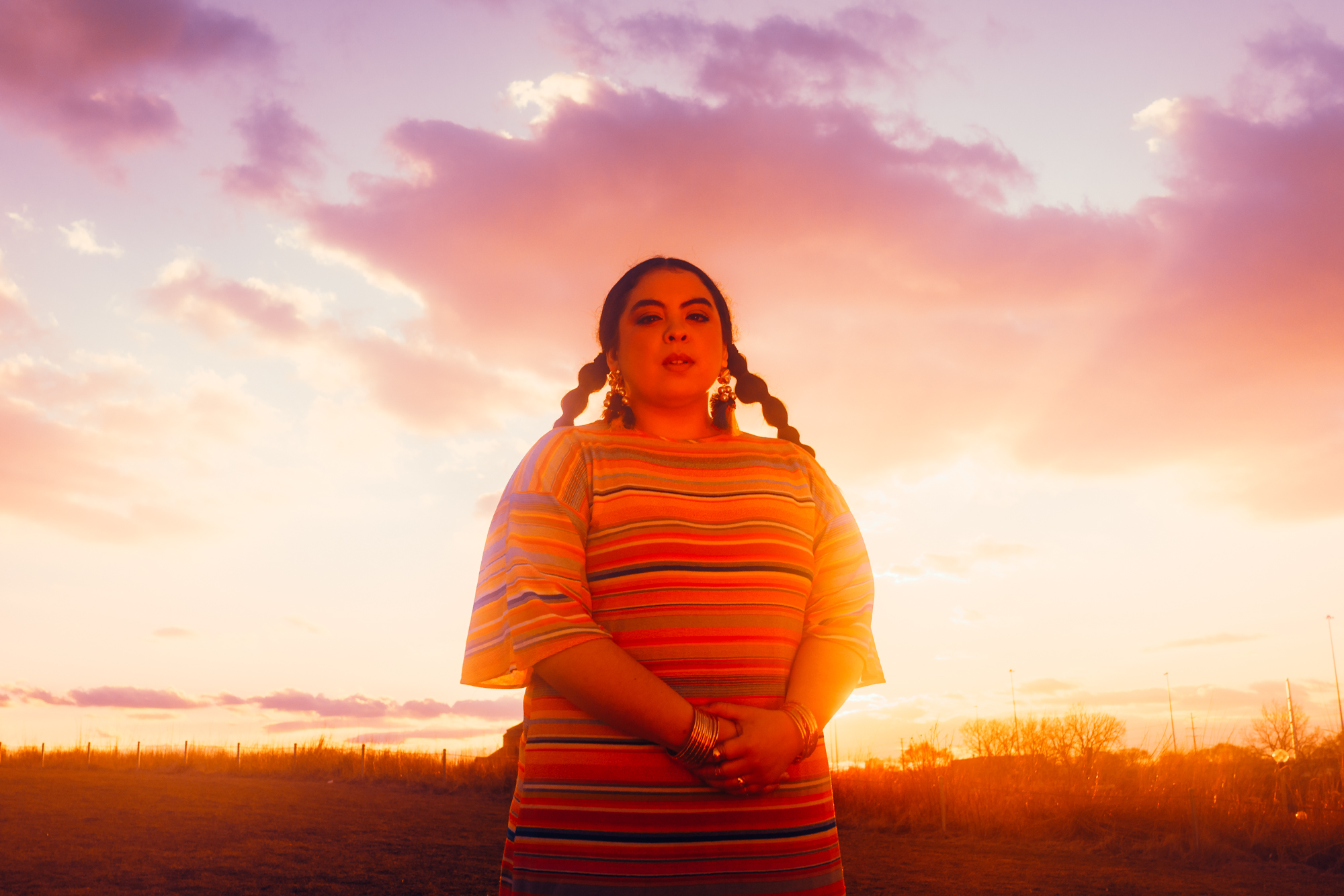 Chicago singer and songwriter Kaina has been growing and evolving as an artist through her multiple features and collaborations with Chicago musicians and stepping out on her own as a solo act. Her debut full-length is called Next the the Sun, and it exhibits creative maturity beyond the singer’s age and experience.

Throughout the album Kaina contemplates a wide scope of themes including identity, family, mental health, friendships, relating to others and many others. Jill Hopkins spoke with Kaina about the album and personal experiences that informed it.

The Next to the Sun release show takes place Sunday, July 14 at Lincoln Hall.

When did you start making “grown folks” music?

I was really nervous about sharing certain feelings, because I didn’t want my audience to feel like sad or whatever. But then I realized that that’s kind of silly. It’s also not sustainable and not realistic to the way that we are as human beings. I tend to put myself in situations where I want to be the caretaker and a healer, whether it’s for family or friends. I love doing that and I love being that. But that doesn’t mean that I don’t get to have like sad feelings or feel frustrated, or whatever else it’s going to be. The project shows signs of maturity and evolution because I was going through evolution at the time and doing so much self work in realizing that it’s not really sustainable to my mental health and myself, to not allow myself to talk about certain feelings or validate my feelings. 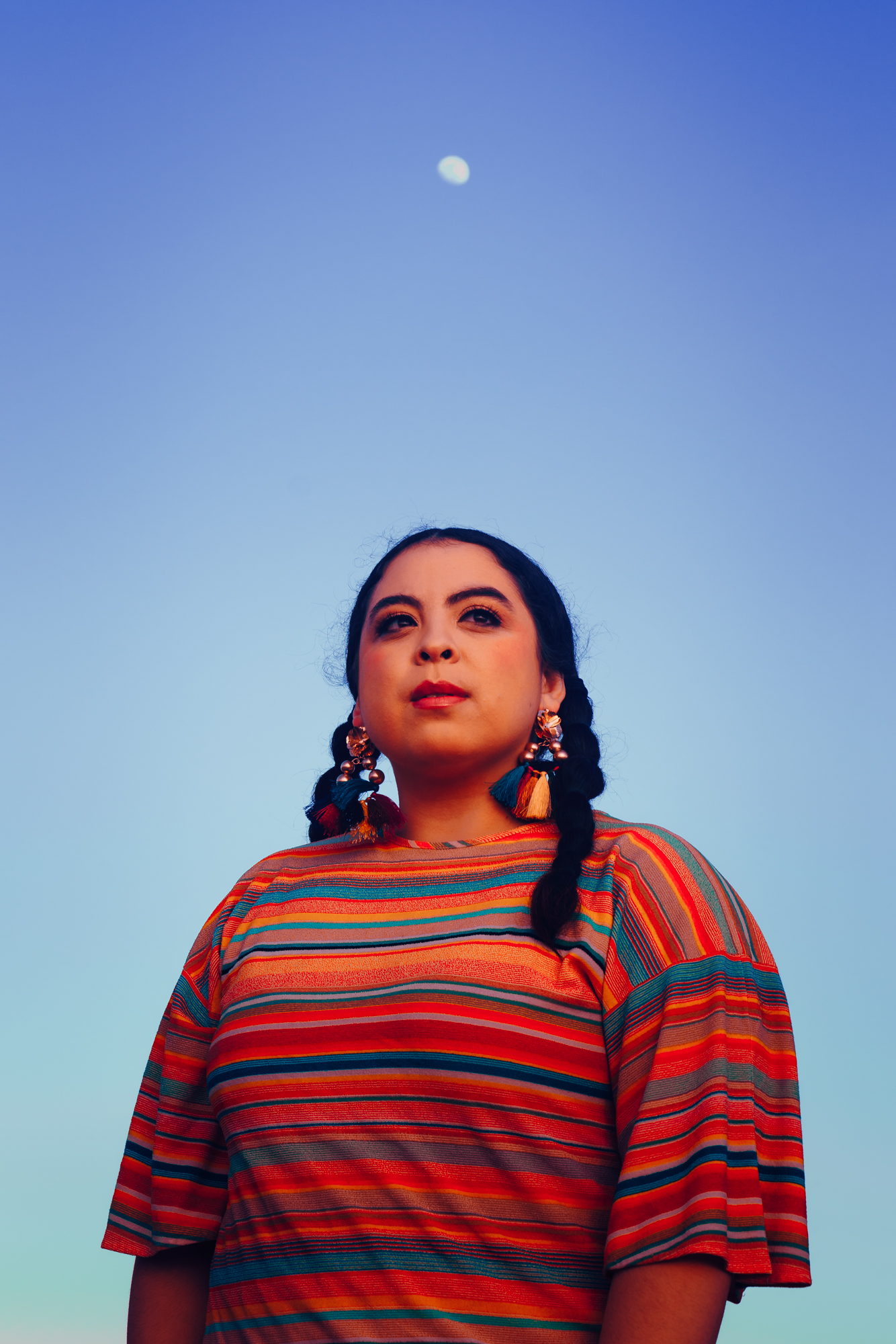 Have you heard from folks who have heard this album already that this is something that they relate to and is helping them?

Well, that’s the joke, right? When you make art, you’re like, I’m scared of sharing this feeling what if no one understands. And the joke is that when you are yourself, it’s the most relatable thing. Or it transcends your mind. Other people get to feel it, too. With this album, I’ve embedded so many different parts of my identity and thoughts about family and self and just normal things.

What is it about your friendship with Sen Morimoto that you have that makes working together makes sense?

It’s just super easy. I’ve been telling everyone that with this song, ‘Could Be A Curse’, we both had crappy days. And then we got together because we’re friends and we needed to feel better. We were just gonna watch a movie, yet we ended up just having a conversation about how it’s so funny that people can go through similar experiences in a day and not talk about it. ‘Could Be a Curse’ was born out of our conversation of being like, today really sucked and that’s okay. I think it’s the perfect song to symbolize our friendship. 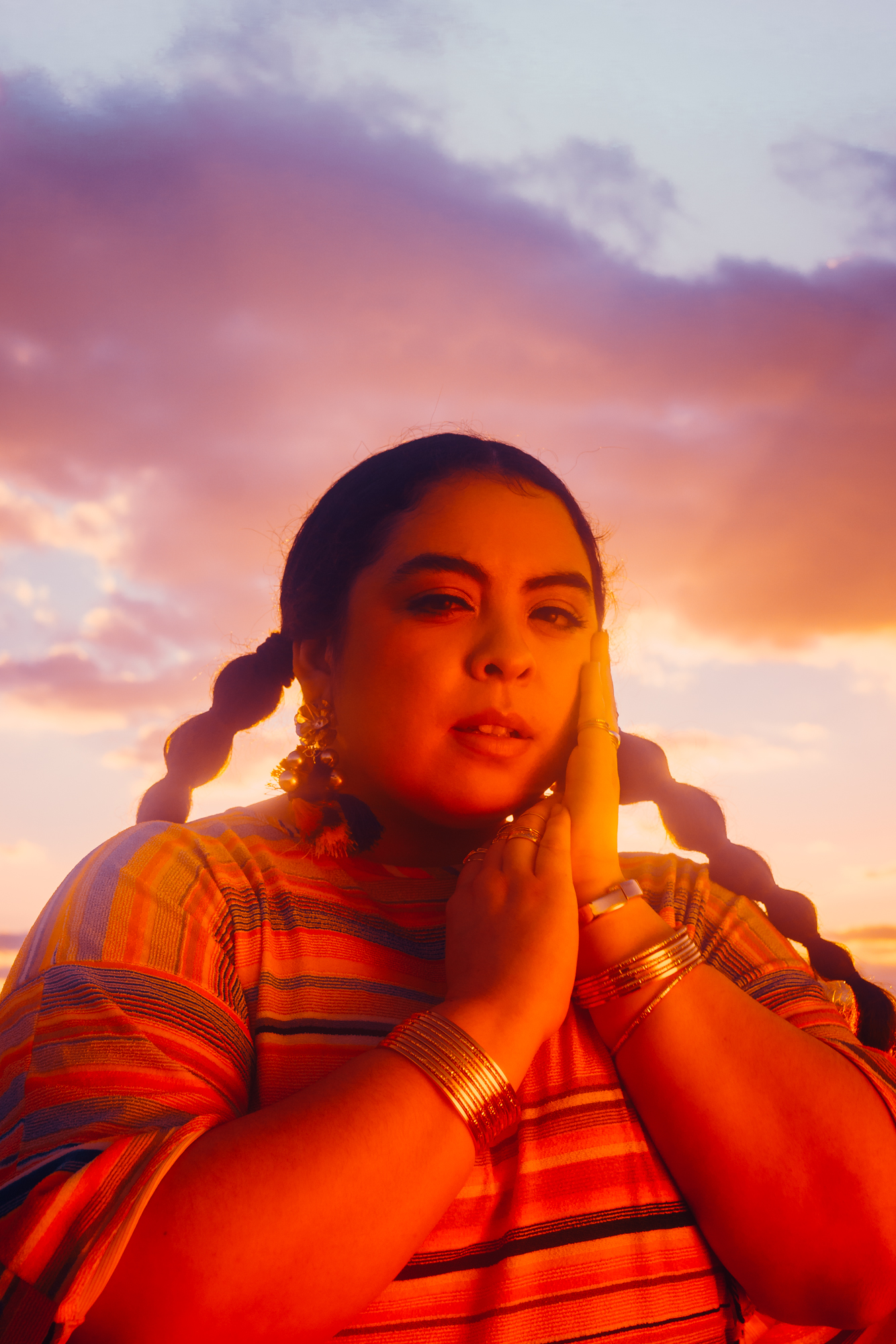 Why was it important to express yourself and represent your heritages respectively on ‘Could Be a Curse’?

The way that this initially started is I had a dream that Sen and I wrote a song in Spanish and Japanese. So I told him about it. When this when this song came around, I was like, wouldn’t it be funny if we actually did that and we did. It became really special because both of our first languages were not English. As you grow up and assimilate, you know you lose it. I was telling him how it would be really cool to actually pursue this dream I had, because I don’t know what Sen is saying, you know, and Sen, doesn’t really know what I’m saying. But that’s the point is that you said you could feel it right. And so I thought it would be interesting if there could also be a song that existed where neither of us could really fully understand each other’s verses, but somehow still relate. That’s kind of the core of the song as people and as humans is that I don’t need to know you to know that we both can have really crappy days and that’s all it is.

What are you hoping that people will come away from your album feeling?

They’ll kind of understand that the album is a journey and was a journey for me. It starts with ‘Ghost’ at the top, which is me not being able to get over things or feeling hurt. By the end of the album, you get to ‘Green’, which is the last song that I wrote. I remember making this little demo and being like, this needs to be on the album just had the strongest inclination to throw it on there. It became the most beautiful track, a modern take on a salsa song. When people listen to it they’ll be able to see that it’s a journey to find your balance as a human being, and there are low points.

The point of the album is that the feelings associated with the happiness and the feelings associated with sadness are just as important and equally as intense. The title track ‘Next to the Sun’ is talking about that duality in a single day where you can feel both up and down. As a human, you can feel twisted and mixed up in the way you exist in the world. By the end with ‘Green’ I learned that it’s okay to feel all the things and that the feelings are valid, that they’re true. As a person, I can coexist in so many realms and within generations and lineages. My feelings within a day can coexist. It just means that I’m human. I hope that when people listen to the album, they’ll be able to be okay with their feelings and allowing themselves to just become the next best version of themselves. 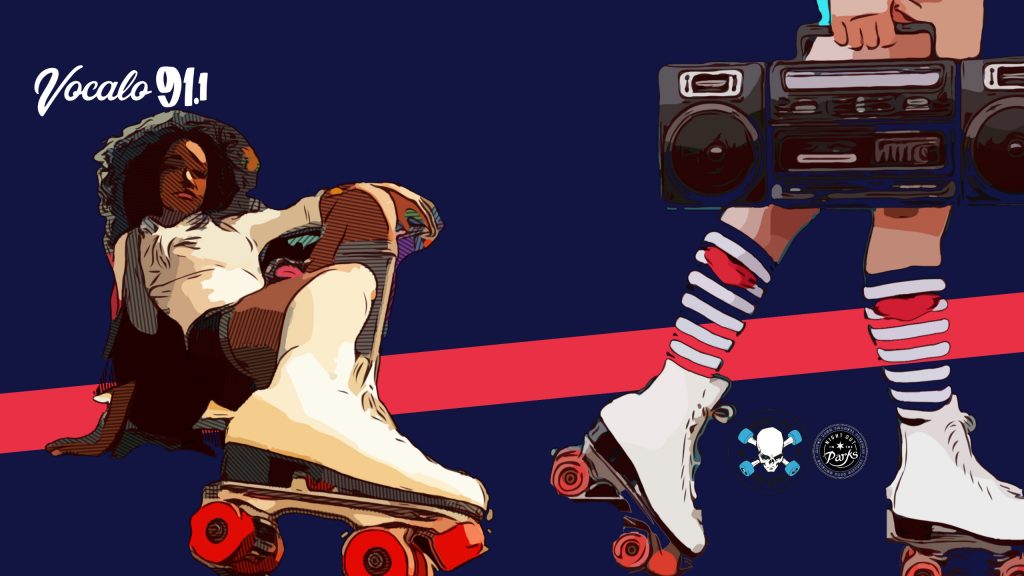 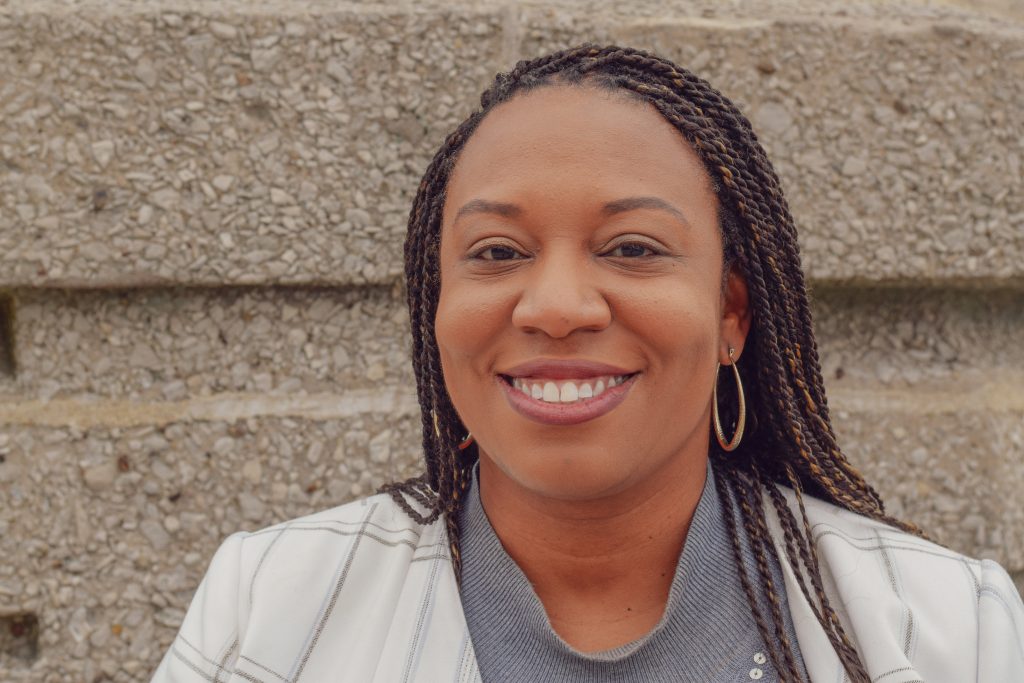