Kaina’s New Music Video Is As Sweet As An Apple

Chicago-based Kaina released her single and music video for “Apple” contributing to the excitement for the release of her March 2022 album It Was A Home. This is the fourth single she released leading up to the album following the 2021 releases of November’s “Anybody Can Be In Love” and September’s Casita.

Kaina starts the music video speaking to the viewers in a childlike dream setting, which is very on brand for the artist. Situated in a purple striped armchair she explains to the viewers “Sometimes, when I’m spending too much time alone in mi casita, I start to feel a little weird. It’s like the real world fades away and my imagination takes over.” She then grabs a large chromatic apple and peers into her reflection starting off the synth-filled song with well-fitting lyrics “Apple on the tree, I wanna be that sweet”. She is soon accompanied in a casita by puppets who are actually mini’s of her bandmates, controlled by her bandmates. Kaina explained on Instagram that the song is about “getting out your own way.” Using imagination and creativity can be used as a coping mechanism for being stuck inside due to the winter and pandemic. 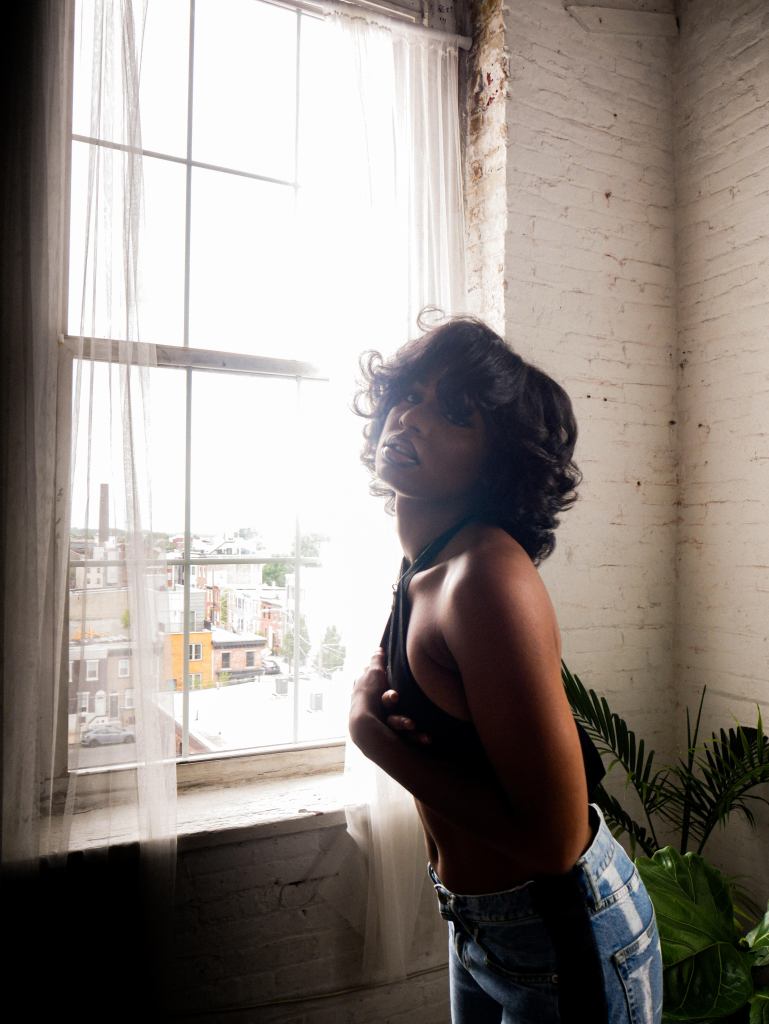 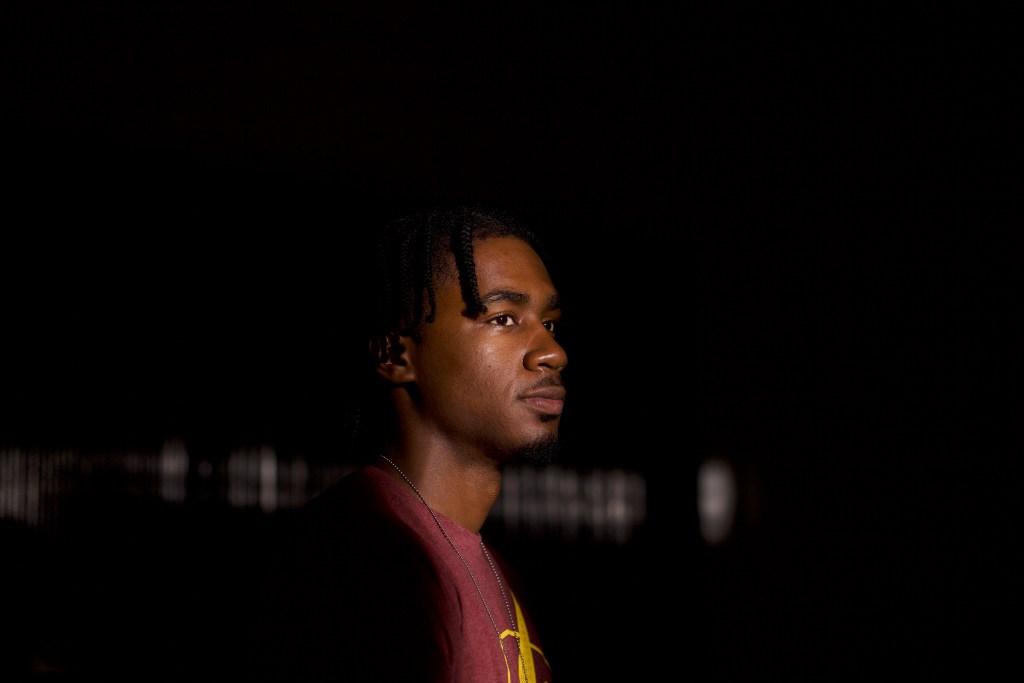