Kaina drops timeless, synth-filled single “Anybody Can Be In Love,” reminding listeners to accept love in their lives.

“Anybody Can Be In Love” is the third single released by Chicago singer-songwriter Kaina in the 2021, following August’s “Come Back As A Flower” and September’s “Casita.” Marking Kaina’s first new drops in two years, the singles were released in anticipation for album It Was A Home, scheduled for release March 4, 2022.

Accompanied by a surreal music video, “Anybody Can Be In Love” reminds listeners, though romantic relationships can be stressful, they don’t need to worry and should instead accept the love coming to them. In the video, Kaina walks around a dreamlike, Mr. Rogers-esque neighborhood, comparable to the lyric video for “Casita.” As she sits in a colorful garden alongside a cast of vibrant animated creatures, her friend and collaborator Nnamdi even makes an appearance as a mailman. Shot at venerable club The Metro Chicago, the video’s joyful warmth provides listeners with a pleasant escape from reality, transporting them into the psychedelic world of the song.

Watch the full video below and check out our interview with Kaina from 2019 about her previous full-length album, Next To The Sun. 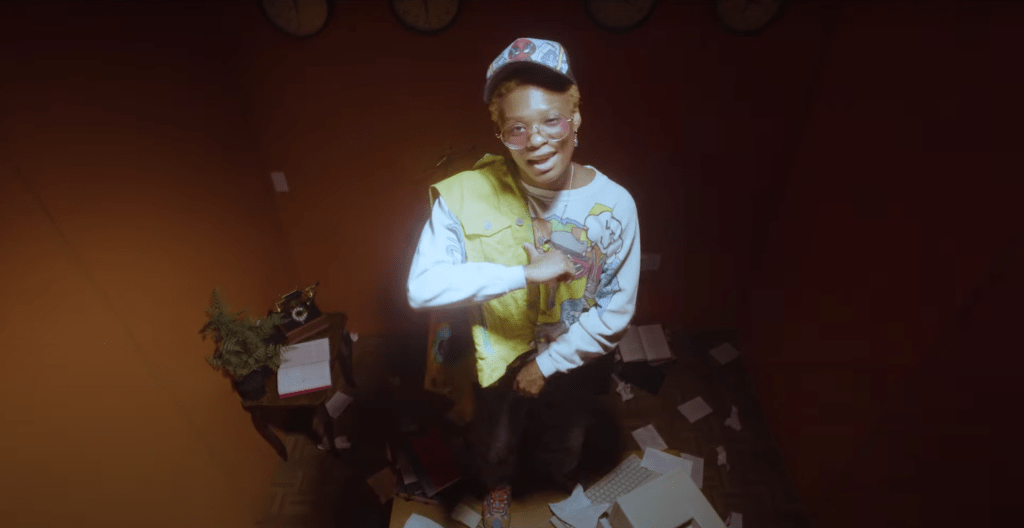 Sir The Baptist Is Gonna Be “Alright” 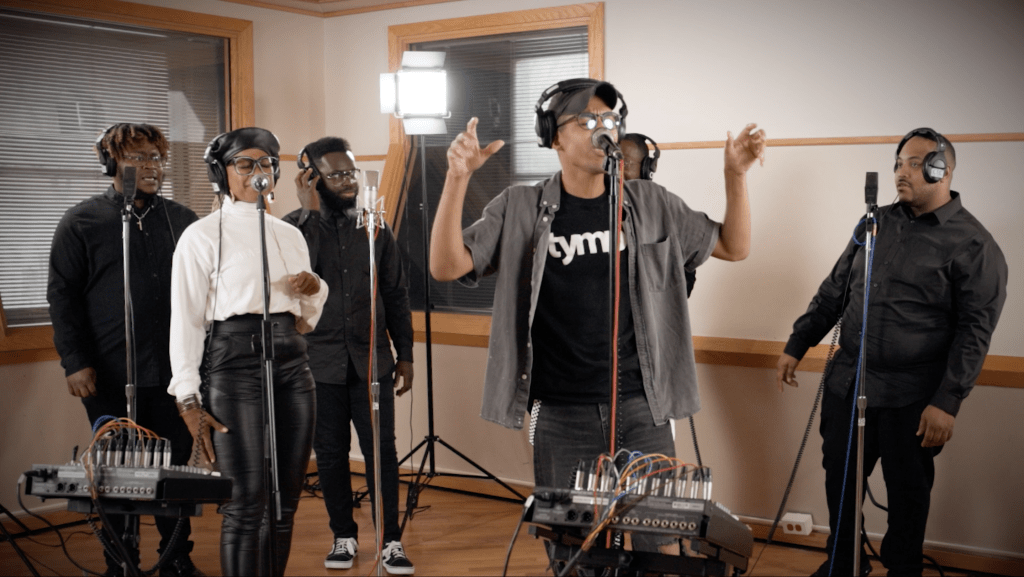