Justseeds Cooperative And The NRDC Fuse Art And Activism At EXPO

Justseeds Artists’ Cooperative and the National Resources Defense Council have set up shop outside the entrance to EXPO Chicago, the international contemporary and modern art exhibition, held at Navy Pier. The two organizations are collaborating an interactive art exhibition to raise awareness of climate change.

The exhibition includes two on-site screen printing stations with custom silk screens, printing designs to spread awareness of climate crises locally and beyond. The prints are then wheat-pasted onto a white brick wall behind the printers to create a mural in real time. Twelve artists collaborated on the exhibition, which will remain ongoing through Sunday.

Vocalo producer Ari Mejia spoke with Elizabeth Corr of the NRDC, Eric Ruin of Justseeds and artist Carlos Barberena Thursday about their work and what they hope spectators take away from the exhibition.

Ari Mejia: Okay, I’m walking across and there’s all kinds of posters. “Coal will never be clean,” “Fight climate change: Asian Pacific Americans,” “Taking care of the earth is taking care of ourselves.” “This monster is…”

AM [narration]: If you’re at EXPO Chicago, the international exposition of contemporary and modern art, right outside, on your way in, there is an interactive exhibit happening unlike anything else you’ll find there this weekend.

Elizabeth Corr: My name is Elizabeth Corr, I’m the Associate Director of arts and cultural partnerships at NRDC. We’re an international advocacy organization, with an office here in Chicago. And we’re here to raise awareness of climate change at EXPO Chicago through art.

AM [narration]: The National Resources Defense Council, also known as NRDC, has partnered with the Justseeds Artists’ Cooperative to create an interactive art exhibit.

Eric Ruin: My name is Eric Ruin, I’m a member artist of Justseeds Artists’ Cooperative. Our unifying thing as a cooperative is politicized art, right. Is art that is attempting to be an intervention into the larger world and to be in solidarity with people or working towards justice around the world in a huge variety of ways.

AM [narration]: You walk outside, and you see people collectively creating a wheat-pasted mural, happening in real time.

ER: There’s this mural that we’re standing in front of right now, which is a combination of some large-scale paper-cuts of protesters that have been silk-screened in repeat patterns. We’re adding to that every day, with original silk screens that have been commissioned by 12 different artists, both, about half and half local and national artists. And those were being live-printed, right now behind you, for people to take. Also, are gradually being incorporated into the mural, which will slowly develop and evolve over the course of the exhibit.

AM [narration]: The poster was being wheat-pasted, over and over. It is an image of three women, one with a fist in the air, and over her head, it says , “¡Nuestra revolución es en defensa del agua!”

Carlos Barberena: I’m Carlos Barberena, I’m based in Chicago. I’m a printmaker, and it’s about mining that is happening right now in my country. Nicaragua is my country. Som I did this print about… a lot of, like displacement of foreign workers, indigenous people in different parts of, of the country. So, like, defending the water supplies, that they have been contaminated, and they have been displaced.

AM [narration]: NRDC’s collaborative exhibit focuses on environmental issues globally, but also locally, as well. Environmental justice art that addresses the ongoing organizing happening on Chicago’s Southeast Side that is working to stop the construction of General Iron, a metal-shredding plant.

EC: One of the things about working with Justseeds is we are working with — how many artists, Eric? Are there eight who are from Chicago? Six. And some of those artists have been engaged in local environmental fights, like General Iron. And so, we feel really lucky to be able to showcase their perspective here on that fight, which is ongoing.

AM [narration]: An image created by local artist Grae Rosa will be featured throughout the weekend’s interactive exhibit.

EC: We wanted to do something outside, for added COVID measures. And this just felt like such a great thing for people to have to walk by as they enter this kind of commercial space. And really think about these, these important issues and how, what they can do to get involved.

AM [narration]: NRDC and Justseeds together tell stories through art that illustrate the fight for climate justice. Check it out at EXPO Chicago this weekend, right outside the entrance to the Sable Hotel.

Images and introduction by Morgan Ciocca 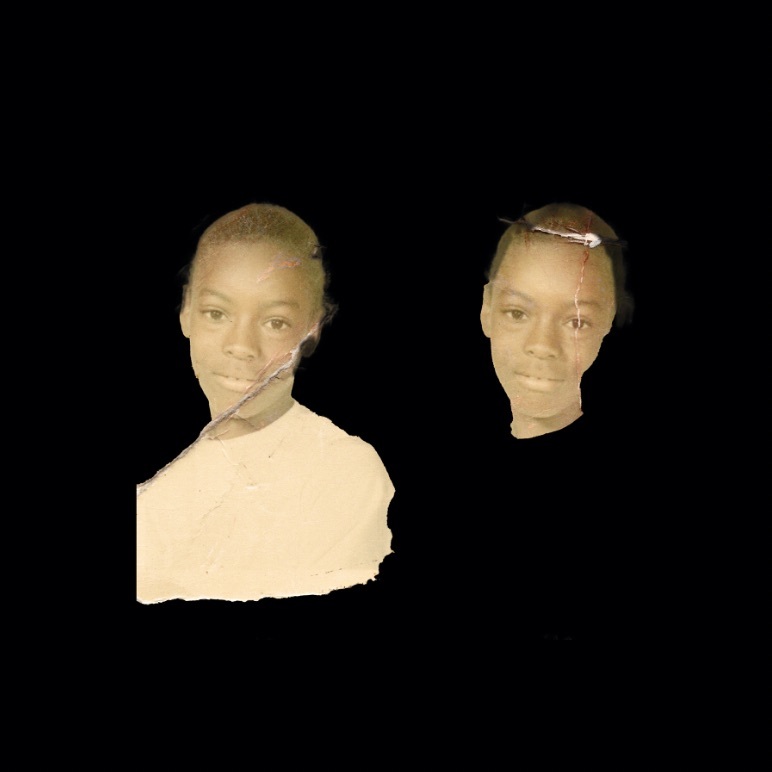 Omar Apollo’s New Album Is As Valuable As Ivory 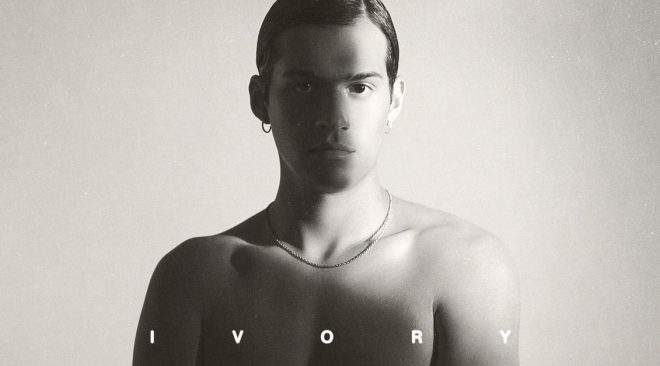