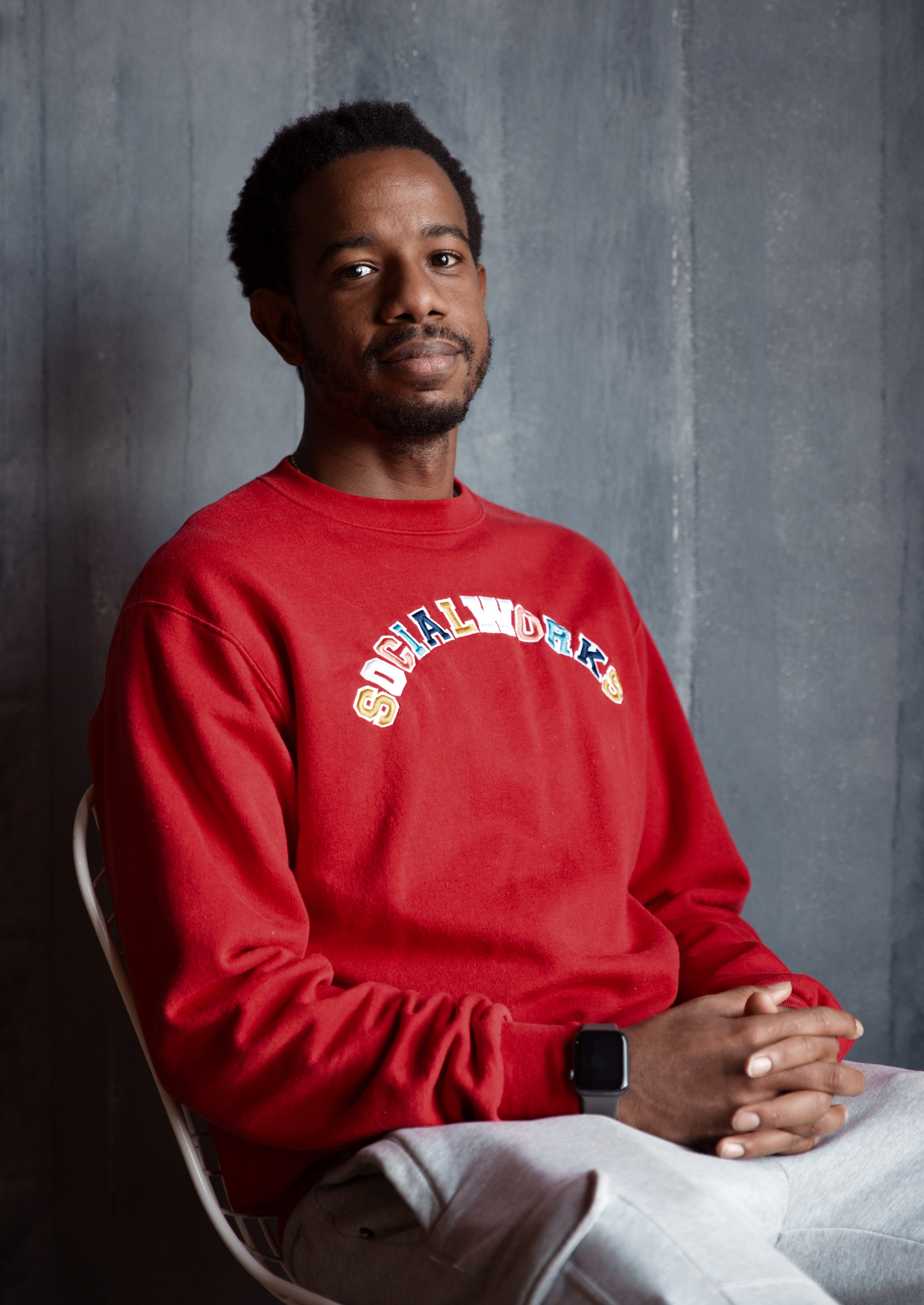 Justin Cunningham advocates for youth success in all its forms.

Justin is the co-founder of SocialWorks, a Chicago nonprofit that aims to empower youth through the arts, education and civic engagement. The organization was co-founded by Grammy-award-winning musician Chance the Rapper.

Since 2016, SocialWorks has created 5 initiatives that present youth the opportunity to learn and act on their passions. SocialWorks’ programming focuses on education, mental health, homelessness, and performing and literary arts – directly affecting thousands of youth yearly.

Through the initiatives, OpenMike, Warmest Winter, Kids of the Kingdom, The New Chance: Arts & Literature Fund, and My State of Mind, SocialWorks hopes to inspire creativity, build dreams, and advocate for youth success in all its forms.

We sat down with Justin to discuss SocialWorks, the skyline, and Chicago’s activist spirit. 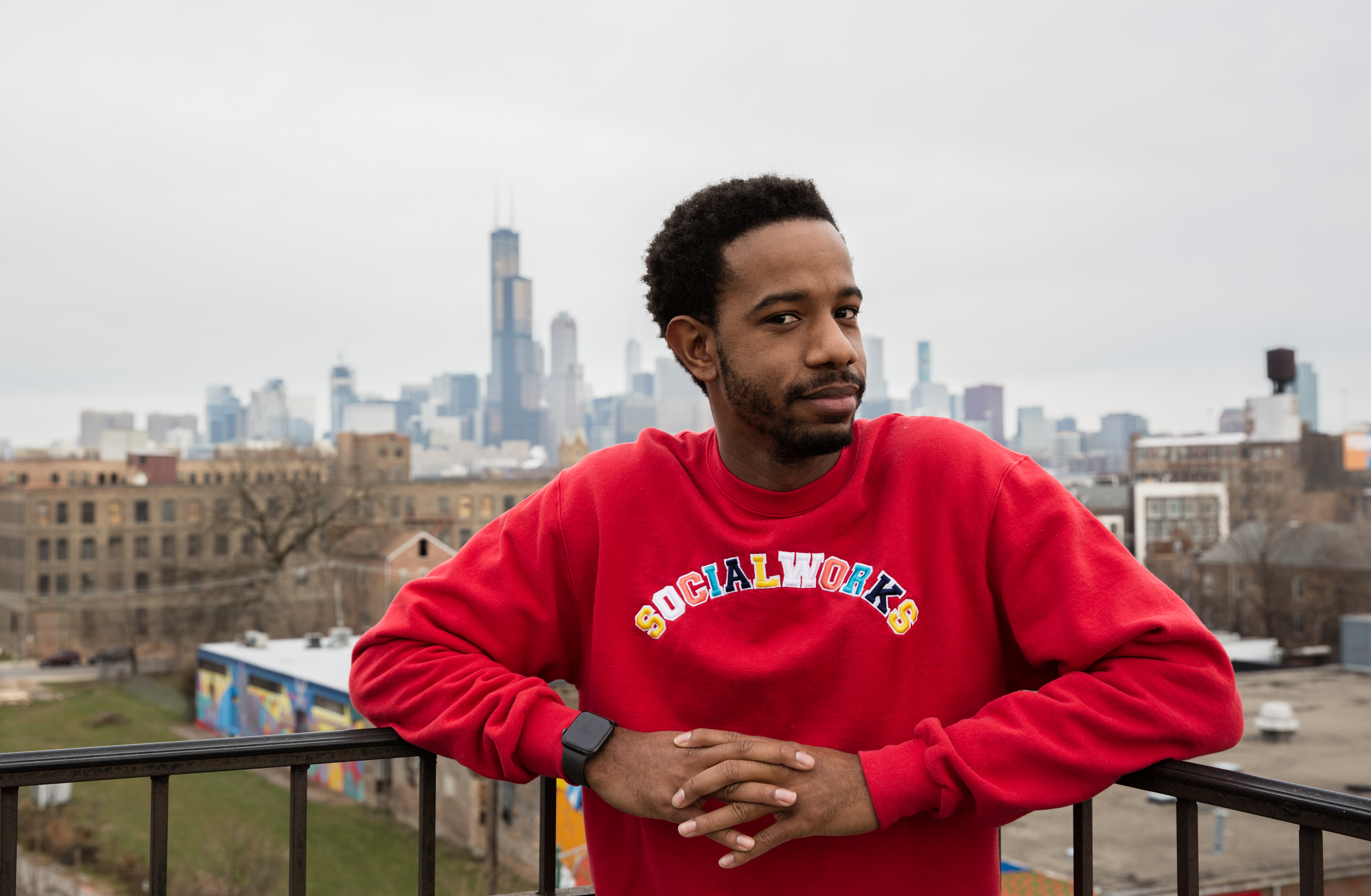 I grew up in the south shore region on South Shore at Rainbow Beach. It’s so beautiful, I still live there today. The trees are changing colors and the lake is right there. I remember a lot of bike rides with my family and different neighbors and kids in the neighborhood going down to Hyde Park by the Museum of Science and Industry.

I remember a lot of cars double parked with kids running in and out bringing up bags of groceries. There are a lot of working class families over there, it’s a lot of people moving around and getting it done. 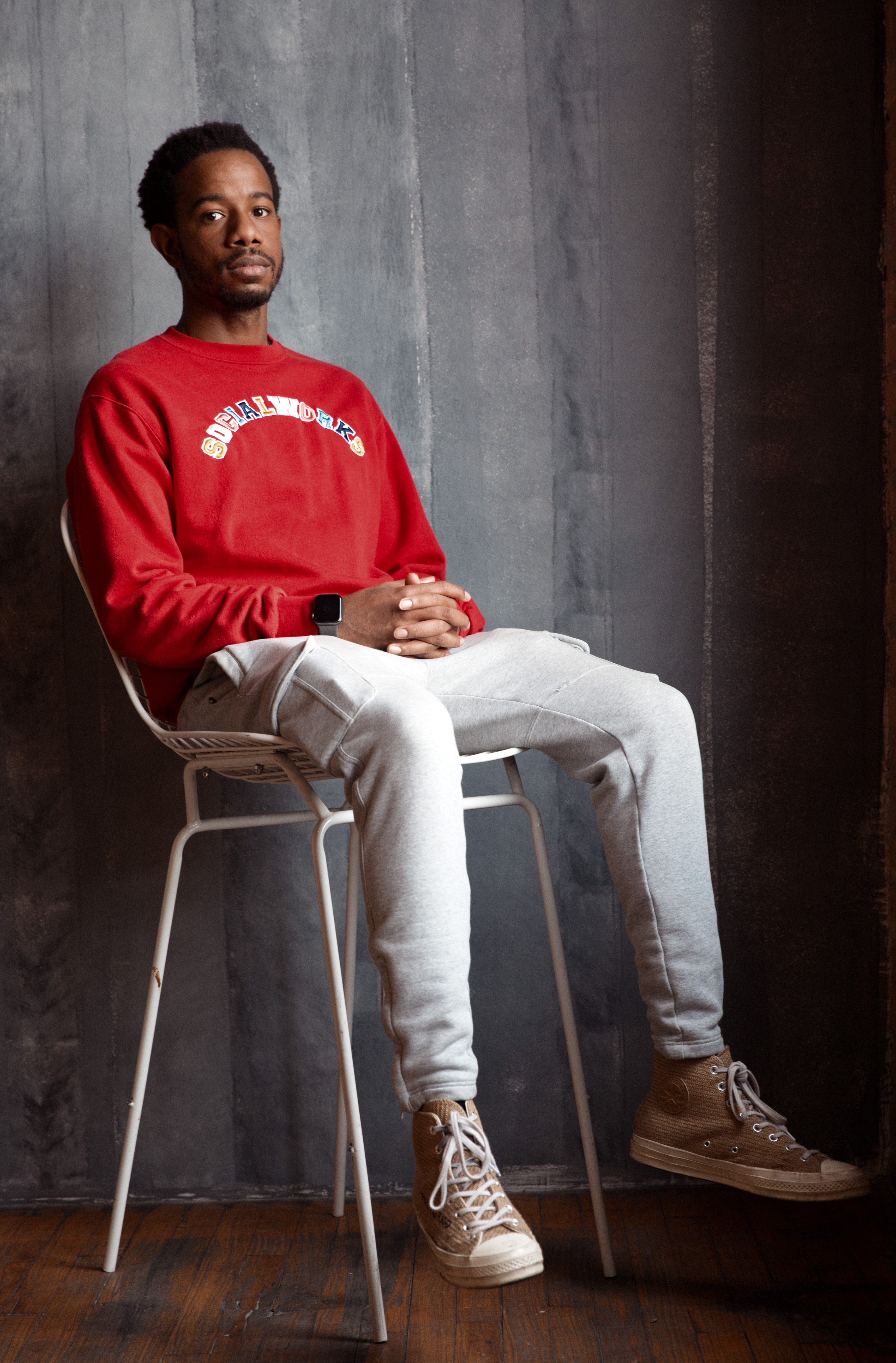 What I love about Chicago is the food, the skyline, the proximity when you meet somebody and they automatically know somebody else. I love the deep culture that lives in all the communities. There’s this activist spirit, I really do feel like there’s a protest happening every day. And I love that it’s in the city’s history. I mean, we’re a group of gangsters, advocates, mobsters, presidents. It goes so far. We really are a group of people that are activated in so many different ways. 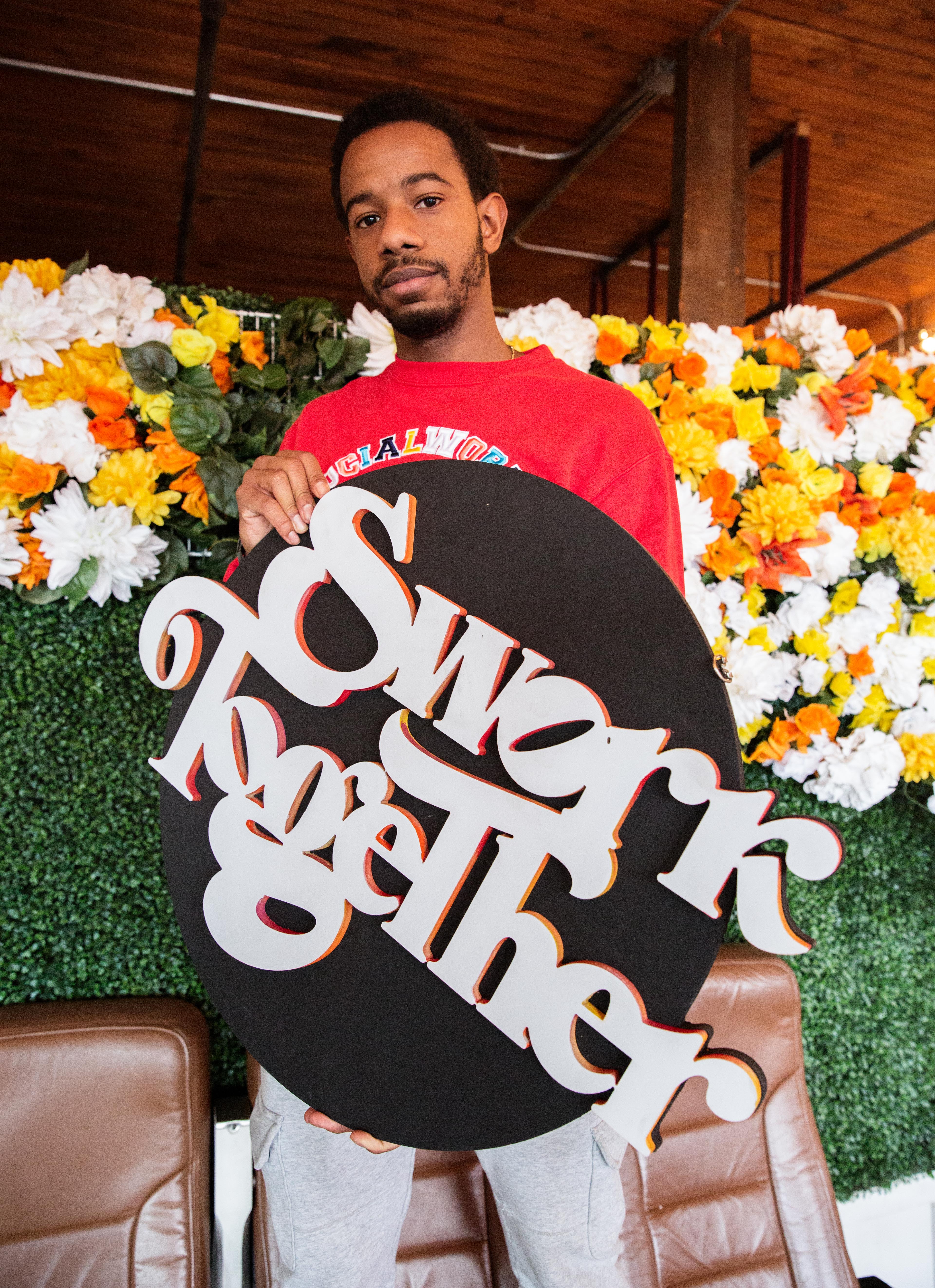 SocialWorks is a youth empowerment charity started by myself, Chance the Rapper and Essence Smith. We advocate for positive development in the many forms that it comes in. We advocate for youth expression, performance, and literary arts. We advocate for the destigmatization of mental health and enrichment programs inside the school day. We want to make it so students and kids have someplace to turn and have a force in an institution that they know will be rocking with them for years to come.

SocialWorks was started through friendship and actually the loss of a mentor, Brother Mike Hawkins of YOUmedia – who passed away in 2015. That’s where you see the earliest SocialWorks happening with our longest running initiative, our OpenMike. We started as a group of friends taking the initiative and filling a hole that we saw in Chicago. Ever since, we’ve been filling holes in the school system and mental health care, too. We’re filling in the cracks all around the city and doing it with our friends. 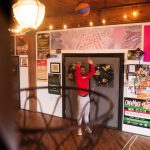 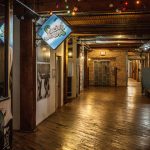 How has the city shaped you and the work you do?

The city has shaped my work in philanthropy through the many different people that Chicago has raised. I don’t think SocialWorks would be as dynamic as it is without the people that create it. The people that volunteer with us, the people that help us get things done, and DCASE, Vocalo, Chicago Public Libraries, CPS, in Dalton, Riverdale, or the West Side, everywhere. It’s the people within Chicago that help create the dynamic force that is SocialWorks. 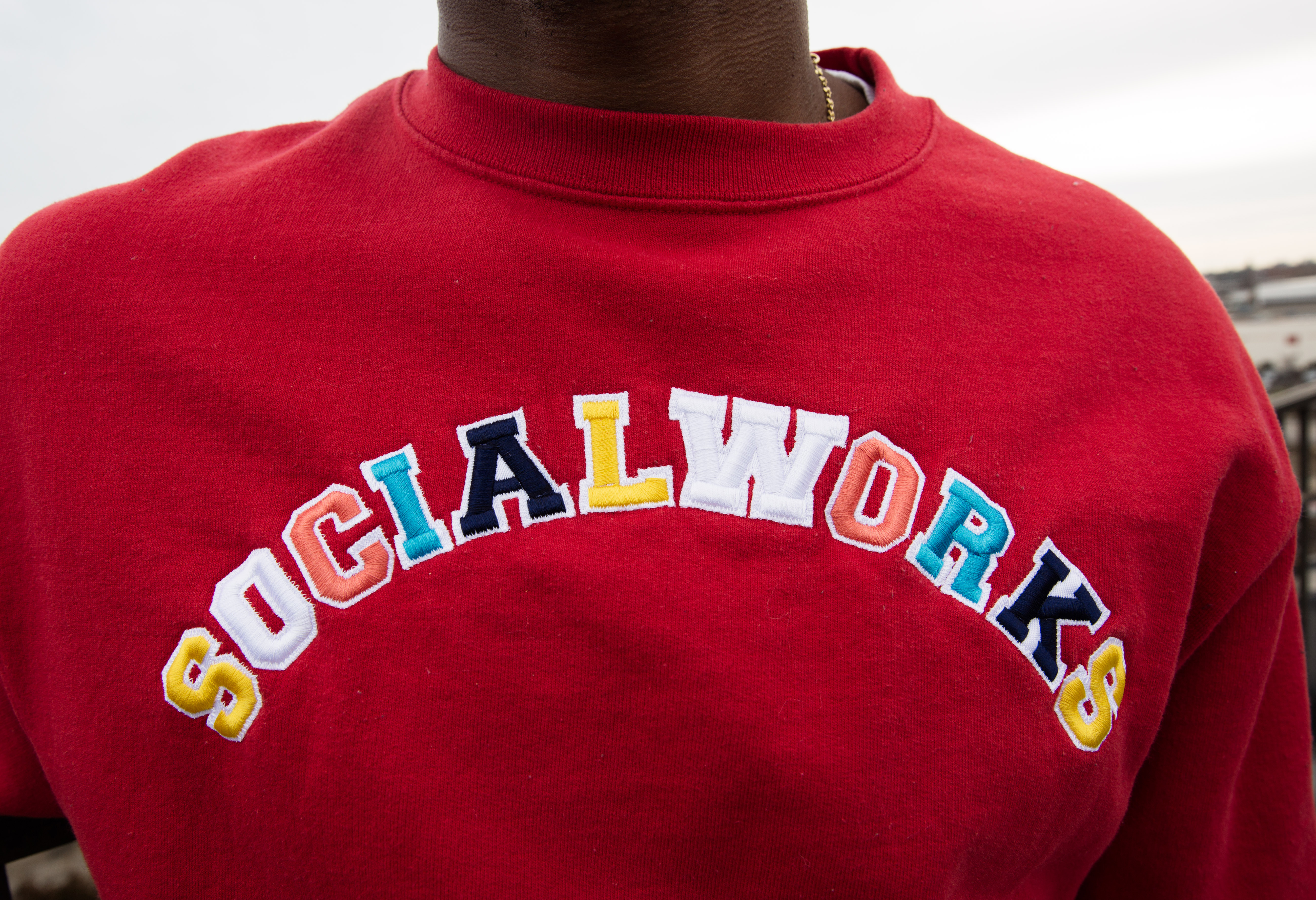 What I want to give back to the community is twofold. As a person, I want people to say, “hey, that’s a good guy.” I try to maintain these intrinsic qualities that speak towards growth, integrity, honesty, and trying to give what you can for others.

When you talk about SocialWorks as the institution that it will become, I wanted to inspire the next group of young adults to be able to come up with these wild ideas and be able to walk into the mayor’s office, or CPS, or any institutions and say, “hey, let’s get this done.” And for those institutions be able to look back at those young dreamers and say, “you know what, we’ll give you a chance. And you know why? Because that rapper and his friends, we gave them a chance and look at all the positivity they created.” 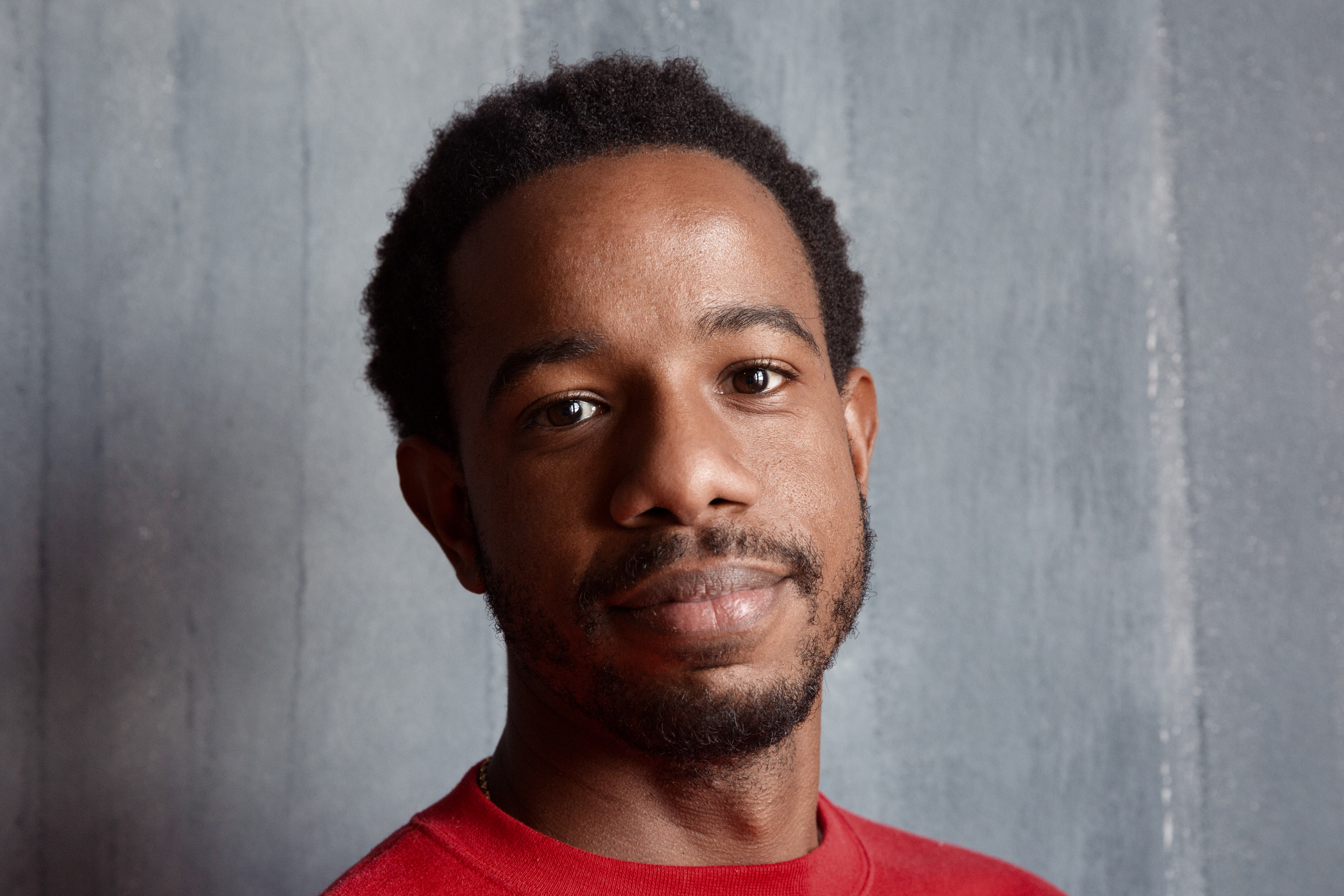 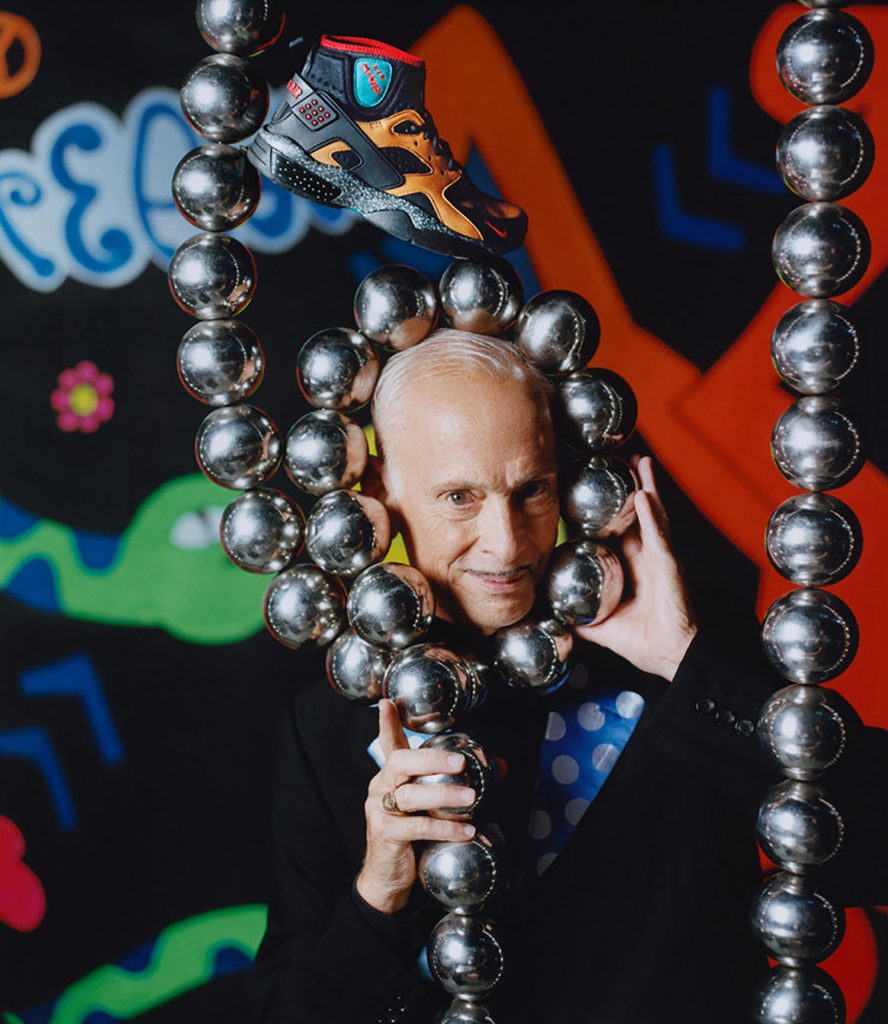 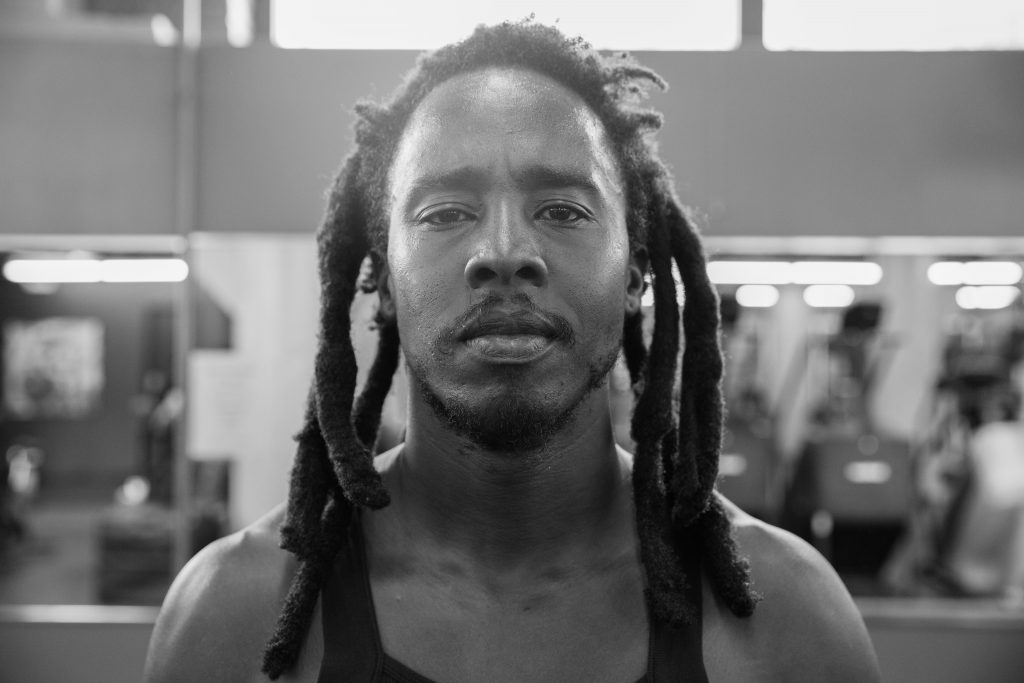