Saturday June 19th marks this year’s Juneteenth, a day commemorating the emancipation of the enslaved, more specifically, it commemorates June 19, 1865 – the day General Order No. 3 was announced by Union Soldiers in Galveston, Texas. This year, with the recent passing of a bill by congress, Juneteenth will also be recognized for the first time as a federal holiday.

Check out some of our favorite Juneteenth happenings this weekend:

The DuSable Museum of African American History will be reopening on Juneteenth after 16 months of being closed due to the pandemic. They will be hosting a “Welcome Back” ceremony at 11AM to celebrate the reopening of the nation’s first independent Black History Museum. The museum is also making admission free for the rest of June.

The DuSable Museum, a Smithsonian affiliate, was founded in 1961. It stands in Washington Park “dedicated to the study and cultivation of African American history, culture and art.” Its reopening program will feature both community leaders and elected officials welcoming the public back to the museum and taking part in the Juneteenth celebration.

On June 19, Blanc Gallery will be premiering and holding a reception for their new group show, Some Type of Way. The opening celebration will be from 6-9pm and will be an “evening of joy, reflection, movement, conversation, connection and thought-provoking art.”

The idea for the exhibit started last summer as the gallery invited a group of Black artists to think about what idea, question, or issue was truly the most important to them during the pandemic. No parameters or limitations were given by the gallery, and the artists were free to create their own visions and let their questions and ideas intersect freely with their art. The audience is invited to “feel at the junctions of that fragmentation” that comes with eight artists struggling to create art and understanding through the chaos that has been the past year.

The event will be free and accompanied by DJ’s Bonita Appleblunt from 6-7:30 and Duane Powell from 7:30-9.

A Juneteenth Jazz Celebration presented by the MAAFA Redemption Project will be held at New Mount Pilgrim Missionary Baptist Church from 2-4PM on the 19th. This will be honoring Dr. Haki Madhubuti, a poet, author, lecturer, and publisher who has had a strong impact on Black arts and culture. He cofounded Third World Press in 1967, which today is the largest independent Black-owned press in the nation.

Isaiah Collier & The Chosen Few will be performing at the event. Collier is a saxophonist, drummer, composer, and arranger of high regard as well as an outspoken activist. He will be accompanied by bandmates Marcus Evans on drums and James Wenzel on upright bass. 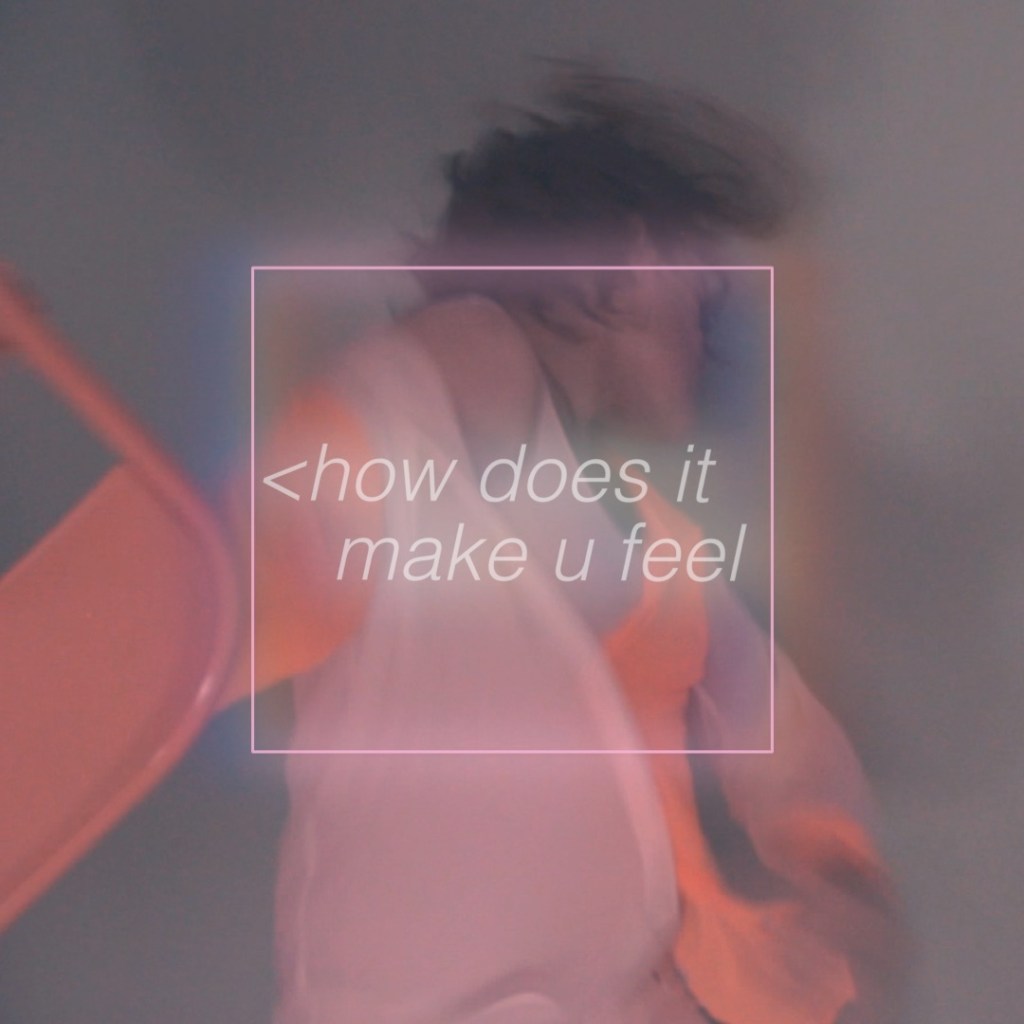 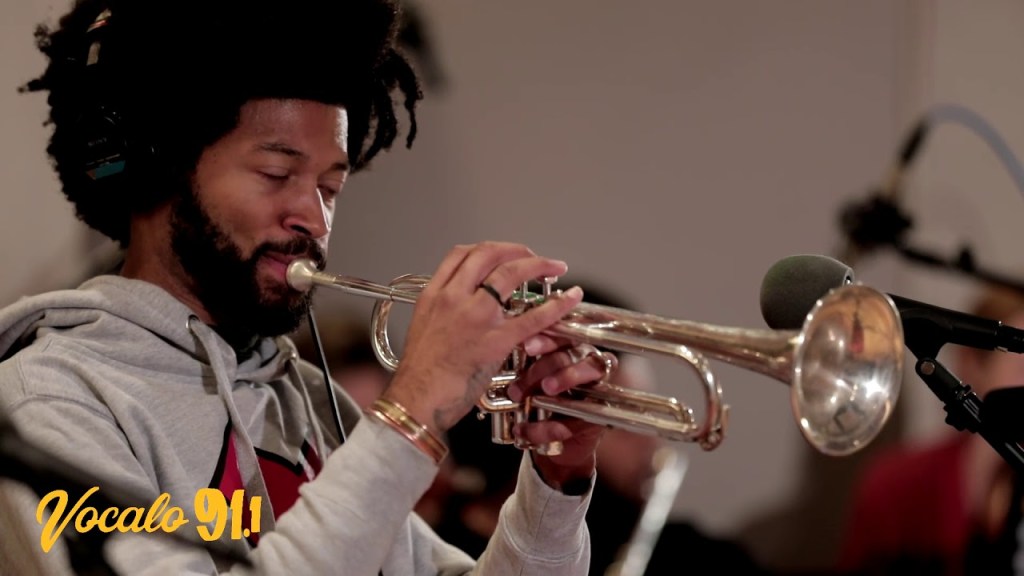