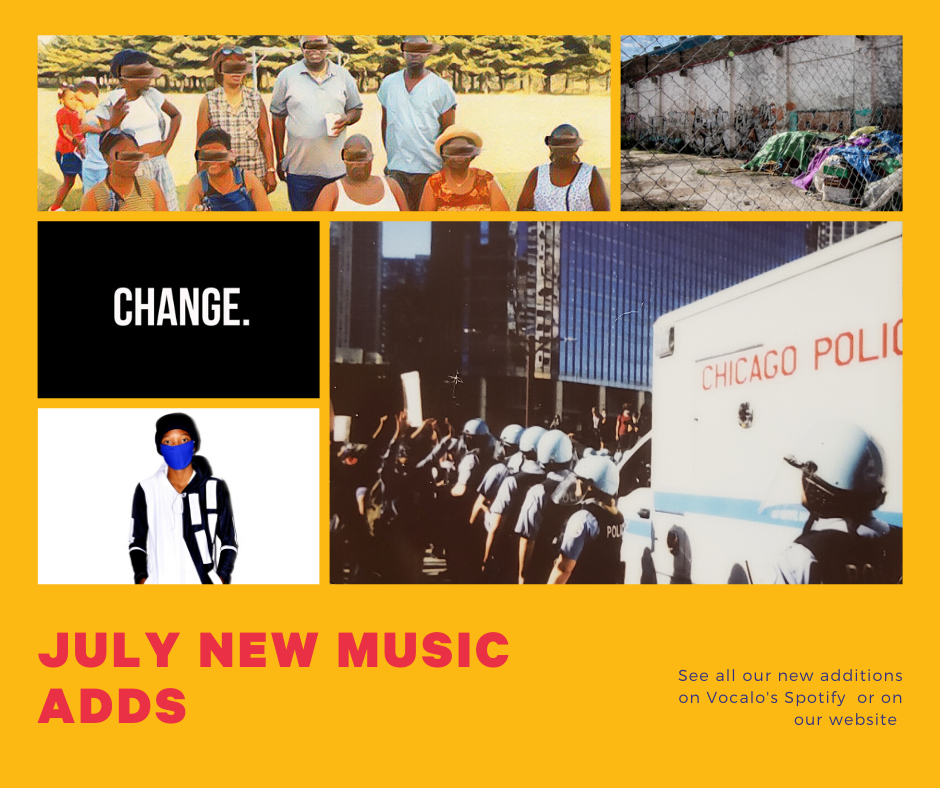 While our lovely Morning AMp Host Jill Hopkins usually picks her top five favorite tracks from our monthly “In Rotation,” we’re doing something a little different this time….

While Jill is on vacation, Ayana Contreras, producer here at Vocalo and Host of Reclaimed Soul (Thursdays from 8-10 p.m. and Sundays from 9-11 a.m.), steps in to name her top five tracks of July. Check out her dance-worthy, toe-tapping, head-bobbing picks below, or the full list of our “In Rotation” here (as well as our Digital Honorable Mentions).

Nique Robinson is a hip-hop artist based in the West Suburbs who released this exceptionally relevant commentary on the Movement For Black Lives, and it also happens to be a bop. Fresh off the release of his EP Say What You Feel, Nique is onto something here.

Records like this will stand as beautiful witnesses to the times we’re living in. Recorded before the uprisings that shook the country, “Stars” is, according to Pradia, “about Black Power.” The cut walks the line between sumptuous harmonies and sparse production.

We love local Chicago-based artists. But we get some really compelling submissions from artists around the world. This is no exception. Spha is an indie artist based in Mbabane, Swaziland. I want to go to a dimly lit club, rum punch in hand, strings of light over my head, with this record bumping on some huge speakers.

According to his Soundcloud, this is the first track that Flint, MI-based rapper Graphene has ever released, and his thoughtful lyricism combined with luscious production by PK equates to a stunner from jump.

This flip of the Erykah Badu classic is a natural groove, and features a laundry list of dope Chicago-based lyricists. From the recently released album Lost And Found Vol. One, Russian-born, London-based DJ Vadim says the record “is a compilation of forgotten, lost tracks hiding behind the cupboard… These are wicked tracks that even I wonder why they never came out.” From the sounds of this song, I wonder, too…

Listen to all of our “In Rotation” picks below: 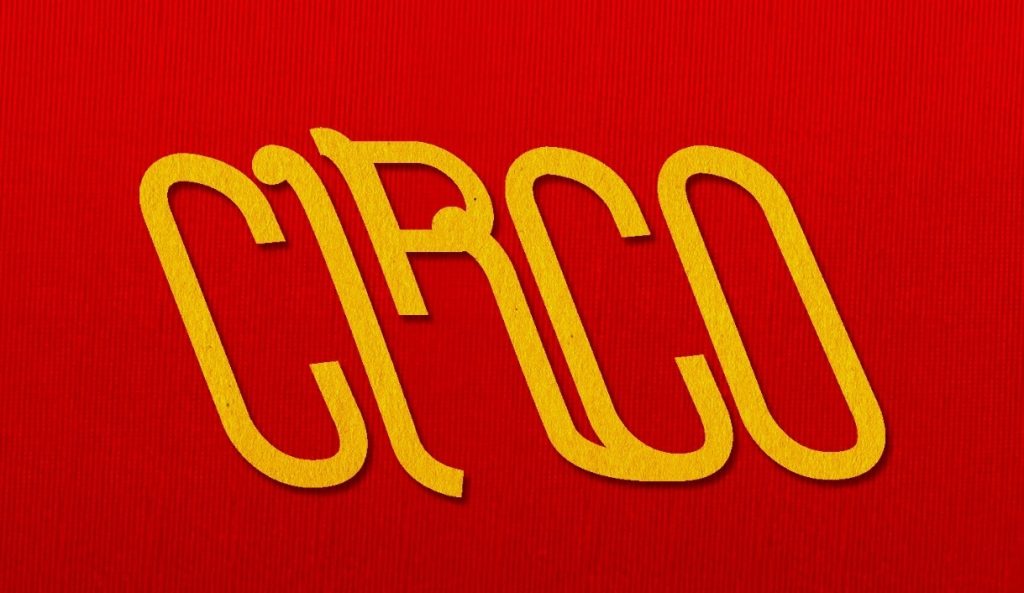 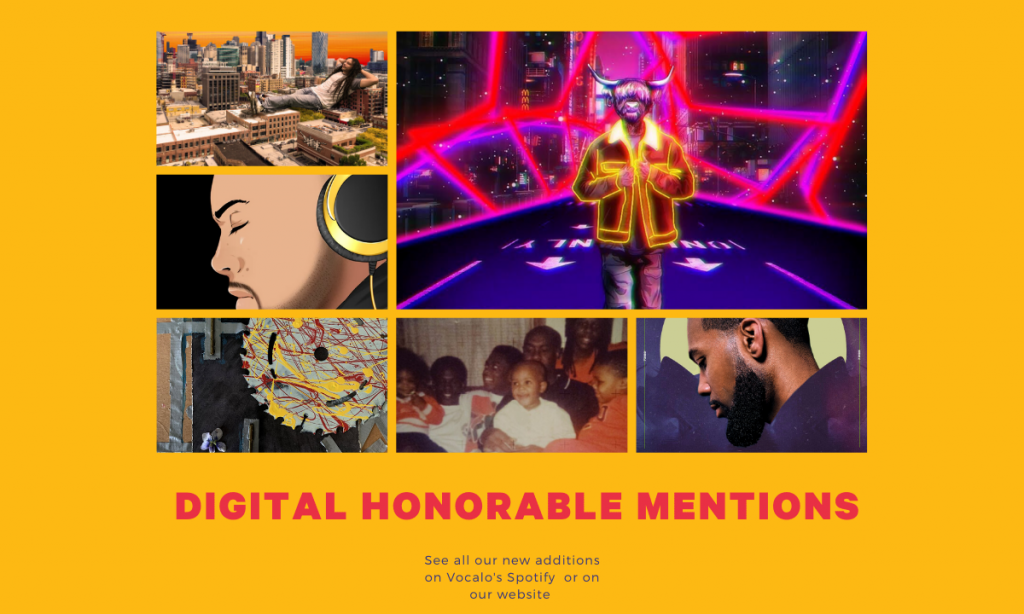