Josh K Heats Back Up with “So Tuff” & New EP

Midday host Bekoe interviewed Josh K about his latest release, partnership with Fabolous and plans for the future.

Citing influence from ’90s hip-hop and Chicago R&B, Josh K released his official debut full-length record in 2016, earning spot 198 on the Billboard Top 200 that November. K recently signed a deal with rapper Fabolous‘ label pre-lockdown, following a close creative relationship between the two fostered over the years, and released single “So Tuff” featuring Fabolous this March.

After the COVID-19 crisis threw plans up in the air for many artists, the release of “So Tuff” and its accompanied music video was a high point at a time without a lot to look forward to for many artists.

You can also Check out Josh K’s conversation with Bekoe uninterrupted below. 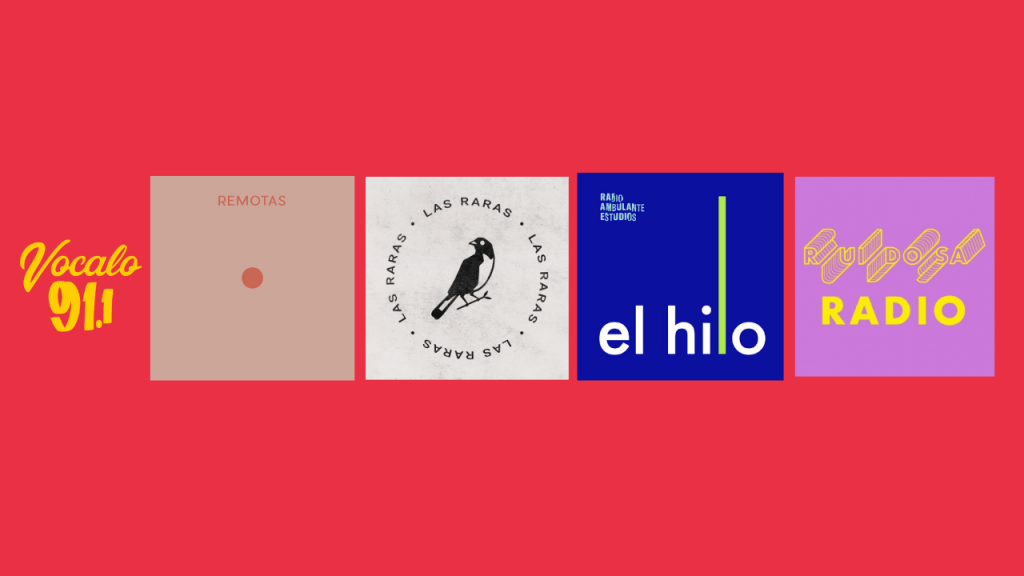