John Waters is an icon in the film industry.

He is bringing his Christmas show “A John Waters Christmas, Filthier and Merrier” to Thalia Hall on December 3. His newest book is called “Mr. Know-It-All: The Tarnished Wisdom of a Filth Elder.”

Jill Hopkins: I’m excited for the Christmas show. What can you tell us about it?

John Waters: Well, I’m almost finished with writing it. Every year I completely rewrite it so it’s all new material. I’m excited to bring it to Chicago, I know that Chicago and Baltimore both love to be the brunt of Trump. So I’m glad to come to another city that he says hateful things about.

Are there any other things about Chicago that remind you of Baltimore?

I’ve always loved it here. The city’s architecture looks like what high rises are supposed to look like? I’ve always had fun there. I love the look of the L. 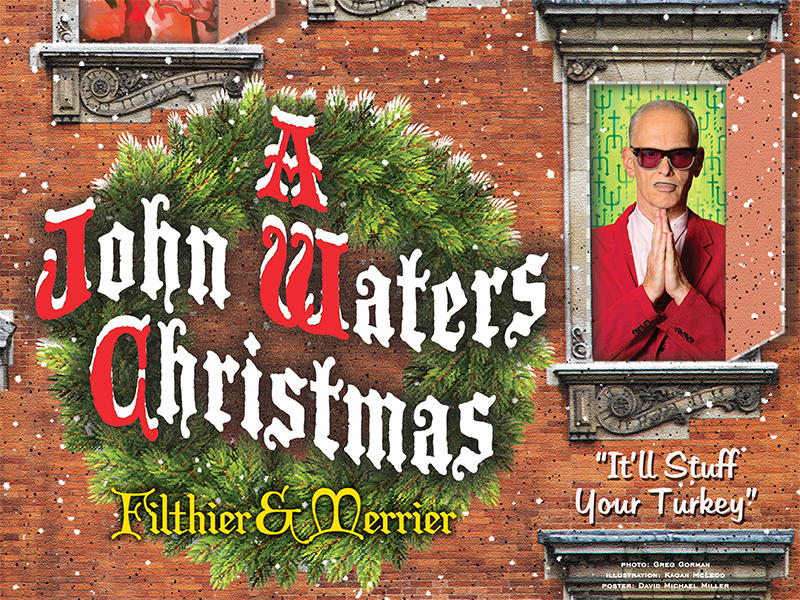 I want to talk about your book. In woke culture, people wonder if comedy is dead. You can’t say anything about anybody anymore, but you do. And people don’t even question it!

People don’t get mad because I’m not mean about it! Aside from Trump, my comedy is making fun of things I love.

You’re calling yourself a filth elder in this book title. Do you think that the world is catching up to the filthiness that you’ve been peddling?

Oh sure, what I did earlier is now called American humor. It’s what popular humor is based off of now. I haven’t changed much either, my last movie was about sex addicts. But at the same time, I think it’s healthier because people can laugh at themselves. But they have to laugh at themselves first. If they are able to make fun of themselves first, others can join in on the laughter and hopefully it’ll get people to not be so judgmental and maybe change their minds. When there’s a problem in Baltimore, everyone stays in their own neighborhood too much. That’s what happens if you never leave your own kind. Racists are never well traveled. If you’ve traveled all over the world, you’ve seen how many thousands of people they are and all the different cultures. Racists never see anything except their own culture. And they’re scared, which is no excuse. 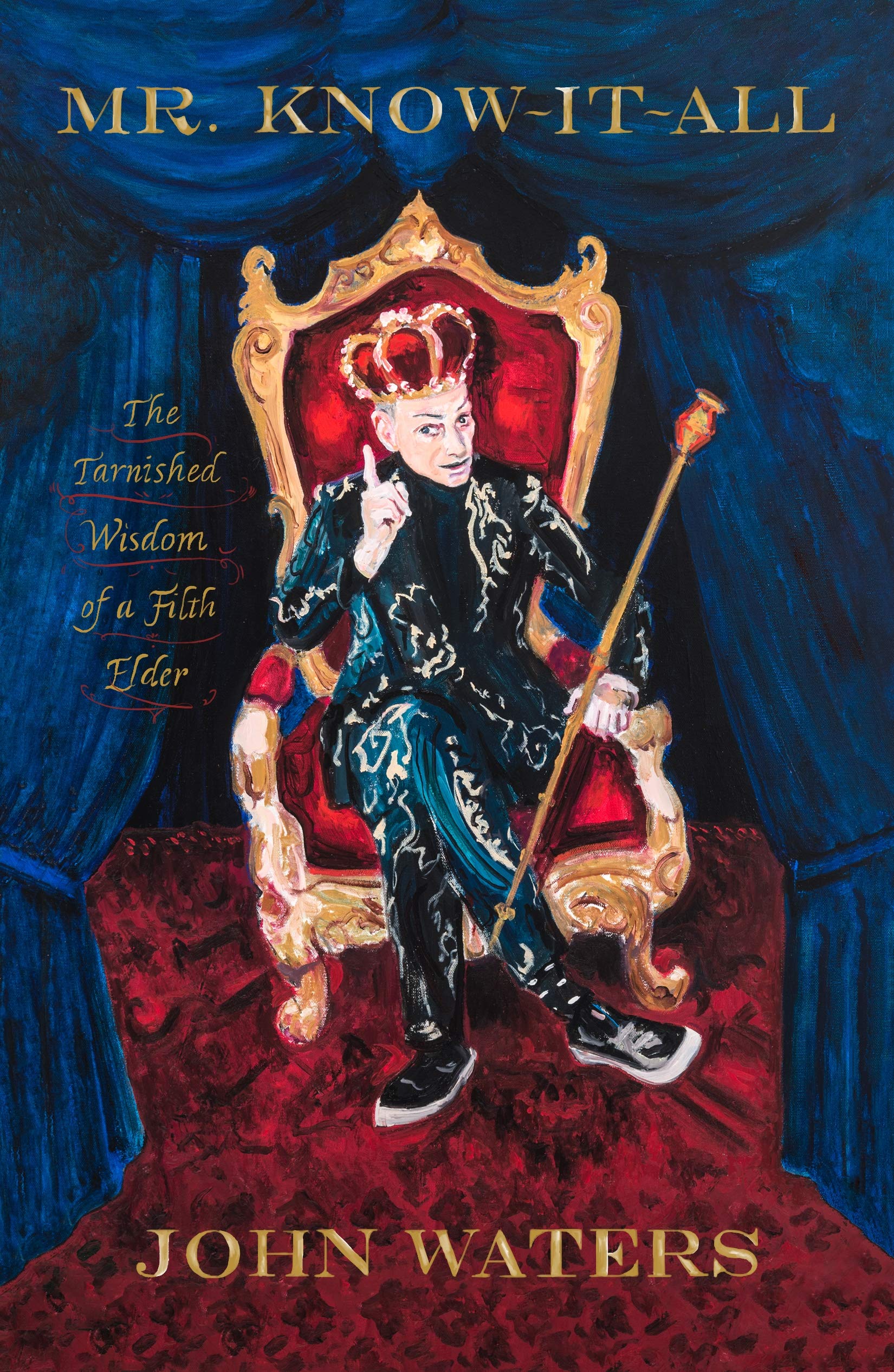 Whether or not you will say so about yourself, I think you have had a big hand in the progress of  tolerance in America.

I hope so. I’ve never been a separatist. I think that everybody has to make everybody laugh. I mean, even racists like “Hairspray.” When that show was popular in Baltimore it was mostly working collar white kids and their parents, who a lot of times were racist, but all the music they listen to was Black radio completely. 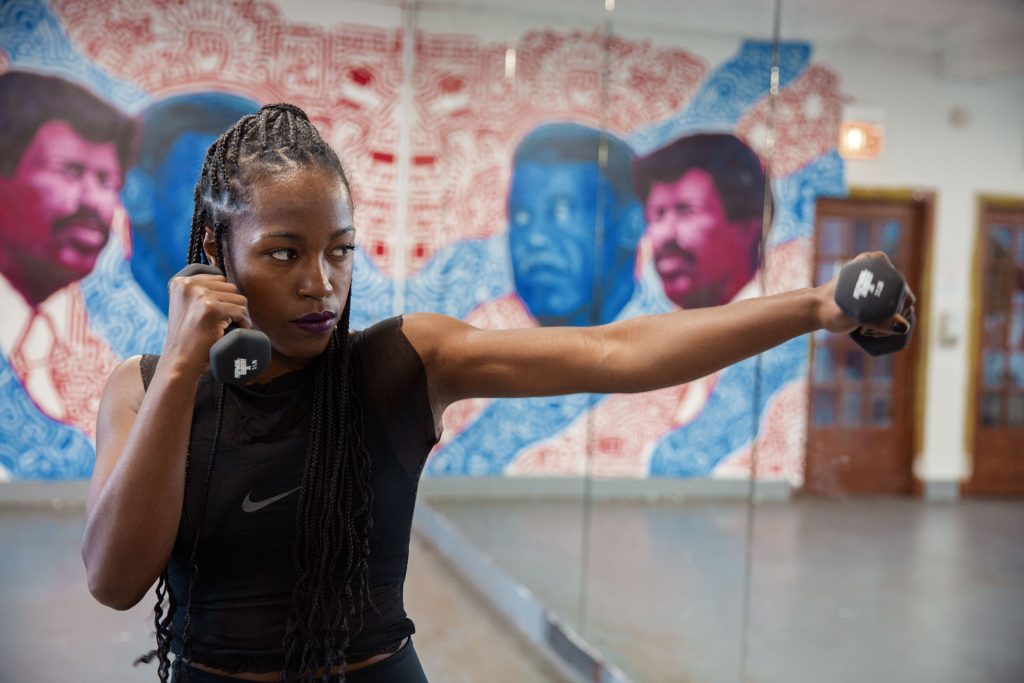 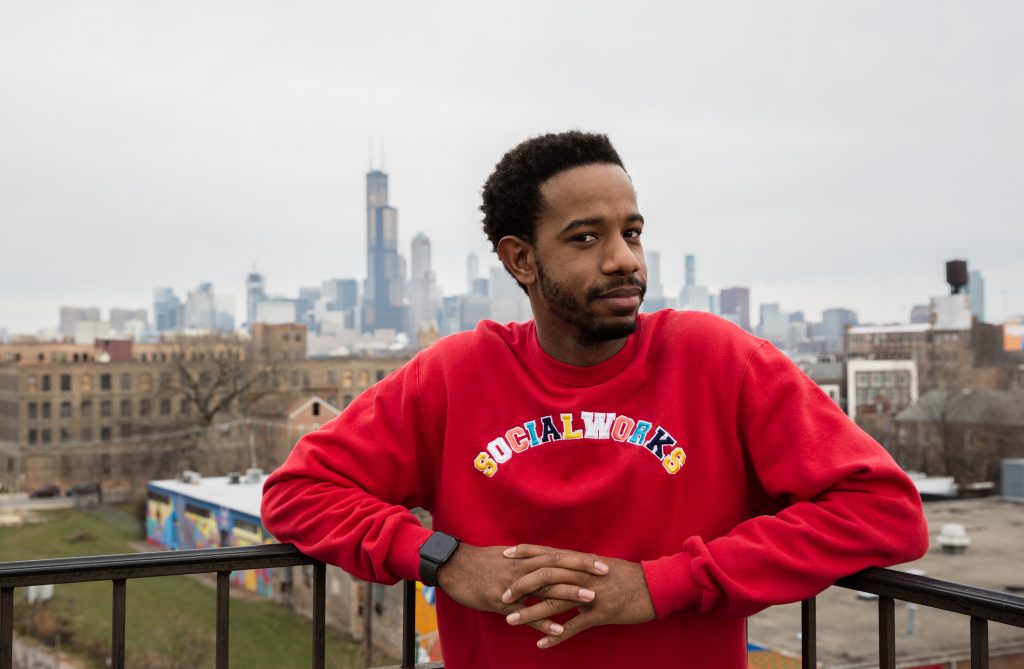