Revisiting Our Conversation With Mary Wilson, Founder of the Supremes

Mary Wilson, an integral part of the soul and Motown music scene since the 1960s and one of the original members of The Supremes, died in her home Monday, February 8. Wilson was 76.

As a 15-year-old in 1959, Wilson got her start with friend Florence Ballard as members of singing group The Primettes with Diana Ross (then known as Diane) and Betty McGlown. Two years later (sans McGlown), the group signed to Motown Records, and were renamed The Supremes. By 1964, The Supremes began garnering international acclaim and eventually became known as the best-charting female group in U.S. history. Following the departures of Ballard and eventually Ross, Wilson held the group together with a revolving cast of members until its 1977 dissolution.

After departing from The Supremes, Wilson set records as a New York Times best-selling author with the release of her autobiography in 1986, and was inducted into the Rock and Roll Hall of Fame as a member of The Supremes alongside Ross and Ballard (who was inducted posthumously) in 1988.

Jill Hopkins sat down with Wilson back in 2013 to discuss her Holiday Spectacular with Duke Fakir of The Four Tops. They also got into life advice and favorite artists. Looking back on her legacy, we wanted to revisit this interview and the impact Wilson made on the music industry in her lifetime. Stream their conversation on Soundcloud now below. 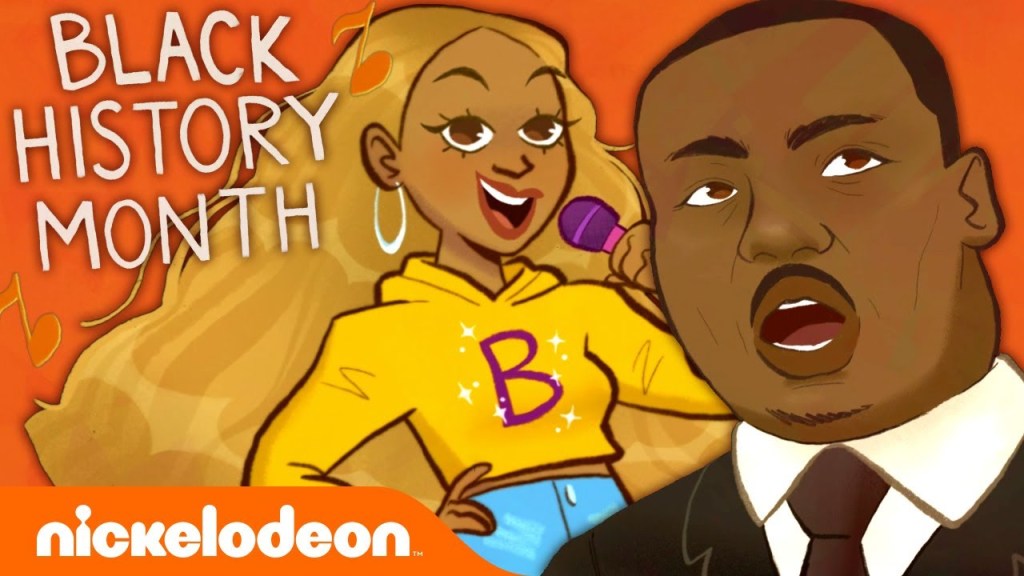 D3WON Knows That Good Things Come To Those Who Wait 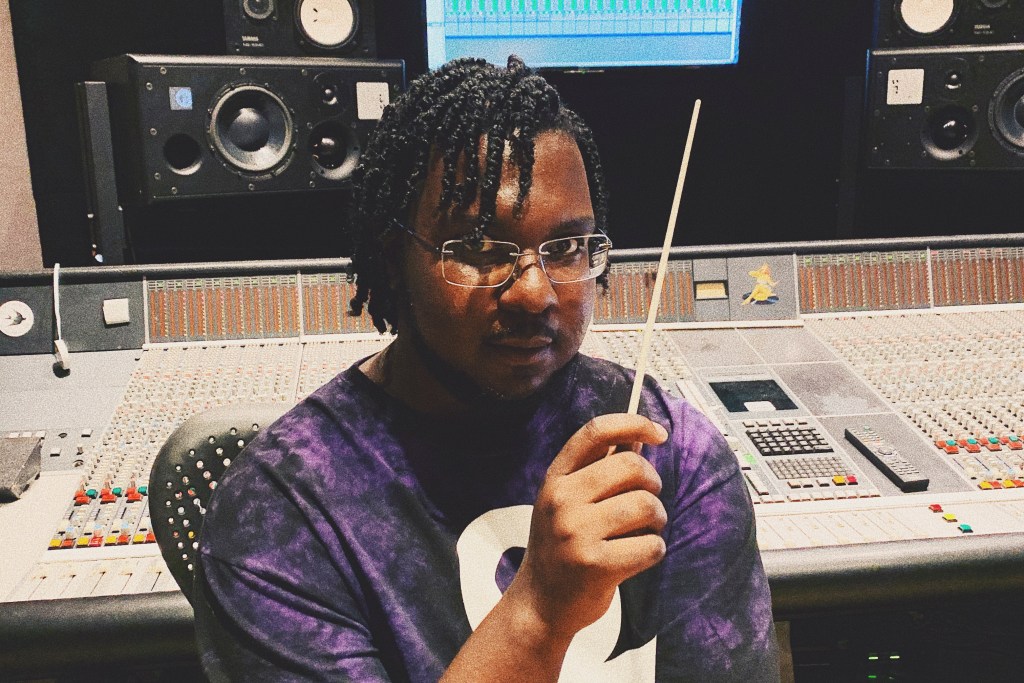