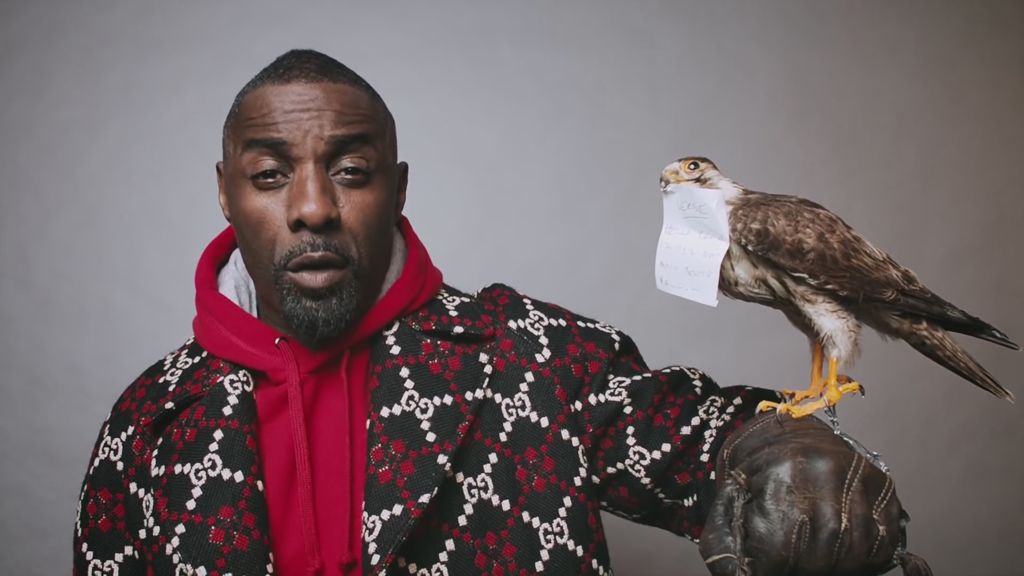 Jill Hopkins listened to a whole lot of music this year, and she’s blessed us with a playlist of her absolute favorites.

The Morning AMp host took to Spotify to make a playlist of all her favorite releases this year. From local artists like Kaina and Fee Lion to global breakouts like Billie Eilish and Lil Nas X, this is a playlist that has a lil something for everyone.

Below Jill breaks down five of her absolute favorite tunes and why they perked her ears.

I’mma be real with you: I clicked on the video the first time because the thumbnail was Idris Elba. BUT, I kept coming back to this spectacularly dance-able track because dammit if Wiley, “The Godfather of Grime” doesn’t live up to his name on this one. His choruses are flanked by verses from two of the most unique voices in UK hip hop (Don is especially mighty here) and Sean Paul’s island patois fits right in.

I would say to wine it up, but since it’s the holidays, mulled wine it up to this floor filler whenever you feel the urge.

If the final season of Game of Thrones taught us nothing else, it’s to never count out a queen. And Chicago’s own Chaka Khan let us know with this track that she is in no way done telling us something good. The theme of the video for “Like Sugar” echoes that of 1984’s “I Feel For You” in that it shines the spotlight on dancers performing the styles popular with the youths. Khan may have gone on tour with Michael McDonald this summer to say hi to the fans she’s had since her days with Rufus, but she still knows exactly what the kids are into: shaking it on down to the ground.

Speaking of kids, Billie Eilish will step into 2020 freshly 18 years old, as a style icon, a role model to countless teenage girls, and one of the most popular artists in the world. When I was 18, I was a barista who lived in a small apartment in Bridgeport with three other people. So, you know. Twinsies.

This is the song that knocked “Old Town Road” off of it’s long-held perch atop the Billboard Hot 100, and for good reason. While some other songs on this list sound timeless or from a bygone era, “bad guy” is VERY 2019. The breakdown alone could’ve earned it a place on a ton of end-of-the-year lists. It’s a little nugget of pop perfection, and if I was 18 again, I’d be Billie’s biggest fan.

You know how when you’re getting ready to go out and you’re getting hyped to eff some ess up, but you need something to push you over the edge “confident” to “un-mess-with-able”? This is that thing.

Little Simz’ GREY AREA is a baddie of an album, and “Boss” is a standout with it’s garage-y sounding vocals, and this guitar tone that would sounds just as at home on a hip hop track as it would coming out of one of those Nashville bars Jack White hangs out at.
I’m going to carry this bossy energy into 2020, so watch out. I may believe in myself too much by the time Taurus Season starts. #MayBaby

Listen. Sis got D’Angelo to sit down for a feature. She got GZA to rap on a song that samples a gatdang GZA song. That would be enough, but then Rapsody had to come in with some bars that show why she’s one of the best and most underappreciated MCs in the game and that’s what makes “Ibtihaj” my favorite song of 2019.

Every track on Eve ​is named for a woman Rapsody admires (a quality it shares with Jamila Woods’ Legacy! Legacy!, another of 2019’s finest), and Ibtihaj Muhammad has the honor here. Muhammad is the first woman to wear a hijab in an Olympic fencing competition, and maybe that’s why her namesake song slays so much.

Rapsody was robbed of a Grammy nomination this year, and if that doesn’t point to that award being out of touch, I don’t know what does. If I were recording an album and had to name songs after impressive women, Track One Side one would simply be called “Rapsody”. 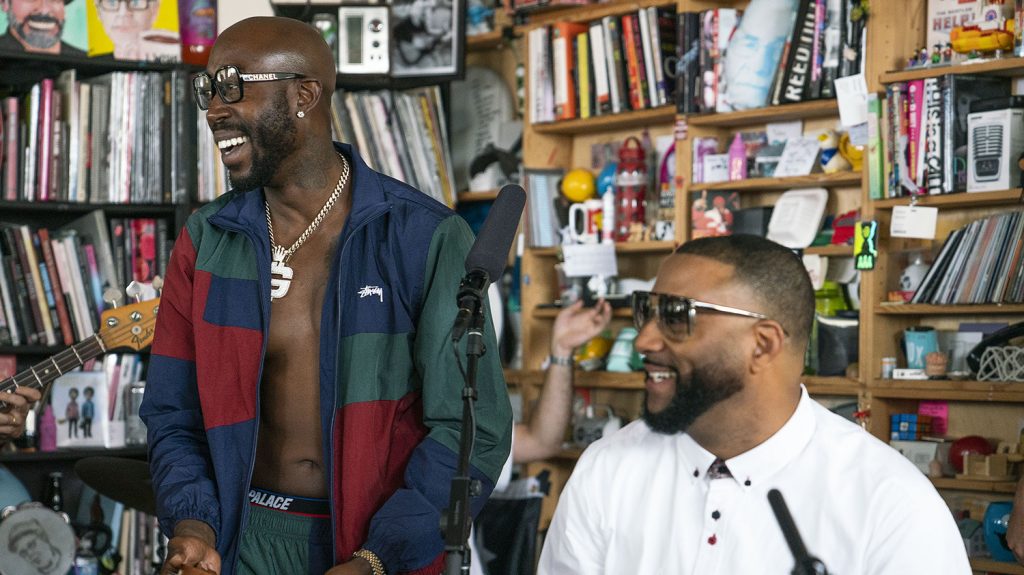 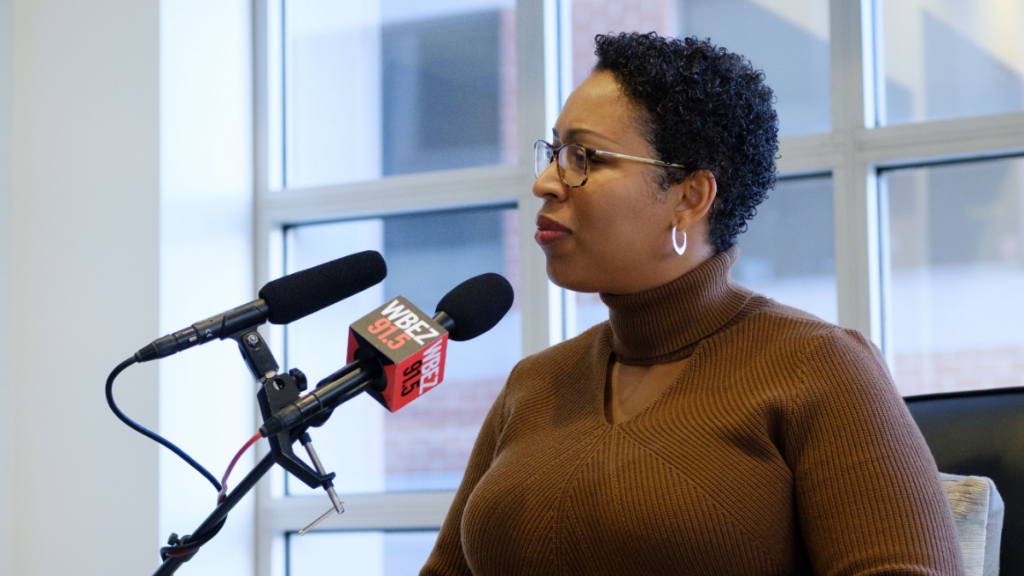