The Fourth Annual Feminist Friday Dance Party in Union Park is a tradition we put on wheels last year, and we’re still rolling with it in 2019.

Our collaboration with the Chicago Park District and Nights Out in the Parks makes for a fabulous evening of all-ages fun, with soundtracks provided by only the best women DJs in the city.

We wanted to put you in the right mood for the party, so we asked Jill Hopkins, host of Vocalo’s The Morning AMp, to give us some of her favorite jams to skate to.

Lace up your skates and get ready!

It’s near impossible not to have a great song when Nile Rodgers and Bernard Edwards from Chic write and produce one, but Miss Ross wanted even more. So, she reworked the whole album it appears on with Motown producer Russ Terrana to downplay the funk element and make her voice more prominent.

While I would never second guess Chic, I am also not Diana freakin’ Ross. The result is a straight banger from 1980, that is listed at number 77 on Billboard’s “Greatest Songs of All Time.”

“Point of No Return” – Expose

I’m from South Shore, and when Expose was on and poppin’, you couldn’t go to a school dance, club, or car wash without hearing this instant freestyle classic bumpin’ out of someone’s speakers.

This was the world’s introduction to the ladies of Expose, as it was the first single released on their debut album, Exposure, in 1985. When you hear that VERY 80s synth intro, you best make your way to the rink. And take a’me with you.

It’s a Feminst Friday party, but we want to bring the boys to the yard, too. How else does one accomplish that without this Kelis masterpiece? (Kelisterpiece? Masterlis? We’ll figure it out.)

It’s a Neptunes joint through and through, and when Kelis named her album Tasty, she knew she needed this delicious track to be the first single.
Fun Fact: Britney Spears was offered this song first, but turned it down. Brit-Brit’s loss is our gain, though. Kelis has no problem charging for the lessons she’s teaching on this cut.

Speaking of t-t-t-t-tasty tasty, Fergie came out swinging with her first solo album The Dutchess, and “Fergalicious” is a standout. Does it lean heavily on JJ Fad’s “Supersonic” for it’s structure and lyrics? Yes. Does it spell the word “Tasty” with an extra letter to fit the meter of the lyric? Also yes. Is it the perfect duet to skate alongside your bestie and also kill it at karaoke? So much yes!

If you’ve been up in the gym, working on your fitness, show it off on the rink and make sure everyone checks you out!

Canadian brother/sister bandmates Marc and Sharon Costanzo share vocals on this song that oozes summertime vibes. It borrows its beat from the bridge of Andrea True’s breathy disco hit, “More, More, More” and is pretty impossible to ignore at a dance party.
This track appeared on the soundtrack to GO, in 1999, at the tail end of an era that took great care in its movie music curation. This is a perfect song to welcome dusk to the dance party, as Mother Nature steals our sunshine, but gives us the gift of moonlight in return.

The Feminist Friday Roller Skating Party takes place on Friday, July 12, from 6-10 p.m. on the basketball courts at Union Park.

Visit Vocalo.org/skatingparty for more details. See you out there, Rollers!

Building Community Through Art: Juan Angel Chavez Shares the Transformation of an Abandoned Basketball Court into a Community Art Space in McKinley Park 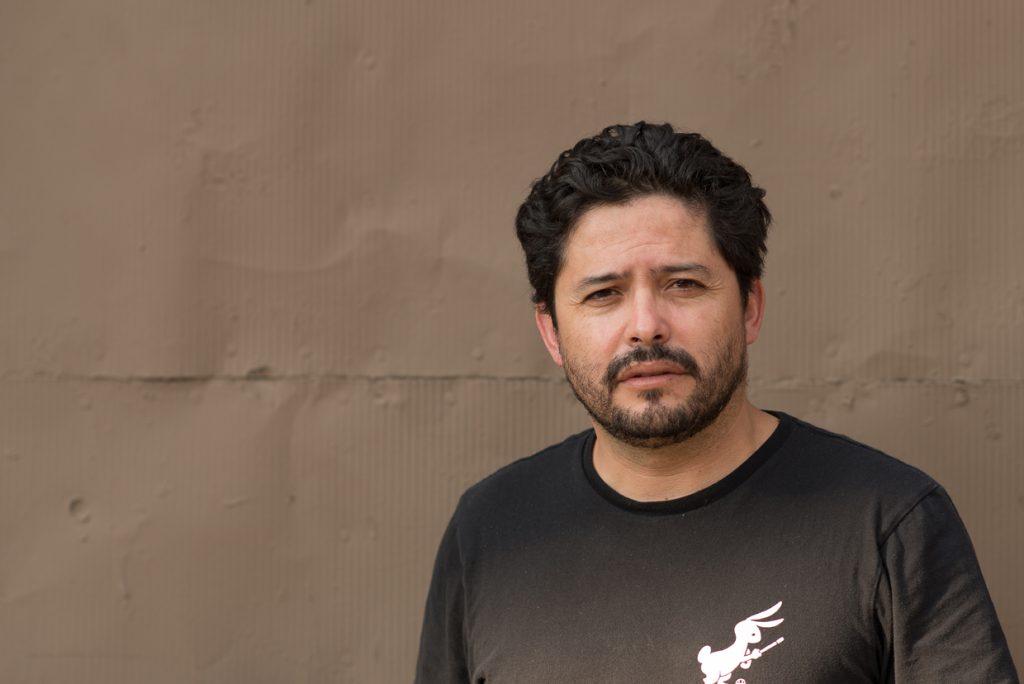 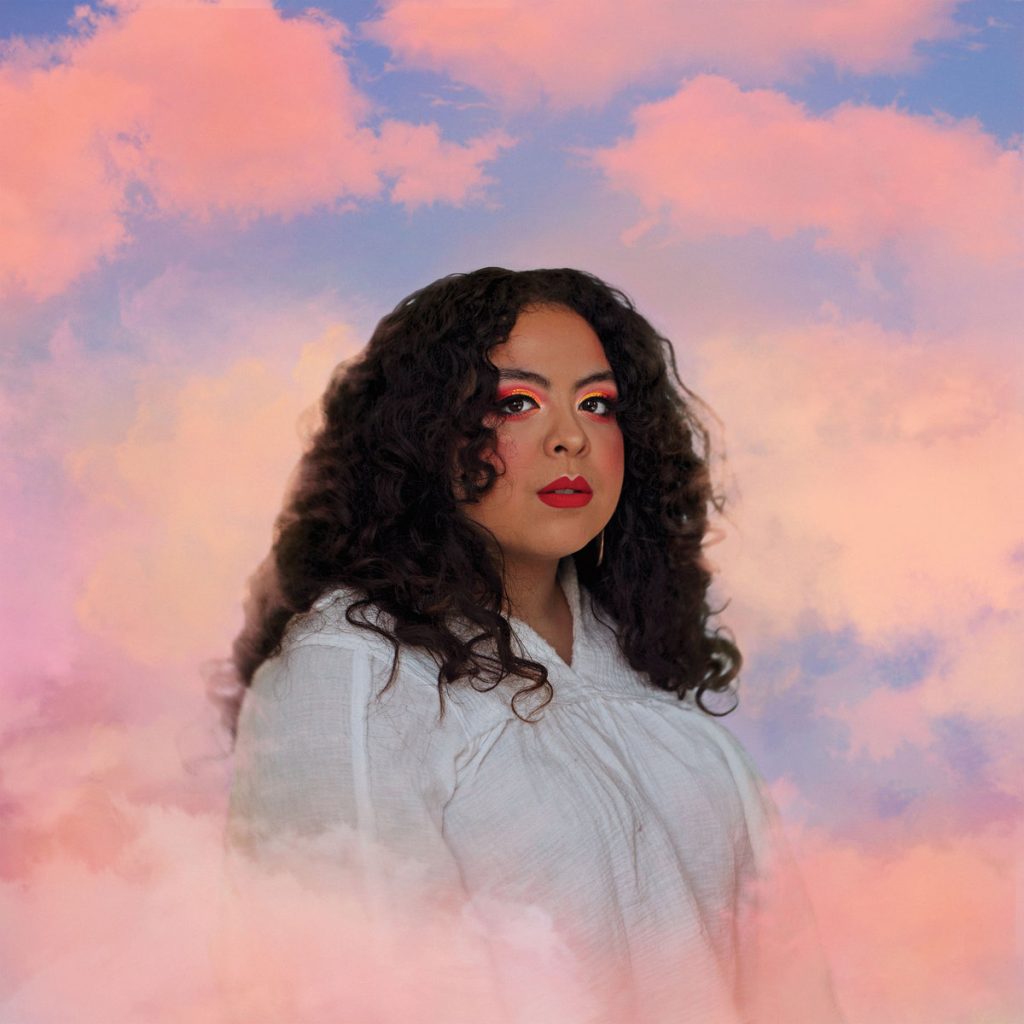