How The Capitol Hill Siege Laid Bare Racial Disparities In Policing: A Conversation With Exavier Pope and Corey Richardson

Following the illegal siege on Wednesday at the Capitol building in Washington, D.C, Jill Hopkins checked in with Corey Richardson and Exavier Pope.

Richardson, a culture and marketing expert as well as writer for online magazine The Root, and Pope, a lawyer, legal analyst and journalist with bylines in Forbes, ChicagoNow and Hollywood Reporter, discussed the Capitol insurrection and the ways it laid bare racial disparities found within American policing. Stream their two-part conversation below.

“There’s a difference between police and policing,” said Pope. “‘Police’ are there to help you, to serve you, to protect you. But then there’s ‘policing,’ where you’re telling people where not to go, where no to be. There are measures of your freedom being taken from you. Black people have historically experienced ‘policing.’ The people in DC, they had ‘police.’”

We “Never Can Say Goodbye” to Jackson Shepard and Denzel Lavell 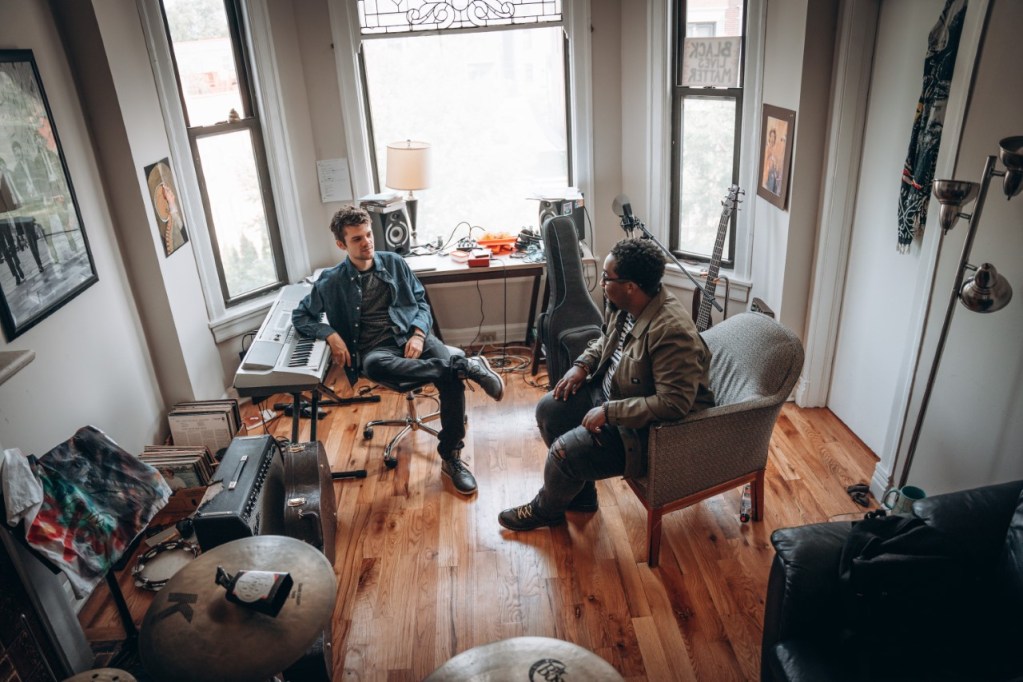 StoryCorps Chicago: ‘I Wish I’d Had The Opportunities That You Had’