Raised in Houston and now based in Chicago, artist Jessie DeFranco makes music that recognizes and celebrates our inner complexity.

Her songs are concerned with moments, with emotion, with the reality of being human. They defy genre categorization and are clearly the product of an amalgamation of influences as eclectic as she is.

We’ve been fans since she dropped “Little Glass” a little less than a year ago, and we were so excited at the chance to get to know her better.

We caught up with Jessie to ask about being a Chicago transplant, the importance of process, and coping with social distancing …

Tell us about yourself… How would you describe your work to someone in a few sentences?

I like to describe my music as R&B and Pop woven together. As someone who feels very deeply, I take time to explore my emotions, and the process of my making music reflects these explorations. The goal of my work is to invite people who listen to my music to feel for themselves.

How long have you known you wanted to make music? What inspired that decision?

I grew up around music and have loved making it all my life. My dad was a lead guitarist for a rock band in the 70s and 80s and still continues making music to this day. Growing up, he and I would always make music for fun, and I spent a lot of time singing in church.

When I moved to Chicago, I still loved music, but never really considered being an artist seriously until I met my manager halfway through undergrad in 2016. I initially said no to the offer because I didn’t think it was really for me until 2018 when I realized how natural it felt to express my creativity through songwriting. That’s when I found the inspiration and drive to make this thing my own.

What brought you to Chicago from Houston?

I moved to Chicago for college a few years ago, but immediately fell in love with this city and knew I wanted to stay after I graduated. I’ve been living here for six years and love calling Chicago home.

How has Chicago’s music scene influenced the work that you do?

Chicago’s music scene is unlike any other I’ve seen or been a part of. People here create because they love the craft, and they support you in sharing your talents with the community as well. Experiencing Chicago’s diversity is a gift, because you witness the wide spectrum of talent, history, and culture within each pocket of the city. Chicago has taught me that I don’t have to stay in a particular lane as a musician. I can come comfortably as myself and do whatever feels right each time I share my work.

Congrats on “Miracle,” your second single! Talk a little bit about the inspiration for the song and if your creative process changed between this song and “Little Glass.”

Thanks so much! Miracle’s inspiration was taken from a conversation I had with my little sister about not settling for less in dating relationships. When we’re taught how to love through movies like “The Perfect Man” (to all my Hilary Duff fans out there), it makes it seem like love is dreamy and easy. I’ve found this premise to not be true. Through my own experience with my boyfriend of a few years, I found something better: the love I’ve experienced is messy, hard, and exciting – it feels more real-life and battle-tested.

Though my creative intent behind each song has remained the same, the creative processes between ‘Little Glass’ and ‘Miracle’ were pretty different. ‘Little Glass’ came about with Iris Temple’s Quinn Cochran, where we simultaneously wrote and produced through the whole song in two sessions at his apartment. I wrote ‘Miracle’ on my couch when I listened to a pre-produced track from Swade.

You’ve said your goal is to “Hold a mirror to our inner complexity through music.” How does ‘Miracle’ fit into that?

I’ve been told by many people that I have the ability to put to words what other people are thinking, but don’t know how to express. ‘Miracle’ dives deeper into the questions of relational standards and the self-realization that real love is so much better than the movies; so much better than the fairy tales. It’s a lot messier, and a lot more true. This song is my way of communicating my internal process with love, and hopefully it can allow others to reflect on their own stories as well.

I would love to see artists defining themselves less by their “brand” and more by their mission and process as a musical artist – the past two years of writing has taught me that. I’ve felt so restricted by my self-definitions and the crushing pressure of comparison to other artists, but I write best when I cut out the noise and focus on what feels best. It doesn’t need to be this or that to appease the masses, it just needs to be. I think that if artists today can step up and support each other by being honest about the ups and downs of their process to minimize comparison or competition, it could unleash a whole new wave of people owning their craft.

My biggest musical influences have to be Jordan Rakei, Mac Ayres, Moonchild, and Nick Hakim. Nick Hakim and Moonchild’s Amber Navran both have an ethereal essence in their vocals that I hope to capture in my own work. Jordan and Mac have inspired the way I think about allowing different sounds to influence my current takes on music.

What other mediums, genres, or art forms make up part of your creative identity?

Aside from singing, I grew up drawing a ton and love the visual arts. I have some of my artwork hanging on the walls in my apartment! I’d also say that fashion is a huge interest of mine. I love thrifting, because you walk into a store that isn’t telling you what you should like. You have to find a piece and let it speak to you! It’s very organic and original that way.

How has the COVID-19 situation affected you as an individual and as an artist? We’re hearing a lot from creatives around the city about how they’re dealing with this and the variety of answers has been so interesting and inspiring.

COVID-19 has been hard for everyone—myself included. I’ve been laid off from my day job as a housekeeper and am now trying to find other means to make some income. It’s been tough for sure, but I’ve found a ton of hope in coupling what I’ve been feeling with my faith by reading through the biblical Psalms (which is quite literally a songbook!). It’s helped me understand my hope in God while feeling through the full spectrum of my emotions in these uncertain times.

Regarding music, this circumstance does have a silver lining: I’ve found this to be a special time to slow life down and write. Now that I don’t have another job to do during this season, I’ve been able to outlet my full energy into writing through my experiences and emotions. For that, I’m grateful.

How is creativity helping you to cope during this anxious moment?

Creativity has been a huge outlet for me during this hard time. On my hardest and most anxious days, I’ve written a few songs that I am really proud of. It’s so cool to see a feeling become something tangible that later on, someone can connect with and feel through. I want people to feel understood through my music, and sometimes that understanding can be aided when we collectively experience hard moments like the one we’re all living in now.

With a few songs already lined up, I’m hoping I can put out an EP at a later time this year!

Regardless, you will see more music coming from this quarantine. I’m excited to keep the ball rolling and continue putting out more projects that people can love!

Can you leave us with some songs that have inspired you?

Help Out Through Creatives Who Care 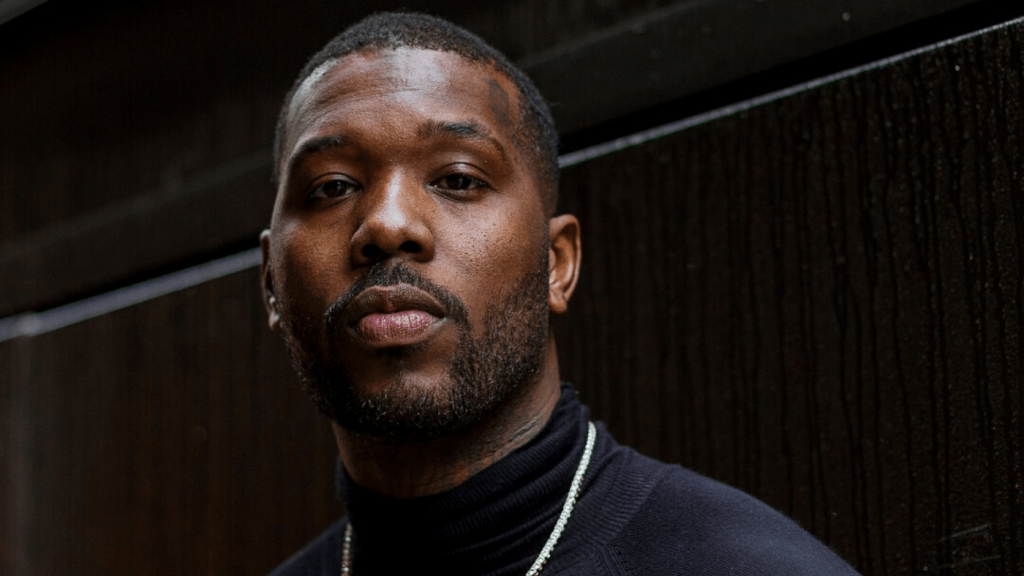