From funk to hip-hop to jazz, Chicago’s JAMS The Flava Child isn’t afraid to play around with his music.

We were able to catch up with him since he dropped his CLARITY album last month (which features one of our June “In Rotation” songs, “PATIENCE”). Ever hungry to produce something fresh, bold and needed, JAMS spoke to us about the vibrancy of Chicago, learning not to rush growth, and what he has planned for his fans – both musically and in the philanthropic world.

Vocalo: How would you describe your work? Who are some of your musical influences?

Jay-Z, Mac Miller and J. Cole are some of my musical influences. I also really like Kota and Freddie Gibbs’ new albums.

You’re based in Chicago now, but you’re originally from the UK. How did you find yourself here?

My dad is from the UK and my mom is from the burbs of Chicago. My mom studied abroad in London and that’s where my parents met. I was raised outside of Chicago. I moved out of my mother’s place to Bronzeville when I was 19 and I’ve been here ever since.

Can you tell me a story about when you fell in love with all that Chicago has to offer the world, sonically and culturally?

Common. Kanye. Twista. Lupe. Spoken word. Jazz on Michigan Ave. That’s why I moved here. I want to be a Chicago legend.

My first manager was an ex basketball player at Simeon. He played with Benji Wilson and all that. When I first moved here his son was the freshman on varsity at Simeon. He was next in line with D Rose and Jabari. I used to go to those games and the basketball, music, food, energy, the Southside, the heart of Chicago was beating so vibrantly.

I remember being introduced to D Rose, DJ TimBuck2, Antoine Walker, Sean Marion, Jahlil – the Chicago community would show out so heavy and everyone was so normal…like yo, thats Derrick Rose just coolin!! I was just a fly on the wall. The community cared too much to let the youth fail. The future means a lot to us.

I’ve heard that you were raised on Funk. Was your family into it? Do you remember the first song you ever fell in love with?

Yup, I was the white boy in that “play that funky music white boyyyyy” song. My mom listened to a lot of funk. She liked to dance. Nobody in my family is musical, but my momma was the arts and crafts lady. She always had her own thing going on. She would have the music on when she was cleaning or gardening – some Bee Gees, PFunk, Marvin Gaye [etc]. My aunt put me on to Missy Elliot when I was like 13 or 14 and that had a big impact on me.

Curtis Mayfield, “Pusherman.” That’s that ’70s OG plug talk!!! That just makes you feel like you’re that dude and you have funky superpowers.

Today, you infuse Funk into your own brand of Hip Hop and we’re obsessed. Can you talk about what that path was like, to find and create a sound so signature to yourself?

I used to just go by JAMS. I love to uplift and make people dance and I felt like JAMS wasn’t doing that, so The Flava Child was born to make the world dance and smile. When I started to fuse the Funk, my artistry became more colorful, more musical – I changed my name to JAMS The Flava Child. The Flava Child is my alter ego. It’s like HOV vs. Jay-Z. I tap into the alter ego and the world changes colors. I don’t want 808s and Melodies. I want live sax, live trumpet, a lot of vocals, high tempos, something timeless.

But I’m an emotional dude. First and foremost I’m a writer and a storyteller. So at least for right now, it can’t be Flava Child season all year around.

Congrats on dropping the album CLARITY last month! How long had you been working on this project? What was the decision like to drop it at a time when touring won’t be possible?

Thank you! CLARITY came together pretty quickly. It was a true moment of CLARITY. There’s three to four songs on there that were from an old project, but everything else was done in a week or two.

I’m an independent artist, so I drop music when I want to drop music. I know there’s a lot of people that need some CLARITY in these crazy times, so I didn’t feel right to hold back. I was actually planning for a tour after the album dropped, but the plans got cancelled because of COVID.

You ask listeners to let you take your time on “PATIENCE” and say you like who you’re becoming. Can you tell us a little more about who you’re growing into?

My homie that taught me how to roll a blunt taught me the more time you put into something, the more time it gives back to you. So in short, life is like rolling a blunt – take your time and it’ll be worth every second. Never rush growth. Never take shortcuts.

There’s what sounds almost like an eagle screeching in the back of “PATIENCE.” When you’re looking for sounds to pepper in, what draws your attention?

That’s all NEDO putting in extra love and his natural attention to detail. My brother and my producer. He produced, engineered, and mastered this whole album and pretty much everything else I do. But we like to be incomparable. We don’t sound like anyone else. We take time finding and manipulating sounds. He got super freaky with that lion roar at the beginning of “PATIENCE.” I love that.

I’m coming for 2020 MVP…I really want to drop another album in 2020 and I’m also hoping to tour CLARITY. Aside from the music, I’m looking at starting a JAMS non profit. I want to get to the bottom of the prison camps and I intend to raise money for bail funds of people that are stuck in jail unlawfully.

JAMS has put together a playlist of some of the most meaningful and moving songs to him. Take a listen here: 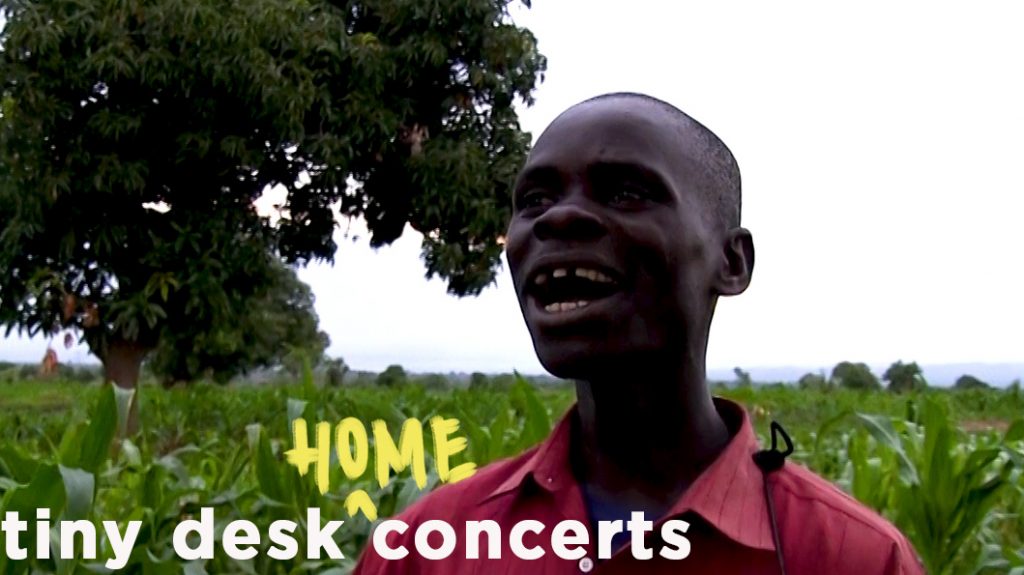 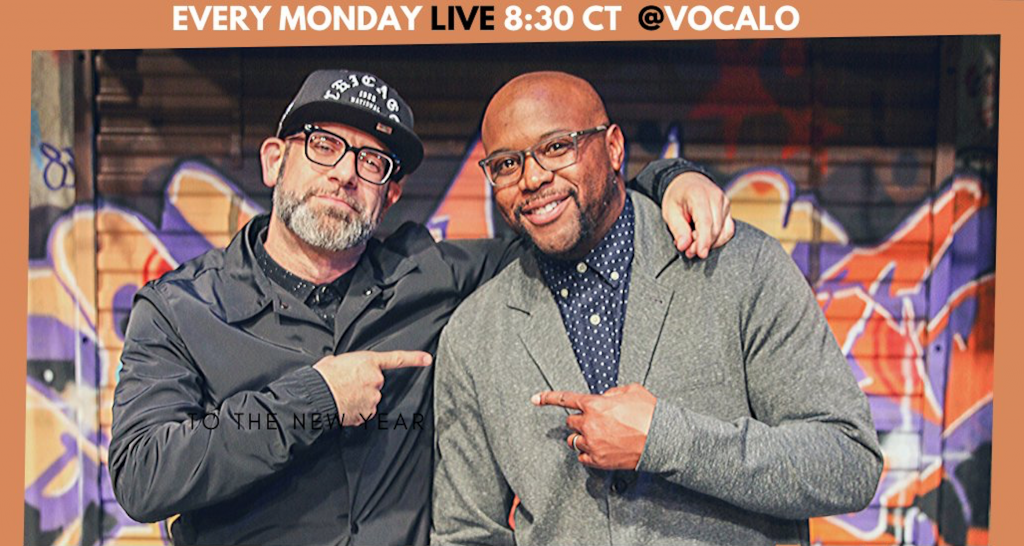