James Spooner is a founder of the Afro-punk movement, and director of the seminal film Afro-Punk.

Spooner recently directed Part Two of a mini documentary series focused on the musical influences of Jean-Michel Basquiat, Time Decorated. He sat down with us to talk about Afro-Punk, the brief No Wave arts movement in New York that Basquiat was a part of and the cultural impact of the musical underground at large.

Gray was an experimental band that counted Basquiat as a member that was formed in New York City in 1979.

The Broad in Los Angeles teamed with the filmmaker for an installment of the three-part documentary series on the musical influences of New York painter Jean-Michel Basquiat. Spooner’s installment deals with punk and no wave.

“In a lot of ways, underground music is reactionary, and what it’s reacting to is the mainstream,” he explained to Vocalo host Jill Hopkins, “No Wave is in reaction to New Wave.”

“By the time that I was aware of Basquiat… his style of art had already become part of the cultural language.”

Spooner, a tattoo artist, illustrator, and filmmaker, ran an underground club on New York City’s Canal Street in the early ‘90’s. In the documentary, he speaks about the through lines from bebop to early hip hop via use of particular iconography in Basquiat’s paintings and showcases musical pillars such as Public Enemy. Time Decorated: The Musical Influences of Jean-Michel Basquiat builds on Spooner’s passion for exploring the importance of musical subcultures in the cultural expression of art, culminating in the founding of the Afropunk music festival in New York City. It features seminal music by James Chance and The Contortions, Teenage Jesus and the Jerks, Basquiat’s band Gray, Liquid Liquid, DNA, and Mars.

Listen to Jill Hopkins’ full conversation with James Spooner below! 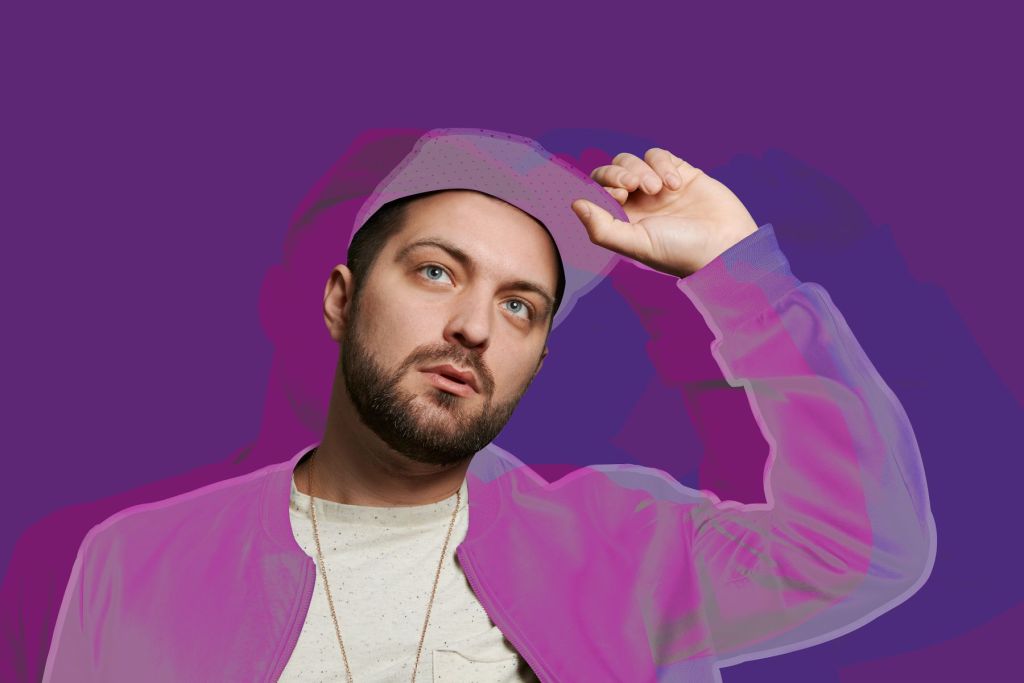 Send A Love Gram To Someone Special This Valentine’s Day 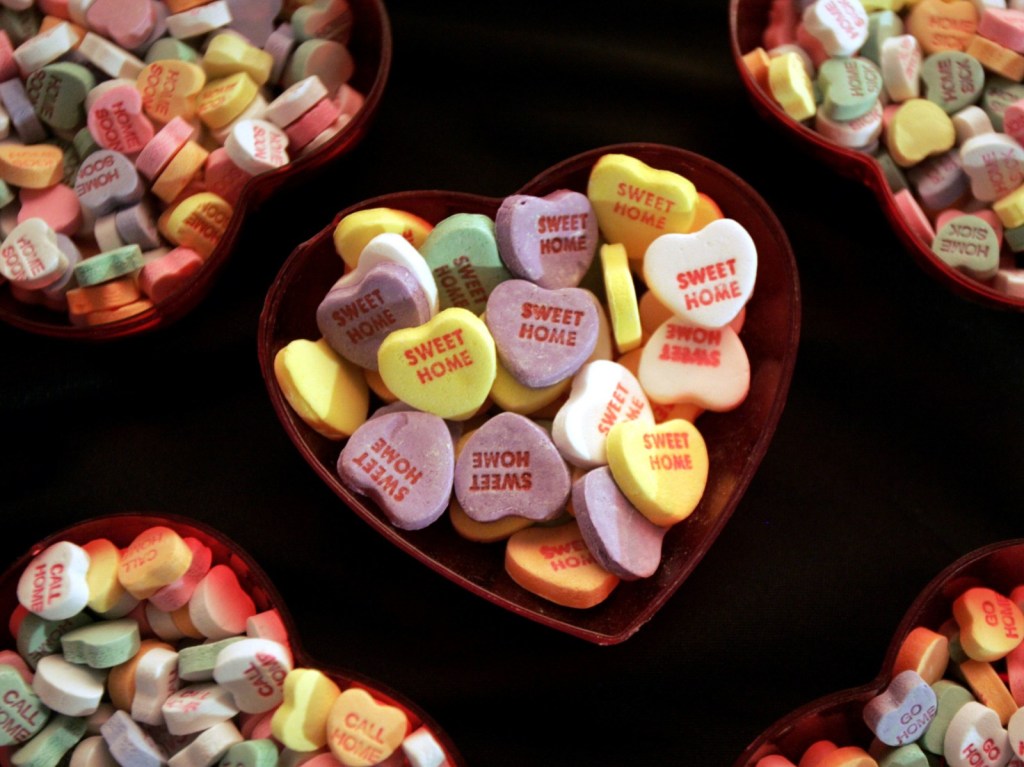