Jada O’Neill reaches new wavelengths from across the pond with her debut single.

UK-based R&B artist Jada O’Neill is garnering international attention for her debut single “Waves,” released on Feb. 18. Having spent most of her life in Antigua, O’Neill relocated to the UK to open herself up to opportunities in the R&B music scene. Within two years, the singer has been featured in BBC Music and several magazines.

On top of a smooth R&B beat and guitar riffs, Jada O’Neill outpours emotion as she laments the highs and lows of a long-distance relationship.

We chatted with Jada after she was featured on Vocalo’s “In Rotation” playlist for March 2022 with her debut single. Read what she had to say about her upbringing in Antigua, the making of “Waves” and what listeners can expect next from her!

How long have you been living in Leicester? Briefly describe the music scene there, for those who might be unfamiliar with it.

I moved to Leicester from Antigua and Barbuda. Been living here for almost two years. The music scene is slowly blossoming and there are so many talented upcoming artists like Queen Millz, Kamakaze and Jafro. Making noise and running up numbers getting attention regionally. Definitely makes me inspired to be a part of it.

Can you tell us about your upbringing in Antigua and Barbuda?

I grew up most of my life in Antigua and my upbringing was very musical. Always writing little jingles, songs or playing melodies in my school’s music room. Being surrounded by Antigua’s flora and fauna also really inspired my music cause it truly is such a beautiful place. Of course, with island life comes quite a seclusive environment, as in the lack of musical opportunities or a strong R&B scene, which kind of drove my decision to relocate to the UK.

How do you feel growing up there has had an influence on who you are as an artist today? Are there any formative music-related memories you have from your childhood?

Growing up in the Caribbean hasn’t just influenced who I am as an artist, but as a person. I have such a deep connection to just nature and the ocean, knowing that, no matter where life takes me, this is my purpose. Good or bad, this is how it’s meant to happen.

A music-related memory I have is probably the first time I saw a music competition in Antigua, all the secondary schools had to put forward a singer and then they got to compete. I represented my previous school, and I think singing on that stage at such a young age and placing second just gave me a taste of, “This is what I definitely want to do.” Perform, write, network, really anything within the music industry. It was instant euphoria!

Is there a musical artist or album that reminds you the most of your childhood? If so, who and why?

I would probably say Amy Winehouse’s studio album, Back to Black. I remember the first time I heard “Love is a Losing Game” off of that album and I was so deeply touched at how she could portray such strong emotions in her music. Even though I was so young and never experienced heartbreak she somehow could make me feel as if I did. Honestly, I said to myself, “I wanna do the same damn thing!”

Your single “Waves” dropped in February. Tell us about it! What’s the story behind this song? How long has it been in the works for? Is it your debut release, or do you have older releases no longer available for streaming?

The story behind “Waves” — at that time in my life, I was in a long-distance relationship after moving to the UK. It really was hard and there was a strong lack of communication between me and my previous partner… a lack of effort and just everything seemed so un-synced especially with the five hour time difference. I just wrote it from a place of feeling like one minute we could be so good and the next day it’s just shit. Highs and lows and inconsistencies, and I feel like a lot of people can relate to that in some way, shape or form. It also is my first debut release. I never released anything before this, so it’s quite personal — only covers on YouTube when I was younger, which have since been removed.

“Waves” is blowing up on the internet. You got a shout-out from BBC Music, several magazines and now it’s made its way to the states. Has the song’s popularity been jarring, or are you loving it? What about the song do you think resonates most with listeners?

I’m actually loving it. BBC Leicester made it song of the week so it was even crazy to achieve that on my first song and also having people recognize me from hearing me on the radio when I was busking locally. I think the song is very relatable, ’cause everyone struggles with their partners eventually. It’s having that sense of not being alone.

The music video for “Waves” dropped just a few weeks ago, and it’s gorgeous. Can you tell us about your creative vision for the video?

The music video had a completely different storyboard, but because the location that I booked canceled on me the day before, I had no other choice but to film it in my flat. Hubert Kotlicki, Conrad Smart and I decided to play with different effects with lights, projectors and fabric to make the most out of the situation. I also had a date night in Nottingham the day after, so I decided to film on an old VHS camera and incorporate that as flashbacks in the music video. It was a very spare moment plan, but I think my team and I pulled it off beautifully.

We’re also in love with the different outfits you have on in the video. Did you pick them out yourself, or do you have a stylist you want to shout out? What were you trying to convey through your fashion choices in the video?

Yes, I chose all my outfits myself! Shoutout NA-KD, they got amazing stuff. I’m not sure what I’m trying to convey through my fashion yet, ’cause I’m still just finding myself and my style, so you’ll probably see a lot of experimenting in the near future.

You posted that 2022 is going to be all about making music for you. Do you have any more planned releases this year you can talk about? Maybe an album in the works?

My goal is to eventually put out an album. Since I’m so early on in my journey, I will be dropping singles this year just to help grow my fanbase and let people hear different sounds from me. Got some soul, R&B, House and Afrobeat-inspired songs. My next one should be dropping probably at the end of April. It’s called “Bygones.” I haven’t announced it yet… so I hope you can keep my secret!

Edited for length and clarity and introduction by Milo Keranen 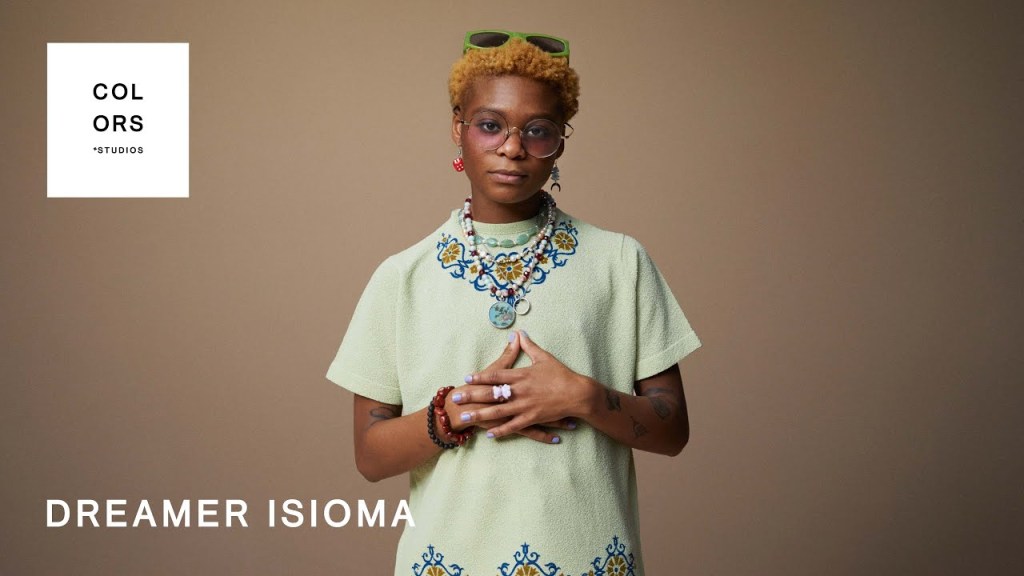 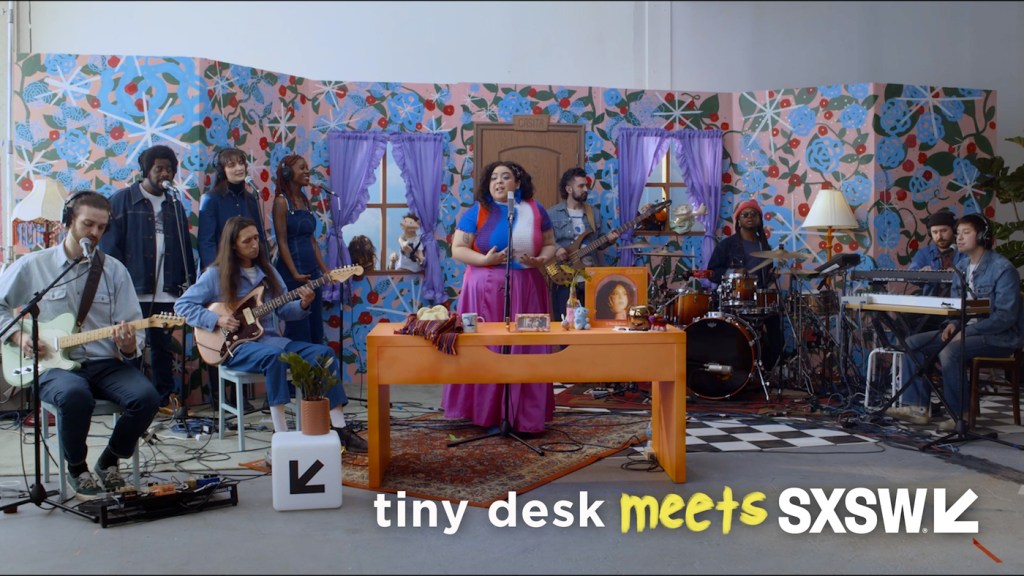