Jacob On The Moon Brings Us Beachy Vibes On “Still Wonder” 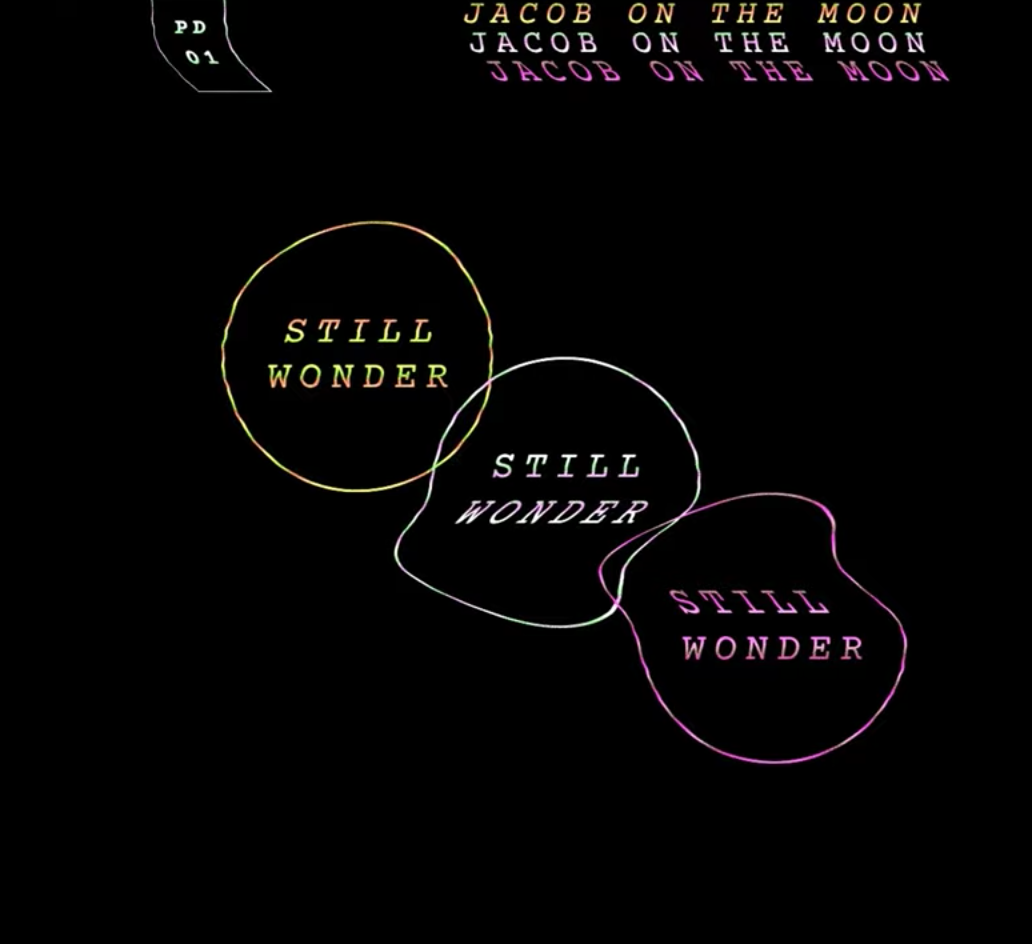 Chicago native Jacob on the Moon has been on our radar ever since he appeared on our October 2019 “In Rotation” (revisit that ~magic~ here).

Now, he’s back with “Still Wonder,” and it’s no wonder that we’re still head over heels for his particular brand of beachy rock-pop. We may not be able to be on the lakefront right now, but we can feel like it with this addictive new tune.

Originally from the suburbs, Jacob moved to the city in 2013 while attending DePaul University. He’s known for writing, producing and recording all of his own music, and in a style pulling all of the best from Indie-Pop, Rock, R&B, and Disco, he’s well respected in Chicago as an artist to watch.

After releasing his first single, “Again,” back in May 2019, he followed it up with his debut album CAME UP FOR AIR later in the year. But not one to slow down, he’s back with “Still Wonder,” in what’s set to be the first of a few new releases.

The new single has come just in time for summer pool parties (sadly out of our reach at the moment) and Lake Shore Drive cruises (which are still completely viable)! A funky baseline and bright guitar pops set the mood for a blissed out, positive vibe, while harmonizing falsettos and a delightfully cheery cowbell – reminiscent of a Beach Boys surf song with a modern Indie-Pop twist – make it oh, so easy to get up and dance.

But in a gorgeous twist, the lyrics wistfully dream of a lover who leads the singer on, despite knowing they’re not actually interested. It’s the heartbreaking situation of being into someone you know doesn’t reciprocate, but still wondering after every glimmer of hope they give. Many of us can relate to continuing to invest in something we know won’t pay off, and what better way to celebrate a doomed situation than a bright, poppy background?!

“I know that it’s typical/ I’m not what you’re looking for/ But I get hung up on all the time that we spend,” admits Jacob. “It’s dragging on/ You got me spinning ’round.”

Check out “Still Wonder” above and stream his album CAME UP FOR AIR here:

On His Debut Album, Jonah Mutono Embraces His Identity And His Name 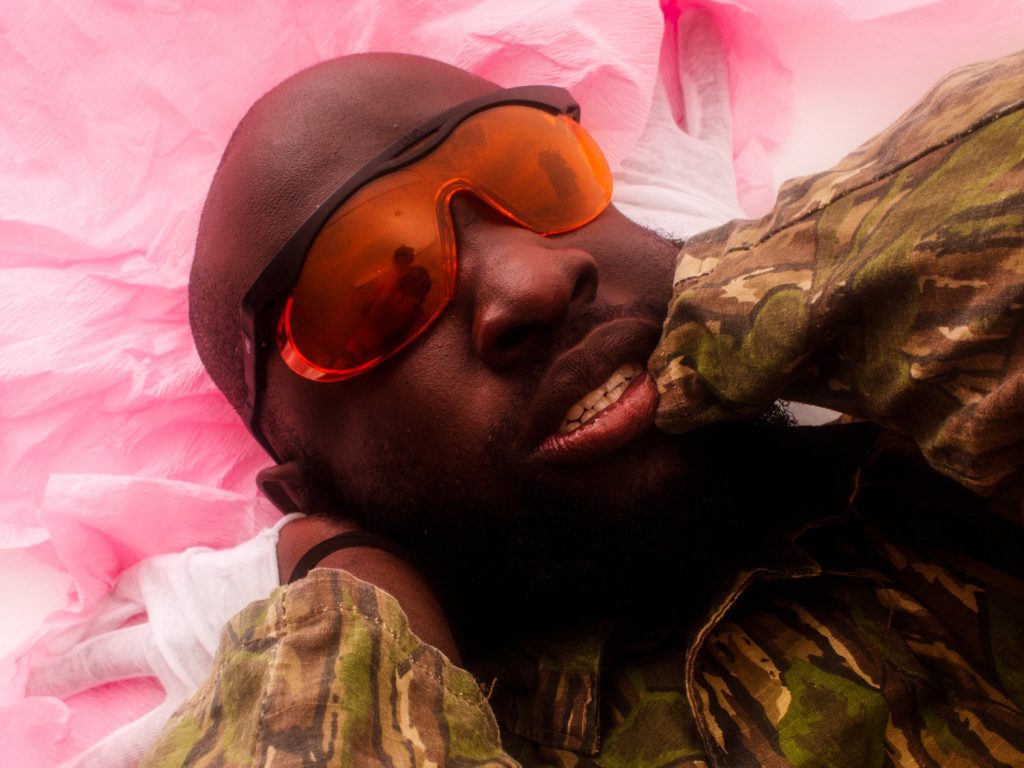 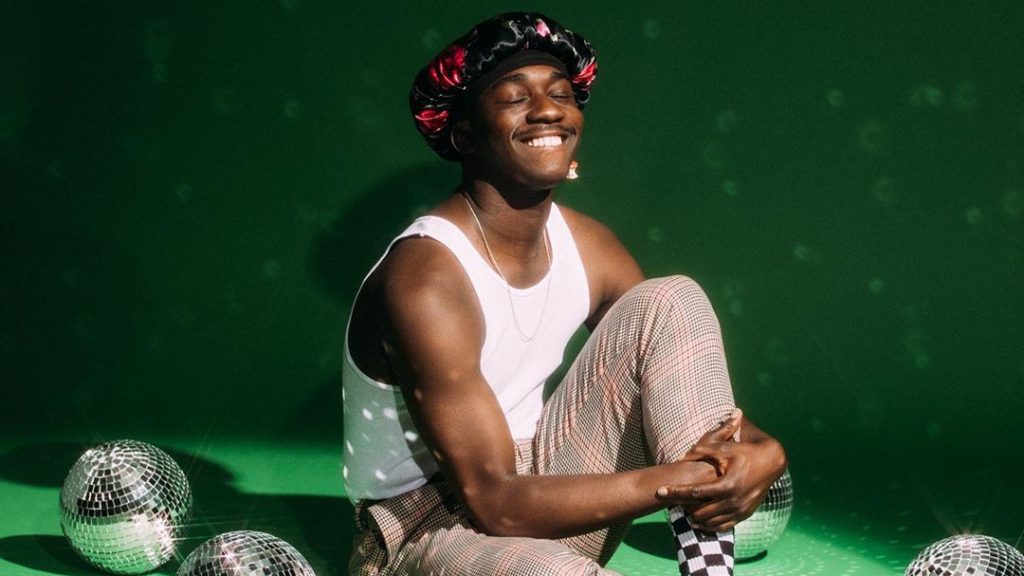