We “Never Can Say Goodbye” to Jackson Shepard and Denzel Lavell

In the middle of working on separate solo projects and multiple collaborations with other Chicago artists, Jackson Shepard and Denzel Lavell joined forces to release their melodic cover of Jackson 5’s “Never Can Say Goodbye” – which was featured as one of our November “In Rotation” tracks.

For our Quick Bites digital profile series, here’s a brief rundown of Shepard and Lavell, their influences, hidden talents and musical origins.

Vocalo: Where are you from?

What 3 songs do you have on repeat right now?

What 3 artists are you most influenced by?

DL: Honestly, this is the hardest question considering so many different artists have helped shape my entire music substratum. But since you said only three, I would have to say Smokie Norful, John Legend and PJ Morton.

What’s up next for you?

JS: Set to release a project in the spring with my friend Silas Short! I’m almost done with a solo project, working on new music for my band Human Bloom and collaborating with Makena Hartlin, Adam Ness, Jon Hoard and M.E.R.C.

DL: I’m finishing up my first solo EP and album that are both set to release sometime in 2021! The body of work will be the ultimate musical journey from my childhood all the way to my adulthood, covering almost every genre that influenced me along the way. Let’s just say it’ll be like family dinner – it’s something for everybody at the table to eat! Among my own projects, I’m pretty excited to be collaborating with so many different artists next year. I can’t even disclose as of now, but please on the lookout!

When did you start making music?

JS: I started learning guitar and piano when I was nine years old. Started writing and recording ideas around age 12.

DL: I started singing at the age of three and, considering my mother was an amazing singer, my gift was nurtured by my mother early on along with growing up in church. I started writing my own music at the age of eight and started playing piano and organ around six years ago. I didn’t really start recording my own ideas until 2015.

JS: It’s been so long since I’ve performed original music or any music I really love. I have this unreleased song with Human Bloom that’s super dark and moody. That’s the first one that came to mind. It always takes me to a really emotional place. Hopefully we have that one out early next year!

DL: It’s honestly been so long since I’ve performed out due to COVID, but my favorite song to perform is probably an unreleased tune I wrote about two years ago that talks about the journey  of escaping depression and darkness to get to your happiness. The fill of the tune is super soulful, jazz-influenced and churchy all at the same time! Trust me, when the song is released you’ll see that the description I just gave you is so accurate.

Which 3 people, living or dead, would you invite to a dinner party?

If you could have any animal for a pet, what would it be and what would you name it?

Do you have any hidden talents?

JS: I like painting and making visuals but it’s usually just for fun.

DL: I really enjoy cooking and I plan on owning my own restaurants one day. I enjoy interior decorating whenever friends ask for it, whenever I’m tryna turn the crib into a vibe.

Last TV show you watched? Thoughts on it?

JS: “Barry.” Incredible. It’s as hilarious as it is dark.

DL: I haven’t got a chance to check them out yet, but they must be dope enough to be the first album pre-downloaded on stock iPhones.

Favorite album that’s been released in 2020?

What’s the worst movie you’ve ever seen, and why did you think it was so bad?

DL: “Night School” starring Kevin Hart and Tiffany Haddish. It just wasn’t funny at all to me, the comedic dialogue was just mad corny. Lastly, the overall film pitch to me was just a gesture to stay relevant and make more money. 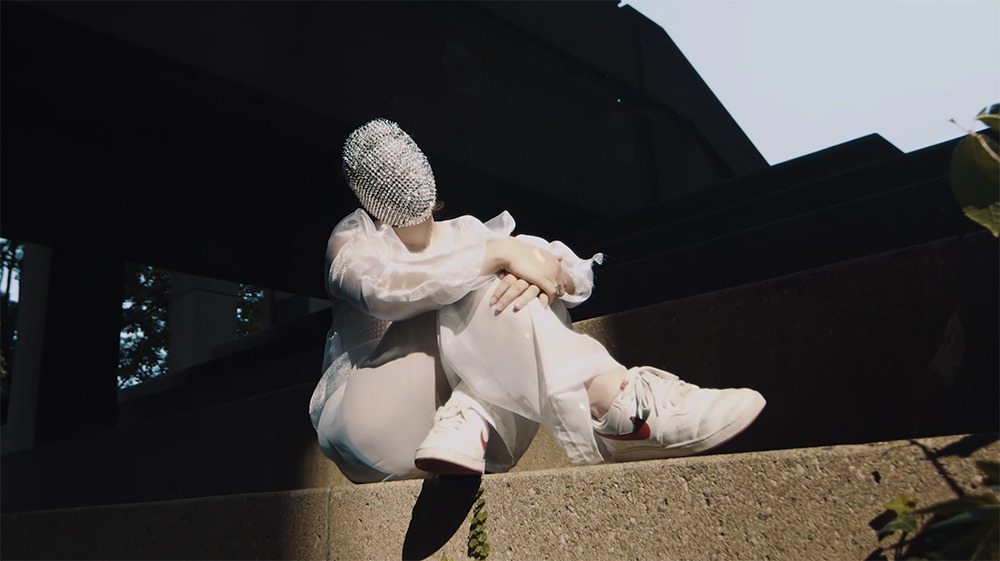 How The Capitol Hill Siege Laid Bare Racial Disparities In Policing: A Conversation With Exavier Pope and Corey Richardson 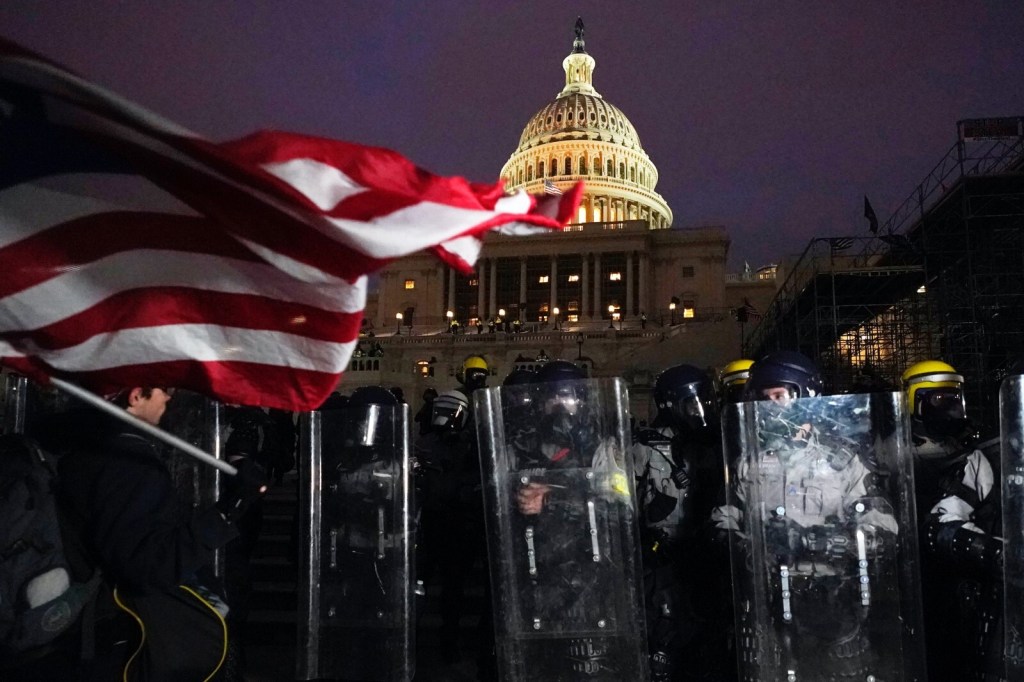