IVERSON Is Accepting the Void … And Making Out With It

Charles Iverson, Gene Knific and Joey Meland are IVERSON, a Chicago-based alt pop trio taking notes from pop legends of the past but continually redefining their own sound.

IVERSON captivates listeners with their signature funky, synthy, catchy and highly-danceable music. Their most recent single “How Does It Make U Feel” is a grooving powerhouse, and was featured on Vocalo’s June In Rotation playlist.

How did you meet?

Gene and Charles met each other at a high school jazz camp in the upper peninsula of Wisconsin. Joey appeared playing on a bill with IVERSON at the Beat Kitchen, in a former project from fellow Chicago artist Emily Blue, and dreamed of being a part of IVERSON for a few years prior to officially joining.

Are you all originally from Chicago?  What does Chicago mean to you, and how has Chicago contributed to who you are as both individuals and artists?

Charles is originally from the Chicago area; Gene and Joey are originally from Michigan and Wisconsin, respectively.  Chicago means a lot of things to a lot of people, and cannot be approached as a monolith.  What we can say about it, for certain, is that the communities we’ve found and grown as a part of in this city have made us kinder, stronger and more whole.  Who we are today is largely a result of the incredibly inspiring people that hail from Chicago. Not only the artists, but also the organizers, leaders and all otherwise beautiful, beautiful people that make up the many intricate pieces of this much larger whole.

When you were growing up, what musicians or groups made you want to pursue music?

Who, musically or otherwise, inspires you the most?

Which artists do you have on repeat right now?

Your music incorporates some vintage elements but stays fresh and unique. How do you blend older ideas with modern concepts in your sound?

A lot of this comes from our rabid obsession with the synth-laden fare of the late ’70s through the early ’90s, filtered through a strong aversion to sacrificing progression over tradition. As far as combining old and new, it’s really just a matter of taste. We’re always only making music that we want to hear and hoping that the listener will feel that excitement and emotional investment, regardless of what sonic connotations adjoin it. We have such great love for artists like ABBA, Prince, Kate Bush, etc. but also a deep appreciation of the myriad line-pushers of recent and present-day Earth.

Your single “The Blood Of Time” was remixed by Fire-Toolz. How did this collaboration come about?

Fire-Toolz is an absolute, unbelievable genius and we are perpetually so fangirl-y about them. They had been on our radar for a while as big fans, so we reached out to collab on a remix of “The Blood Of Time.” They share our obsession with big, bombastic, probably-overwrought synth-pop, so the match made sense for everyone involved. We could not have been more thrilled by the utterly, wonderfully bonkers remix they created for us.

Which artists do you dream of collaborating with?

The Fire-Toolz collaboration was a dream we so fortunately get to check off our list. Other artists we’d love to work with are Arca, Hosono Haruomi, NNAMDÏ, Teddy Geiger, Connan Mockasin, Roy Kinsey and the queen of all queens, Kate Bush.

Your music explores themes of “beauty and absurdity.” How do you see those concepts playing out and intertwining in the world or in your own lives?

All of the world is absurd beauty. Our existence on this planet, and literally everything that entails, is both infinitely absurd and crushingly beautiful. It’s sometimes difficult to imagine why anyone would make art, or even entertainment, that doesn’t hold at heart the inalienable beauty of experiencing something so devoid of any verifiable meaning but so full of possibility all at once. Our aim is to always embrace that mammoth question mark, accepting the void — and making out with it.

You’ve also referenced “making out with the void” in your music. What do you mean by that?

The whole idea is to unconditionally embrace the open-endedness of existence and, in a tongue-in-cheek way, “making out” with that ambiguity. It’s about the burning questions pertaining to our purpose, death, and the nature of time and radically accepting the lack of a definitive answer. This ambiguity is often physically represented as the sky or the known universe and metaphorically represented as the expansive internal space we all hold within.

Do you have anything exciting coming up on the horizon?

Aside from a consistent flow of new music, we have a few collabs in the works such as tracks featuring Diane Coffee and Chicago’s chamber music ensemble Spektral Quartet. Someday soon, IVERSON will return to the stage to facilitate making out with the void with friends and strangers alike. Also, we purchased the domain http://midi.gay.

Interview edited for length and clarity by Erik Anderson 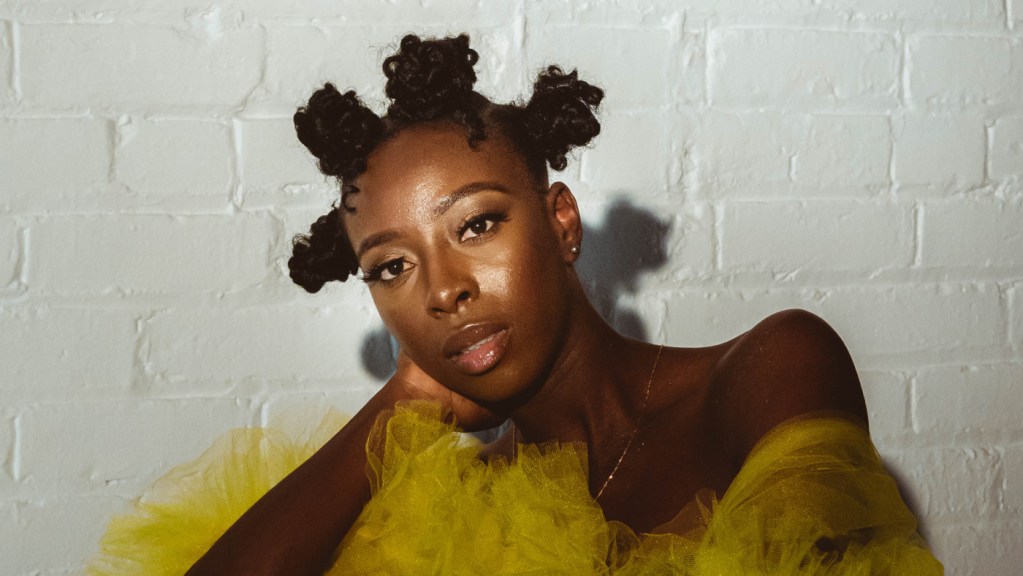 Late Nite Laundry Shows The Beauty In Going With The Flow 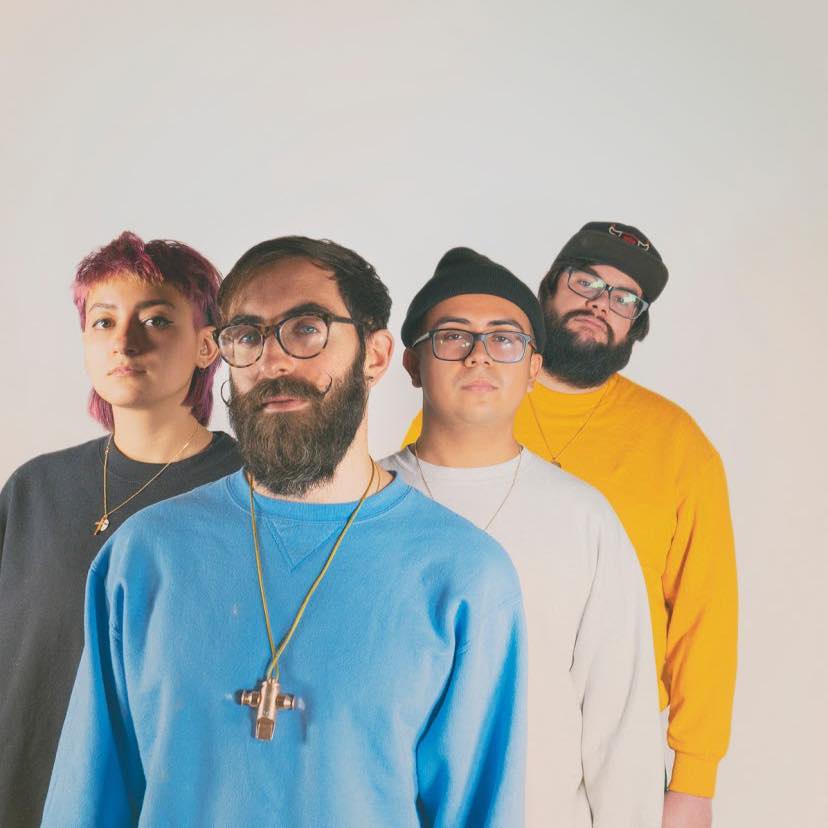