The bill restricts police officers from the use of force, requires all officers to wear body cameras, allows for more transparency and accountability for officers engaging in use of force and will effectively end cash bail in Illinois. Illinois is the first state to do so.

Bekoe talked with co-sponsor of the bill IL State Representative Justin Slaughter about how this bill came to be and what he hopes it will accomplish going forward.

After a long, hot summer of nationwide protests, many state legislatures began work addressing systemic racial inequalities. The Illinois Legislative Black Caucus, who championed the bill, see this reform as a response to the deaths of Breonna Taylor and George Floyd last year, tragedies that kickstarted long-awaited police reform.

In addition to placing restrictions on police officers by limiting use of force and requiring body cameras be used, the bill will eliminate cash bail in Illinois, making it the first state in the U.S. to do so.

Historically, cash bail resulted in stints in jail for people who couldn’t pay them, even though they were not convicted of a crime. Eliminating cash bail aims to make the criminal justice system more equitable for everyone, helping to guarantee that personal wealth doesn’t necessarily dictate the impact of punitive measures. 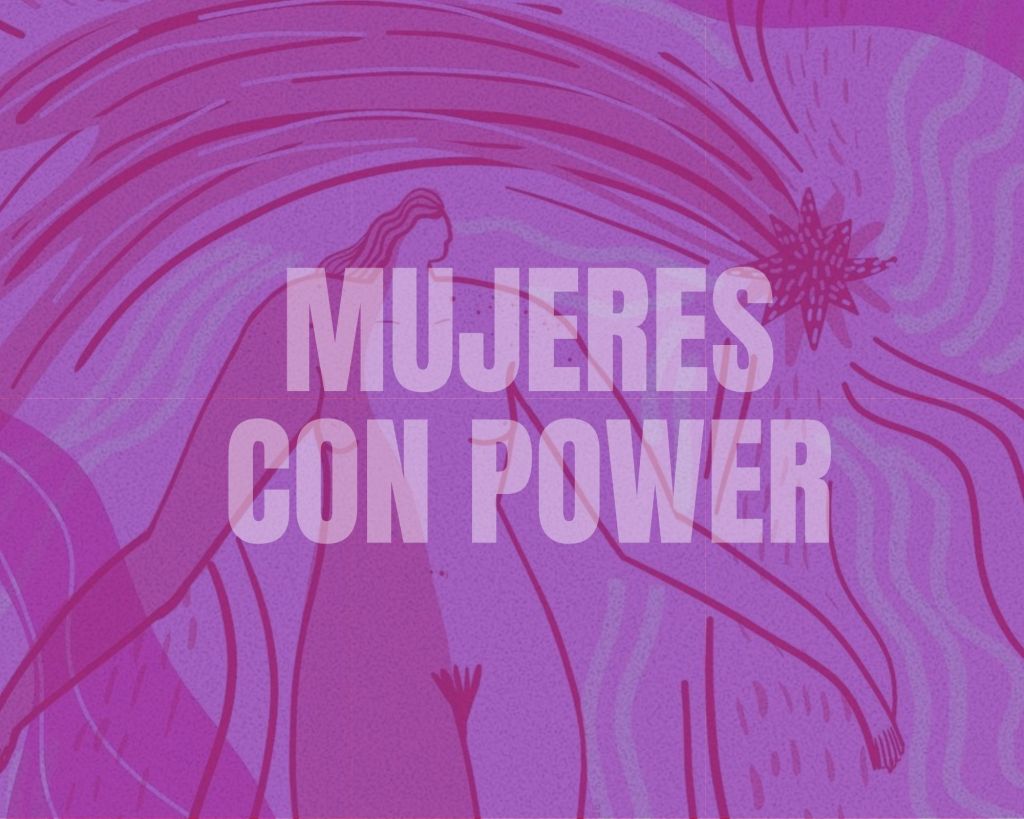