Get Mesmerized by Hypnotic Brass Ensemble

We chatted with Hypnotic Brass Ensemble about stylistic evolution, growing up in music and their new album BAD BOYS OF JAZZ, which made its way onto our “In Rotation” playlist.

Your newest album BAD BOYS OF JAZZ sounds a lot more modern than your past albums. Looking back, how do you feel your sound has changed over the years?

We began in 1999 with just a few horns and a sousaphone. In the beginning, adding a set drum was a stretch, so yeah, our sound has always been constantly evolving and we’ve always been looking to experiment with new ways to develop our sound. In 2013, we introduced the “electric” element by adding electric bass and guitar. We toured that sound in our regular markets and surprised audiences that were accustomed to seeing/hearing “all brass” (acoustic) presentations from us. We liked the sound and the response so we began writing material, especially for this outfit. This is how the bulk of the music for BBOJ was birthed.

Traditionally, we recorded all-instrumental albums with little or no vocals. Aside from our mother Aquilla Sadalla featured on vocals, we kept it strictly horns and melodies. From performing live shows in front of bigger audiences, we were kind of forced to incorporate vocals more and more into our live shows. In live settings, people wanted more interaction and responded more to songs with our voices on them. So we naturally leaned more in that direction. This project is the product of seven years of writing, performing and then tweaking our arrangements to fit what we felt audiences wanted to hear. Some of these songs were written many years ago and recorded several times, so we really put a lot into it.

Are there any particular artists, musical movements or life events which inspired you as you created BAD BOYS OF JAZZ?

Yeah, sure … I mean it was really just us, touring and creating. Then touring some more and creating more. We basically lived on the road at one point – from airport to hotel and then back to the airport. Sometimes we’d have these long trips and we’d listen to everything from Kool & The Gang, Chicago, Tower of Power, to the GAP band, Ike and Tina Turner, James Brown, Ray Charles, etc. We were also encountering a host of musicians while traveling and just soaking up the energy, I guess. In terms of hip-hop, anything from the Native Tongues, and a lot of old school stuff.

What’s your favorite song to play on the album?

It’s funny because a good amount of our music is meditative and introspective but our show is everything but that. In fact, we have tried to perform laid-back shows and the energy always just picks up. That’s really the importance of this album. Our stage show and our discography has been like two totally different experiences for the last several years and now, we have an album that reflects what you’d get from our stage show. Favorite song to perform would be either “AFTER PARTY” because it’s like the hype finale, “HOUSE” for the same reason, or “COFFEE” because it’s a sing-along-song that people really enjoy live.

Where did the name of your group come from?

“Hypnotic Brass Ensemble” came from back in the days when we’d street perform in train stations for daily commuters. People would always refer to our sound as hypnotic, so we just adopted the name. “Bad Boys Of Jazz” is a phrase we would just play around with in a joking manner. People would always ask us what kind of music we played and we’d just say we played music … the good kind. We play all kinds of music – funk, blues, jazz, calypso, hip hop, rhythm & blues … you name it. I think a few writers may have put the phrase in some publications for jazz festivals and then we just embraced it.

How do you feel growing up playing music at home as a family has shaped you as musicians?

This is a good question. Probably the sole reason for our “free” approach to making music is because of this. We didn’t come up in an institution and weren’t really molded by the collective motifs of the “status quo.” Because we developed at home, within our own circle, we didn’t adopt any of the sounds you might find in musicians who’ve learned in these institutions. Their writing styles, improvisation styles, all of it was infused with the social norms that were prevalent. We didn’t have that. We received from our father, predominantly, and each other. We pulled from all of the sounds that we liked and used each other as measurements for what was cool or not. I think it gave us a very unique approach to music.

What’s one piece of advice you wish someone had given you when you were first getting started with music?

Well, musically, the journey is what makes the music – so I kind of wouldn’t want to tamper with that. But in terms of business, I would say focus more on internet presentation. We have done a huge number of shows and they will live on in our hearts and everyone who shared those experiences with us. However, for everyone else, they can only imagine. I wish I could go back in time and record all of those shows and sell them to future audiences … so they can share in those experiences and we can benefit from the reproduction of them.

How do you feel your bond as family members have influenced the way you play and create music?

Ah man, that is the whole cake. The synergy we get when we play comes from our alignment as brothers. Our attachment to each other is essentially our attachment to the music. It’s kind of like a flock of birds that shift directions in unison without any signal. You’ve got to be in tune with each other to move like that. And we’ve been in tune since birth, so that is everything.

How has playing music together affected your relationship as family members, if at all?

I think playing music has brought and kept us together as family members. I think it has enriched our relationship. We are the youngest of our father’s children, and we are probably the tightest because we make music together. Besides, there is no one guy that hands out sheets of music that everyone has to read. We create together. That is a democratic process that involves the consideration of everyone’s input. You also get to see each other at our most vulnerable state. Creating is a very vulnerable thing. You’ve really got to trust someone you create with.

What are some of the strengths and drawbacks that come with playing in a group of eight?

Sometimes it’s like watching the U.S. Congress debate over points on a bill; it can get pretty hectic when we can’t come to a consensus. But over the years we’ve developed ways around that. We used to hit those walls pretty frequently. Nowadays, everybody kind of knows their role and where they fit in. Everyone can’t lead all the time. Sometimes it’s cool to just kind of go along for the ride and add what you can.

How has the Chicago hip-hop and jazz scenes influenced your musical style?

On a mainstream level, Chicago has spawned a lot of amazing musicians – Sam Cooke, Muddy Waters, Herbie Hancock, Quincy Jones, etc. – but it has also been a pillar underneath the surface as well. In many ways, Chicago has been overlooked. Until recently, you had to leave the city to gain notoriety. In many ways, possibly because of the internet, that is no longer completely so. But we’ve always been kind of there and unmistakably visible but not a “hub of industry” so to speak. That kind forced Chicago to kind of stand on its own. Developing very unique styles, self-contained cultures. Now, hip hop has adopted the Chicago sound that we grew up listening to from local artists. House music is international now. So, in that way, we are emblematic of the struggle of the city. We developed our own culture and sound, and we’re very proud of it.

What is the most unexpected artist you listen to?

Anything else coming up on the horizon for the Hypnotic Brass Ensemble?

Yeah, we’ve been recording an all hip-hop project that should be coming soon, God willing, through our Pheelco Records imprint. 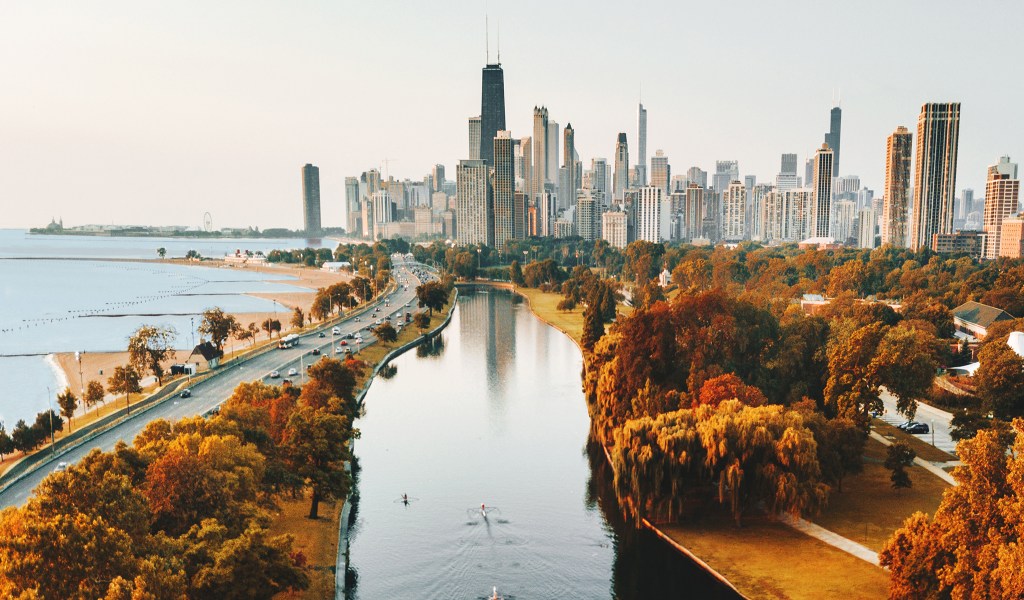 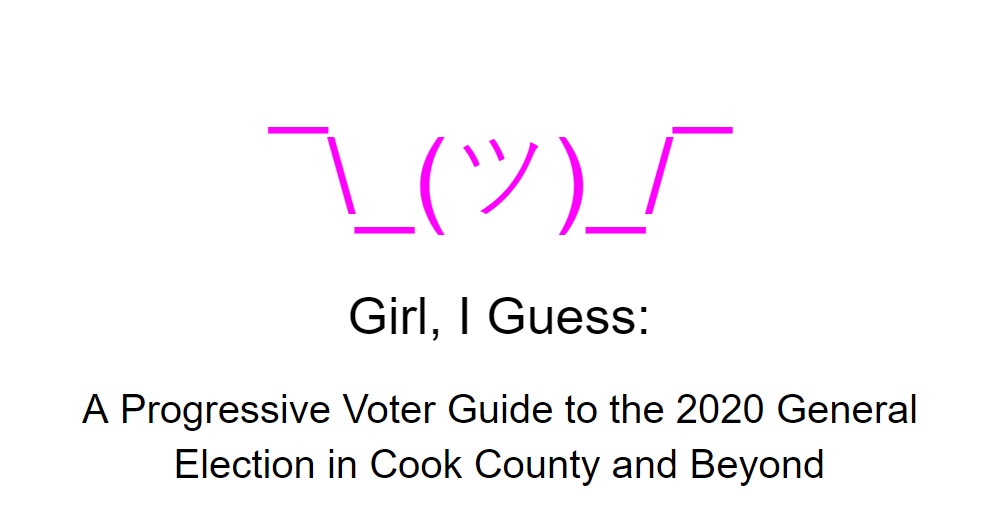