One of New York’s most celebrated Black Luxury brands, Hood By Air has returned with the collection H13A to commemorate their 13 year history ahead of their new film Genesis.

The new limited collection, H13A, uses some of the brand’s most iconic graphics – such as their “COOKIE” and “SPIRAL” logos – to marry their history with their trend-setting modernity – including the brand new “MATRIX” logo. The first drop is available now at HOODBYAIR.WORLD, with the second one slated for September.

H13A is the first project from Hood By Air’s archival branch, MUSEUM. This archive works to reinvent and reinterpret new collections out of the brand’s classic images and silhouettes, born from the minds of young BIPOC creators.

MUSEUM is one of four new entities within the Hood By Air brand. It, along with the other three branches (HOOD BY AIR, HBA, and ANONYMOUS CLUB) will each serve a unique purpose within the re-conceptualized fashion house.

In a press release it was revealed that:

“HOOD BY AIR will set the theme each year with an event or activation. These ideas and themes will be represented and reinterpreted as collectible fashion products, aiming to redefine a luxury brand. HBA will be a direct to consumer platform, MUSEUM will be the home to archives from the brand’s first incarnation and ANONYMOUS CLUB, an independent platform supporting the cultivation of emerging talents.”

All of this comes just months before founder Shayne Oliver releases his new film Genesis. In a press release, Hood By Air announced that by:

“Weaving together Oliver’s past works as the DNA for the new Hood By Air collection, Genesis will premiere the new collection through Oliver’s innately unique lens, slated for fall release.”

Part of the brand’s history is their reputation for giving back. Just last month, Hood By Air premiered a limited edition t-shirt and Cash Card (in partnership with Cash App) for their charity initiative Uprising. The collection raised over $200,000 which was subsequently donated to Black Trans Femmes in the Arts, Emergency Release Fund and Gays & Lesbians Living In A Transgender Society. 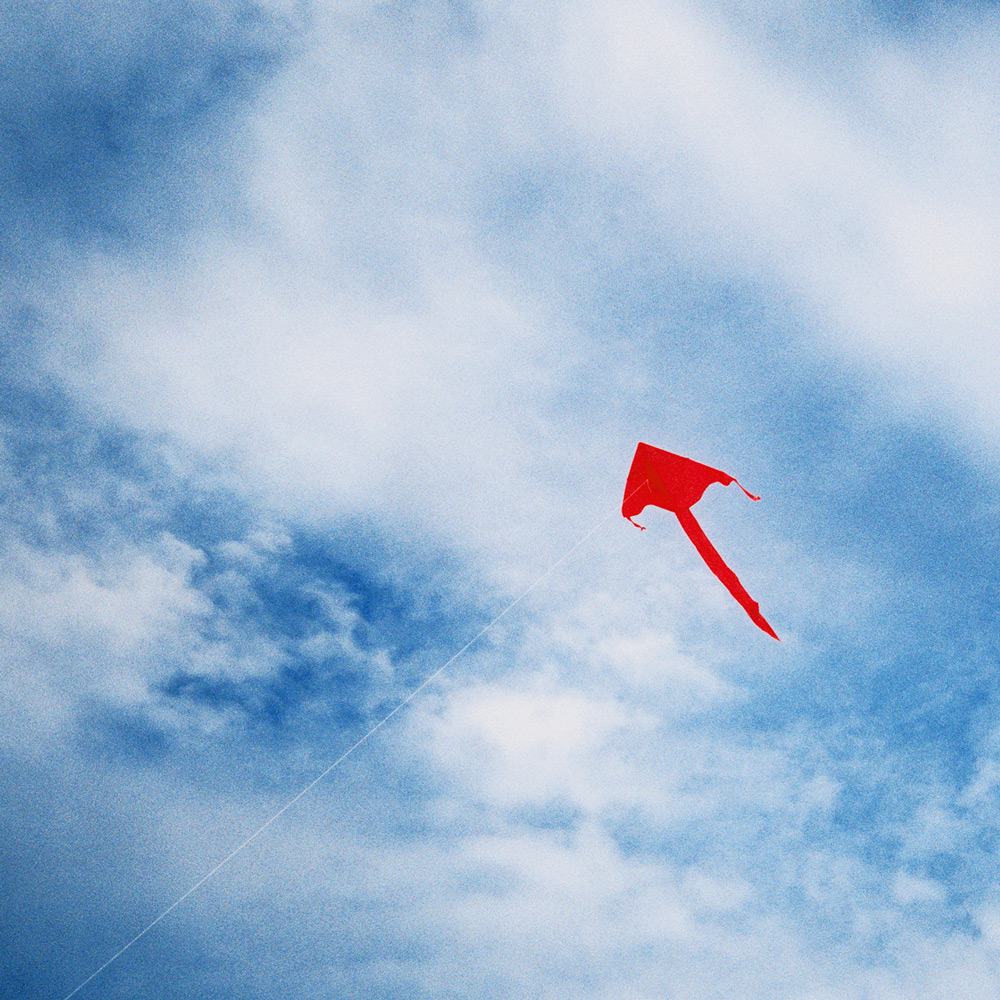 Bekoe’s Top 5 Songs Poised To Break Through This August 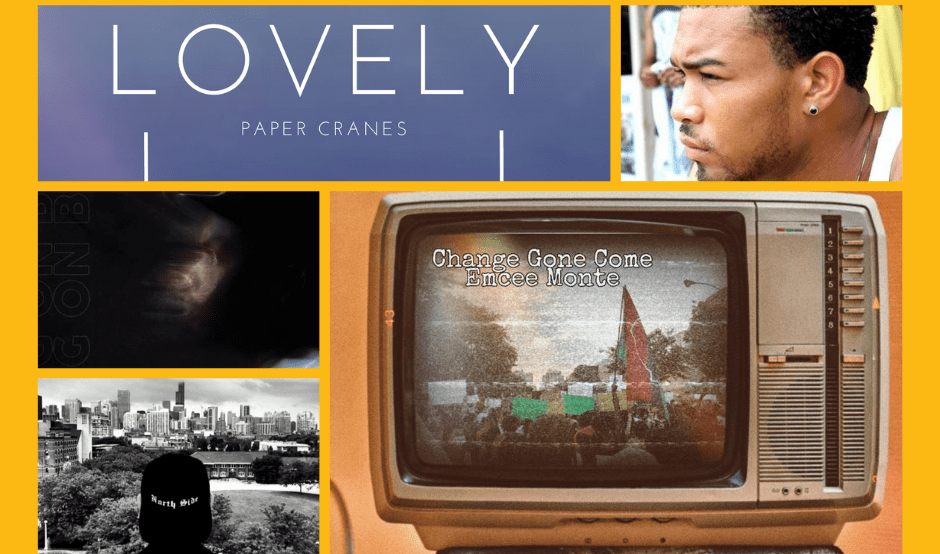