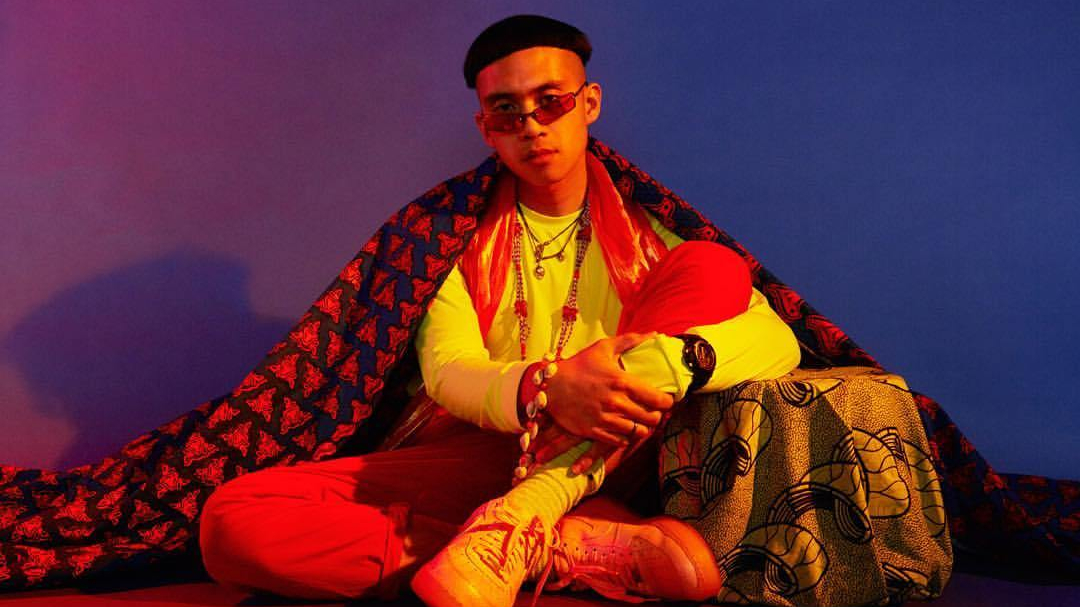 L.A.- based producer and singer Harriet Brown is known for experimental Funk and R&B music that has been commonly described as “wavy,” “futuristic” and “romantic.”

Last time we spoke with the artist was a few years back when he was touring on his debut full-length “Contact,” an album that explored how we communicate and often fail to connect to each other. This year, Harriet continues his musings on human connection with a follow-up “Mall of Fortune.” The album was informed by his experiences moving to L.A. and his meditations on paranoia and social anxiety. Harriet spoke with Vocalo about the new album, as well as the origins of the commonly-used “Romantic Funk” label.

Harriet Brown is performing on 7/13 at The Den Theatre in Chicago.

Describe your music. What kind of sound are you trying to pursue?

It’s always been tough describing my music, but I guess the simplest way I could put it is “experimental R&B” or “experimental funk.” I’m kind of just always exploring. Everything comes from sort of a soulful or funky kind of base. That’s always going to be there but I’m also influenced by a wide range of things. I love things to be freaky, funky, and sensual as well. I grew up mainly listening to R&B and was introduced to funk later on when I delved more heavily into Prince and the Minneapolis sound. And then from there, those artists inspired me to see how I could kind of meld that with everything else that I’m also into.

When I put out my first EP, “New Era,” in 2014 through my friend’s small cassette label called Feel So Real, he jokingly made up the genre for me – “Romantic Funk.” He didn’t actually mean romantic, like “romance.” He was more referring to almost like in a classical sense, the Romantic Period, like Romantic harmonies from even the Baroque music. And it started off as kind of a joke that he put that on there. And then I just put it on my Facebook page as the genre. And to be honest, all the publications just took off with it and kept using it. And I guess, to this day, it’s still used. But, you know, I wouldn’t disagree with it. And yeah, I made a lot of songs about various aspects of love, relationships and romance. So it’s not totally inaccurate but that’s how it came about.

Last time we spoke was a few years back at Lollapalooza after you released your debut album “Contact,” which was about communication and how we often fail to connect with one another. Now we have “Mall of Fortune.” Can you talk about what you’re exploring on this one?

“Mall of Fortune” is definitely a much more personal album. And it’s the first one I did within a very finite period of time. I wrote, produced and finished it basically within a six month period, where as “Contact” was kind of an amalgamation of a bunch of things I’ve done over the years. “Contact” was almost an album of transition of me moving to L.A., and “Mall of Fortune” is me having been there for four or five years. It explores a lot of themes of anxiety, paranoia and isolation after, you know, having been in L.A. for a little bit. I met a lot of cool new people but at the same time, it was my first time dealing with the music industry and with a lot of things that I was new to. And while I had definitely made a lot of cool new steps, I also felt kind of taken advantage of, at times, and really confused. And so, while making “Mall of Fortune,” I kind of went into this period of getting a little paranoid and having my guard a little unhealthily high. I wasn’t really going out much, and I had gotten to a point where I was even doubting the friendships I had. And, you know, knowing that I probably don’t need to feel paranoid, or don’t need to feel all this social anxiety, but I did. So this album goes through these ups and downs of feeling this heavy anxiety and paranoia of people around me, and then also going through moments of me really trying to kind of shake that off and be okay with myself. Like on the song “Shower Up, Saddle Up,” where I’m just kind of like: “it doesn’t matter, I just have to do what I do and not worry about it.” Because at the end of the day, what other people think about you isn’t really your business. The only thing you can really gather is reality of what you actually see, what people actually do, and what people actually say to you. So this album was just kind of documenting that experience and trying to deal with that, not always successfully.
And this album actually really helped me too! It was almost a form of therapy. I realized that all these people I knew, and all these people that I met were also going through similar things of feeling socially anxious and isolating themselves at home. I realized all these other people are also thinking like “Oh, I need some real human connection.” So yeah, after the album, I was able to regroup and it helped me refine my relationships – find the people that really bring me security, make me feel safe, make me feel loved. And so, after five years in L.A., it finally started to feel like home and started to feel like I have my tribe, sort of. 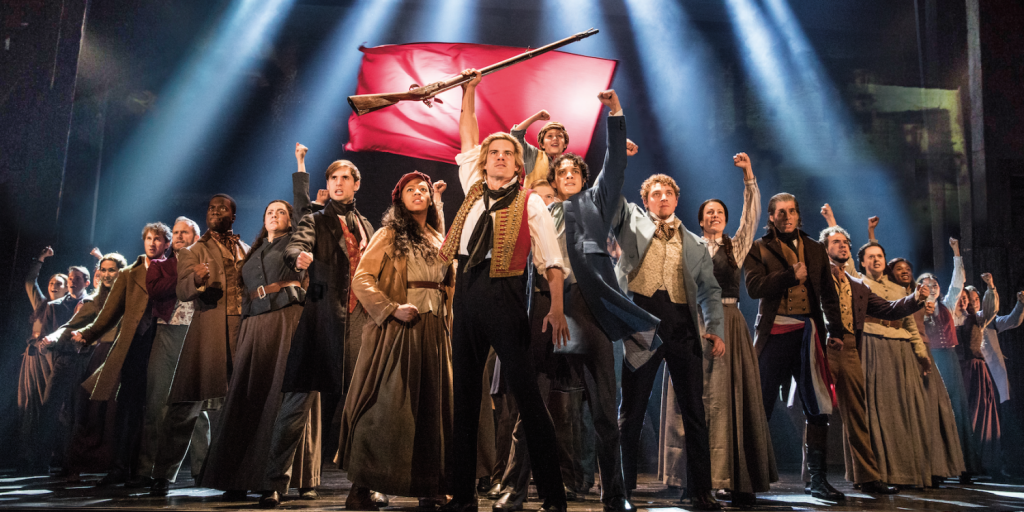 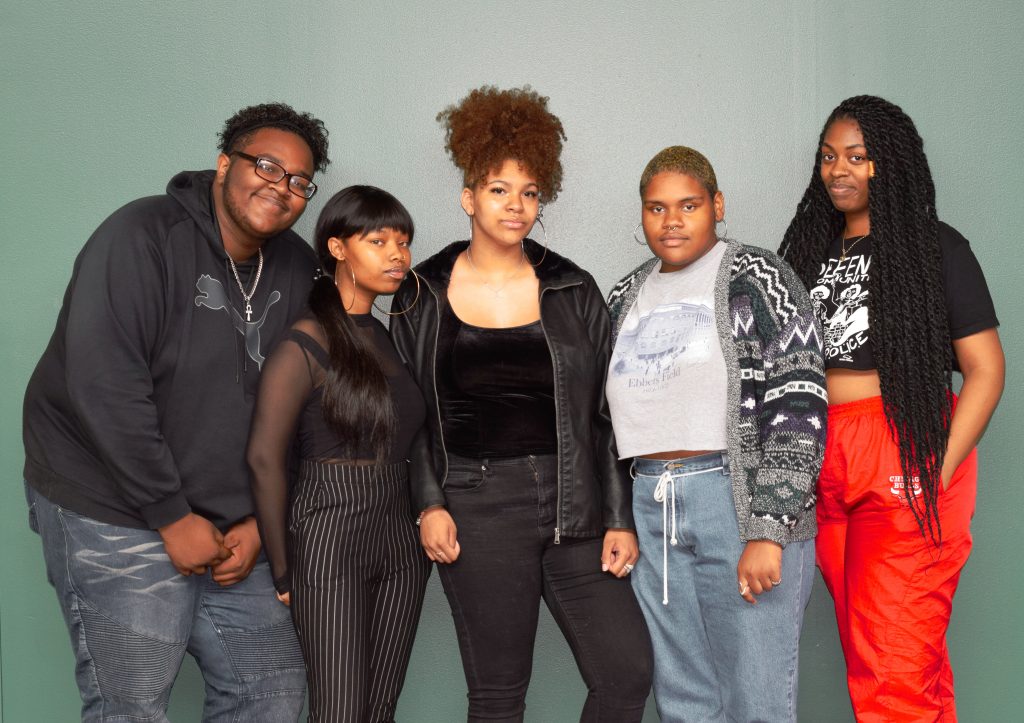