GrandZ Is “Better Than He Was Yesterday”

GrandZ speaks on past and future success following his first release in five years.

Chicago rapper Zachary Grandberry, AKA GrandZ, returned to the scene with December 2021 single “Madonna,” a braggadocious banger with hard lines and snappy production by the artist himself. His first release since 2016, “Madonna” landed GrandZ on Vocalo’s “Poised to Break Through” playlist for January 2022.

GrandZ schooled us on his origins in music, his passions and tips for financial freedom…

When did you move to Chicago, and why did you decide to?

I actually was born and raised in Maywood, a suburb outside of Chicago, so I’ve been around the city my entire life. I moved back here once I finished college to be close to my family and try to make it in this big city.

Give us a brief rundown of your musical background. When did you become interested in making music, and why? What most appealed to you about conveying your thoughts and emotions through music?

Okay, I’ll be brief. I became interested in making music as an artist when I was 16… I was getting better as a producer and I had all these beats, but there weren’t any artists around me who took music as serious as I did. Since I loved to write and I would try to rap as a shorty, I decided to give it a try and saw I wasn’t bad. I hit my stride at 18, and the rest is history. The most appealing part of conveying my thoughts and emotions through music is the opportunity for connection between myself and the listener. I try to make music that’s relatable and exhibits not just things I’ve been through, but music that the listener can understand.

What’s your favorite memory from a show you played while you were attending Marquette University?

My favorite memory was when the campus magazine put me on the cover of one of their issues and had a release party where I was the main attraction and only performer. It was cool because there were students, athletes like Jimmy Butler and all my friends on campus in attendance. I got to perform a couple songs and sign autographs.

What’s one lesson you learned during your education there you feel is especially important?

I learned so many, but the one that stands out is to finish the job no matter what obstacles come your way. I had a challenging time there trying to figure out life, finances and everything in between, but my goal was to get a degree and that’s what I did… eventually.

When did you become interested in the production side of making music?

In eighth grade… my older cousin came home from college to visit and gave me Magix Music Maker software and told me that him and his friends use it to make music. So I sat at the computer every day and taught myself how to make beats by using loops and sounds.

I am equally working on rapping and production. I believe, since I started from the production side, it’s second nature to make instrumentals and come up with ideas, but I believe I can really write catchy songs and deliver a good flow — which allows me to come from the boards to the mic. One thing I enjoy about rapping is the ability to have people feel my music and hear my story. One thing I enjoy about producing is the ability to start from a thought and sound which leads to having a complete song.

When making beats, what do you look for in a sample?

I look for something that I feel will capture the listener’s ear or move the listener. Once I got that feeling in the sample, it’s about making it unique and complimenting it through other instrumentation and/ or lyrics.

You recently did production and songwriting work on ARLAY’s newest EP The Love Project. Break down that process for us. How did collaborating on this project differ from your usual creative process, if at all?

My creative process was different, due to collaborating with an artist from the initial idea of the project to how we would promote it — and the fact that we created the project strictly remote due to COVID-19. We sat on FaceTime and phone calls coming up with concepts, writing songs and creating beat ideas. I was on FaceTime when he was in the studio, giving input from my home office.

Another thing that made the process different was me making sure that I was creating music with his vision and goals at all time. I wanted to make sure that when we completed the project, he felt like it was him and what he wanted to offer as an artist and not just my perspective.

Yes, I think financial literacy is truly important: for each person to get to the road of financial freedom or freedom of time. What helped me to become financially smarter was trial and error… I evaluated
my finances for a three-month period and I projected to have a certain number saved, but I had nothing. Once I figured out what happened and how to make sure that wouldn’t happen again, I’ve
been able to become almost debt-free and skillful in managing my finances.

The one financial literacy advice I wish I had earlier in life is realizing that no matter how much you make, you have to pay yourself first… it helps you to set your mind to budget and create savings.

What’s the story behind the name “GrandZ”?

Well, I went through different names throughout my career and they all represented me and where I was at the time. When I started to really pursue music again, I told myself that I’m just going to be me and do it my way. I needed a name that did that, and then “GrandZ” — pronounced “grands” — came to me in an “Aha!” moment. It’s literally the start of my last name and my first name initial. After that, I came up with a cool beat tag, “GrandZ did that,” and I knew that was it.

Do you have a favorite quote that motivates you to keep creating and strive for success?

Yes, there’s a quote from one of my staff who said to me that she wanted to be better than she was yesterday. I think that’s powerful, because it speaks to what you can control in life and it gives you
hope and accountability to make your life the best it can be.

Without giving away too much, what sides of GrandZ are you excited to show listeners through future releases?

I’m excited to show my versatility in flows, concepts and production. The projects that I will release will be something people can feel. I strive to have at least one song that any person can relate to and put into their rotation.

I have an EP that I will release called Quarantine late spring or early summer, and the first single “iGot!” from the project is releasing February 18 on all streaming platforms. I plan on continuing to produce and write for others while putting out amazing music of my own. Also, hopefully the world can get back
to a normalcy where I’m able to perform live and see and meet fans.

From The Vault (2013): In Conversation With Mary Wilson, Founder Of The Supremes 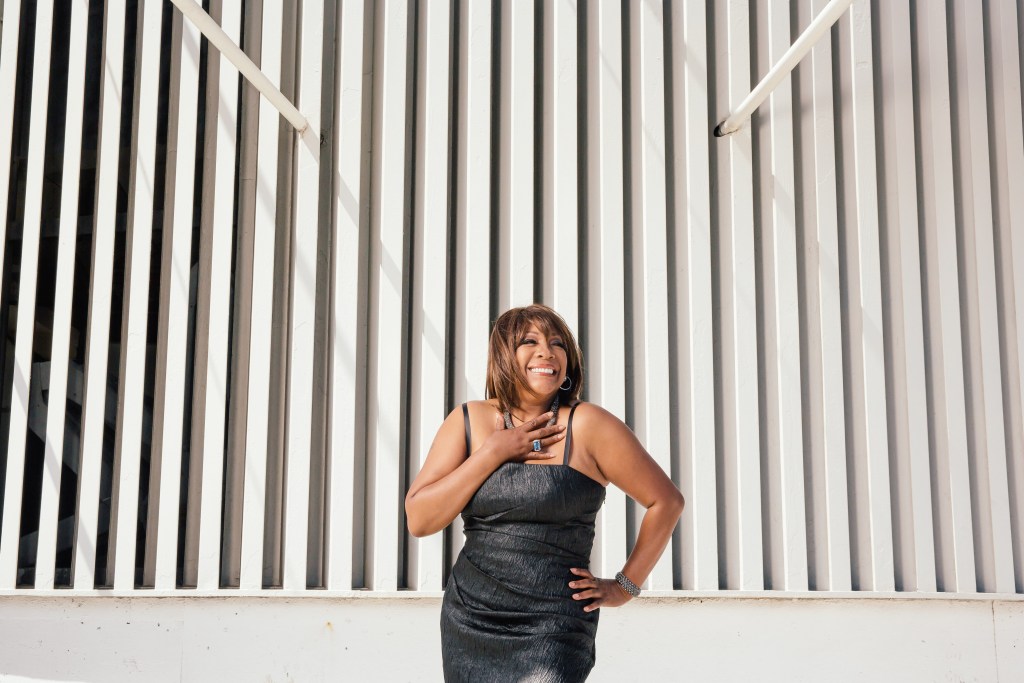 Saba On “Few Good Things”: “Our Culture Is Not Clickbait” 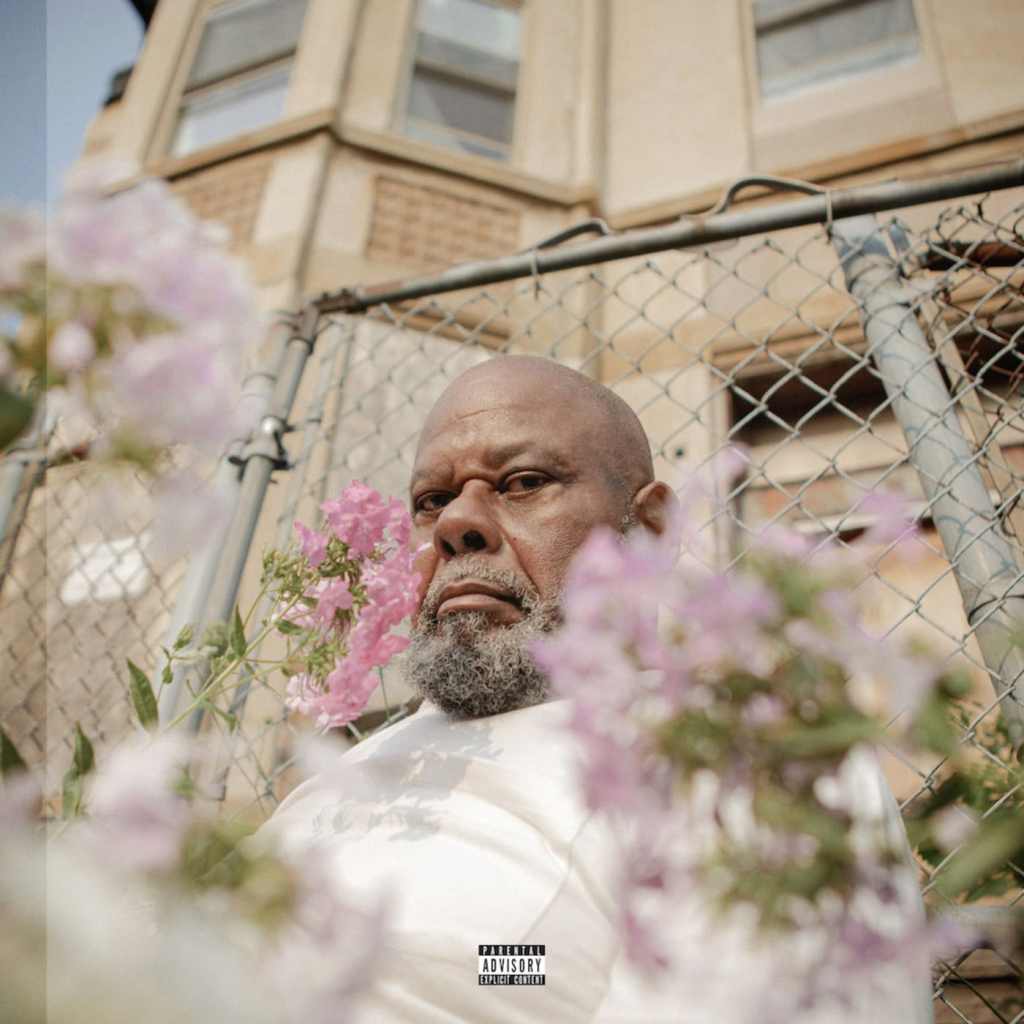