“You’ll never score if you’re too focused on the scoreboard.”

Freshoph Hoyne shows off his lyrical ability with “Riverwalk Reservations.”

Freshoph Hoyne, formerly known as Sean Archer, is an independent hip-hop artist based in Chicago’s West Englewood neighborhood. He’s been involved in the music business since 2012, but has made a name for himself as an artist with a steady stream of releases since 2021.

Freshoph’s latest EP, Pardon My Back, showcases his artistic versatility, oscillating between hard-hitting trap bangers and melodic R&B flavored tracks. One of his newest singles, “Riverwalk Reservations” was featured on Vocalo’s “Poised To Break Through” playlist for April 2022. The song’s clever lyrics delve into appreciating your partner and treating them to a romantic Chicago Riverwalk evening.

Freshoph isn’t afraid to dive into deeper topics, as shown by his song “Block 24.” The song is named after a friend of his who died due to gun violence at the age of 24. Sean penned the song for his friend’s mother and her organization, named Block 24, which supports families who have lost loved ones to gun violence. The song is a call for peace and an end to senseless violence.

We heard from Freshoph Hoyne about the Pardon My Back EP, his new podcast “Playrrr Talk” and his eye-catching logos.

How do you feel Chicago has shaped you as a person and as a musician?

Chicago has shaped me to be tough and persistent — in life as well as music. Chicago is a tough place, just like the music business. It taught me to be fearless as well as cautious. It also taught me how to tell the real from the fake.

What’s your favorite memory or story from a live performance?

My favorite performance memory was probably from 2021 Chicago miniFEST. It was just an overall dope vibe. All my people showed up and showed out with me. Plus, I had my brother Aaro Tha Host on stage rocking with me. I might have had one too many tequila shots… I almost hurled on stage! I held it together and rocked out though.

Which of your logos do you like better — your dollar sign logo or your White Sox logo?

If I had to choose a favorite logo it would probably be the green. I feel like it’s pretty unique. People always think it’s a dollar sign, until they look closely. Money always grabs people’s attention!

What did you learn from the process of making your latest EP, Pardon My Back? What’s the story behind the name?

I learned balance from creating Pardon My Back. If you listen, you’ll notice a variety of sounds. From the gritty street sound to something more slow and melodic for the ladies. I try to reach as broad of an audience as possible. I got the title from a line from the movie “Paid In Full.” It basically means I’m turning and walking away toward greater things. I’d love to stay and mingle, but I feel I have a higher calling… so “pardon my back” while I take this journey.

Your single “Riverwalk Reservations” was added to our “Poised to Break Through” playlist for April. How do you feel this song represents you as an artist? What Riverwalk restaurant would you most like to make reservations at?

“Riverwalk Reservations” is actually one of my favorite joints. It really displays my lyrical ability, which I take pride in. The beat, produced by @mackiveli2137, allowed me to use wordplay how I like to. Plus, I’m a sucker for keys. It shows more versatility.

Another song of yours, “Block 24,” addresses gun violence. What message did you want to send with this song? What is the meaning behind the title “Block 24”?

“Block 24” is another personal favorite, being from a place like Chicago. Block 24 is an organization started by the mother of a friend that I lost to gun violence. Her son was 24 when he lost his life. She told me about the organization and asked if I could do the song and visual for it. I gladly agreed. The focus is to better our city for the youth, one block at a time. I really wanted to send a message of peace and love. We have lost way too many of our youth to gun violence. I want us to put the guns down and build a bright future.

What else does 2022 have in store for you? Do you have any upcoming live performances?

I have much more in store for 2022! More videos and shows. I just kickstarted the new podcast, “Playrrr Talk,” where I’ll be chopping it up about my experiences as an independent artist from Chicago. I will be performing on October 6 at Chicago miniFEST, presented by Bridging The Music. Be on the lookout for live productions also!

Words to live by: “You’ll never score if you’re too focused on the scoreboard.” Basically meaning don’t worry about the competition. Stay focused on you and your own goals and aspirations. 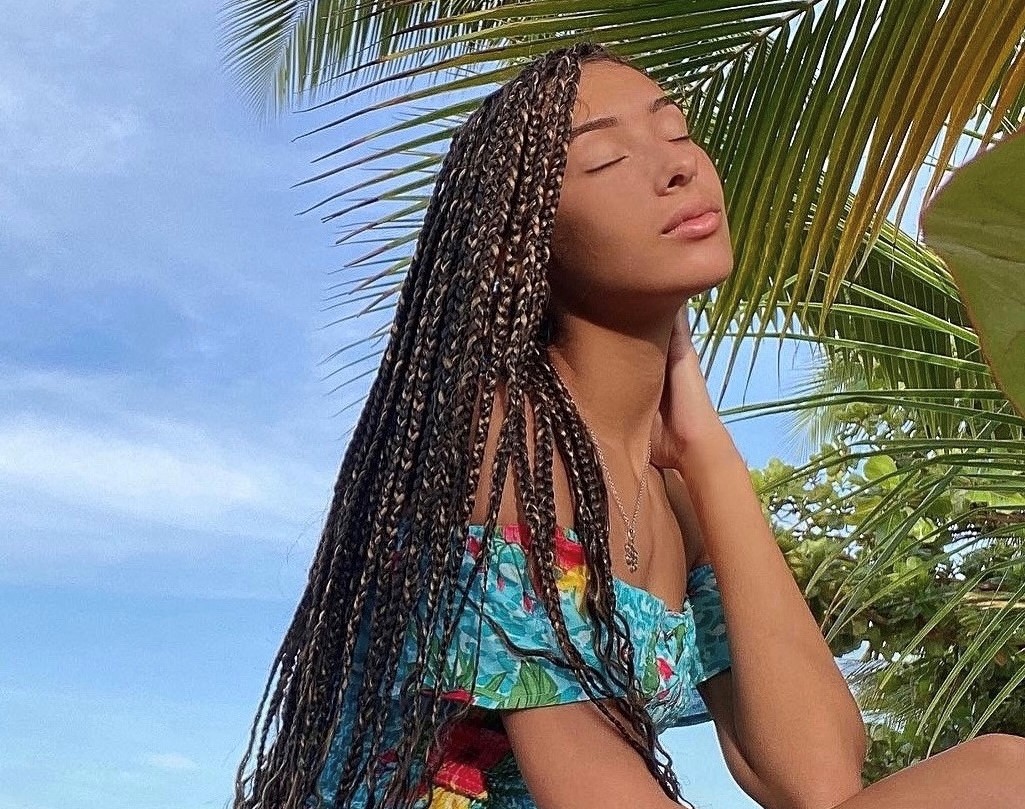 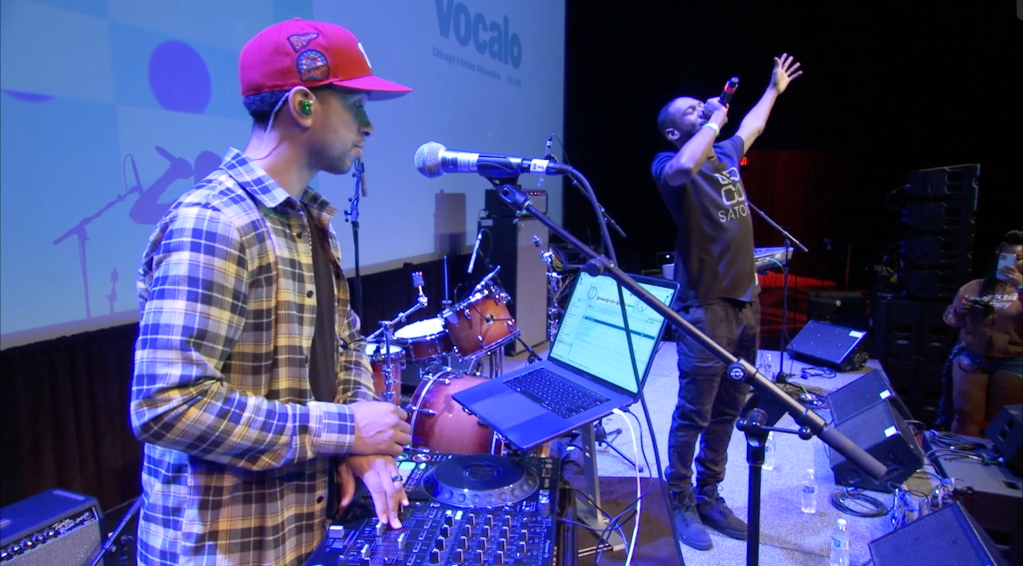