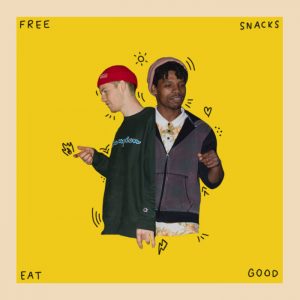 This week we caught up with a new duo on the Chicago rap scene, Free Snacks.

Joshua Virtue and Ruby Watson recall how they both met at a party and immediately hit it off, something unusual, Virtue jokes, “because I normally hate rappers.”

Working alone, it’s easy to get inside your own head, Watson said. He thinks that working with a partner makes him, “less afraid to try something new.”

The first song they made together, “Probly,” is also the first track on their first mixtape. “It’s cool that it’s like, the birth of it. And it is the birth. If you’re introduced to us, you start with the first thing we ever did,” said Virtue.

Their new mixtape, EAT GOOD TAPE, was released on Bandcamp in December.

Listen to our interview with Free Snacks below:

Listen to the mixtape here: 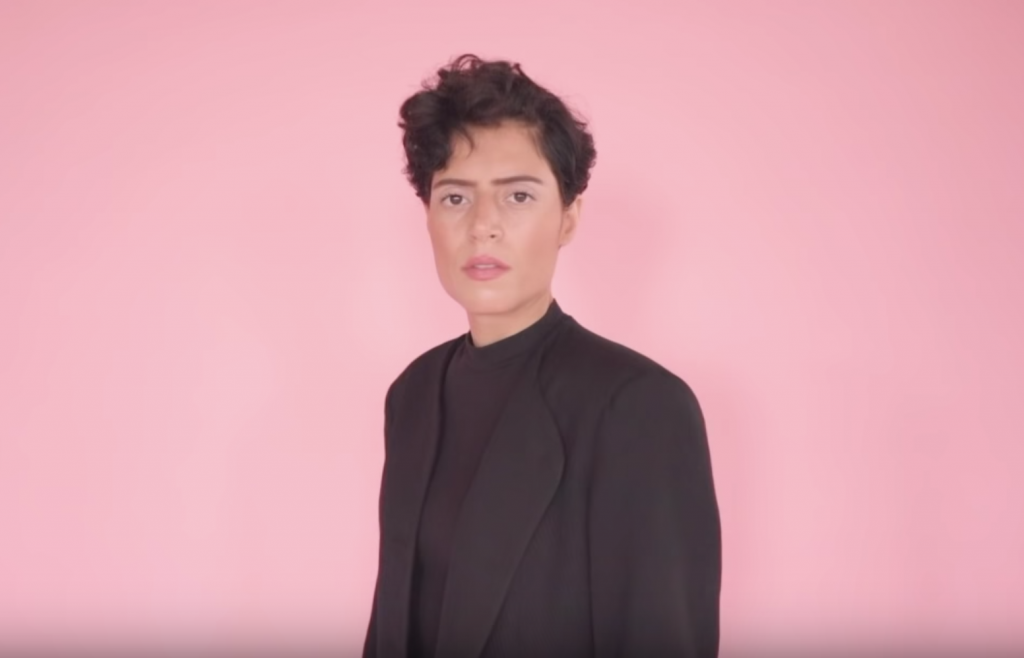 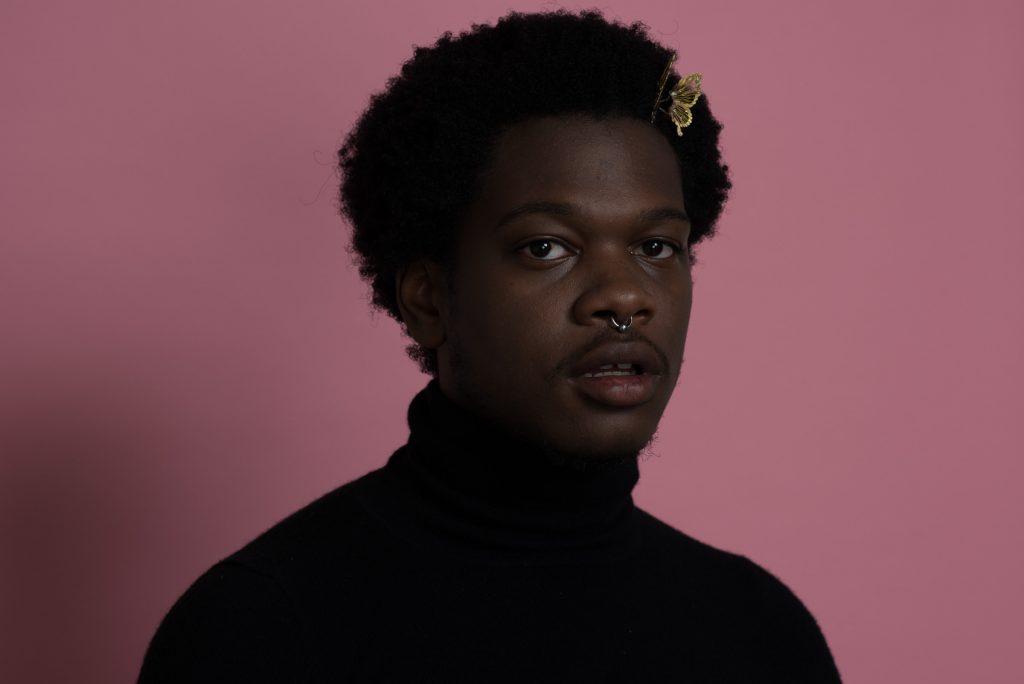