Femdot is a Chicago based rapper, songwriter, and activist who’s been rapidly making a name for himself in both his music and his charitable works.

With the release of his project 94 Camry Music Femdot aimed to capture the spirit of freedom and independence that one feels in their teens when they get their first car. The vehicle becomes a catalyst for life lessons, pain, joy, and connection.

We sat down with Femdot to discuss his songwriting process, his 1994 Camry, and the Delacreme Scholarship Program which he founded while he was a student at DePaul to help other students find the financial resources to stay in school.

Bekoe: You’re not new to Vocalo. Vocalo family is very familiar with you. But for those that may not be, let’s break down how you got your start with a music career.

Femdot: Yeah, so I’ve been rapping since I was like 16 years old. I’ve pretty much always been rapping. When I came back to Chicago in 2014, after going to school at Penn State in 2014, from there I just kinda got really engrossed in the scene, trying to make a name for myself. I released a series of projects and built everything from ground up. But yeah, I’ve been in it for for quite some time.

You put out a couple of amazing projects but let’s talk about your 2019 release, 94 Camry Music. Can you break down this title?

My first car ever was a 1994 Camry. I got the car when I was 16. It was a family car. My sister had it when she went to school. My sister drove it from where she went to school in Houston all the way to Chicago so I could have it. So that’s Killa Cam, that’s my baby. It’s my best friend. I went through so much in that car.

You know, you have a whole new sense of freedom with your first car. So for me, the sound that came out of that car, a lot of the stuff that I listened to through that speaker, helped develop me as a person. Later, I wanted to make music that encapsulated that feeling and captured that idea of being free and in your car. All the lessons I’ve learned and all the stories that happened in that car.

Another thing that I appreciate from you is the “Delacreme” scholarship. How did the scholarship come about?

I graduated from DePaul in 2018 and we started the scholarship that following December. I had a show for my project Delacreme 2 and I wanted to give the proceeds to different students at DePaul just because being a Black student in any college but specifically at PWI (predominantly white institutions), it’s hard to get funded, especially in the middle of the year. That’s when your money runs out, that’s when your financial aid runs out, you have holes in your account, all types of things.

For years, I scrambled trying to find some extra funds so I that I could stay in school. So, once I graduated, I wanted to create a resource for folks going through the same struggle. So we were able to do it the first year. We were able to take two students from my Alma Mater and give them some money so they can stay in school. And going into year two, I started putting aside a fund just as I was doing more stuff and kind of growing musically.

We were able to set up a non-profit, Delacreme Scholarship Program, to award students this year. So this year was cool too because we were able to like help six students – two from my Alma Mater and four outside of my Alma Mater – to go to school in Chicago … or students from Chicago to go to school elsewhere. And now I’m trying to grow and involve myself not only here but also abroad in Nigeria where we’re giving out notebooks. So I’m just trying to really help all the communities that I’m part of.

I saw a Tweet not too long ago about you possibly dropping new music. Is that true?

Yeah, I’m thinking about it. I’m sitting on so much. I just might, you know, for the love of the quarantine.

How has the coronavirus affected you?

I think the same way it affected all the freelance people or artists, you know, gigs are cancelled, the checks are delayed. What a lot of people don’t understand about being any sort of a freelance artist is that many of us who are DJs, visual artists, videographers, photographers, managers, technically, although you work for yourself, you’re at the hands of other people. You’re waiting for people to mail you the checks, you’re waiting for people to pay for tickets for shows, you know… And right now money is just slowing down, and you have to find other ways to make money, other ways to keep yourself afloat.

With everyone self-isolating themselves, what have you been doing to pass the time?

I was recording a lot. I mean, I’m always recording a lot. But I was starting to notice that I was burning myself out. So I kind of had to do other stuff. I read, I do yoga, caught up with my mom the other day and cooked some of our favorite food. I’m trying to start watching TV again ’cause I don’t ever watch TV. So, trying to maybe catch up on some of the Netflix shows. But, obviously, I’m still working on the music. I’m teaching myself how to play the piano. Stuff like that.

Edited for length and clarity by Seamus Doheny 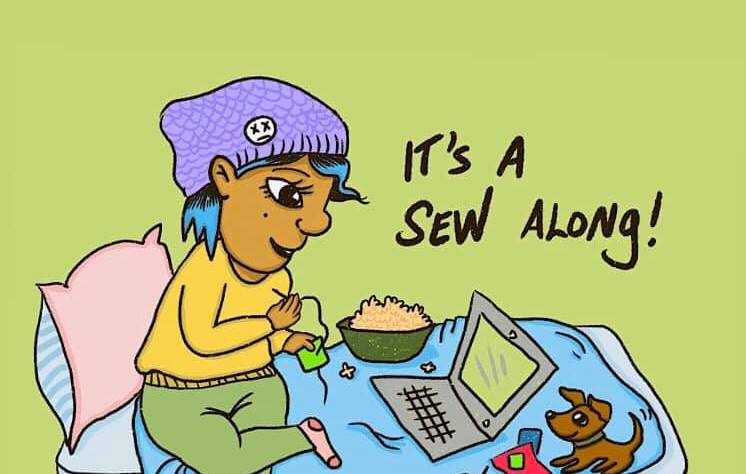 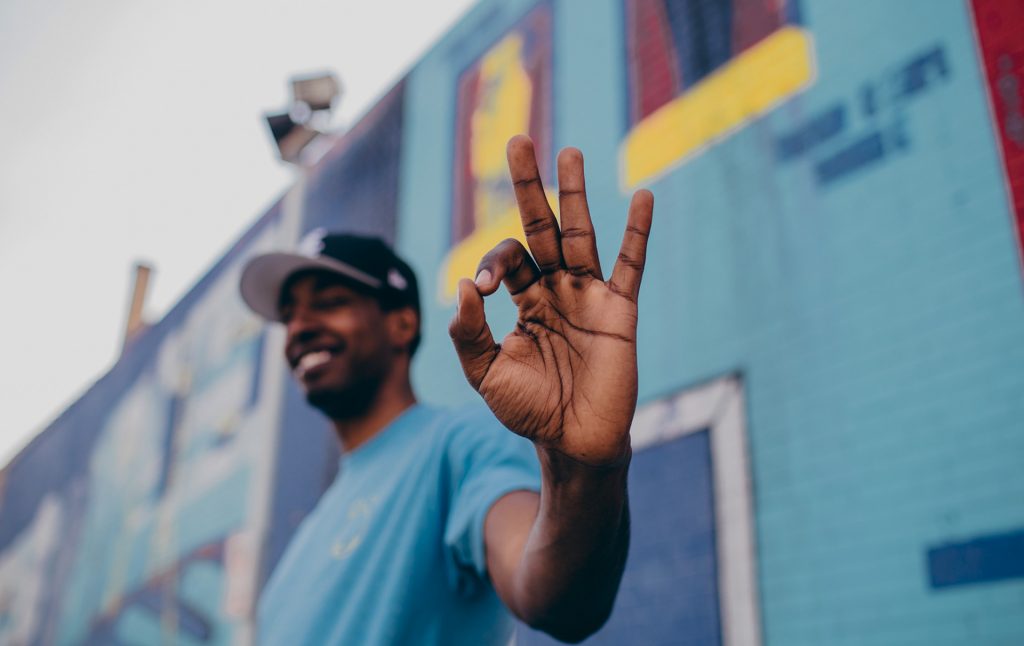