“These Days,” the first collaboration of D.C. rapper Ezy with Chicago producers Simon Dufour and Aaron Day, was featured as one of Vocalo’s Poised to Break Through tracks for October 2021 and explores themes of overcoming hardship and fostering hope in dark situations. Dufour and Day composed a moody, jazz-inspired instrumental to serve as a backdrop for Ezy’s lyrics depicting depression and substance abuse, leading to faith and mental resolve.

“Ezy brings us into his world that has been rocked by personal loss, doubts and insecurities, and the challenges of being Black in America’s low income neighborhoods,” explained Simon to Vocalo in a recent email exchange with the artists.

Dufour and Day noted the song took several reworks to get finalized, but the trio pushed through each iteration with patience. Ezy noted one of the most important lessons he learned through this collaborative process is how things don’t always go as planned.

“As long as you keep a vision in mind and never force anything, everything will fall into place,” he expressed. “Creating great music takes time.”

Filmed in Ezy’s hometown of Washington, D.C., the single’s music video includes scenes of Ezy rapping while sipping on a large glass liquor bottle. His lyrics indicate struggles of depression and medicating through substance — “All my pain into a mixture then I pour into a glass and there goes all my damn liquor.” Ezy is also depicted sitting in a car with a few people. They actively converse around him but he stares straight ahead, seemingly detached from the situation. The video concludes with the lyrics “I just wanna be free”, followed by Ezy mustering enough strength to finally walk away from his demons.

“Ezy ultimately displays a fighting spirit,” Dufour explained. “He digs into his deepest reserves to keep the faith of a better tomorrow.” 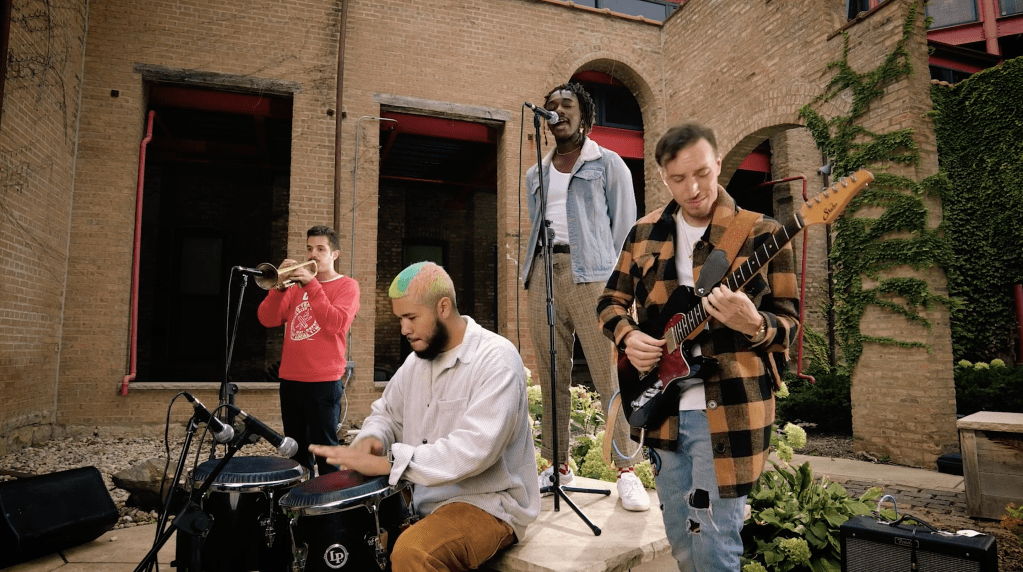 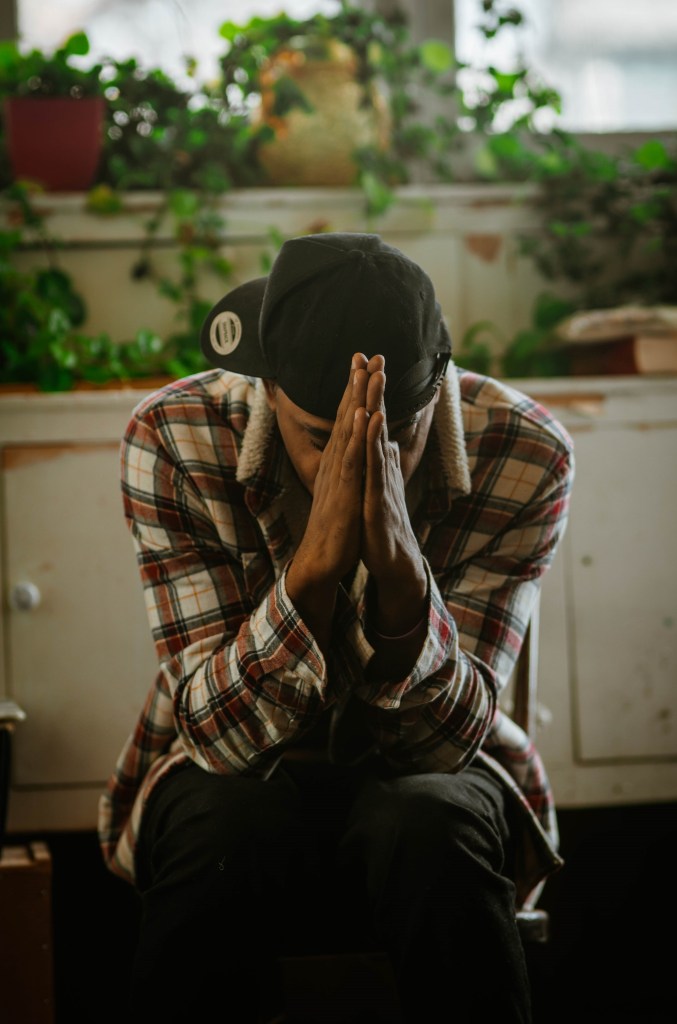