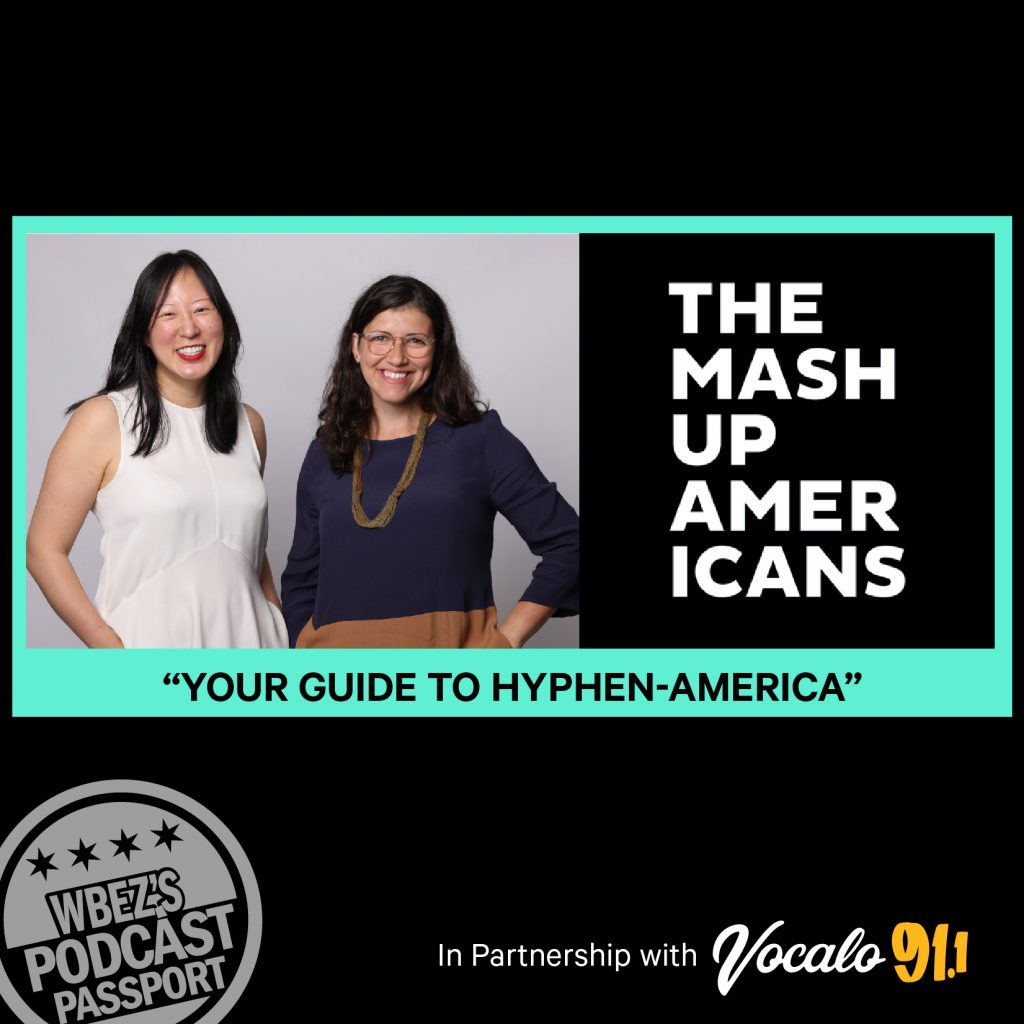 Vocalo and WBEZ’s Podcast Passport presents The Mash-Up Americans,  at Logan Square’s Sleeping Village. Join us for a live performance of The Mash-Up Americans with hosts Amy S. Choi and Rebecca Lehrer. The event will feature several “Mash-Up” segments, including interviews with chefs Jennifer Kim and Diana Dávila, a set from stand-up comedian Alex Kumin, games, giveaways and great music!

More about The Mash-Up Americans

The Mash-Up Americans‘ mission is to start conversations and build passionate communities centered on the hilarious, head-scratching and deeply personal experience of navigating hybrid cultures and identities in these richly textured United States. Former podcast guests include Hasan Minhaj, Lena Waithe, Soledad O’Brien, Rhea Suh, and Awkwafina. The Mash-Up Americans is independently distributed and owned; it is composed of a podcast and a weekly newsletter.

This is what Mash-Up America looks like: a wedding with a mandap and a chuppah, a kitchen where heirloom chopsticks and grandma’s cornbread recipe sit side-by-side, a meeting of parents who don’t speak the same language, a baby whose name contains multitudes, a date where you find yourself explaining that what you look like is only part of who you are. 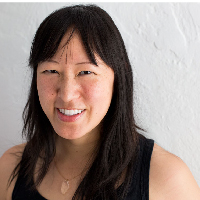 Amy S. Choi is the Co-founder and Editorial Director of The Mash-Up Americans. She has worked for 15 years as a journalist and editor in New York. Her work has appeared in Bloomberg BusinessWeek, Women’s Wear Daily, Inc., and TED, among other publications. She specializes in getting people to tell stories they never expected to share. As part of the work with The Mash-Up Americans creative studio, she has worked with companies like Google, McKinsey, Hello Sunshine, ad Automattic to elevate and center Mash-Up stories. 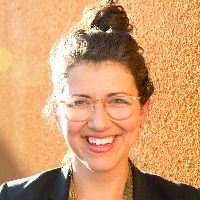 Rebecca Lehrer is the Co-founder and CEO of The Mash-Up Americans. She has worked for 15 years in media, arts and culture, particularly focusing on the shared cultural experiences that bring people together. As director of business development at New York Public Radio, Rebecca helped transform a leading radio station group into a multi-platform media company by engaging audiences where they live. As part of the work with The Mash-Up Americans Creative Studio, she has worked with companies like Google, McKinsey, Hello Sunshine, and Automattic to elevate and center Mash-Up stories.