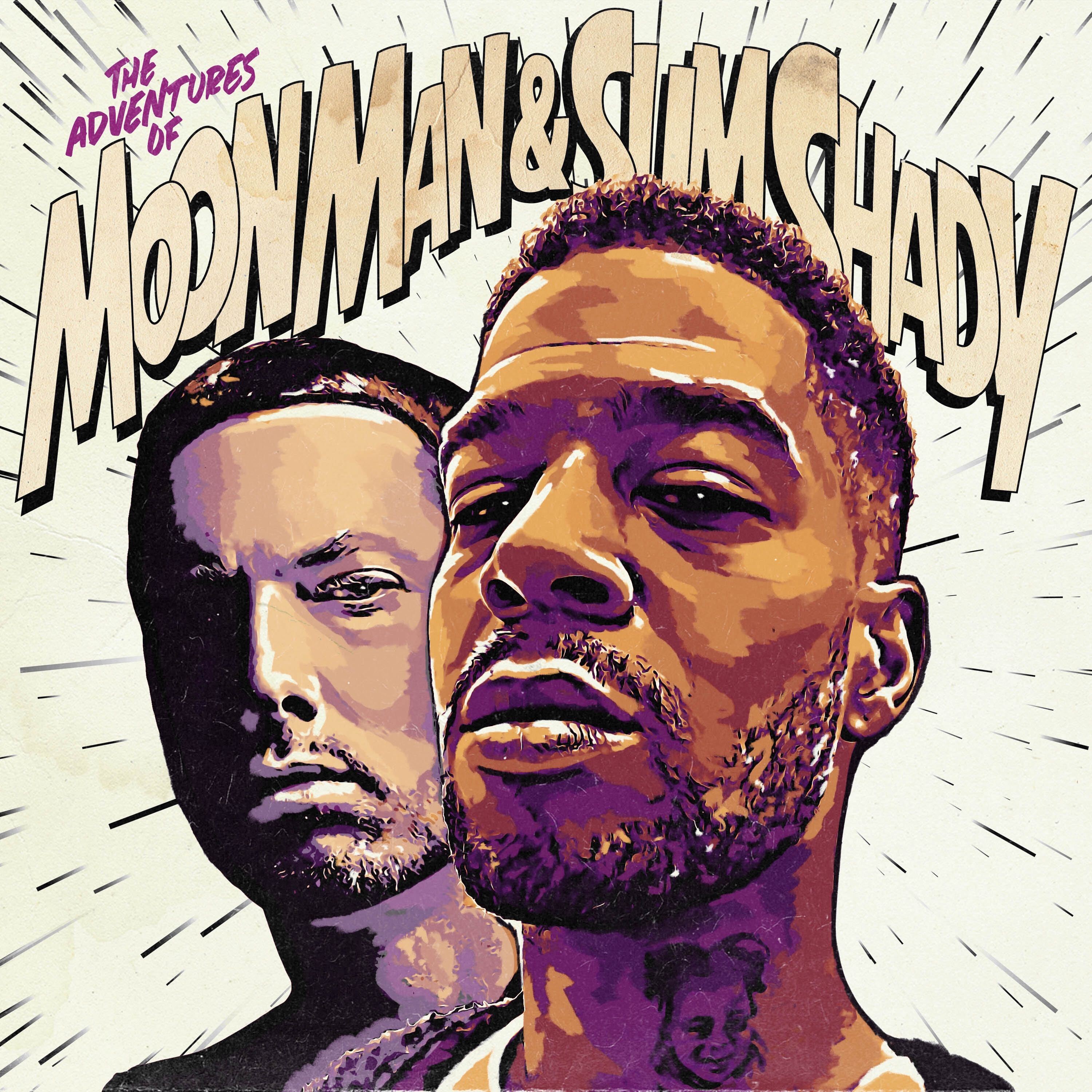 The Adventures of Moon Man & Slim Shady marks the first collaboration from the two rap icons and sets an example of rapping genius and lyrical mastery.

Eminem came back into musical relevancy earlier this year when he released Music To Be Murdered By in January. Similarly, Kid Cudi has been sporadically releasing singles throughout the year. With both artists making their slight resurgence, it only made sense that they teamed up to make something never-before-seen.

The Adventures of Moon Man & Slim Shady is a product of a simple beat, shared by two rappers, nearly freestyling over it. However, it’s in this simplicity that the single lies. The track is not trying to distract us with fancy smoke and mirrors and pretentious production. Instead, Moon Man & Slim Shady lets its rappers take center stage, each demonstrating their control over language, and showcasing their own unique rapping styles. 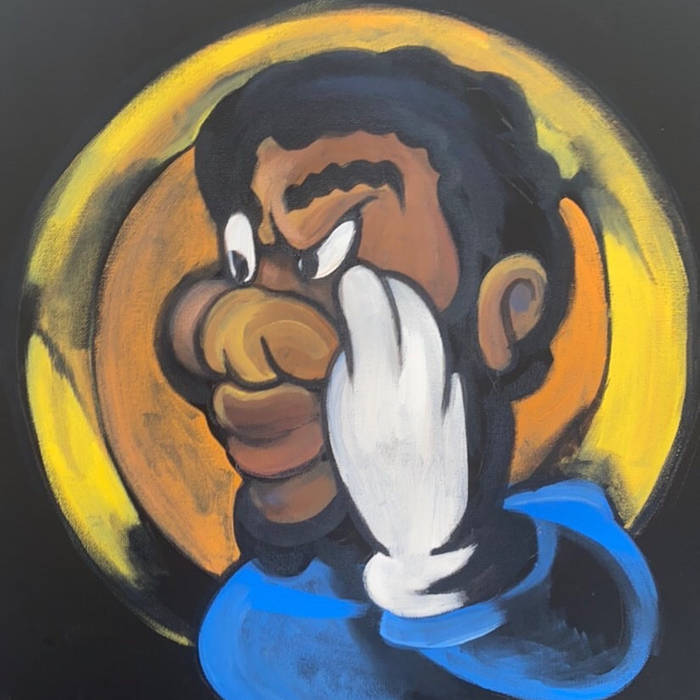 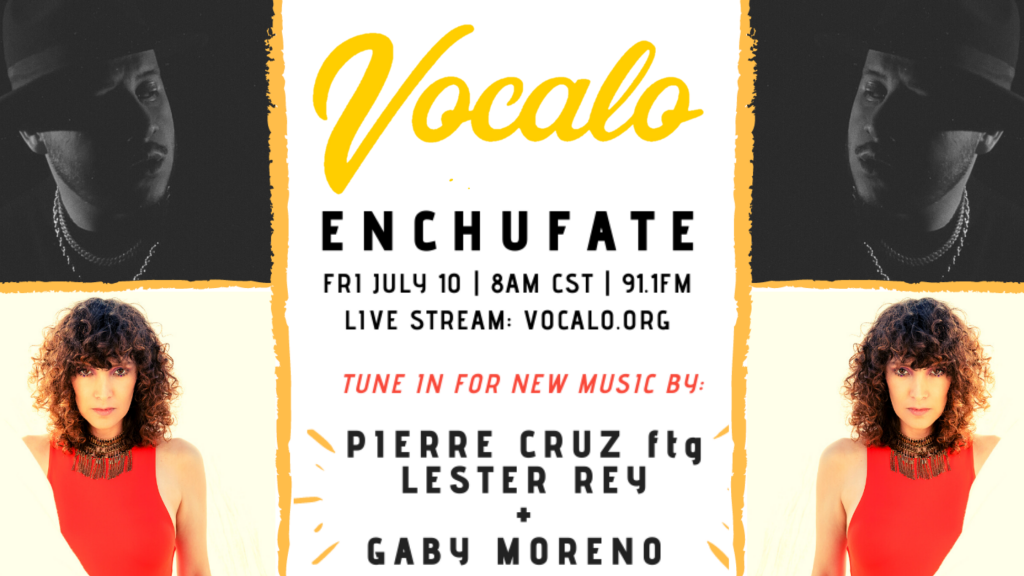