Dreamer Isioma Wants You To Chase Your Dreams

The album itself tells a story of Dreamer’s explorative journey through space and time, resolving questions about their existence. It’s representative of their artistic and individual growth as well as inspiration for a cultural shift.

Lead track “StayUp!” sets the album’s surreal tone, focusing on manifesting dreams over a psychedelic, energetic Afrobeat mix. Dreamer urges listeners not to sleep on their dreams, rather to chase them in waking life.

Over jumpy, ’50s-inspired rock instrumentals with hints of psychedelia, the album propels forward with second track “Really, Really” — featuring Dreamer emerging reborn from a coffin in its music video. In a lush forest, Dreamer sings confidently, “I’m fresh to death, c-c-c-cold,” into a skeleton microphone as their band and a dancing crowd surrounds them. As the track picks up, Dreamer pauses the concert to pick up the phone for a lover, introducing another of the album’s prominent themes: exploring interpersonal and romantic relationships.

In tune with “Really, Really,” other tracks like “HUH?” bring out the retro, funky side of Dreamer’s journey as they unapologetically embrace being their truest self, while songs like “Crying In The Club” dig up internalized worries and doubts — “I don’t want to die by myself. The way I’m living life, it isn’t healthy … please help me.”

The album reaches its close with its title track, atmospheric, twinkling R&B lullaby “Goodnight Dreamer,” which serves as a metaphor for falling asleep and waking up reborn.

Get in touch with your dreams; stream the full album on Spotify and watch the sixth music video from Goodnight Dreamer, “Sunset Drive,” on YouTube below. 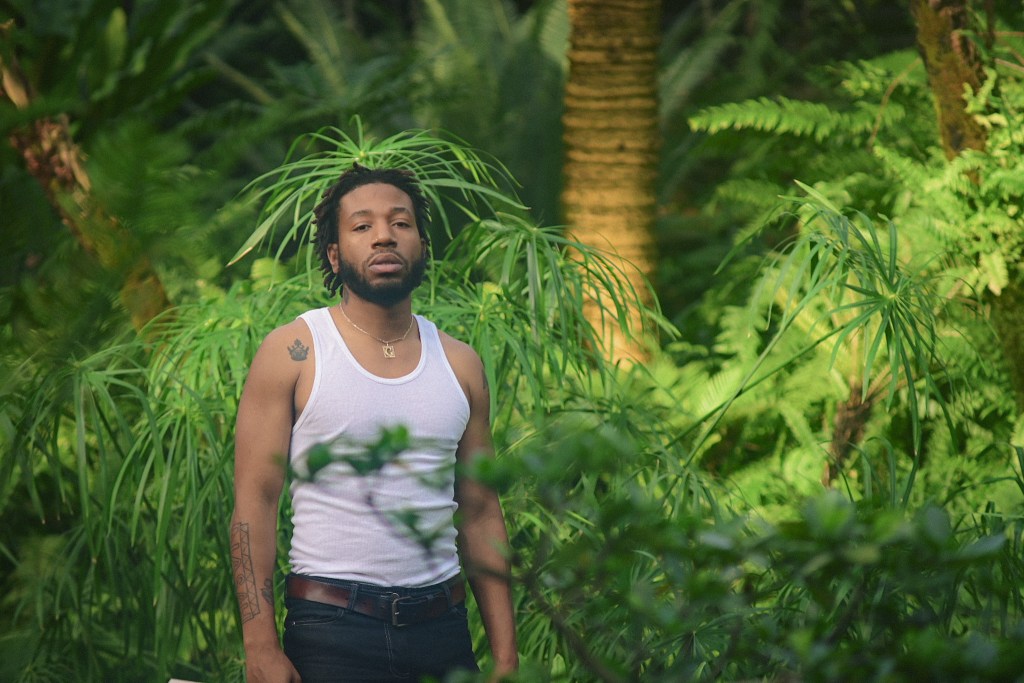 Poised To Break Through: February 2022 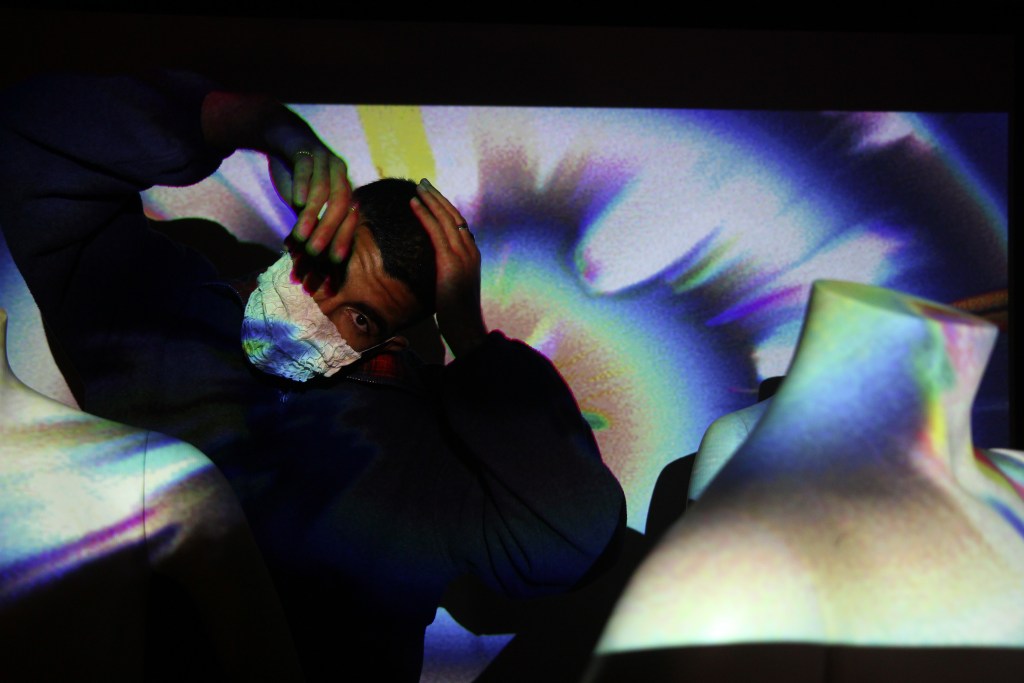