Spinning records backwards was once condemned as satanic. But when DJ Dahi reverses samples — or alters his voice — to produce hits for the likes of Pusha T, Kendrick Lamar or Childish Gambino, it’s a ministry of texture and sound.

The Formula is a five-episode series on the art of sampling in which acclaimed hip-hop producers show us how they find inspiration in classics, hidden gems, found sounds and other raw musical materials to create new hits. For each video in the series, NPR Music has also asked a writer we love to focus on an element of the video we’ve made and spin it off in a new direction — to sample it.

You can read Jeff Weiss’s essay on how “Money Trees” timewarps him back to a single night in 2015 here. And you can find all the latest episodes and essays at npr.org/theformula. 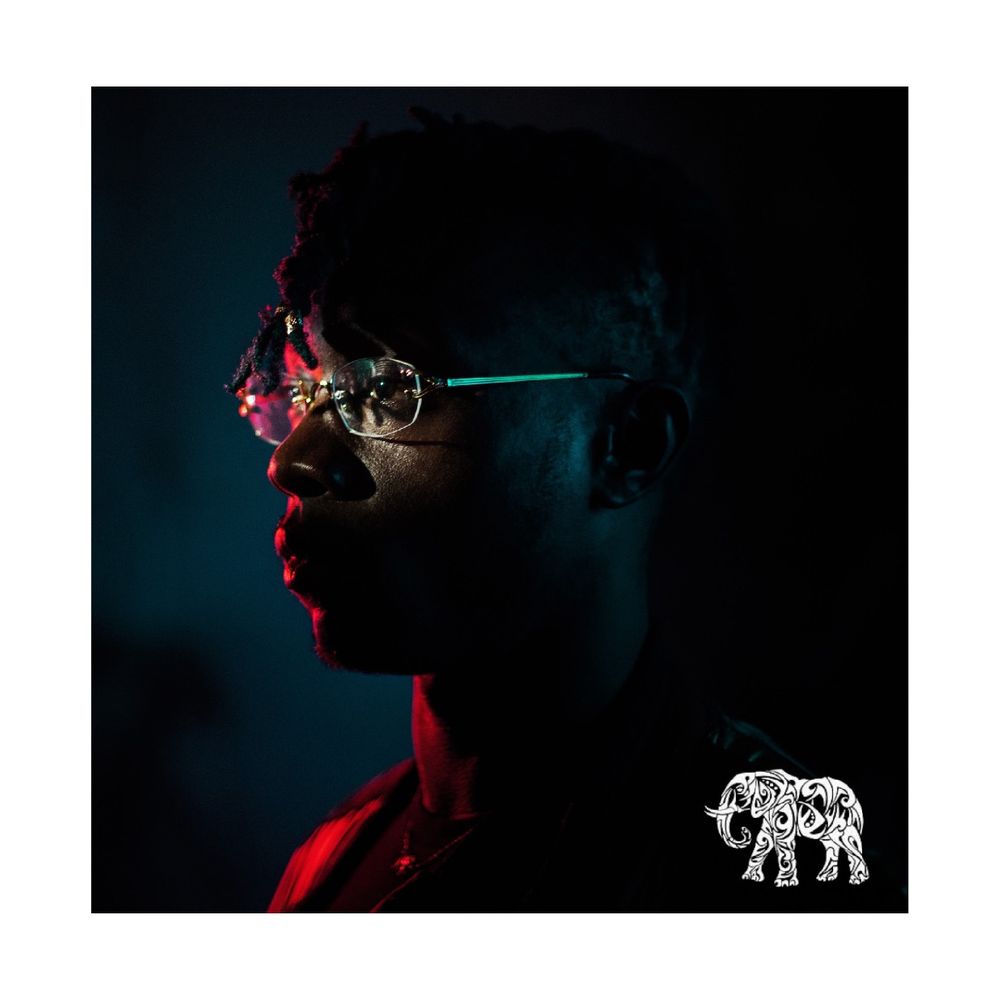 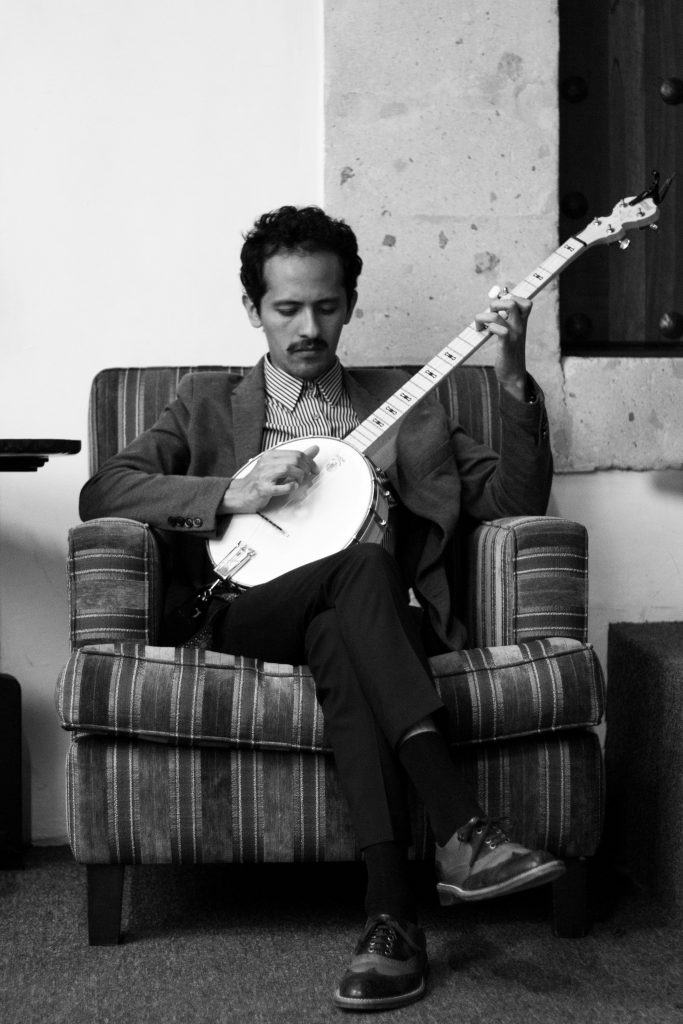