Acclaimed Pilsen photographer Diana Solís returns to childhood and rediscovers her neighborhood with her new photo book Luz: Seeing the Space Between Us.

Diana Solís first moved to Chicago’s Pilsen neighborhood as a baby — and it was in Pilsen where she found her creative spark, on childhood walks with her mother in the ‘60s. And, though she grew up to travel, photograph and experience life in other parts of the world, it was to Pilsen she would return nearly four decades later.

Solís’s photographic work has always taken a special emphasis on Mexican and Chicano culture and queer identites, partially stemming from her exploration of museums and culture on yearly childhood trips to Mexico City and her birth city, Monterrey.

She moved to Mexico City from Chicago in 1983, immediately becoming immersed in the city’s photographic and LGBTQ+ activist scene. This summer, she spoke with Vocalo Storytelling Workshop participant Robin Reid Drake about her years there.

“I became very involved in the politics there, in Mexico City,” Solís recalled to Drake. “I was just totally immersed… I had thought for a while there, ‘I’m never going back to the States.’ That was kind of my thinking. I went there thinking, ‘I’m never gonna come back.’”

“A lot of people just kind of said, ‘Come here kid… We’re gonna help you out,’” she continued. “Here I was living with a group of girls — women, who were radical lesbians. It was all part of my life. They were probably some of the best years of my life.”

After moving back to Pilsen in the early ‘00s, Solís turned away from photography in pursuit of surrealist drawing and painting for nearly 20 years. She didn’t begin taking pictures again until 2019, when she again began taking walks around her neighborhood — this time documenting everything with her iPhone camera.

“I started going out and walking in the morning,” Solís told South Side Weekly in her August 25 feature. “I had my camera phone, an older-model iPhone at the time, and I started to just take pictures of things that I hadn’t seen before — because we were just always on the go and moving so fast that I really didn’t pay attention to how the neighborhood I know has been changing.”

“I kind of thought… that I’ve actually gone back to how I started doing photography, in terms of photographing things that were familiar to me since I was a kid, since I started holding a camera and using it,” she told Robin Reid Drake. “I’m back doing the same thing.”

Documenting Pilsen’s changing identity in the decades since her childhood, both the positive and the negative, she first posted neighborhood photos as an Instagram series called “This is Pilsen during the Pandemic.” Some of these works are featured in her new photo book, Luz: Seeing the Space Between Us, which is set for release later this month. As Solís told South Side Weekly, the book “reflects the resilience and complexity of my home community.”

“‘The space between us’ is… I keep thinking of that space… between subject and photographer, that is actually a space that a lot of people don’t really think about,” she explained to Drake. “But it’s there. And it’s either a physical space, barrier, or it’s a space of communication. I see it as both things. And that ‘space between us’ is the space that interests me.”

Luz: Seeing the Space Between Us is scheduled to officially launch at an event at the National Museum of Mexican Art on Sept. 24. Find more information on how to attend here.

Learn more about Diana Solís and her work on her Instagram and website, and check out her full conversation with Robin Reid Drake below.

Robin Reid Drake: Okay, so here’s the tea. Diana Solís is a Chicago icon you need to know about. Born in Monterrey and raised in Pilsen, she got her start in art and activism with Casa Aztlan and Mujeres Latinas En Acción in the 1970s. Her photography has documented and celebrated queer life in Chicago and Mexico City for almost half a century. And now, her latest project and a growing digital archive of her work is providing an intimate window into the lineage that a new generation of queer and Latinx artists sit at the front of.

My name is Robin Reid Drake. I’m a teaching artist and poet. We started working with Diana in 2018, to develop and deliver interdisciplinary art and writing programs to queer and trans youth. Since then, Diana and I have continued to teach, to write and to break bread together regularly. What you’re about to hear is a brief portrait of the artist, recorded at one of our many dinners in her Pilsen home and studio. 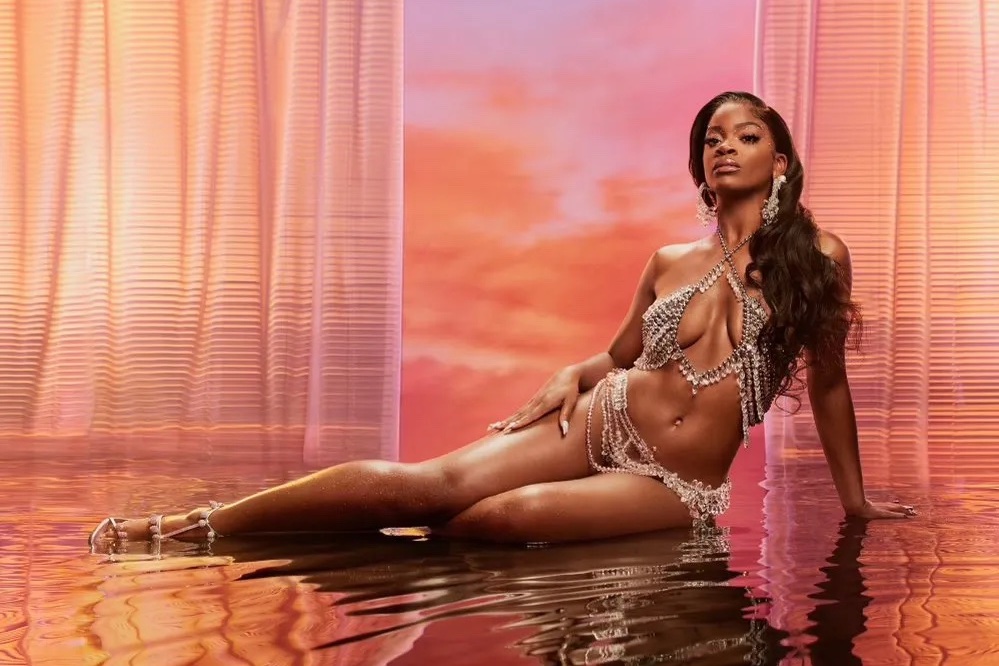 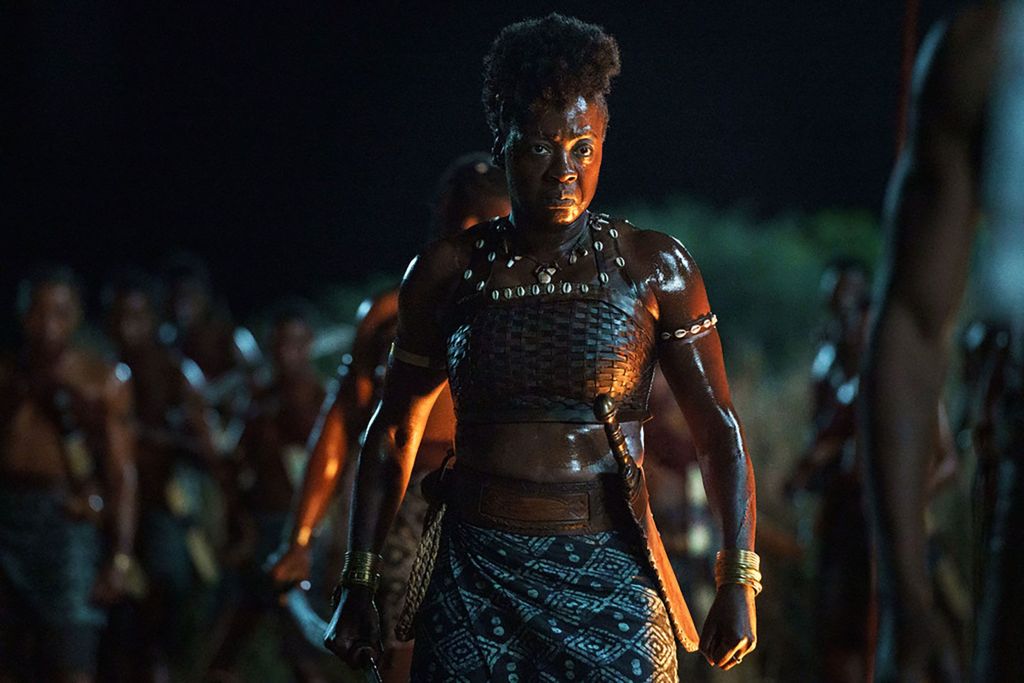