Daniel Villarreal’s “Uncanny” is a first glimpse into his vibrant universe of all-encompassing psychedelic jazz.

Daniel Villarreal takes listeners on a jazzy psychedelic journey with “Uncanny,” the first single preceding his May album Panamá 77.

Fans of Pilsen-based multi-talent Daniel Villarreal can find him all around Chicago’s music scene, from DJing at Pilsen’s 18th Street to serving as drummer and co-leader of four groups: Dos Santos, Valebol, The Los Sundowns and Ida y Vuelta. His  upcoming solo album, set for release May 20, fuses past and present through the lens of personal history. Even the work’s title: Panamá 77, a nod to his birthplace and year.

“Uncanny,” released March 16, is two minutes of both nostalgia for the past and a vision of the future. The abstracted imagery of its music video, Villarreal noted in a statement, may have been subconsciously influenced by the CTA Pink Line trains running behind his Pilsen apartment.

Described in a press release as “jazz-laced psychedelic instrumental folk-funk,” Panamá 77 is a 12-track exploration of Villarreal’s innermost thoughts — with a style verging on experimental, yet draped in confidence and intention. Villarreal and his band (an 11-piece ensemble including Jeff Parker, Bardo Martinez, Elliot Bergman and others), expertly engross listeners in a world of their own making. “Uncanny” is the ideal lead-in to Panamá 77, allowing for just a brief glance through the kaleidoscope before revealing the album’s full scale.

“Panamá 77, is like when you look at a large painting from a distance,” Villarreal explained to Vocalo. “You have one experience, but when you see the same painting up close, you have another perspective. My album is similar, the big picture is an organized collage of diversity. Up close, the unique harmonies of the individual details become clear.” 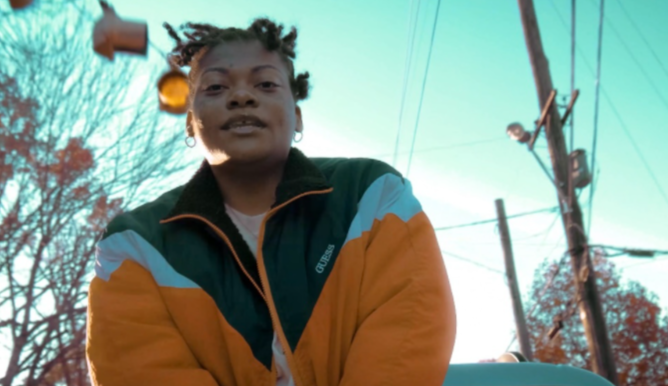 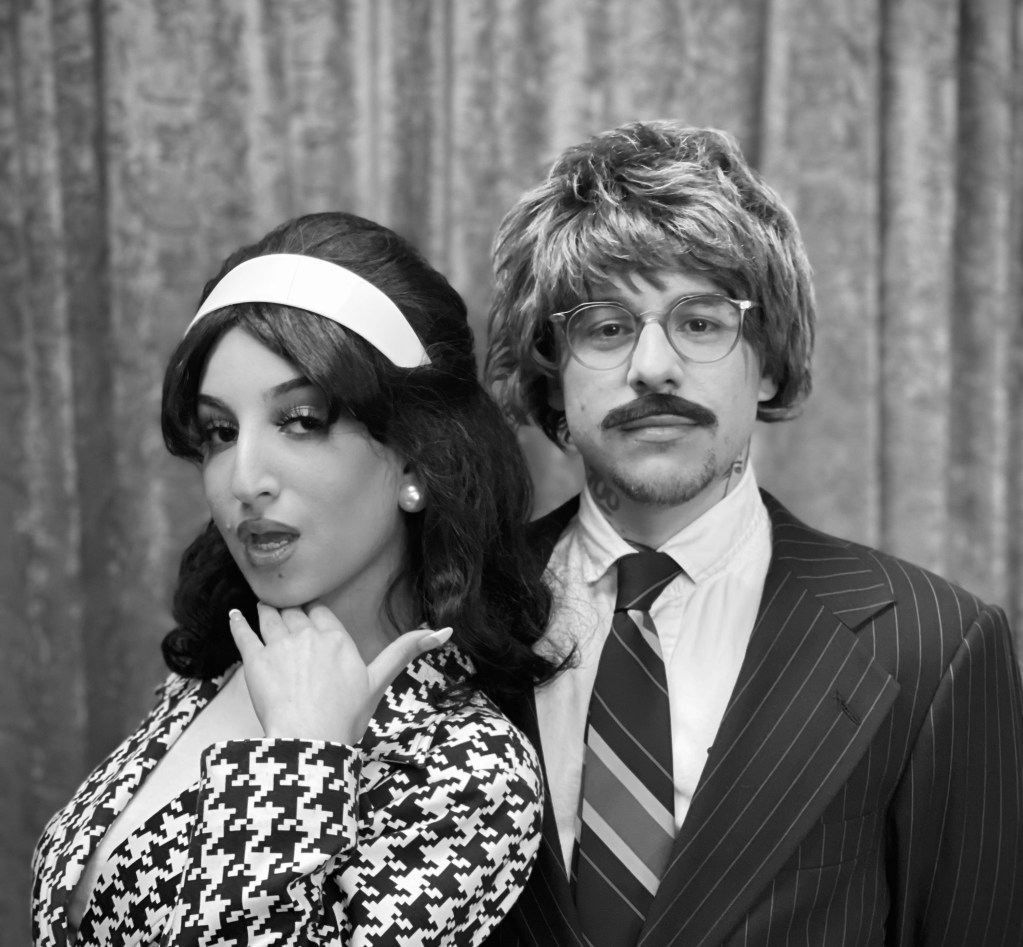