Damon Williams of #LetUsBreatheCollective Says Chicago Is A Place to Organize 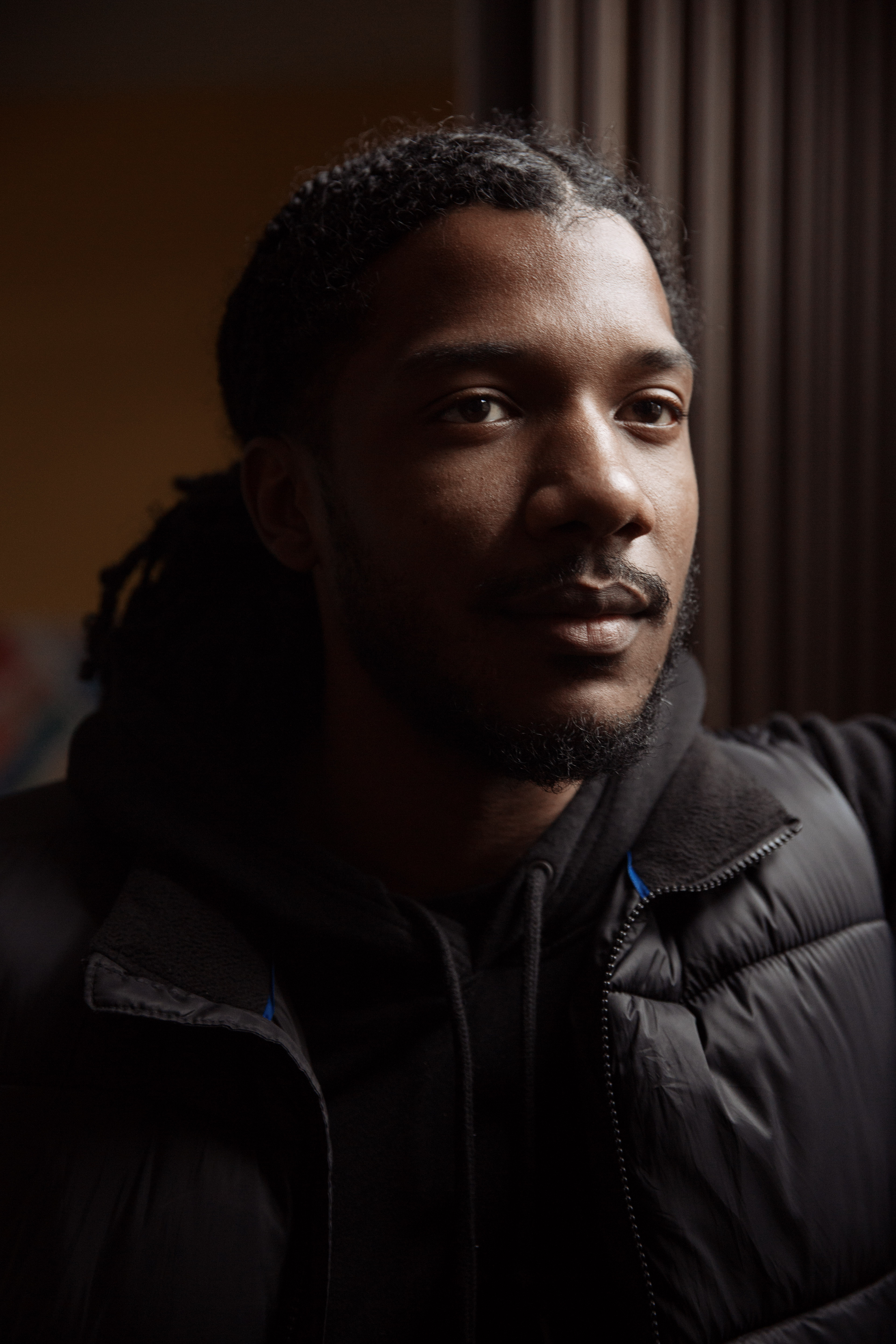 Damon Williams is an organizer, social activist and movement builder.

He is a founding member of the Let Us Breathe Collective and Co-Host of AirGo Radio.

He sat down with us to talk about his efforts to combat injustice within his native Chicago. 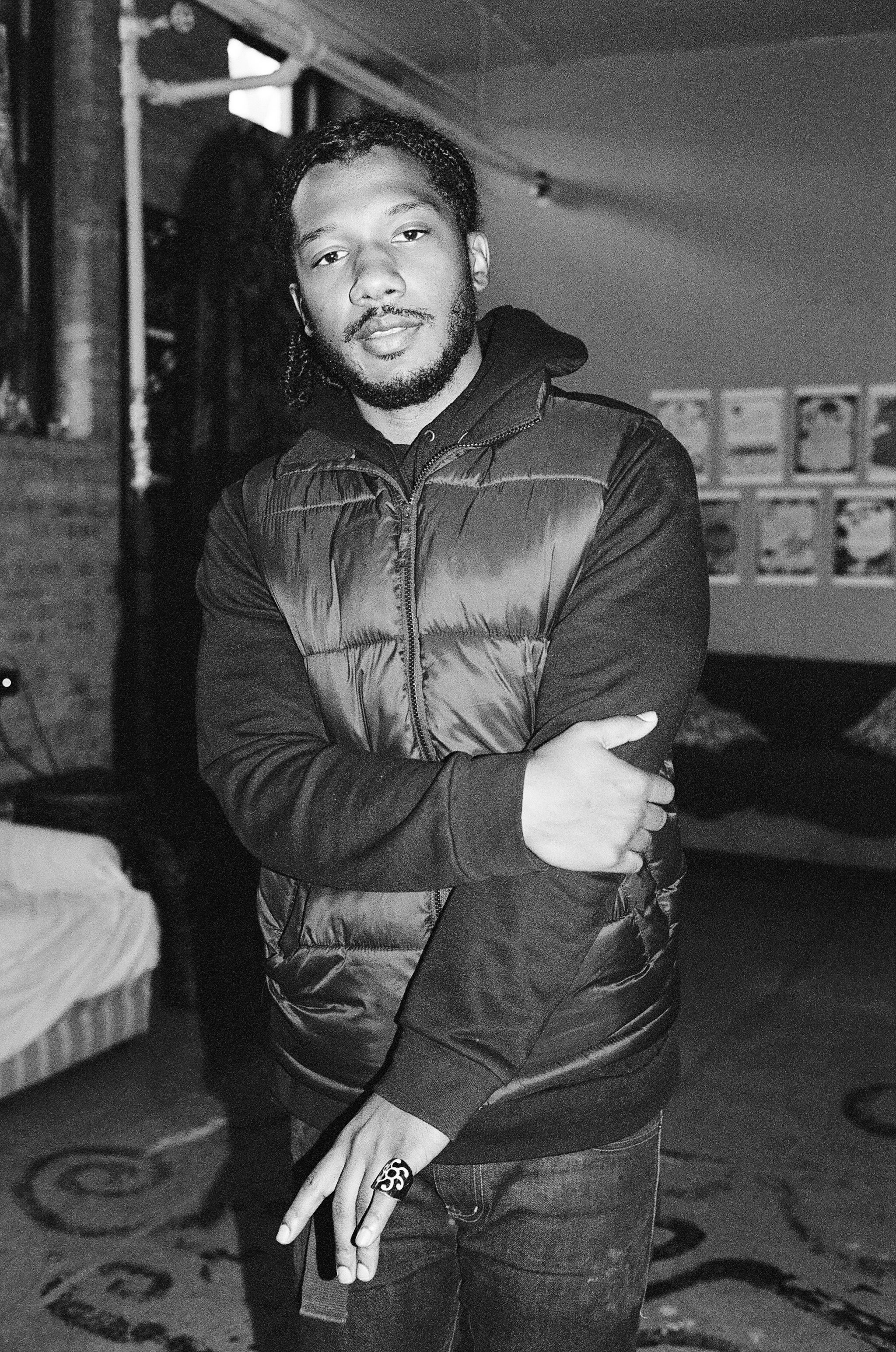 Where in Chicago did you grow up? Where do you live now?

I was born and raised in Chicago, South Side native. I grew up near Beverly but mostly in the Auburn Gresham, Brainerd area. So, 87th Street is kind of my flag post. My house was the basketball house for the neighborhood, so I didn’t have to go out too far. My backyard was kind of like the local park, so I have very fond memories of home. But I currently live in Bronzeville, Washington Park area.

I really love where I am now. I’m much more “Washington Park-y” than “Bronzeville-y,” but it’s a very nice area. It’s very convenient in terms of my mobility, and I’m very interested to see what’s happening over the next five to ten years because it’s very clear … the investment patterns. Between 51st Street and 43rd Street, between King Drive and Cottage, there is an alarming amount of new development: brand new homes, there are brand new holes in the ground, everything is being renovated. It’s very clear that they’re looking to transition and transfer over the community. So I’m here right on the edge of what feels like a pretty significant change happening. 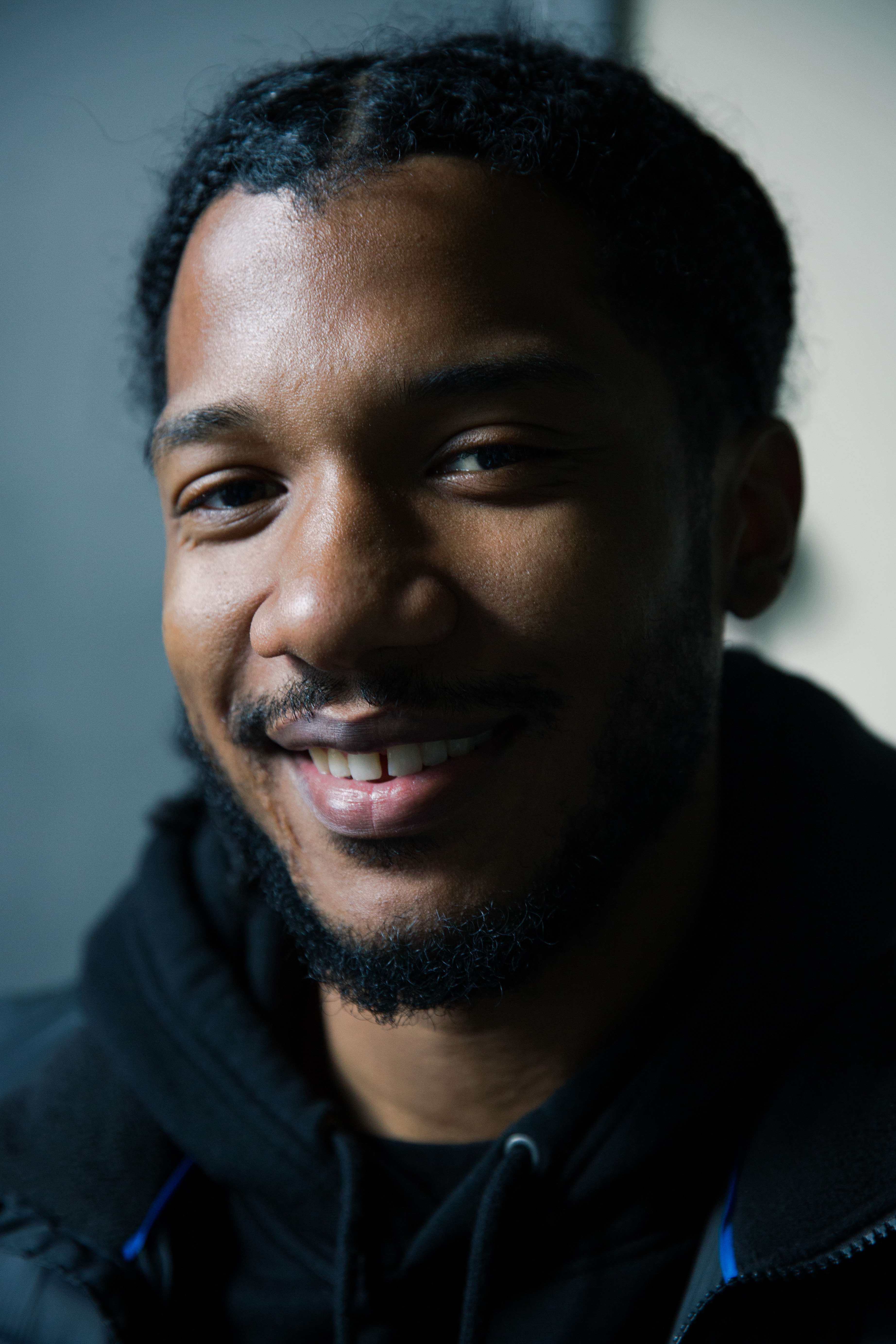 Chicago is existential for me. It is a part of me and I feel like a part of it. I love the fact that we have so much scale and spread, but different from the coast we have a much more communal feel, many more working class people. We have a different grind about us. And the fact that we have so many clear-cut neighborhoods and communities, there is a surprising diversity in such a hyper-segregated city, that even if I’m just talking about black Chicago, the cultural and socio-economic diversity among black people in our city creates such a dynamic, cultural, political overlap that my work has been consumed in when we talk about movement. 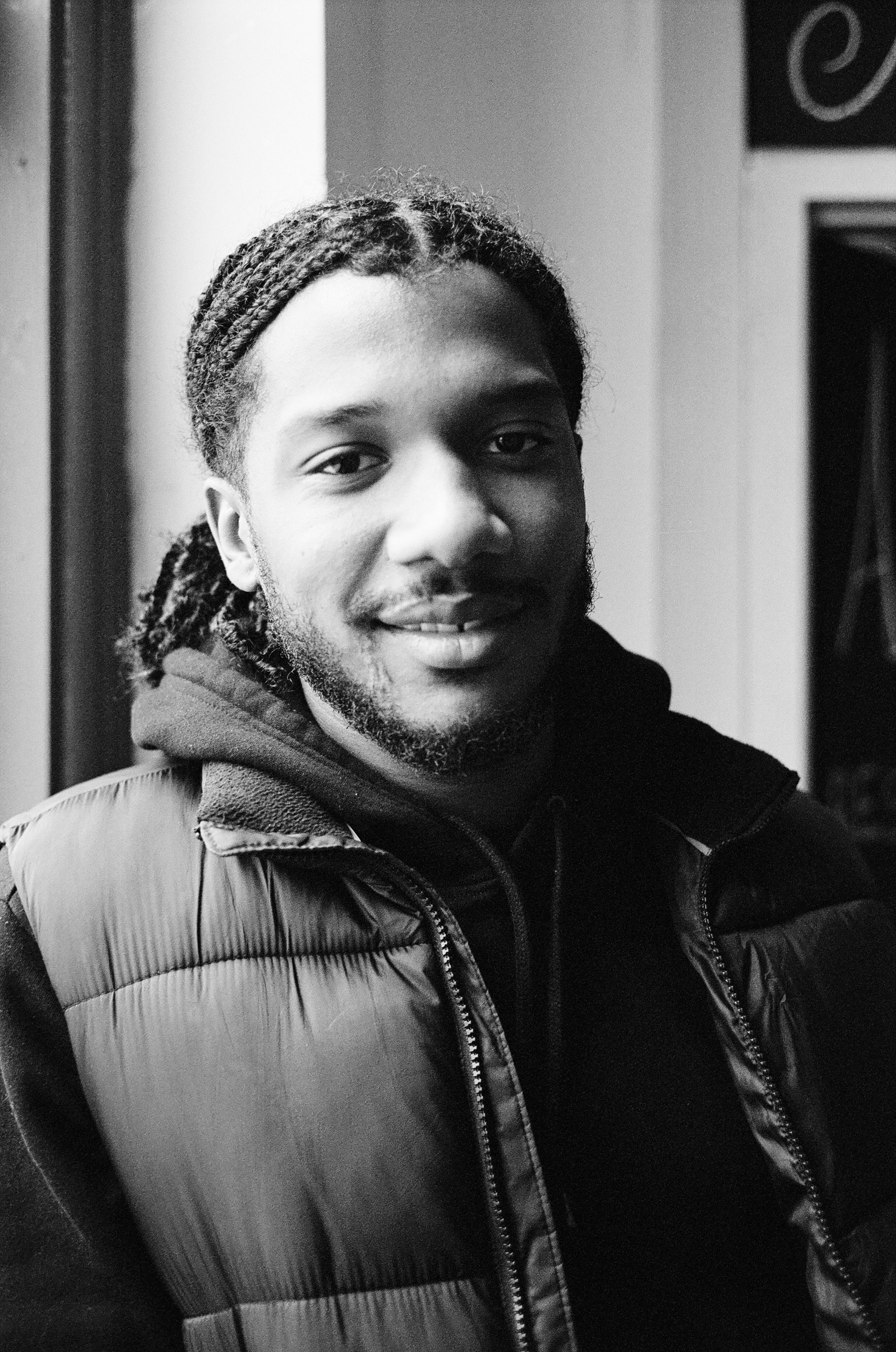 How did you get involved with the community to address these injustices?

I’m very proud to be a founding member, or founding participant, of the #LetUsBreathe Collective. We came together in 2014 as an initiative to support protesters and activists in Ferguson and uprising following the murder of Michael Brown. And from that we accidentally became organizers. Most of us were artists, but also educators. Some were already developed as activists, but in general there was a community element that wanted to participate in this new iteration of liberation tradition. So we found ourselves as folks who just responded to that moment, and then found ourselves engulfed in movement. And so from that experience, I then began to connect to the very long history of organizing that exists here in Chicago.

What the #LetUsBreathe Collective does is we uphold an abolitionists lens. What we’re looking to create is a world that does not need and no longer has what depends upon incarceral institutions, namely police and prisons as we believe them to be violent and destructive, particularly against black communities and against humanity at large. So what we work to do is to build power and creativity and amplify voices within our community, whether that’s through cultural production, popular education, and also resource distribution. We’ve been able to shelter families in need, We’ve been able to redistribute clothes and household goods that we collect, and we’re very proud to always have as many free meals as we can muster. 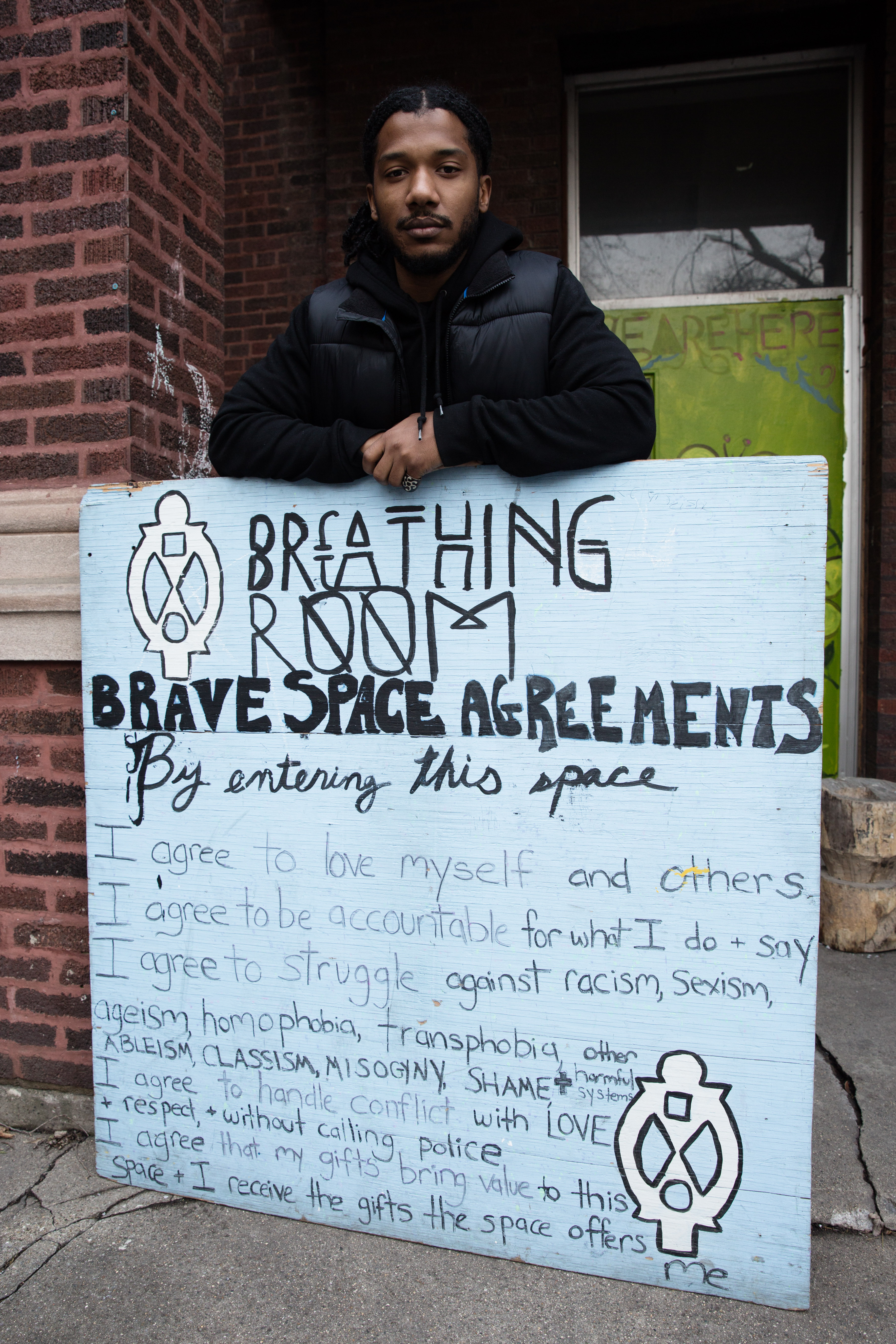 Tell us about AirGo Media ….

In addition to #LetUsBreathe Collective organizing activists and artists, I’m also part of creating AirGo Media and Radio, which in many ways is connected and intersected our offshoot of #LetUsBreathe Collective. So the center of what our goal is, as a podcast, we’re creeping up towards 240 episodes now of every week having a long form conversation with different artists, activists, thinkers, educators, journalists, photographers. The spread is pretty wide of strong voices who are reshaping the culture of our city and the world. And so we are working to create like the firsthand sources of the people who are making this history from their subjective position. 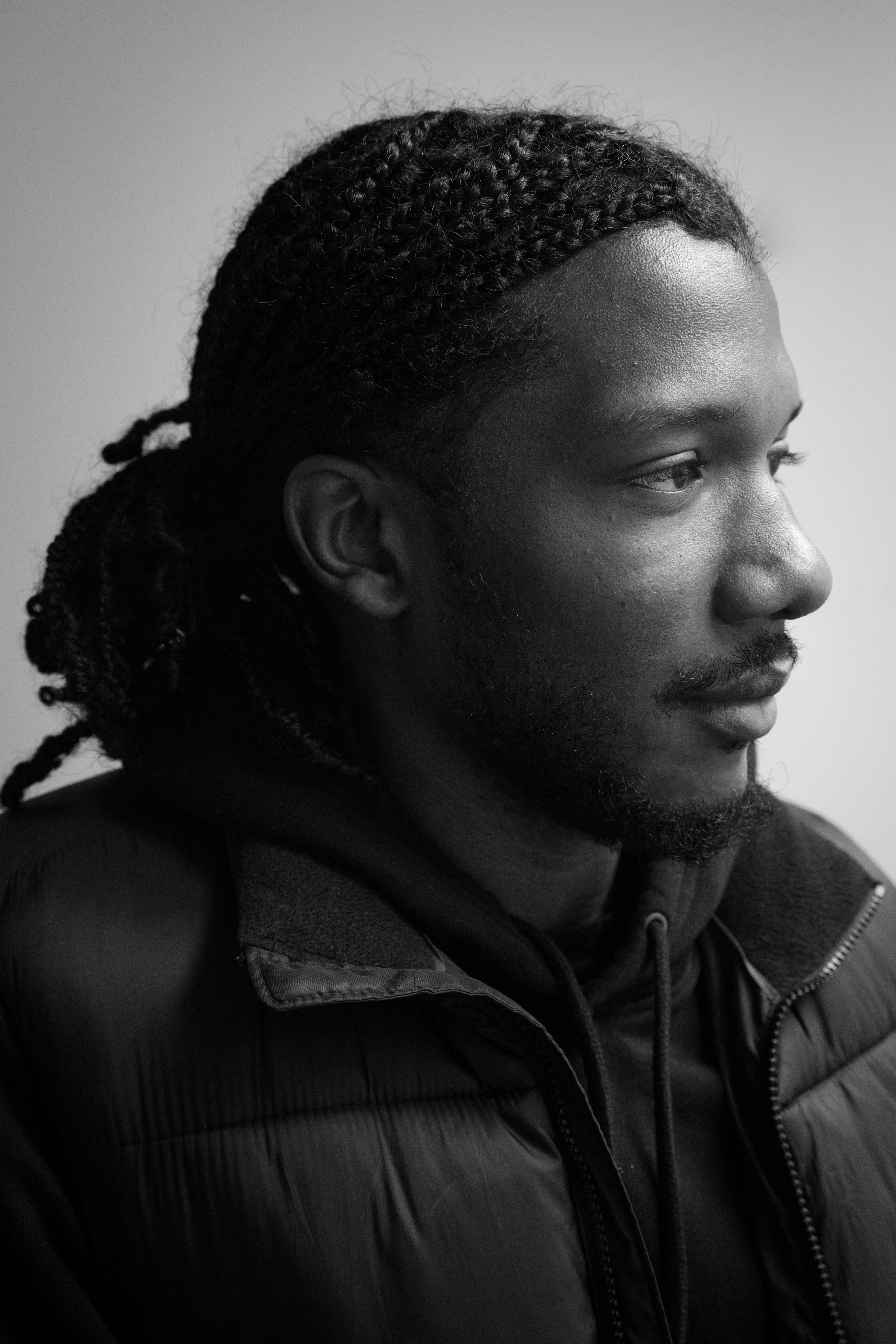 What do you hope to achieve with your organizing?

What I would truly want to be a part of is to create an institutional infrastructure for a new political economy. I believe Chicago is a citadel–or a capital for neo-liberal racial capitalism. And I believe that that system has been harmful to my people and people at large. I think at a local level, we need to start creating new spaces, new models, new institutions, new structures. Whether that’s through my artistry, as a host or MC, as an event organizer, or just as a human being and a member of community and a family member. I hope to provide a new ethic of love, a new ethic of a cooperative spirit that allows us to create new possibilities. 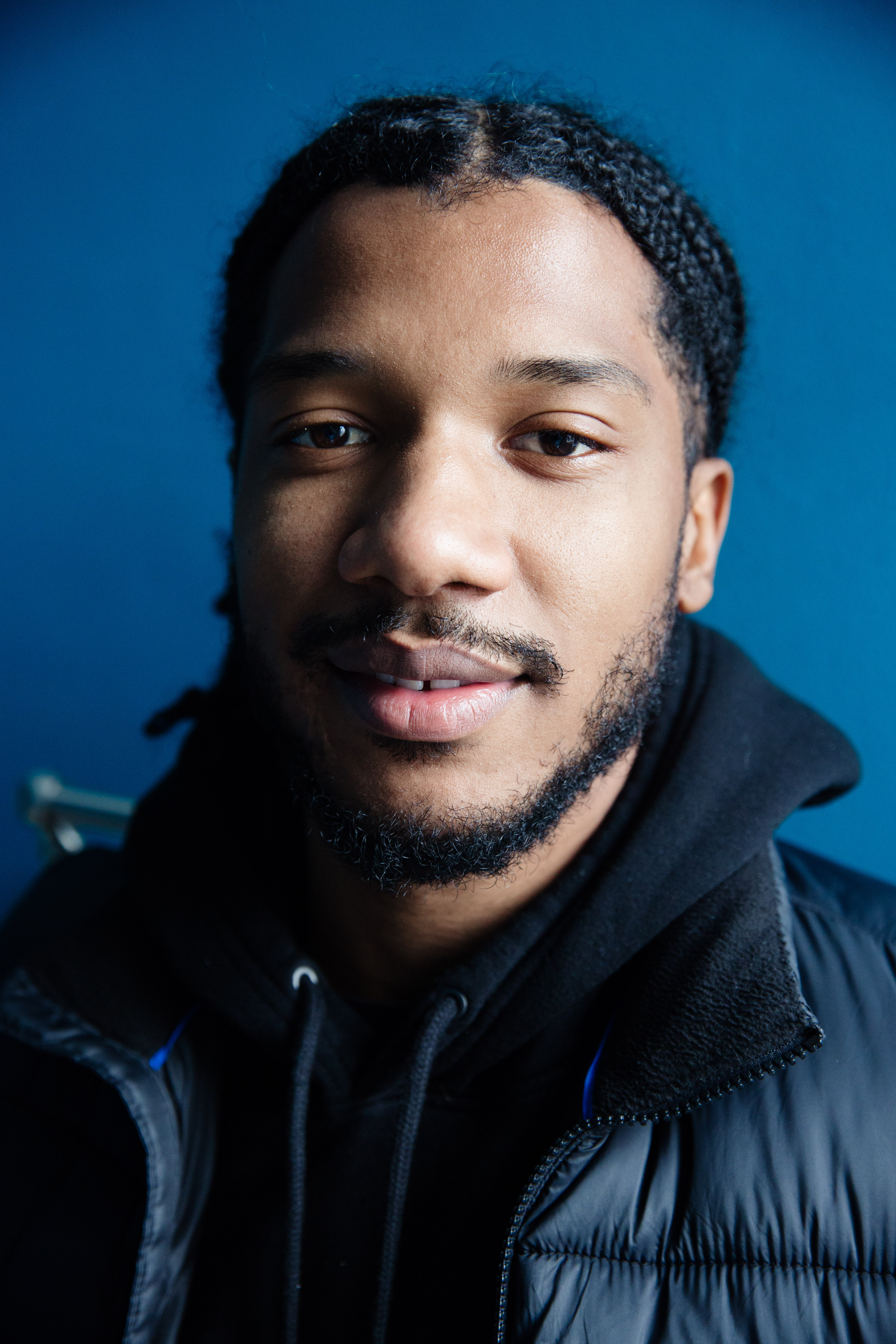 Where do you see these issues present within Chicago?

I live on 51st Street and under the viaduct right now there are people who are sleeping outside in freezing temperatures and they’re doing so right next to a courthouse and a police station. I believe that those type of spaces that we are collectively investing to, should not be looking to punish, or looking to maintain institutions. they should be looking to provide communal needs. Shelter, food, health care, child development are the needs that we have and right now are our spaces are inadequate to meet those needs.

What I want my legacy to be is working towards the trajectory that creates that reality, but more importantly, moving people to know that they have agency and that they can be of consequence. Even your small step or your little piece of the work is significant. And I believe that humanity is limitless and has potential in terms of the energy that we can create and share with each other.

And so if at all, I can motivate or inspire people to participate in creating the world that we want and need, I would feel like a success. 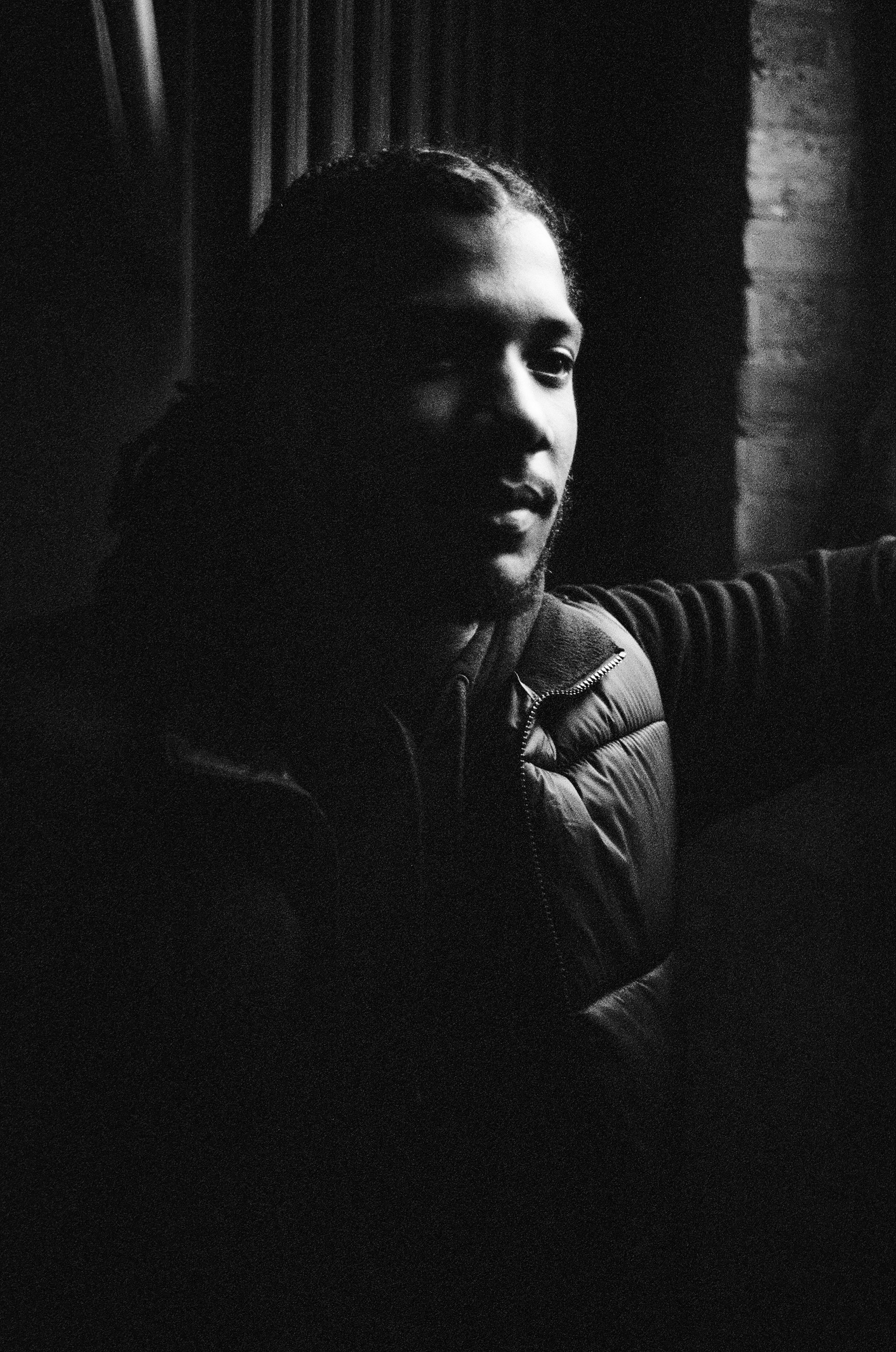 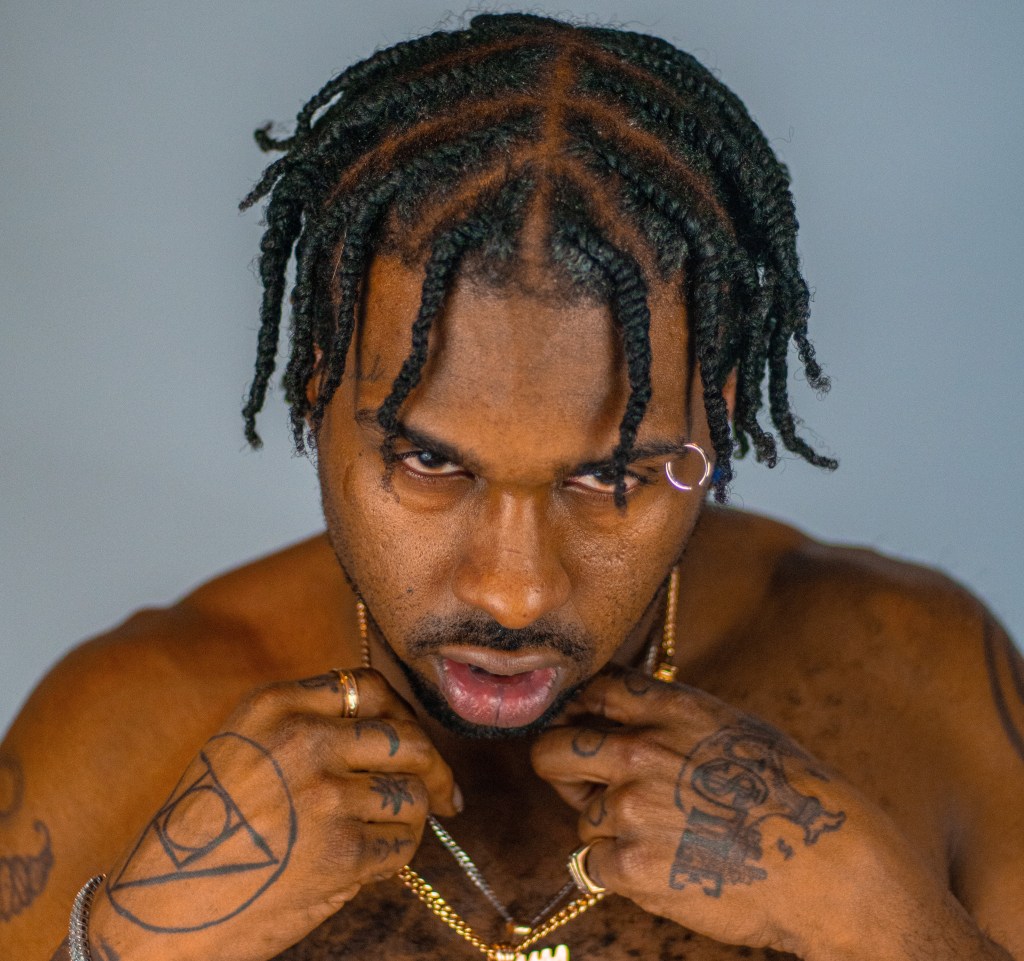