Damon Locks makes it happen: in the classroom, on record and in the gallery

Damon Locks has followed a path that’s enabled him to merge his studio practice, music making and teaching.

During the pandemic, Chicago polyglot Damon Locks released a new recording, opened a show at the Goldfinch Gallery and continued teaching as an artist-in-residence with the Museum of Contemporary Art’s School Partnership for Art and Civic Engagement.

The program connects creatives with public-school classrooms for at least a three-year stint, and enabled Locks to cross pollinate by pulling from his expansive interests across media.

“I’ve always kind of followed the trail that appears in front of me. If I’m putting my intentions out and following the path that gets created by that? The Prison and Neighborhood Arts Project and the MCA SPACE program were things that came to me,” Locks recently said over Zoom about his work in education. “It just seemed natural.”

He added that ideas behind collectives like the Association for the Advancement of Creative Musicians and AfriCOBRA, as well as the work of Phil Cohran and Sun Ra were influential: “As a person walking around in the world, you just do the thing that you can make happen.”

Following his time as an art student a few decades back, Locks focused his time on the band Trenchmouth, an ensemble that featured future Saturday Night Live star Fred Armisen on drums. The troupe issued a handful of albums during the 1990s, eventually splitting by the end of the decade. Subsequently, Locks pulled in Trenchmouth bassist Wayne Montana for his next long running project, The Eternals, before founding Black Monument Ensemble. That last group issued its second full-length, Now, on the International Anthem label this spring.

Black Monument and its newest album are a bit of a sonic departure from Locks’ previous work, both Trenchmouth and The Eternals pulling more from post-punk and dub than jazz. But this latest project revels in the history of Black music, tying together jazz, soul, sample culture and the sturdy philosophical premise of the AACM.

His most recent audio work came out of Locks’ teaching at Stateville Correctional Center in 2014 with PNAP (which recently rebranded as Prison and Neighborhood Arts/Education Project). It was an experience that lent him insight into not just issues inherent in the penal system, but how he might be able to merge his various projects. The album includes a track that functions as a peak example of the approach.

“In so many ways, I think, ‘Movement and You’ was about multiple things: It’s about a practice that encapsulates activism, education, literal movement making and dance,” he said. “And these are all things that kind of are swirling around right now, that I think are super important.”

While Locks engages the community through teaching at Sarah E. Goode S.T.E.M. Academy, Andres L. Hernandez works with students at Curie Metropolitan High School and Zakkiyyah Najeebah Dumas-O’Neal teaches at Nicholas Senn High School. SPACE, which has run since 2016, slotted each of these artists into unique, collaborative roles at distinct schools.

“We’re in contact, talking about the different things that we’re doing in the schools; the makeup of each high school is kind of different in the way that they’re structured, and each artist has a different practice,” Locks continued. “So, we bring our practice to the class to make work that appeals and is interesting to [students].”

That holds true for pupils and for the instructors. “So, with my class, there’s a lot of sound stuff involved.”

Locks joked that his students know what a radio drama is after spending time together, even if it’s been remotely during the past school year. But merging the exploration of art and music with a civics curriculum was revelatory for some high schoolers.

“I feel like a lot of the students in the classrooms were politically shut off or they weren’t focused on these issues, because it was above them, it was beyond them,” said Josiah Smith, a senior at Goode, who worked with Locks as a junior. He’s set to study mechanical engineering at Tennessee State University in Nashville next school year. “But when we sat down and got time to go into these details and look at what was actually happening in our communities, I feel like it lit a fire in a lot of the teenagers, including me. So, it was an awakening experience at the same time, and we carried that throughout the whole school year.”

You can check out some of the podcast work Locks and his Goode students created here:

Locks credits some of his success in the classroom to Maria Scandariato, the civics teacher he’s currently partnered with, and Andrew Breen, a former art teacher at Goode. But it’s Locks’ dedication to the lineage of culture makers that have preceded him, as well as his understanding of how each creative act might inform another, that’s granted him success across each of his sundry endeavors.

“It’s the same impulses, the same creative urges, whether I use ink or whether I use a sampler. It’s just what medium is called for in the moment,” he said. “When I was much younger, I felt like people … I know were like, ‘I’m not playing music anymore. Now, I’m a sculptor.’ And I was just like, ‘I’m gonna keep playing music and keep making art.’ Because to me, it’s all the same thing, and I’ve always appreciated that.” 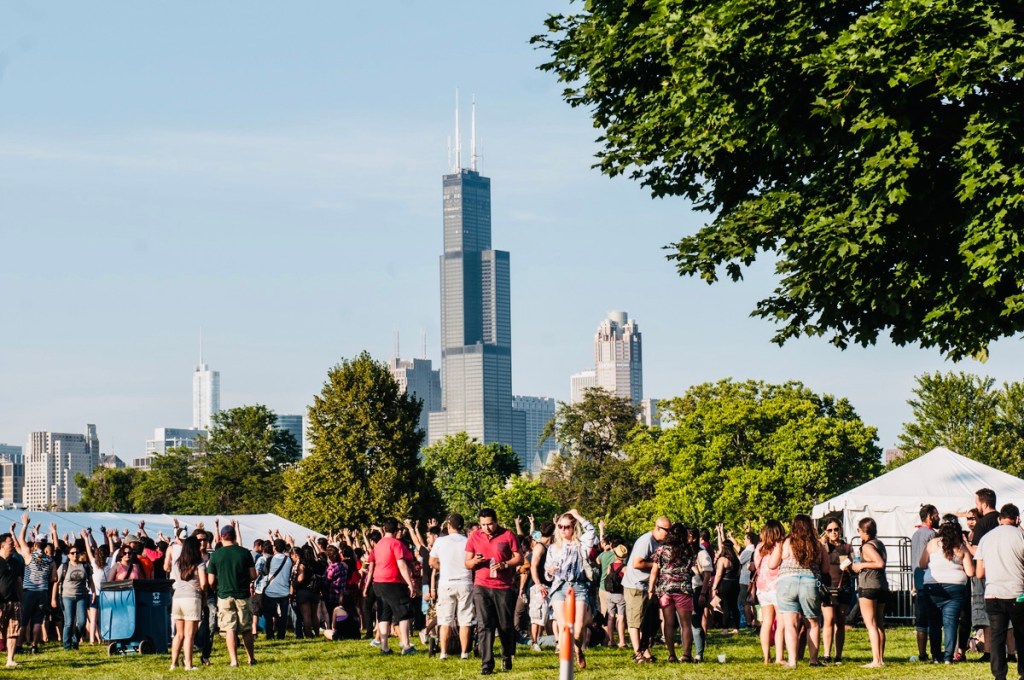 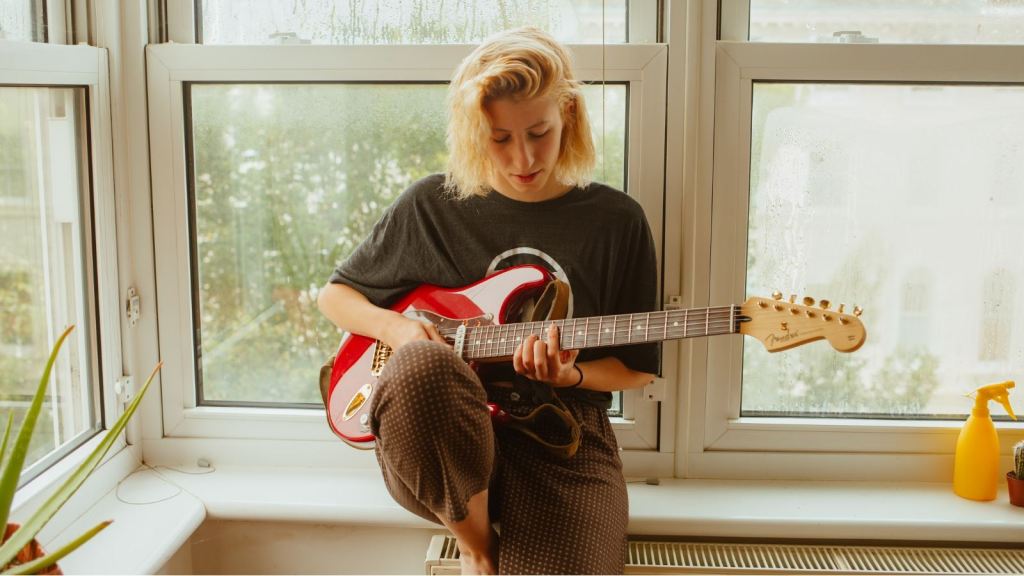