In Kendrick Lamar’s autobiographical good kid, M.A.A.D City, he provided listeners with a textured soundtrack of Compton, California. It was informational and aspirational, simultaneously supplanting his place in Hip-Hop while putting both veterans and newcomers on notice.  His sophomore album To Pimp a Butterfly needed no introduction. Not only was Kendrick Lamar considered to be the best at his craft, to some, he was a savior.

Years before his arrival, many Hip-Hop enthusiasts wondered if Hip-Hop would survive well into the 21st century. Albeit music was being made, but purists feared the quality of the form was being compromised by external systemic forces. A cathartic chant, “We Gone be Alright”, became both an acknowledgment of survival and a call-to-action to live.

Kendrick Lamar is a generational griot – a vivid storyteller devoted to the vulnerability of life’s life. In some capacity, to live is to be vulnerable. I believe Lamar understands and shares this through his offerings of soundscapes and layered lyricism. The wisdom and honesty of his diaristic music invites us to truly listen.

DAMN., his third and most recent release, celebrated its fourth anniversary on April 17th. The critically acclaimed Pulitzer prize winning album felt like Lamar was dealing with life’s paradoxical nature – something most of us, if not all, have likely experienced. The album’s title, capital D, A, M, N, suggests an uninvited revelation of an overwhelming exhausting truth.  It’s as if the thing he once felt became the thing he now knows. No longer an intangible immaterial thing, its presence is presently confronting him, possibly, haunting him. I imagine it must feel like fighting an invisible man. There are moments you will land punches and there are moments you’ll swing at air. Then you begin to wonder if it’s better to be invisible to an invisible man or fight one.

I revisited DAMN. this past weekend. I’ll spare you the song-by-song review and instead offer a revelation of understanding. My listening exercise began with the last song on the album, DUCKWORTH. In honor of its four year anniversary, NPR’s The Formula put together a video of 9th Wonder sharing his process for producing the album’s finale.

In the video, 9th Wonder discusses how the layered track came together by mixing and blending different genres – a sampling technique prevalent in Hip-Hop production. However, it was what Lamar did with the layers I found to be most fascinating. He told a story of blood, dna, feeling, loyalty, pride, humility, lust, love, fear and God to tell a story of BLOOD., DNA., FEEL.[ING], LOYALTY., PRIDE., HUMBLE., LUST., LOVE., FEAR. and GOD.. This all became apparent to me when DUCKWORTH. closes with the album being played in reverse. The story in the story.

This feeling is ever-present. How does one participate in the current social climate? I’m fighting, but still unsure if anything is landing. I think this question of effort and labor may have resonated with Lamar between To Pimp a Butterfly and DAMN. To Pimp a Butterfly, although it has its moments of reckoning with the realities of being Black in America, feels triumphant. Even its cover art displays young Black men unapologetically posing in front of the White House with the semblance of a politician at their feet: the politician’s eyes crossed out, their eyes centered on the camera. In contrast, DAMN. pictures an exhausted Kendrick Lamar, head bowed, eyes partially open and away from the camera. It is also of note that this is the first time we see him, alone, on the cover. It presents a portrait of accountability and truthfulness. I’m present, but I’m tired.

However, Lamar’s album gave me the fortitude I didn’t know I needed. It gave me permission to FEEL. To say DAMN. It reminded me that I’m always contributing to the story, regardless of my level of participation. My willingness to participate offers more than passive participation. It’s an acknowledgement of presence, an invitation for others to do the same. Your labor comes with your participation. So, I encourage you give yourself permission to experience the dynamic soundscapes and layered lyricism of Kendrick Lamar’s DAMN. Its wisdom and honesty invites us to listen, and to participate, truly. 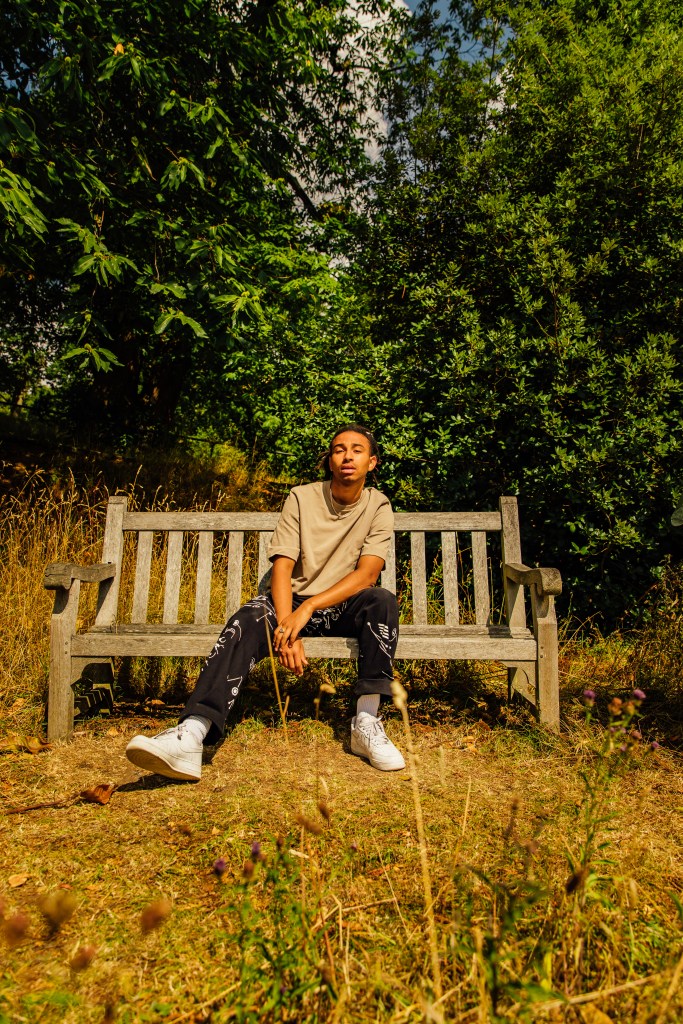 Poised To Break Through: April 2021 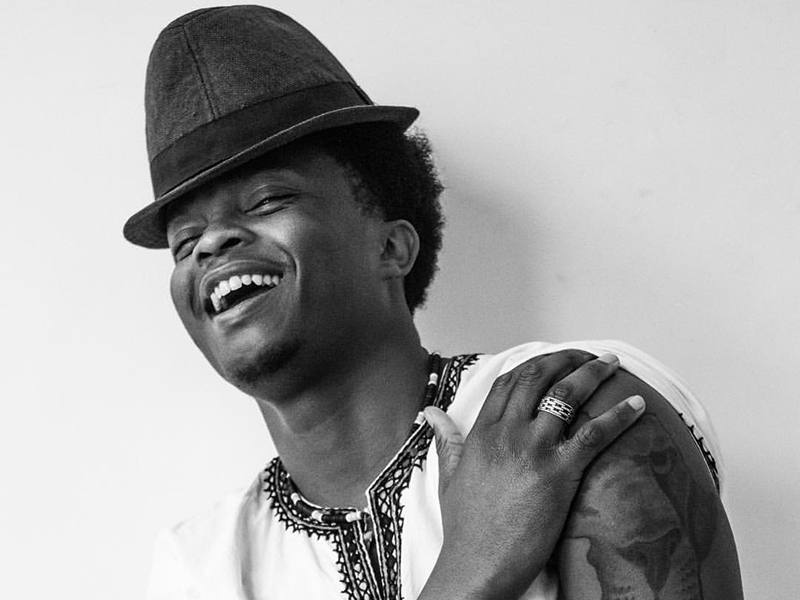