“Everyone has a voice, and hip-hop music has become a great tool for getting the message across…”

Are you originally from Chicago?

I was born and raised in Aurora, Ill. — about 35 miles west of Chicago. Me and my partner from Highest Low, Just Wise, came to Chicago around 2006 and started hitting whatever open mics we could find. At the time, I was also a student at Columbia College Chicago studying audio engineering… I dropped out after a year.

Do you have a favorite story or moment from one of your shows in Chicago?

One of my favorite shows was when we opened up for People Under The Stairs at Sub-T — R.I.P. Double K.

It was a packed room upstairs at Subterranean. Great energy in the room, we put so much into our performance that night and received so much love from the crowd. We got to talk to People Under The Stairs after the show, and that was a big deal for us. We really looked up to those guys.

When you transitioned from being in Highest Low to solo work, were there any stylistic changes you wanted to make? Was it a difficult change, or did you get a lot of support?

It was a bit challenging at first to do something on my own. When you’re in a group, you bounce ideas off of one another and sometimes follow the lead of the people you’re working with. On our most recent group project — Underdogs, released 2019 — we both made a solo song to throw on the album. It wasn’t until then when I gained the confidence to possibly put together my own project. I wouldn’t say there were necessarily any stylistic changes with 94 Tape compared to the group work I’ve done. I just think this project naturally highlights my own experiences and influences.

“I feel like, as hip-hop ages, it’s growing up and outward.”

On 94 Tape, you address topics like mental health, self-care, motivation and living life to the fullest. What are some topics you wish were addressed more openly in the hip-hop community, if any?

I think, overall, there is a great variety of topics addressed by hip-hop artists out right now. Everyone has a voice, and hip-hop music has become a great tool for getting the message across from people of all backgrounds. I just wished there were more publications and stations — like Vocalo — that really put that variety on display on a large scale.

What part of the creative process brings you the most joy? Is it writing lyrics, composing, performing for others or something else? Why?

Performing has always been my favorite part of it all. But, more recently, I’ve found more joy in expanding my creativity in other ways. I put together the album art for 94 Tape and the cover art for the singles leading up to the project. It’s been refreshing to try other things that I may have not had the opportunity to do before.

You’ve talked about how inspired you are by ’90s hip-hop acts like A Tribe Called Quest, The Pharcyde and Nas. What aspects of the modern hip-hop and rap scene inspire you?

I find the expansion of modern hip-hop inspiring. I feel like, as hip-hop ages, it’s growing up and outward. One sound may branch off and influence other artists with their own take of what’s inspired them and take things in a whole different direction. Some of my favorite artists right now are Tyler, the Creator, Jpegmafia, Saba, Mother Nature and Vel The Wonder.

You’ve said in interviews how driving helps you write and focus on music. When you aren’t writing, what’s your favorite “On the Road” album?

Tyler, the Creator’s Call Me If You Get Lost has been in heavy rotation for me. My outdated Chevy Malibu doesn’t have Bluetooth and the aux has been broken for years, so I still play CDs in the car… I’m a super procrastinator. Nas’ Illmatic is an album I come back to often. Also Madvilliany — R.I.P. MF DOOM. I’m always listening to new music, though. I do most of my listening at home, usually when I’m working my day job or doing chores around the house. I find it difficult to write when I’m home, so it’s a perfect time for me to catch up on listening to what else is out there.

Are there any Chicago hidden gems you’d like to give a shout out to?

I definitely want to give a shout out to the open mic and DIY spots that are providing a space for creatives to perform, network and sharpen their skills. Lyrics & Libations Open Mic at Hairpin [Arts Center] and the 606 Freestyle Open Mic nights at Sub-T.

What are your plans for 2022? Anything listeners should be on the lookout for?

I’ll be rolling out some new merch very soon. I plan on getting some videos done for 94 Tape. There’s another Highest Low project in the works, and I’d like to get another short solo project out before the end of the year. 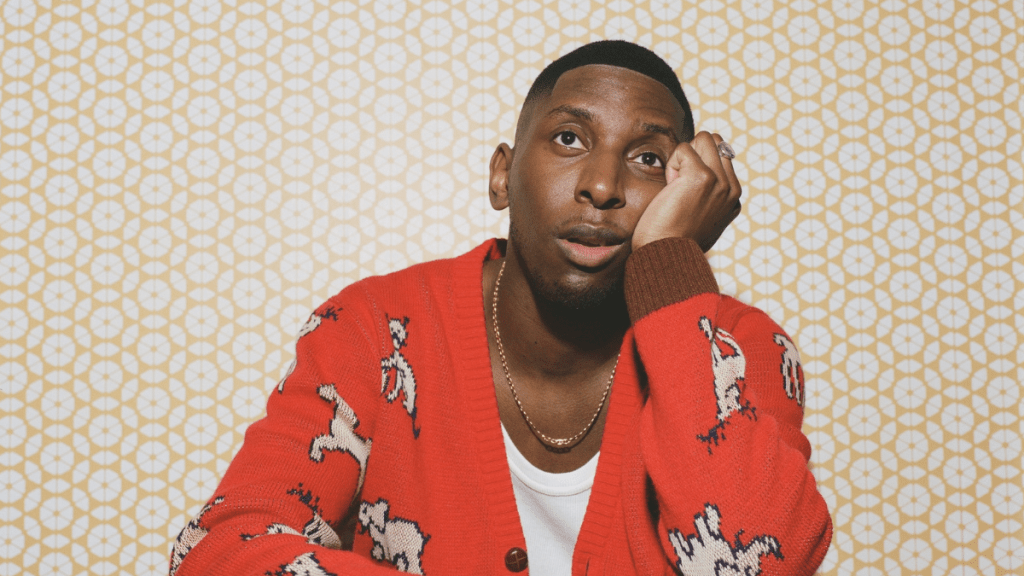 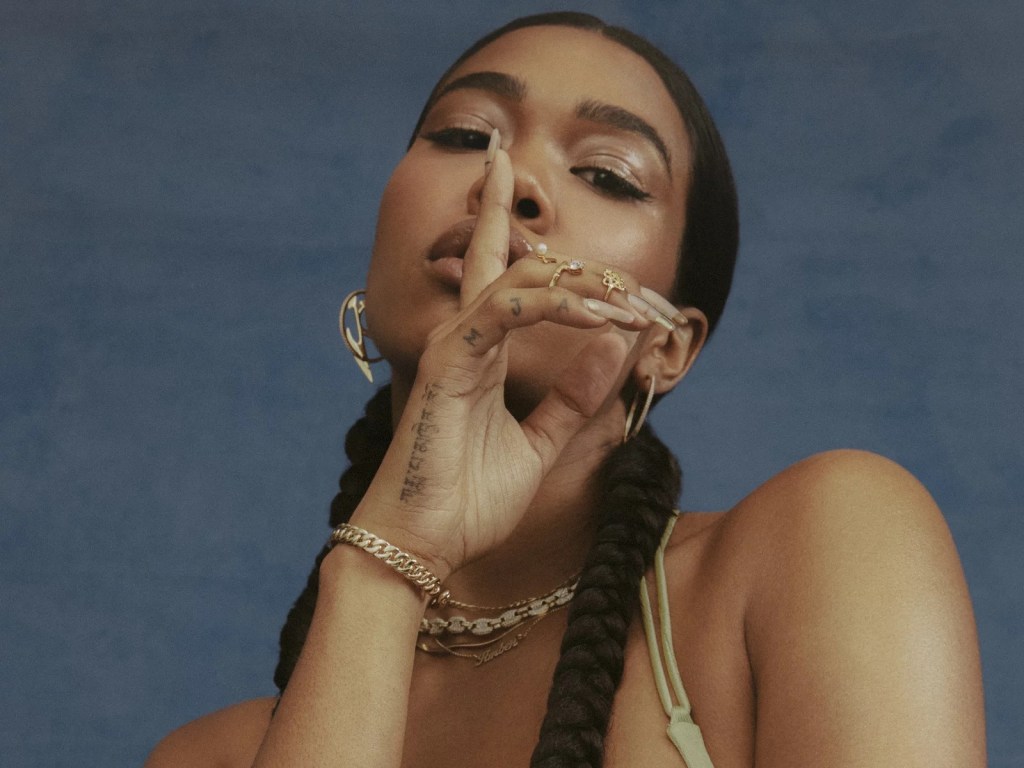