Written by Ayana Contreras on February 11, 2019 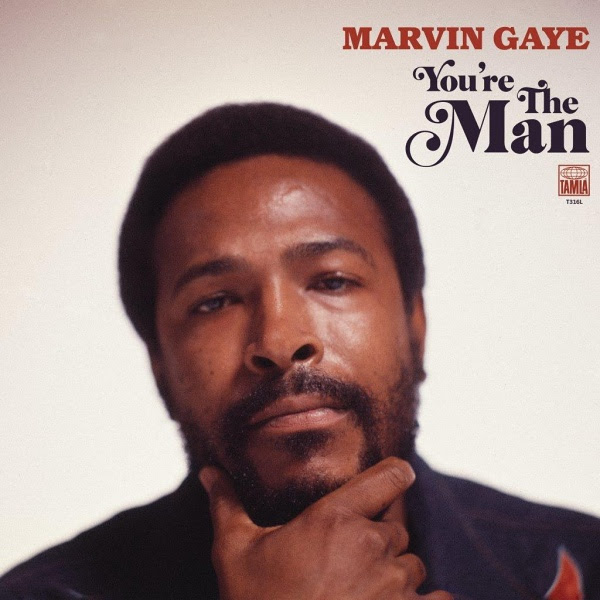 You’re The Man, the long-shelved 1972 Marvin Gaye album, is slated for a March 29th release date, according to Motown Records.

The circumstances around why this album was initially scrapped are discussed in detail in the phenomenal Marvin Gaye biography, Divided Soul by David Ritz, but put plainly, the record was a victim of a lack of confidence on the parts of both Motown and Marvin.

The lead single from the album, “You’re The Man”, was a Top 10 Soul record in 1972, but unlike most of Gaye’s previous offerings, it disappointedly didn’t crossover to the Pop charts.

“You’re The Man” is a funky mid-tempo message record, built around calling out issues like political corruption, 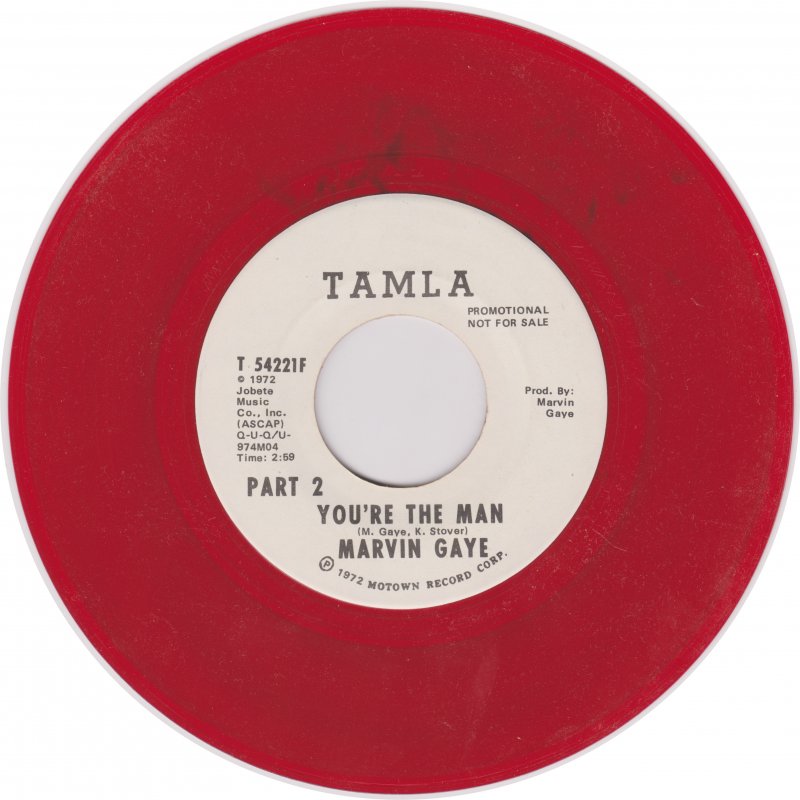 busing and wage inequality even more pointedly than on Gaye’s smash “What’s Going On“. A number of the other songs that make up the album You’re The Man also deal with political and social themes. At the time of their recording, Marvin was heavily concerned with creating a strong follow-up to 1971’s groundbreaking concept album What’s Going On.  He was haunted by his own success.

Fast forward to 2019. The album You’re The Man, recorded after What’s Going On but before Let’s Get It On, was shelved for almost fifty (!) years. It is the thematic and musical missing link between those two blockbuster albums. Situated adjacent to the jazzy, Moog-drenched Trouble Man soundtrack (released in late 1972), You’re The Man helps contextualize Marvin’s canonical work of the 1970s. Luckily, this isn’t a case of greedy vault-robbers messing with an artist’s legacy. Marvin always wanted this work released.  In fact, some of it already has been.

Four of the songs (that have been released over the years as bonus cuts, alternate versions or one-off singles) rank among my favorite Marvin Gaye tracks of all time: the righteous political jam “You’re The Man”, the rollicking “Symphony”, “Women of the World” (a Mizell Brothers production), and “We Can Make It Baby” (a Gaye composition initially released on Naturally Together by the The Originals in 1970). A different version of “My Last Chance” was released by Motown in 1990, and the ultra hip groover “The World Is Rated X” was previously only released on a postmortem 1980s cash-in record. The track bore unfortunate overdubbing of synthesizers in an attempt to update it. I delight in the opportunity to hear “Rated X” untouched and in context.

The two Christmas tracks on You’re The Man have found their way onto a couple of Motown Christmas compilations over the years. According to my research, the Christmas recordings were not originally earmarked for You’re The Man, but rather a separate, Christmas-themed release (and should be considered bonus tracks).

Despite the fact that some of these tracks are available elsewhere, the opportunity for folks to hear a bunch of tracks that haven’t seen the light of day by a genius at his peak, (as well as the opportunity to hear some unduly rare cuts in their intended context) makes this album well worth your attention.

‘We Need To Exist In Multitudes’: Noname Talks Artistic Independence, Women In Rap

Straight Outta Fox Valley and a Tour with Noname, Elton Is a Fresh New Voice To Hear 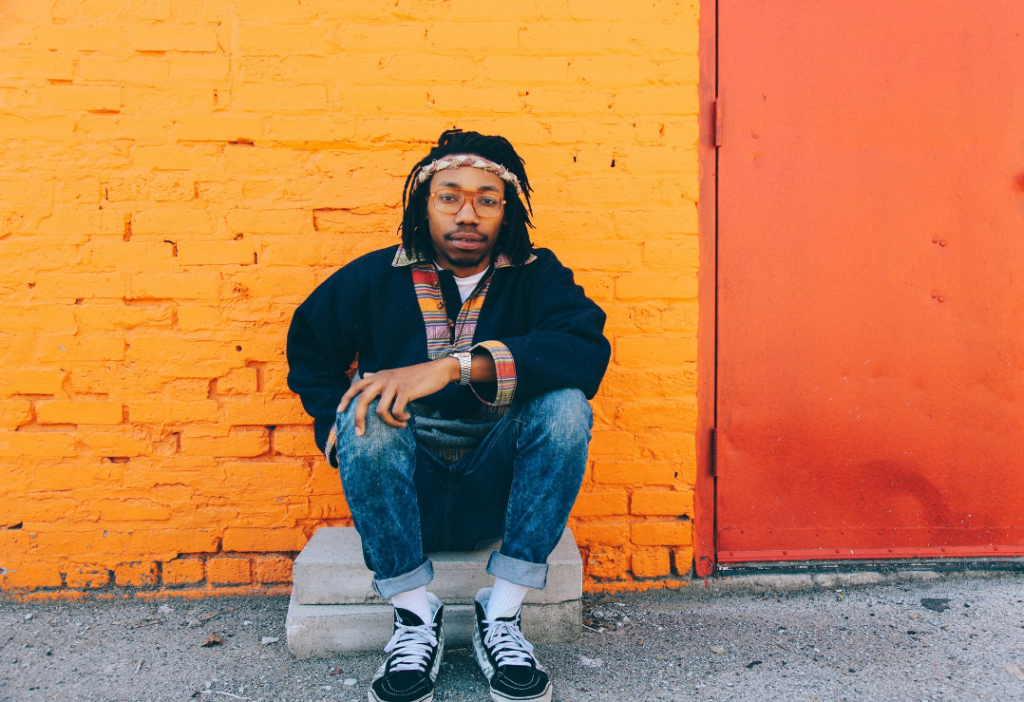