Summer Walker & Usher Glow Up in Atlanta For “Come Thru” Video

Produced by London on da Track and sampling Usher’s 1997 hit “You Make Me Wanna,” this R&B banger brings the greatness of Usher classics and updates it with that strong 2020 female energy.

The track is yet another example of 21st century dominance for record company LVRN’s (Love Renaissance) growing empire which includes Grammy-nominated artists like 6LACK and DRAM. 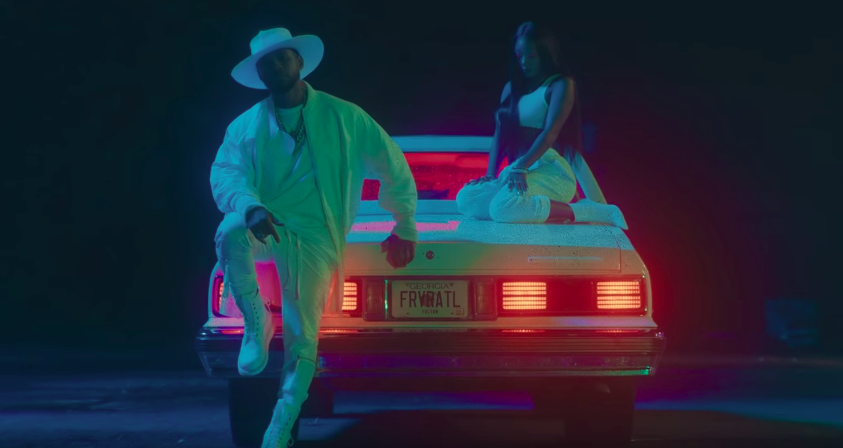 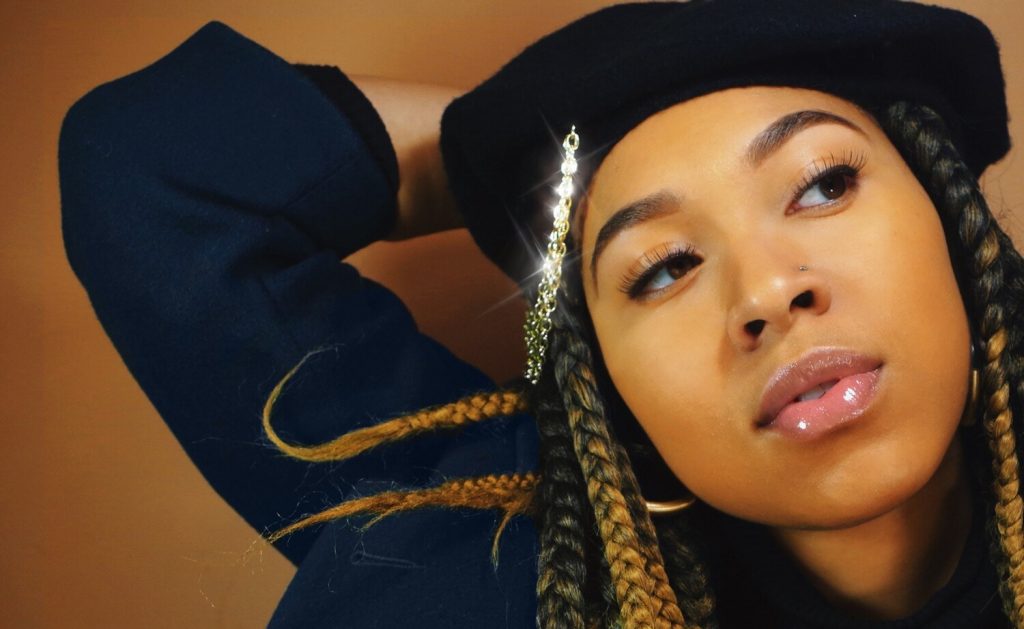 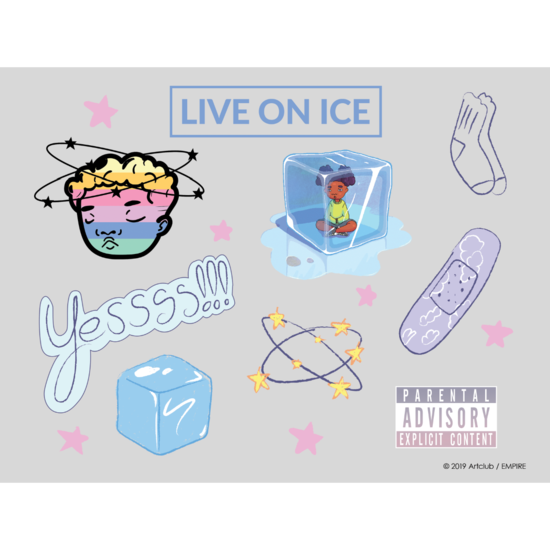