Charlie Coffeen is a prolific composer and keyboardist, perhaps best known for his work with Chicago group Sidewalk Chalk. A few years back, Charlie put together an ensemble to pay live tribute to one of his greatest influences – the legendary producer J Dilla.

The ensemble performs his most iconic album “Donuts” start to finish. Back in 2018, Charlie brought his 12-piece orchestra to our studio to play some of those songs live.

To celebrate the 20th anniversary of the iconic album Slum Village’s Fantastic, Vol. 2 (a breakthrough Dilla production), we thought we’d revisit this 2018 performance.

And you can also check out video of their performance of Dilla’s classic “Stop” below: 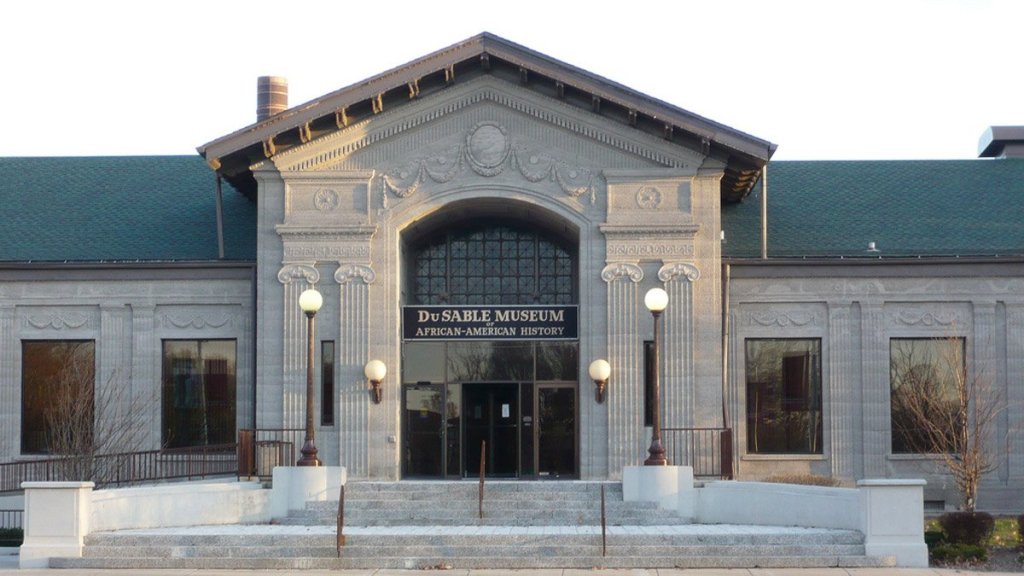 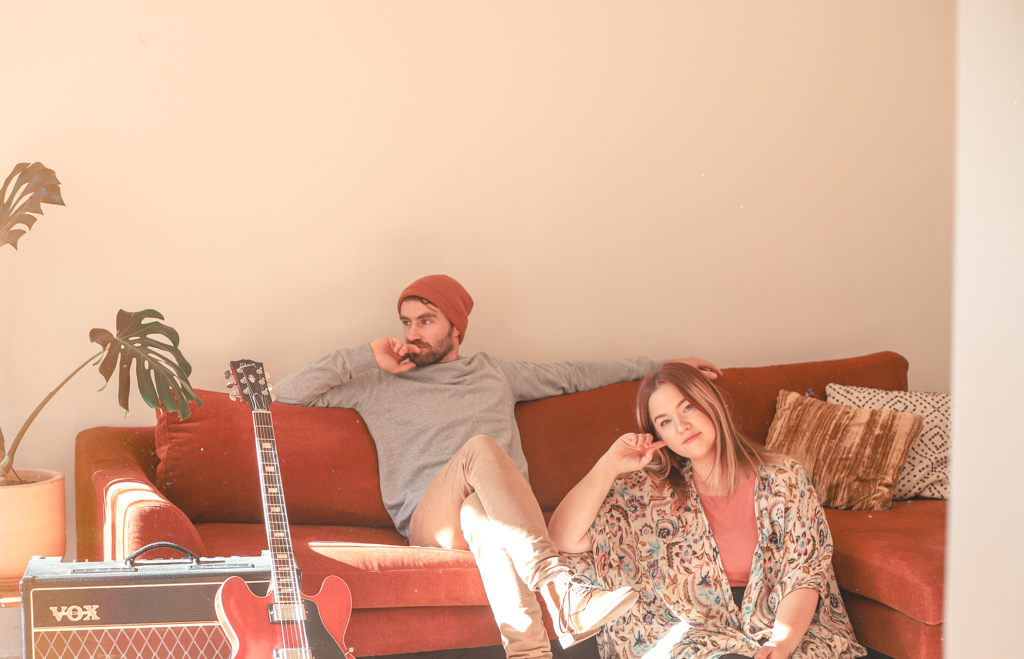