Portland, Oregon singer-songwriter Christine Nguyen has been honing her storytelling abilities since childhood. Giving listeners all she has to offer with polished vocals and emotionally-unguarded lyrics, Nguyen’s music breaks away from the mold of lo-fi pop by incorporating elements of R&B, jazz and funk — exemplified by her single “MOTHERLAND,” which was featured on July’s Poised To Break Through playlist.

We virtually sat down with Christine to break down the making of “MOTHERLAND,” the importance of community and more.

How would you describe your music to someone who has never heard it?

My music is vulnerable story-telling, mixed with the nitty-gritty phases of my life. Every song I have is a different story. Additionally, I enjoy weaving in past lyrics from previous songs. This helps me to construct a musical timeline.

What music did you listen to growing up? Do you feel like it’s had an impact on your style today?

My sister and I enjoyed watching MTV when we were younger. We listened to everything that was played, ranging from Beyoncé and Aaliyah to John Mayer and Vanessa Carlton. While music listening has turned to streaming platforms, the exposure I gained from growing up on MTV music videos has held a large impact on my style, because I write my songs from a visual perspective. Whenever I’m writing, I always think of how the song can best be portrayed in music videos or other visual ways.

Is anyone else in your family a musician?

My mom wanted to be a singer and an actress when she was younger and lived in Vietnam, but [her] parents didn’t want her to go that route and made her become a teacher. Other than that, no one else in my family is a musician.

What’s the meaning behind your single “MOTHERLAND,” and where did you draw inspiration from when writing it?

“MOTHERLAND” celebrates everyone who is first-generation and immigrants. It’s dedicated to our elders who worked hard to make it in a first-world country that give us better lives. Justice [Gbada] had the idea to make a song celebrating our parents and that’s when I wrote the hook.

How did you meet Justice Gbada, and why did you decide to work together on “MOTHERLAND”?

Justice and I were always familiar with each other’s music. We started collaborating in 2019, and when doing a recording session he had the idea of making a song for first-generation Americans and immigrants since both of our parents came here from their respective countries, Nigeria and Vietnam. The song was meant to uplift those communities and celebrate our and every similar family’s success.

What was it like to collaborate on the single? What did you like most about the project?

We both have different writing styles, he likes to freestyle and I’m very particular about re-writing until I get my desired line. We wanted to make sure the song was even and we both had equal parts, but I loved the message of the song the most and I’m also very proud of the chorus. My favorite part of the song is the last chorus where he ad-libs! That wasn’t planned either, he was freestyling and then our producer had the idea to overlap that onto the last chorus.

Do you prefer collaborating or working alone?

I love both for different reasons. I can’t say if I prefer one over the other, but working alone is a lot easier and with collaborating it’s a lot about compromise and seeing eye to eye, which can get hard sometimes.

Describe your experience in the Portland music scene. Have you found a strong sense of community there?

The musicians I’ve encountered are always happy for each other and want everyone to succeed, which is important. The community of musicians I’ve met only lift each other up and don’t tear each other down. I don’t surround myself with people who try to be better than others or compete with other people.

What are your thoughts on the show Portlandia?

It’s pretty funny. There are definitely aspects of the show that were dramatized, but that was the point of it. I was an extra for an episode on the last season of that show!

What are your hopes for the future of lo-fi pop?

I hope that it gets more experimental and more boxes are broken. It would be dope to see unconventional sounds from objects or environments you wouldn’t expect incorporated into lo-fi pop!

Is there anything you want to promote, or anything that’s coming up on the horizon for you that listeners should know about?

My new song “flaunt it” is out on all streaming services now! It’s a rap song that was created as a jam for people to move, vibe and feel themselves to. It’s also a money manifestation song about confidence, knowing your worth, as well as treating yourself and your friends!

Edited for length and clarity by Genevieve Kyle

Tagged as Christine Nguyen poised to break through ptbt 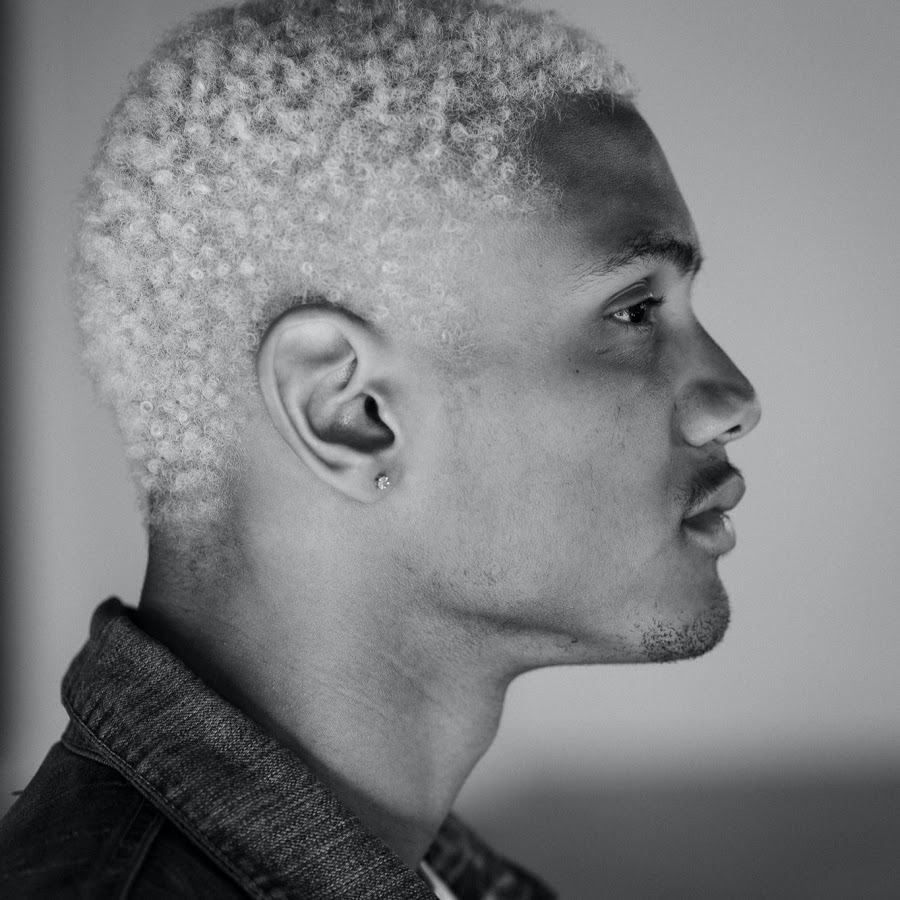 Artmaking in a Dream: The Legacy of Chicago Artist Joseph E. Yoakum 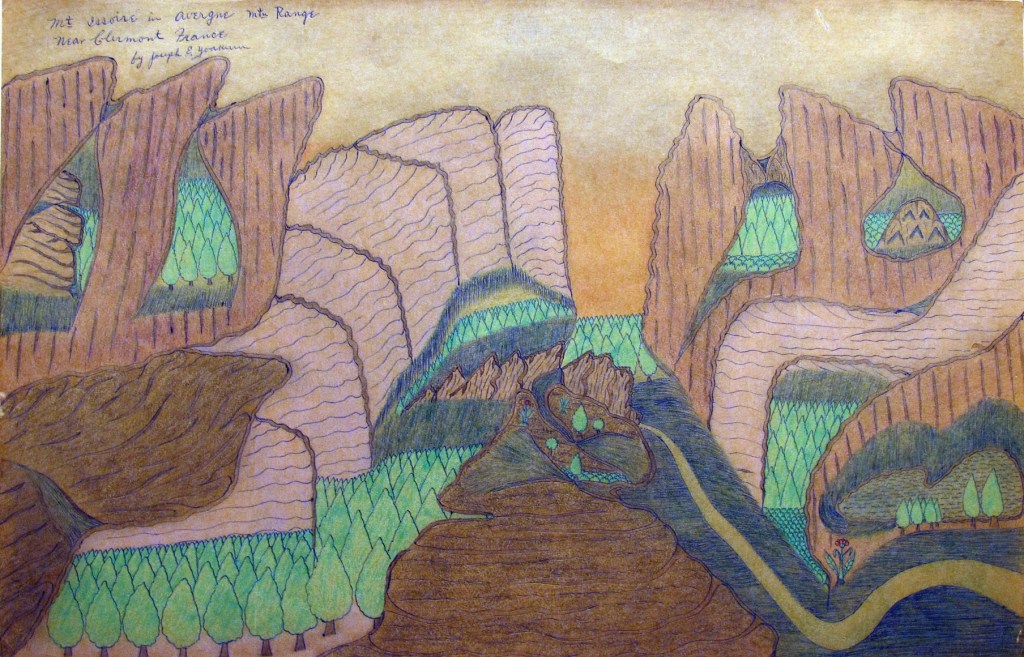