Pictured above: The featured artists, plus Vocalo’s mornings and afternoons hosts, pose for photos following the “Chi Sounds Like Showcase” on April 13. (From left to right: Nudia Hernandez, Ausar, Brittney Carter, Oliv Blu, WemmyMo and Bekoe.)

Team Vocalo brought the sounds of Chicago to the historic Subterranean on Wednesday April 13, with performances from Chicago-based artists Ausar, Brittney Carter, WemmyMo and Oliv Blu. Opening up with Vocalo mornings host Bekoe acting as emcee and hype man for the event alongside afternoons host DJ Nudia Hernandez, the duo kept the mood up between sets with some choice tracks. In case you missed it, here’s a recap of the night’s events…

Oliv Blu kicked off the four-set showcase with a stunning cover of Erykah Badu’s “On & On,” which fans may recognize from her 2019 blind audition for NBC’s “The Voice”, entrancing the audience with “vocals, on top of vocals, on top of vocals,” as Bekoe put it. Taking the stage amid an uproar of cheers, fellow performer Brittney Carter lended her vocals during their rendition of Oliv’s 2020 single “Fall 4 You.” To fans’ — and Team Vocalo’s — contentment, Oliv closed her set with Kenny Keys’ remix of “Say It,” one of her most popular tracks and one of Vocalo’s top spins of 2021.

Oliv Blu sings during her set for Vocalo’s “Chi Sounds Like Showcase” at Subterranean.

WemmyMo followed up with his infectious on-stage energy, bringing fans tracks from his newest EP Holding On To Yesterday. As soon as his set began, the audience broke into dancing and rapping along with him. The venue was alight with phone flashlights, finding Wemmy bouncing from the stage into the audience and back again.

Ausar performing during his set for Vocalo’s “Chi Sounds Like Showcase” On April 13th at Subterranean.

Next came lyrical powerhouse Brittney Carter, who wowed with heartfelt cuts from her 2020 debut album As I Am — calling Oliv Blu back onstage for standout track “Cold As Us,” one of the many songs on the album the two collaborated on — as well as some of her newer singles.

Brittney Carter performs during her set for Vocalo’s “Chi Sounds Like Showcase” on April 13th at Subterranean.

The crowd’s energy skyrocketed with the final set of the night — less than a month after rocking Vocalo’s SXSW Radio Day Stage in Texas, rising hip-hop star Ausar graced hometown audiences with a set similar to the festival’s. Spectators cheered, bounced and hung on every line during his star-power performance.

Unable to perform his newest single “Love Is” without piano accompaniment, in exchange Ausar let the audience in on two unreleased songs from an upcoming album in the works. It was a flawless finish to an electric evening at the Subterranean.

Ausar raps during his set for Vocalo’s “Chi Sounds Like Showcase” on April 13th at Subterranean.

Team Vocalo sends a sincere thank you to everyone who attended and the four musicians who performed. As a city filled with vibrant arts and culture, the local music scene is integral to Chicago’s identity and the continued support of our listeners and our local artist community helps make events like these possible.

Subscribe to our newsletter “The Goods” to stay up-to-date on more upcoming Chicago events.

48 Under’s “Marigold” Is Ready To Bloom 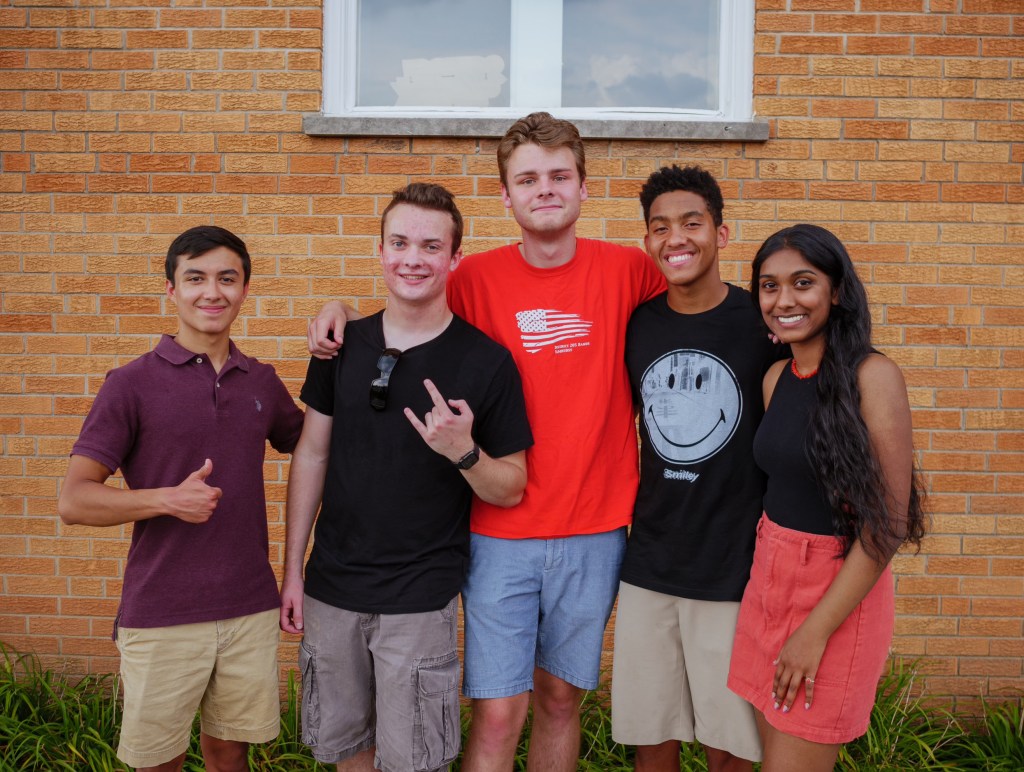 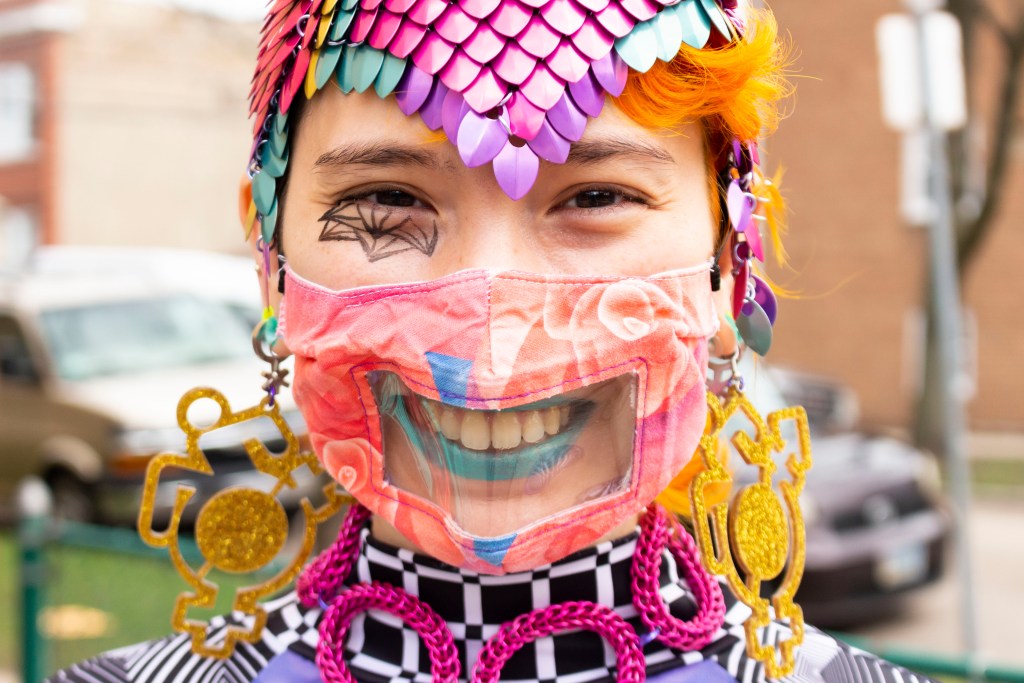