Rosé Hernandez’s artistry takes shape in healing connections between others and the world around them.

Located in McKinley Park, Rosé Hernandez is the co-leader of arts collective Burning Orchid and the founder of The Energetic Body. Though she identifies primarily as an artist, Hernandez practices performance art, bodyworking, energy healing, astrology and herbalism — all while, and partially in tandem with, owning her own small business.

Hernandez moved from Dallas to Chicago in 2006 to attend the School of the Art Institute, and notes she already had family living in the city.

“My roots brought me here, in a way,” she recalled.

In 2016, she and fellow artist Efrén Arcoiris began Burning Orchid as an opportunity to explore works combining elements of sculpture and performance. For Hernandez, her performance art often extends beyond the artistry and into Reiki, a Japanese form of energy healing.

The next year, she founded The Energetic Body — a company centering on wellness through herbalism and Reiki. The “energetic body,” she explained, is kind of like an aura. It’s described by the University of Illinois as “more subtle than the physical body” and is “shaped by the interactive undercurrents of breath, movement, feeling, emotion and intelligence.”

In terms of her work, Whether she’s performing or working with clients to perform healing practices through Reiki, a Japanese energy healing practice, Hernandez’s focus is always human connection — to ourselves and to the world around us.

For this installment of “This Is What Chicago Sounds Like,” Rosé Hernandez discusses her background, her Chicago-rooted identity, her work as an artist and an energy healer and how the two tie together.

What is your background?

I’m actually not from Chicago. Originally, I’m From Dallas, Texas. I moved to Chicago in 2006. I came to Chicago to come to school, I went to the School of the Art Institute. My mom moved from here down to Dallas to help take care of my grandfather. So I had a lot of surrounding family here and my roots brought me here, in a way. And so I’ve stayed ever since. And, like, it’s such a beautiful city. And there’s so much activity and so much life and community here. It’s such a beautiful city because, you know, it’s like a city of activists and it has such a rich history.  And so it really kind of lured me and kept me here. And I started to, like, just settle my roots and build my own family here.

What are the challenges and triumphs you associate with Chicago?

Some of the things that I really do admire about Chicago is that it’s a city of hard workers. I admire and I love work and I love hard work, but I also love things of, like, unionizing and building strong bonds and creating those sort of, like, labor forces. There’s the idea of, like, Chicago is sometimes… can feel challenging because you often don’t feel heard. But I think that moving together in a sort of micro-network… the things, like, the real things that happen and the ripple effect of things really happen on such a micro level. It’s not the big, you know, politics. It’s, like, the micro level of things that really make those challenges, they create ease and they create pathways towards living a better quality of life, you know. Leading towards our own, like, liberation as a people, and uniting as a city. I think that’s what’s really important.

You said you’re an artist, first and foremost. What kind of art do you do?

I’m a performing artist, mostly through movement, dance, theater and also living sculpture. My artwork is incredibly visceral. It’s colorful. It has movement. It has energy. It’s about connecting with myself, with spirits. With my audience. It looks like dance. It looks like sculpture. It’s sensual, it’s spiritual. It’s oftentimes religious, as well. I work collaboratively with artists here in Chicago. Most specifically, I work with Efrén Arcoiris, who is a sculptor and also a performing artist. Together, we lead a collective called Burning Orchid, which we founded in 2016 with both of our desires to — for myself, to want to learn and how to make sculpture, and Efrén’s desire to want to create performance. And so we created a collective and almost, like, a production company where we learned and created works together, both communicating and sharing languages with one another.

Tell me about the energy work you do.

The name of my business is The Energetic Body. I founded The Energetic Body in 2017. The bridge that happens between the artwork that I’m creating and what I often experience with Reiki is healing, it’s my connection to the things that are greater than me. Reiki is a hands-on healing art that originated in the early 20th Century by Reiki master Usui Mikao. It is a hands-on healing technique. What we call Reiki has already existed for thousands and thousands of years as what we know as, like, palm-healing. That’s present in so many different cultures. Reiki is specifically Japanese.

What it does is that it uses the universal life force energy to aid into healing and channeling healing through the practitioner to… who seeks healing. The “energetic body” is what resides just above ourselves. It’s essentially, like, our aura, of what people call our aura. It’s just right to the sides of ourselves. What I was doing as an artist was energy healing. And so I began to study, and I studied under my mentor, Yvonne Nieves, who was a healer here in Chicago. Reiki really opened up and broadened a lot of my worldview and also to what I believed in about healing, and how I approach healing with compassion and gratitude. Most importantly for myself, but for also to mentor and lead other people, as well.

How has Chicago shaped you?

I think the city has shaped me by the people that I’ve encountered here. I feel that I’ve encountered so many different people and people that I’ve unexpected. A lot of these people have led me to where I am today. My time being younger, kind of wandering, as most of us do…   My curiosity has led me to different people, and to different groups of people and communities.  And they’ve really had a vital, you know, a vital… as a vital ingredient to the person that I am today. And for that I’m really, really completely grateful.

I think that I owe a lot to Chicago because this is the place where I really got to understand who I was as a person. The person that I want to be, the person that I am. And, I feel without being here, without really being a part of the culture in Chicago, that I… I probably would not be here today.

What does your legacy mean to you?

I think a lot about legacy in terms of the relationships that I’ve cultivated. That, for me, legacy is also an ancestral practice. There are so many different kinds of ancestors. There are blood ancestors, but there’s the ancestors that we have in the trades that we work. Our queer ancestry. I think about our trans ancestors, as well. And so I think a lot about the knowledge and the relationship that I am in, that I choose to be present in, as a legacy.

My hope is that one day, that I choose to pass on the wisdom — and my own wisdom — to those who choose to be in relationship with me. We show respect and gratitude to the ones who have come before us, and also to the ones who come after us, as well.

Introduction and photography by Morgan Ciocca 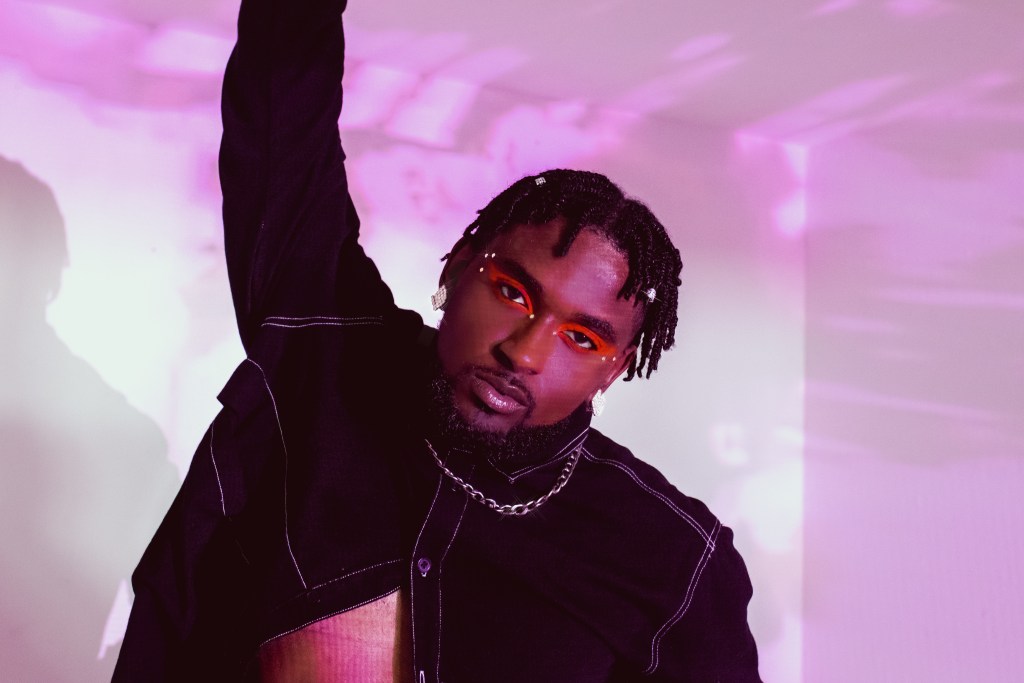 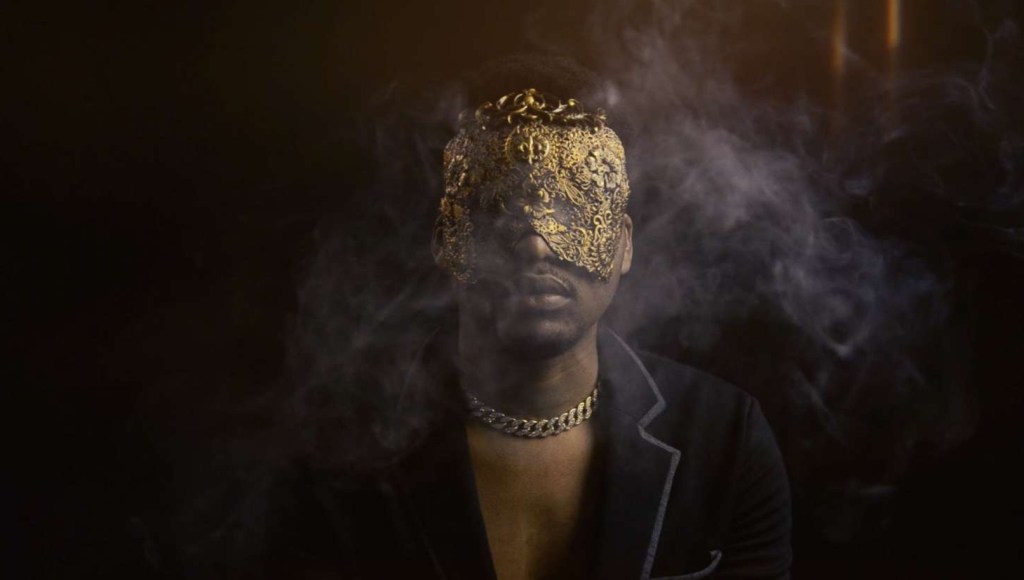