Leslie Pappas is Mentoring the Next Generation of Leaders and Innovators 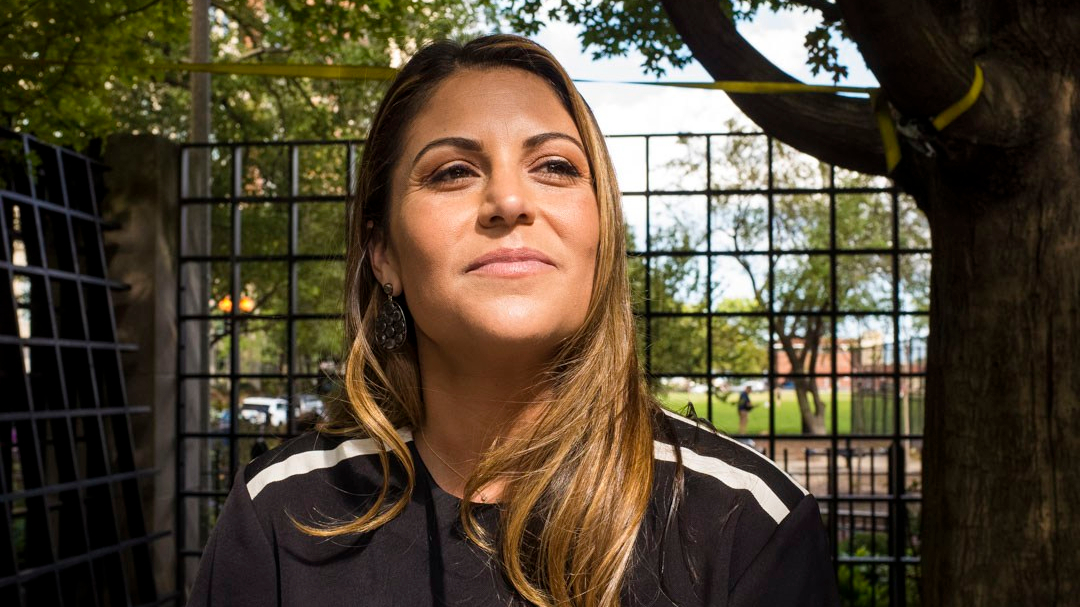 Pappas started her career at Matthew McConaughey’s company, just keep livin. In her time at just keep livin, she was involved in the production of independent feature films and was an associate producer on numerous short films. 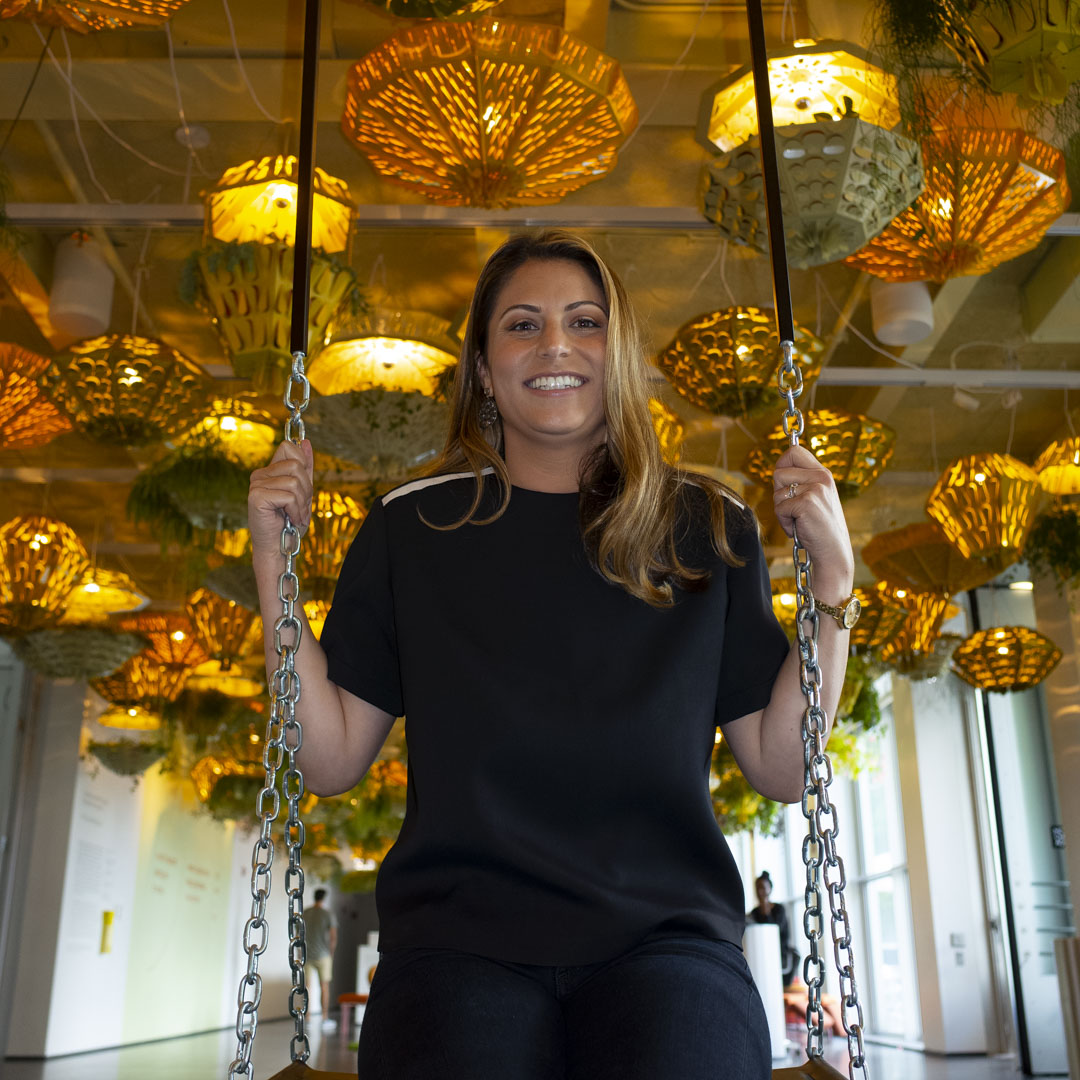 Where are you from originally? What drew you to Chicago?

I lived in LA for many years and came to Chicago when my husband started business school. But we stayed here following the end of his studies so that I could continue to lead the foundation and drive its mission.

. What’s keeping us here in Chicago is definitely the flavor of the city. My dad and my sister were actually born here. My dad grew up on 80th and Normal and just has the greatest memories of living here. And it’s been really nice for us to be here. We live in Lakeview now, and I feel like with the work that we do, we’re really connected to each part of the city. 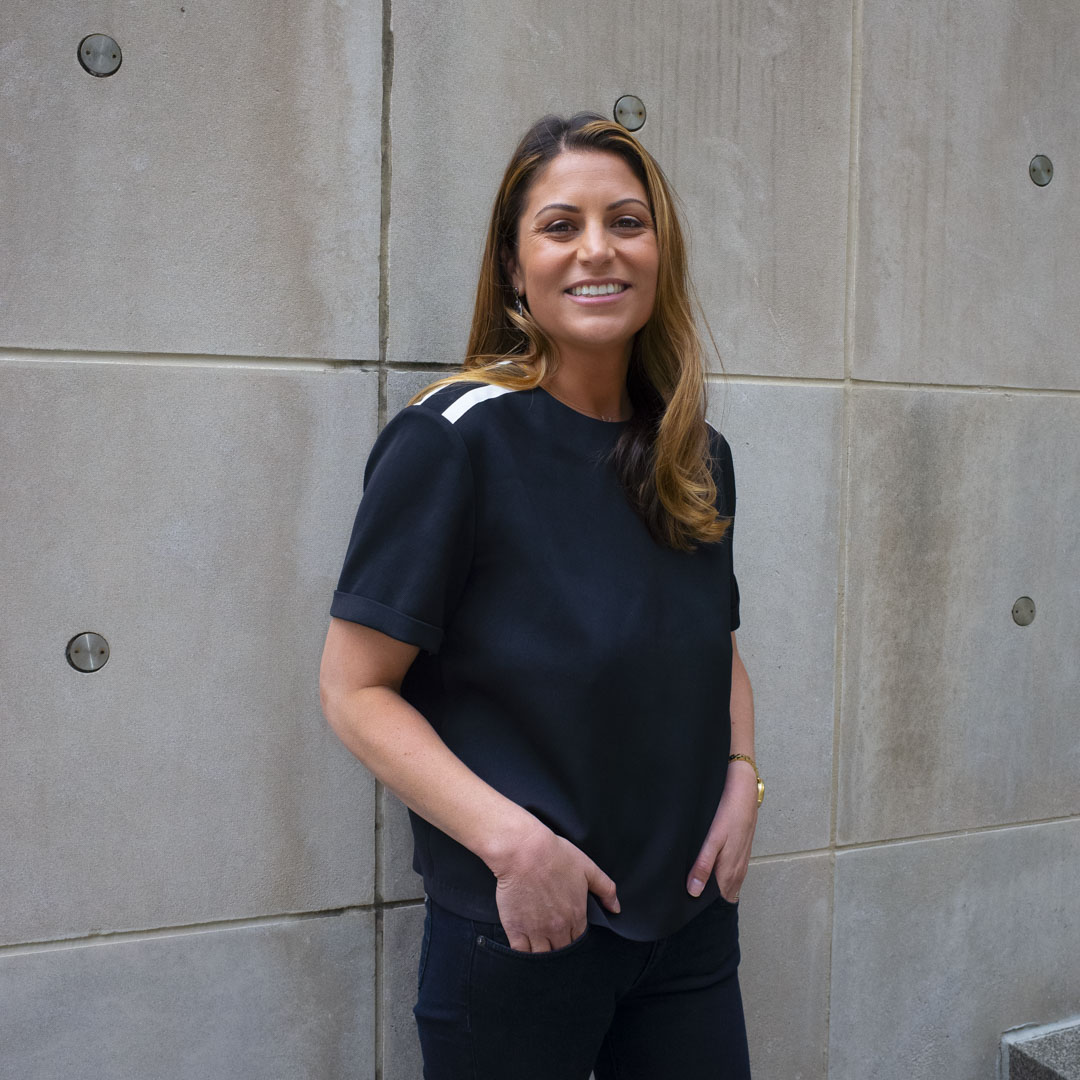 What I love about Chicago is that you really need to get to know and feel the city for itself. I think the people here are just some of the nicest that I’ve met. Midwesterners are really just salt-of-the-earth people. I can’t tell you how many times I’ve met someone, and the first thing they ask is, how can I get involved in the work that you do. And I’ve really seen communities and companies and individuals from all walks of life just rally around the work that we’re doing and the students that we serve. And they want to get involved! I think here, people aren’t really out for themselves, they’re out for the greater good of the community. And you really feel that. 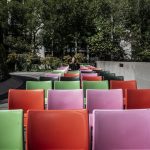 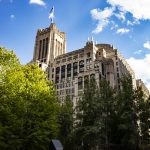 What lead you to become a mentor and educator? Why is this work important?

I got started in nonprofit work because I was fortunate, at an early age, to be able to go on some medical missions with my parents to Central and South America. I was exposed to different cultures and this type of work early on in my life. And that afforded me the opportunity to explore that within myself and figure out that that’s what I wanted to do. I landed the right job at the right time working with Matthew and Camila McConaughey…

when they were about to start their foundation and were figuring out what they wanted their legacy to be. And I realized very quickly that I just love working with people that have a platform and want to use it for good.

So when I moved to Chicago, I couldn’t help but be drawn to inspiring leaders like Common. I jumped at the opportunity to work with him. He’s so passionate about his city and the youth here, and that really shines through. And three years later, I’m equally as excited about it as the first time when I sat down with him and we talked about his vision for the organization. The foundation runs mentoring and college readiness programs for high school students from Chicago’s west and south side. So far, we’ve impacted about 500 students from the city, and I’m really proud to say that next summer we’ll be graduating our first cohort of students from college who came through Common Ground. 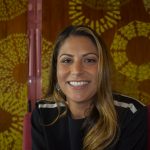 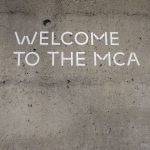 Working with the students in our foundation has really changed my perspective and has changed my work. Chicago gets a bad rep in other parts of the country, and being here, I’ve really seen the impact that the kids that we work with have on changing that narrative every day. They’re really a living proof that that narrative is not always the case. And they’re working to change it. The kids that we work with are the next generation of innovators, leaders and entrepreneurs, and we feel like we’re really giving these students what they hope for.

They come to us at 14. These are really formative years and will have an impact on the rest of their lives. And Common Ground grabs them at that impressionable age to offer them the tools through art, health, social impact, character development, leadership and education to realize their dreams. 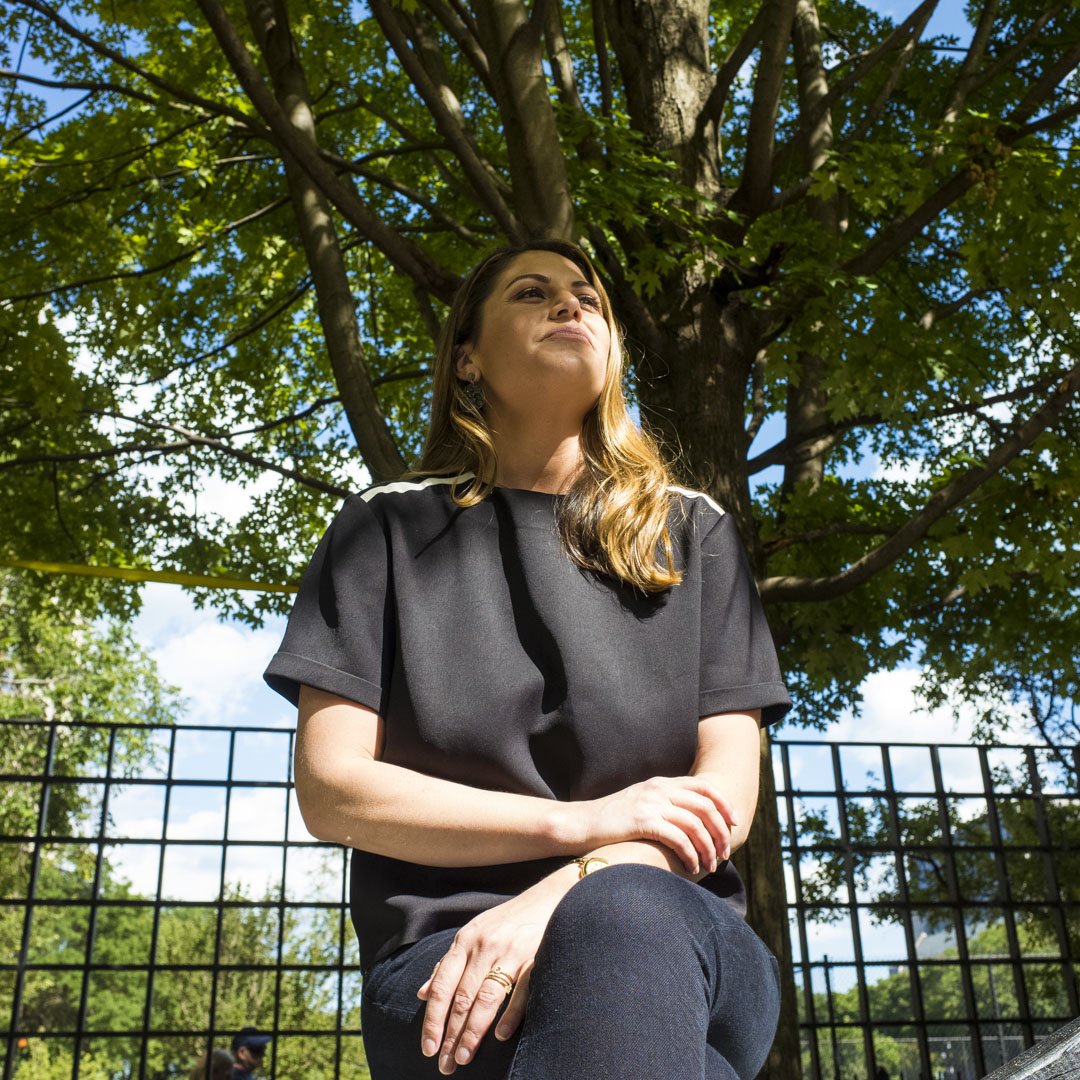 GET INVOLVED WITH COMMON GROUND 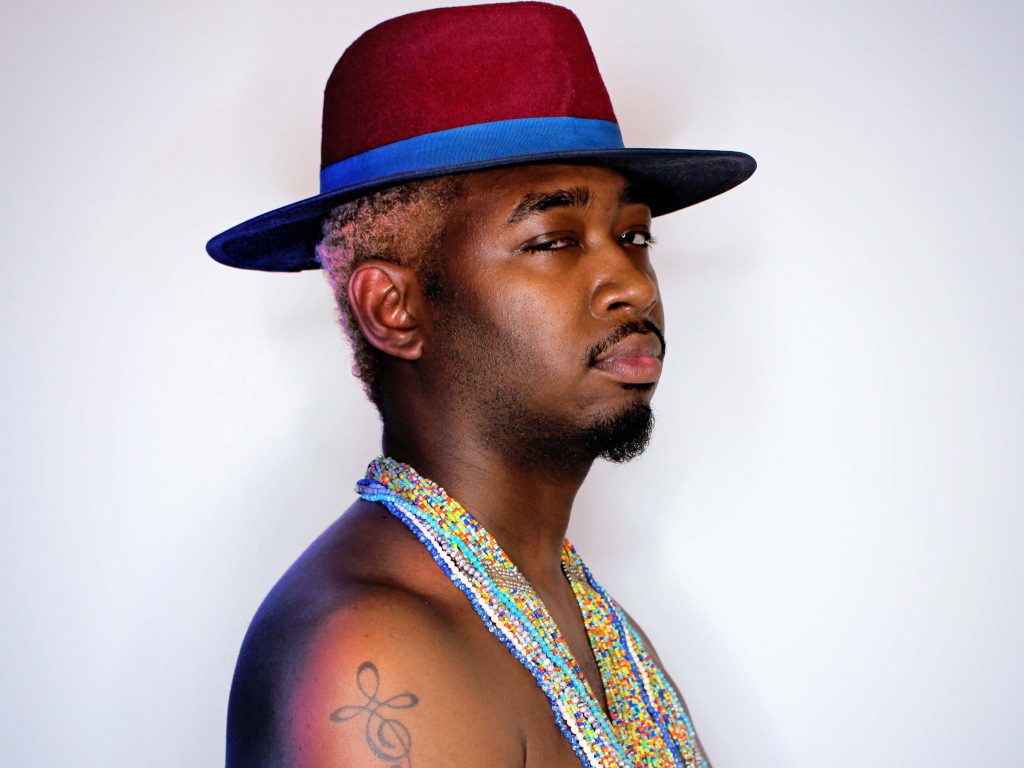