Written by Ayana Contreras on February 15, 2019 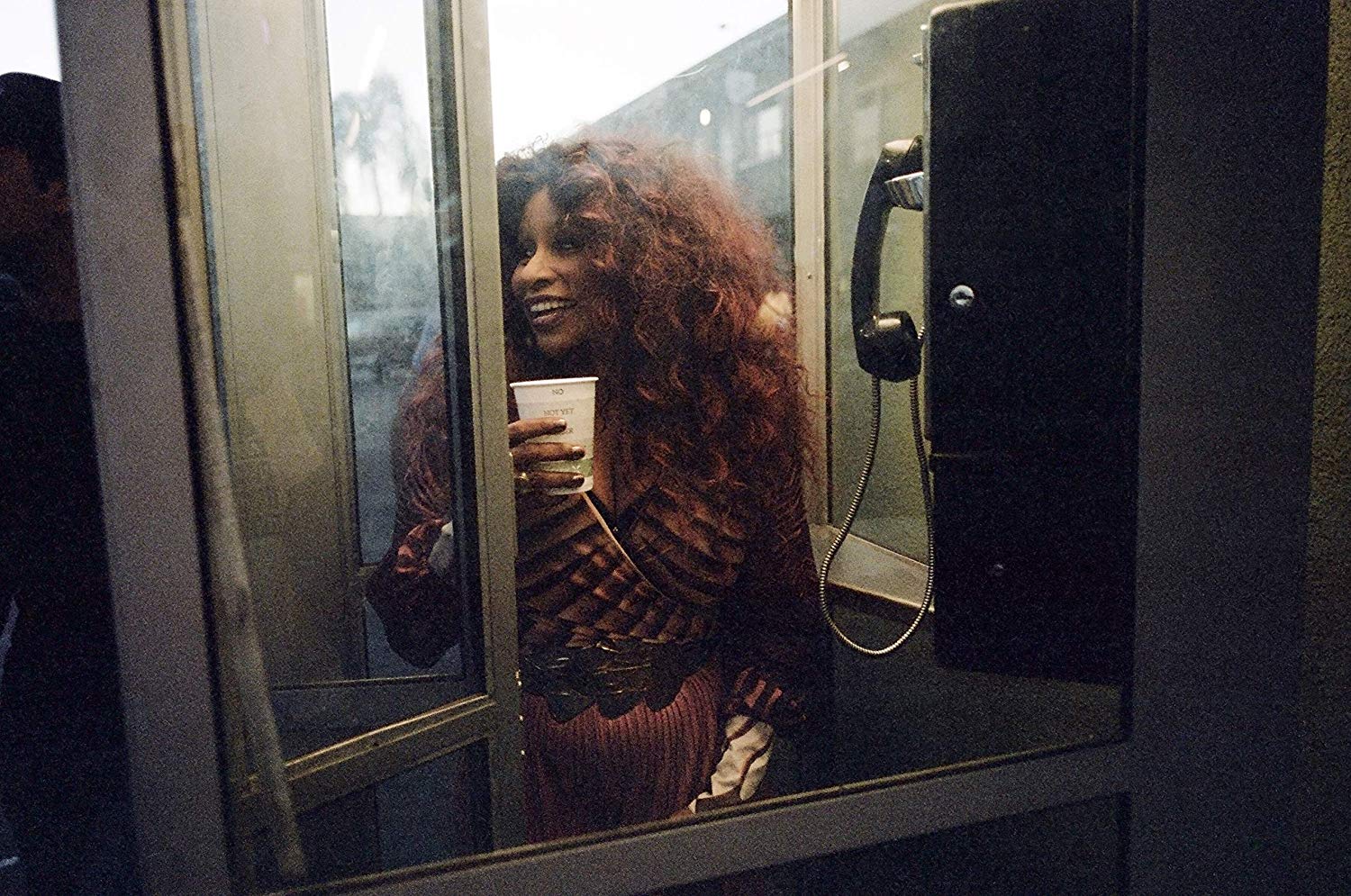 The album is bolstered by last summer’s surprise jam, “Like Sugar”, which was built around a bristling sample of “(Are You Ready) To Do The Bus Stop” by The Fatback Band.

She has as much of a claim to mid-seventies dance jams as anybody, as her voice has been universally jammed to since at least 1974. It’s been 12 years since her last release, so there are adults in the world today that don’t remember the last time she released an album. So to be clear, Chaka Khan is a fabulous, soulful, jazz-inflected vocalist with incredibly unique phrasing, as adept at singing the hell out of a disco scorcher (“I’m Every Woman”) as singing a molasses slow ode (“Sweet Thing”, “Egyptian Song”). She was even an early adopter among established soul artists of the (now-standard) R&B/Rap collaboration as evidenced by her 1984 hit “I Feel For You” (which featured rapper Melle Mel of the Furious Five). She’s also a well-publicized free spirit, which was true even as a young person growing up in Chicago’s Hyde Park neighborhood. As she recently told The Guardian, “My sister and I used to go on his nocturnal excursions by the lake in the park. The weed was thick in the air, the wine bottles were flowing, music was playing… I had a pretty magical life.” 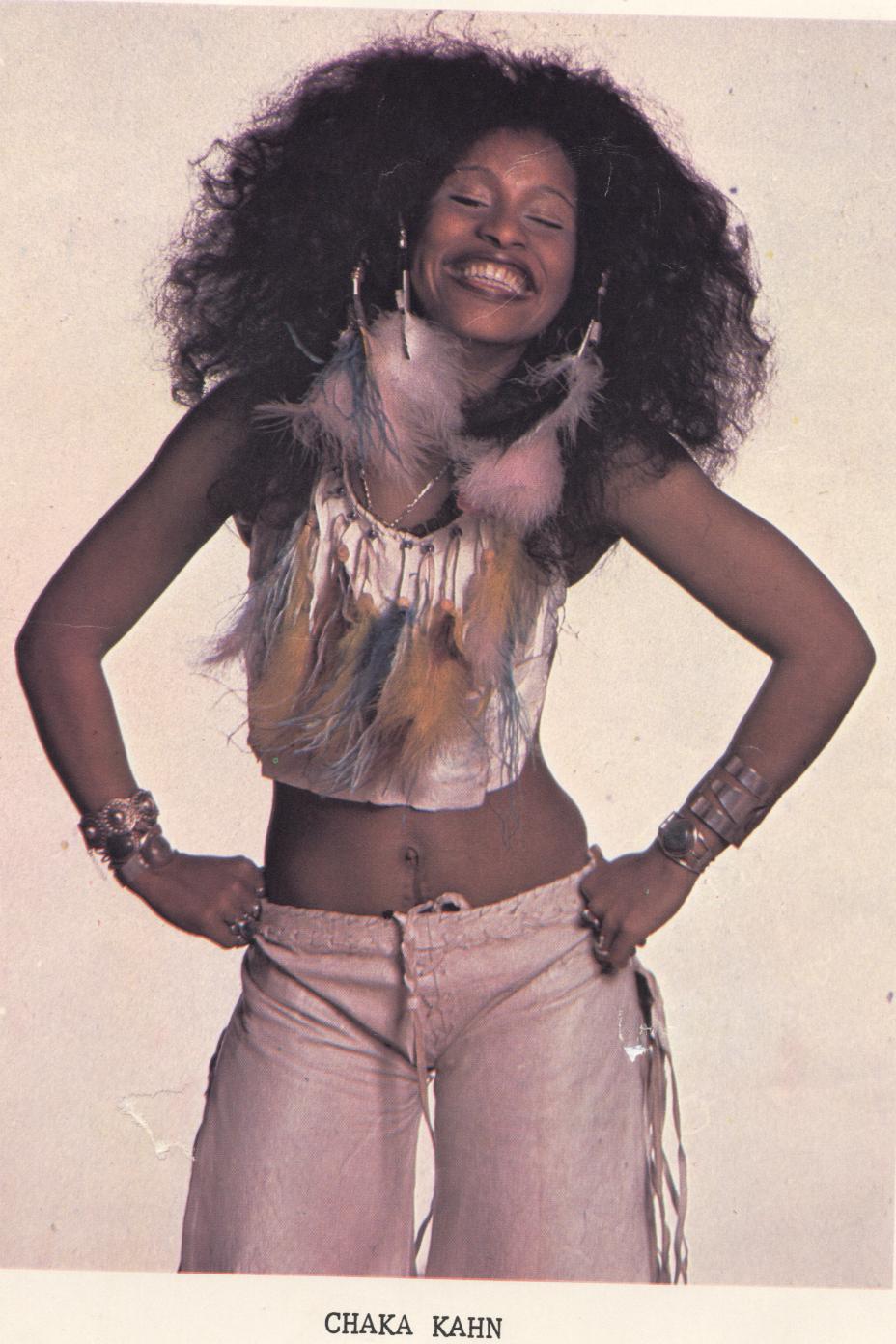 The producers of this album, Sarah Ruba and Switch are according to Chaka “made it abundantly clear that they didn’t have to Google me”. The sound of this album is clearly informed by the legacy and back catalogue of Ms. Khan’s career, without trying to replicate it.

Hello Happiness supplies more of the same sunshine as “Like Sugar”, and more of the same jagged samples. Dub flavors surface on “Isn’t That Enough”, and layers of analog synths and drum programming oscillate around guitars on “Don’t Cha Know”. “Too Hot” is a smoky, organ-tinged soulful blues.

Hello Happiness is the kind of album that you can put on at the cookout. Not to say that it’s a  throwback, but it’ll keep you and your Uncle Charlie nodding at the grill, spatula in one hand and a Corona (with lime) in the other. 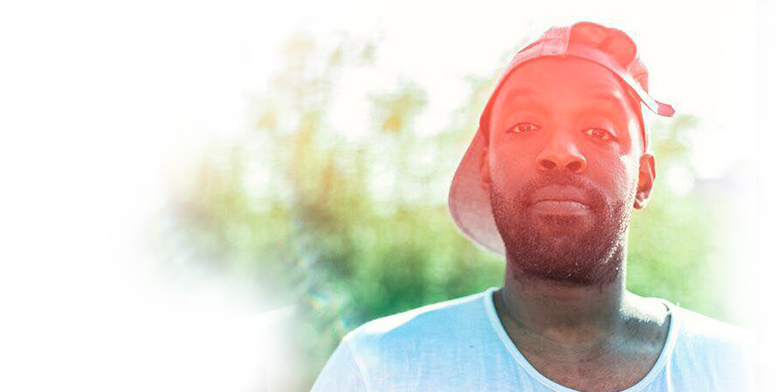 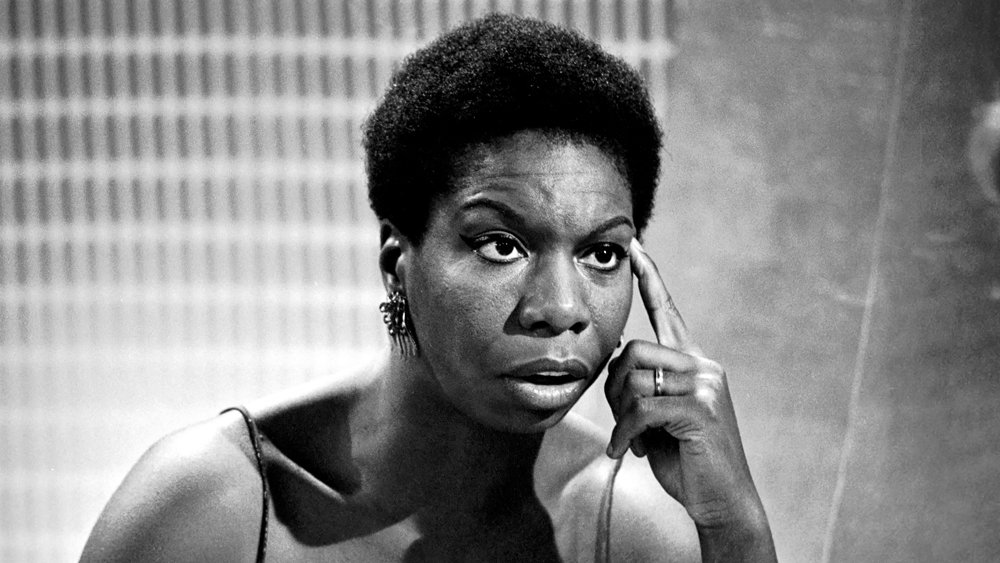