Catho. Is Focusing On The Value of Simple Emotion

Catho. is a modern pop artist you’ll want to add to all your playlists.

Formerly Chicago-based (now LA-located) musician Catherine Poulos, professionally known as Catho., makes pop music with an R&B and soul influenced twist. Raised on the sounds of Joni Mitchell and Whitney Houston with a background in ensemble funk groups, her smooth vocals and soul-rooted instrumentals give her style a unique depth which hooks listeners from the first note.

Collaborating with close friend and fellow Chicago musician Carlile on her first single since 2019, “Notification,” Catho.’s updated sound emerges with clear foundations in electronic pop and a strong influence from artists like H.E.R. and Solange. “Notification” made its way onto our In Rotation playlist for March, and listeners can be on the lookout for a new single release on the horizon.

We virtually chatted with Catho. about her creative process, influences and hopes for the rest of 2021.

I grew up in the ‘burbs and moved to Chicago proper for college in 2010. I spent 10 years in the city learning, practicing and playing shows and literally Jan. 1, 2020 I packed up and moved out to Los Angeles. What timing…

Tell us a little bit about your musical background – when did you decide to start pursuing music? Have you been in any musical groups in the past?

I’ve always been singing and writing songs since I was a kid, so going to college for music was the obvious next step for me, bless my parents. I was in a few bands at Columbia College in Chicago which really helped teach me how to write and play with other musicians, manage myself as an artist and get an idea for what kind of music I was actually interested in. The last band I was part of was a nine-piece funk band called Nasty Snacks, which was a blast. Huge horn section, tons of people on crammed stages. It was great.

What music did you grow up listening to? Do you feel like it has influenced your sound today? If so, in what ways?

My mom really introduced me to all the music I grew up with. Joni Mitchell, Elton John, Stevie Wonder, Whitney Houston, etc. I’ve always loved great pop songwriting blended with unique voices, and I think that very much influences the way I create music today.

How would you describe your music to someone who has never heard it?

I always find it so hard to describe my music. I’ve been really trying to change up my style with each release, but I’d say, in its simplest form, it’s pop vocals and format mixed with electro-pop/soul instrumentation. If you like artists like Kimbra or Caroline Polacheck, that’s where I’d like to say I fit in.

Which genres are you most influenced by? What artists?

I love R&B and soul music. The emotion within the instrumentation and the raw and simple lyrics just get me. I think I draw inspiration from music like that because you feel and understand it immediately. You don’t have to sit there and decipher what it is you’re hearing, or what the lyrics mean. It’s just plain as day and resonates with you, and I think that’s a lot harder to accomplish in music than people think it is. I’m hoping to accomplish that more as I grow. Artists like Erykah Badu, Kimbra, Ariana Grande, Solange, H.E.R — they all really inspire me to make really good soul-pop music.

What’s one song that keeps getting stuck in your head lately?

“End of the Road” by Noga Erez. It is the ultimate banger. Huge band, crazy vocals, awesome production and just an overall party. She’s an Israeli vocalist and producer and I’m just blown away by this track and her latest album entirely. It reminds me of the 90’s and also New Orleans big band funk, but then mixes in hip-hop and pop production. It’s incredible.

Where do you draw inspiration from when writing music? What is your typical creative process? How has it changed over the past year, if at all?

I usually draw inspiration from my personal life experiences, but sometimes I will just make up a random situation and write about it. It can get really heavy when you solely write about your life, so I try to keep a balance. My creative process is always different. Usually in the past I’ve written songs with the intention of playing them live, so that directly affects the way it’s written. This year since we’re not playing live shows, it’s kind of forced me to write music in a new way.

I think more about the soundscapes and tiny details that you can only hear when you’re listening through headphones. I’m also really focusing on crafting my lyrics more intentionally because on recording that’s the first thing you hear versus when you’re in a venue, a lot of people can easily look past the lyrics and get consumed in the band and atmosphere. It’s making me a better songwriter and I am here for it.

What was it like working with your friend Carlile to write “Notification”?

Probably one of the best writing experiences I’ve had. We’ve been best friends for 17 years and when you have that close relationship with someone, you leave all ego at the door. I was never afraid to show her a lyric or an idea or anything. It was just 100% full faith in each other the whole time, and I’m so grateful for that experience. I’m also just a huge fan of her music, so I knew her type of production and attention to detail is exactly what I wanted. We were fully able to trust each other and it made for a great track and such an easy going process. Lastly, working solely with women is just superior.

Do you prefer a collaborative or an individual work environment when you write music, or does it depend on the song?

Right now, I prefer to be alone when working. Growing up in a bunch of different collaborative projects, I never really got to experience the songwriting process alone and have the ability to make all the decisions. Same goes for recording. I was always in studios relying on an engineer’s time and energy, having the band in the room while I’m doing my takes and of course [keeping in mind] how much money I could afford to spend. When I finally understood [the software] Logic enough to record on my own from home, that was one of the most liberating moments in my career. I of course love collaborating with different artists and producers, but when I’m just doing my part — writing and recording my own vocals — it’s easier to be on my own, so I don’t feel like I’m wasting anyone’s time and I can really get exactly what I’m looking for.

What are you most looking forward to this year?

I’m really focusing on writing and releasing new music this year, but I’m definitely going to try to release some visual content as well which is new for me. I’m fully expecting not to return to the stage until 2023, so I am making the most of this time to write and create as much as possible.

What should listeners be on the lookout from you coming up?

New music and content all around! I’m hopefully releasing a new single within the next few months, and I might be shooting my very first music video, so that’s super exciting for me. I’m also always recording covers on Instagram and TikTok, so go follow me already.

For NePH, Sometimes Inspiration Is As Easy As Pouring A Drink 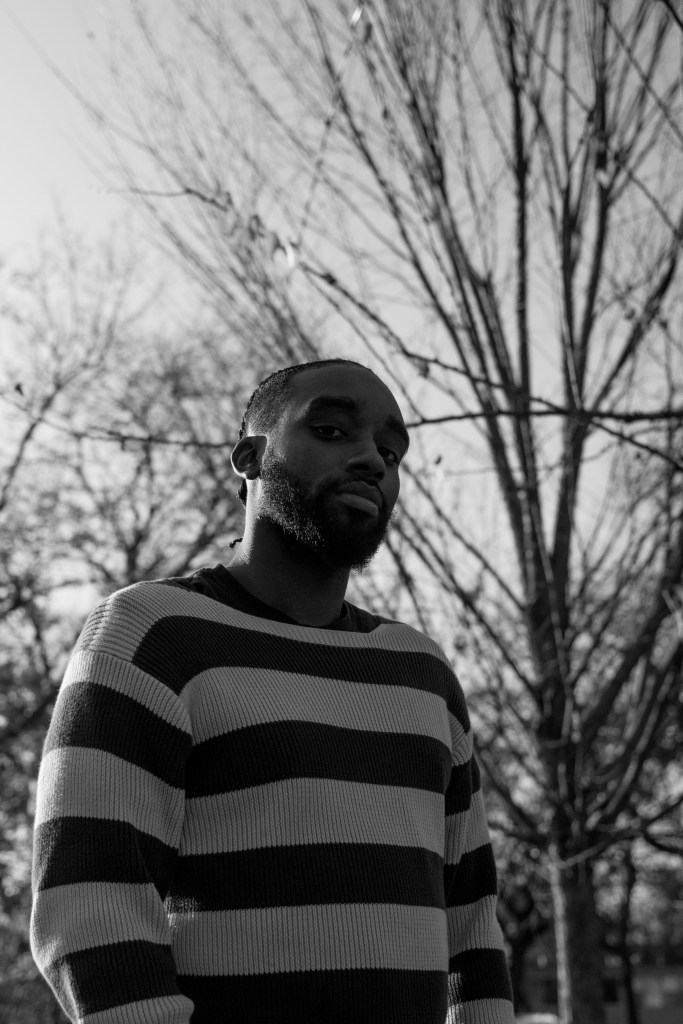 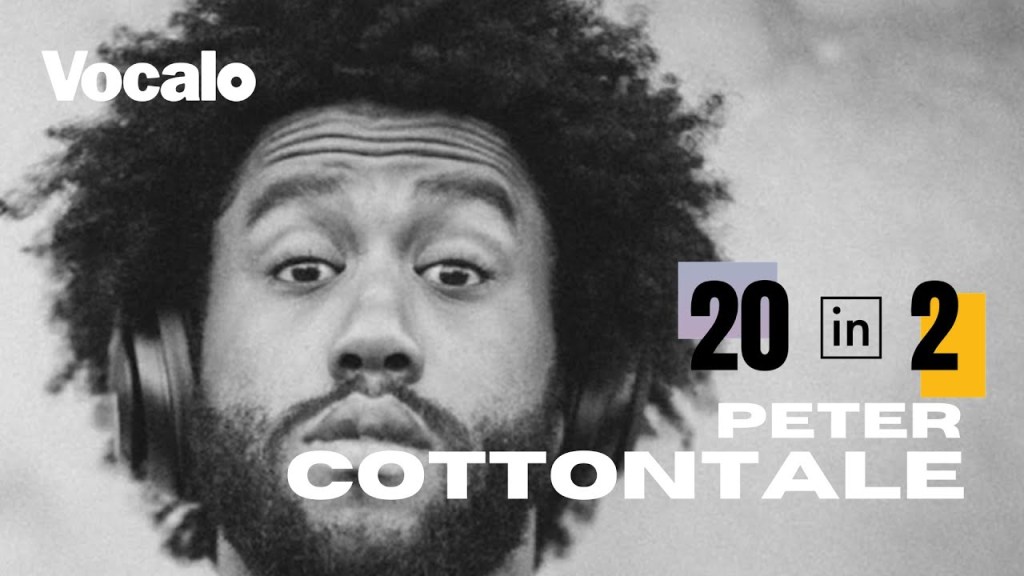